By James Dunn
for the Daily Mail Online 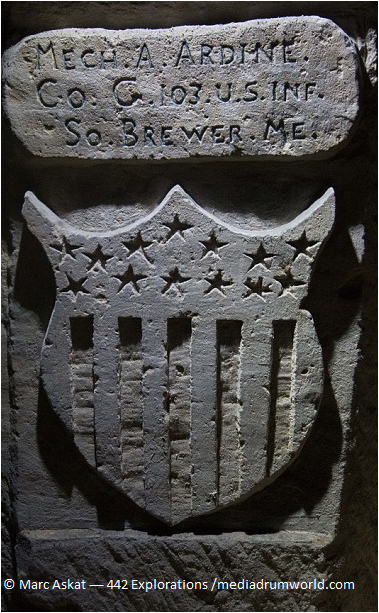 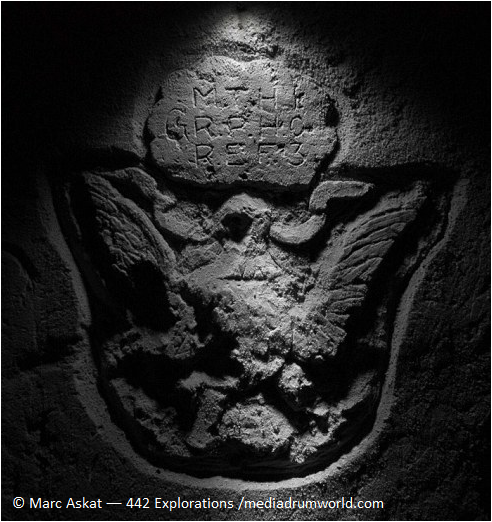 'On the floor were, bombs, mortars, hand grenades and many heavily rusted metal devices that you don't want to touch or even know what they are.

'Many names, nicknames, masonic logos, city names were etched into the walls. This place was very rich with finds, I didn't even check my watch during almost eight hours underground.

Read the whole story in the Daily Mail Online.