Alabama Nurses in World War I 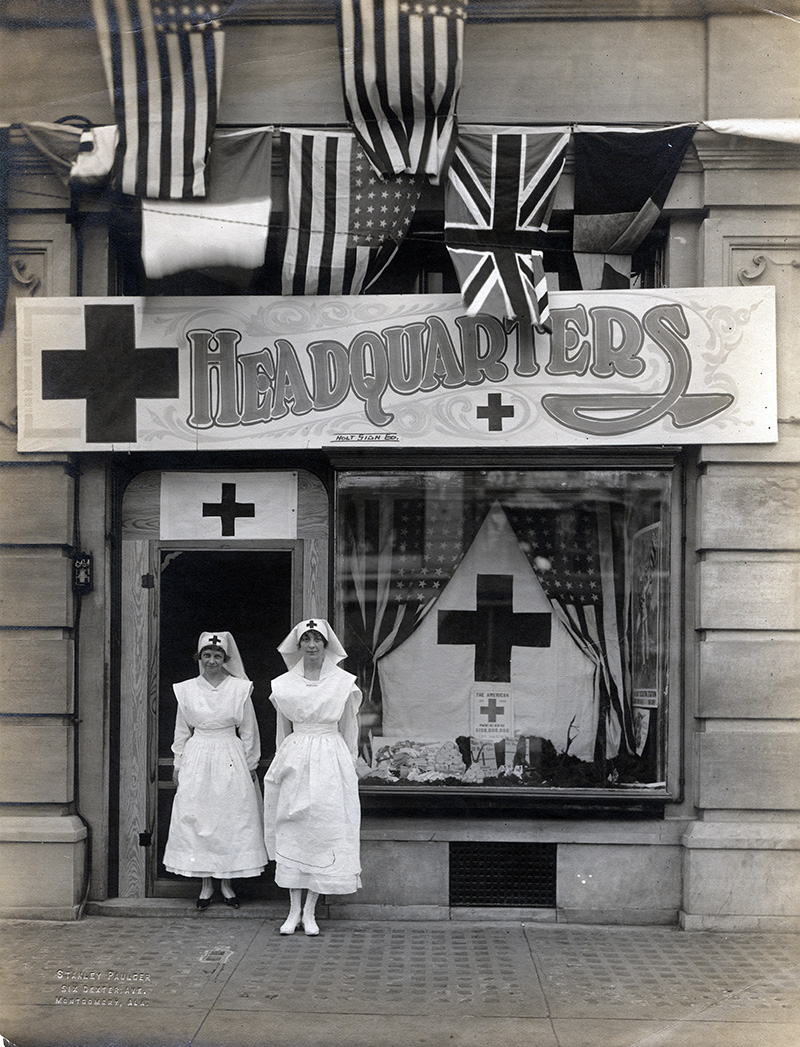 Audie Hill and Margaret Moffat in Red Cross uniforms standing outside the Red Cross headquarters in Montgomery, Alabama, during World War I. From the Alabama Archives CollectionFor Alabama’s first generation of professional nurses, World War I provided not only an opportunity to serve their country, but also to define the future of their profession. For nurses who served at home and abroad, WWI served as a proving ground, giving them a chance to test their skills in a challenging environment. Alabama women served with distinction at base hospitals in France and Italy, serving capably as hospital administrators and developing new methods of treatment. 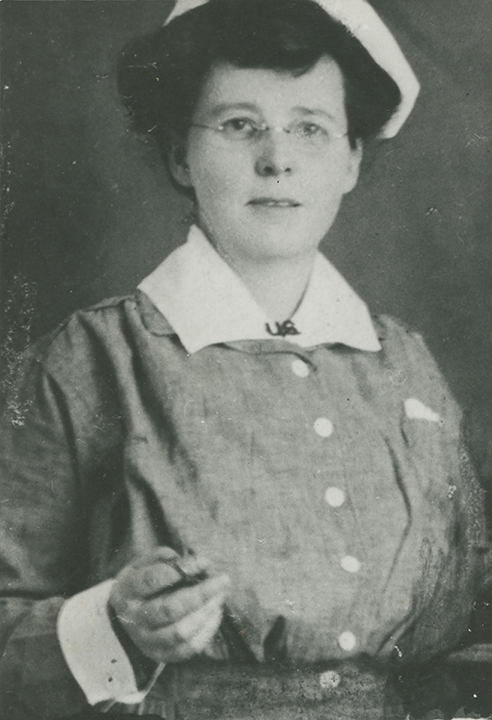 Ida Carrie Seale during WWI. From the Alabama Archives Collection

Mid-career nurses who completed their training in the 1890s and early 1900s were well-prepared to meet the challenges they encountered at military hospitals in Europe. A few nurses, such as Julia Lide and Annie Early Wheeler, had previously served as nurses during the Spanish American War. Others, such as Ida Carrie Seale and Amelia Greenwald, completed specialized training and worked for years as public health nurses before volunteering for wartime service. 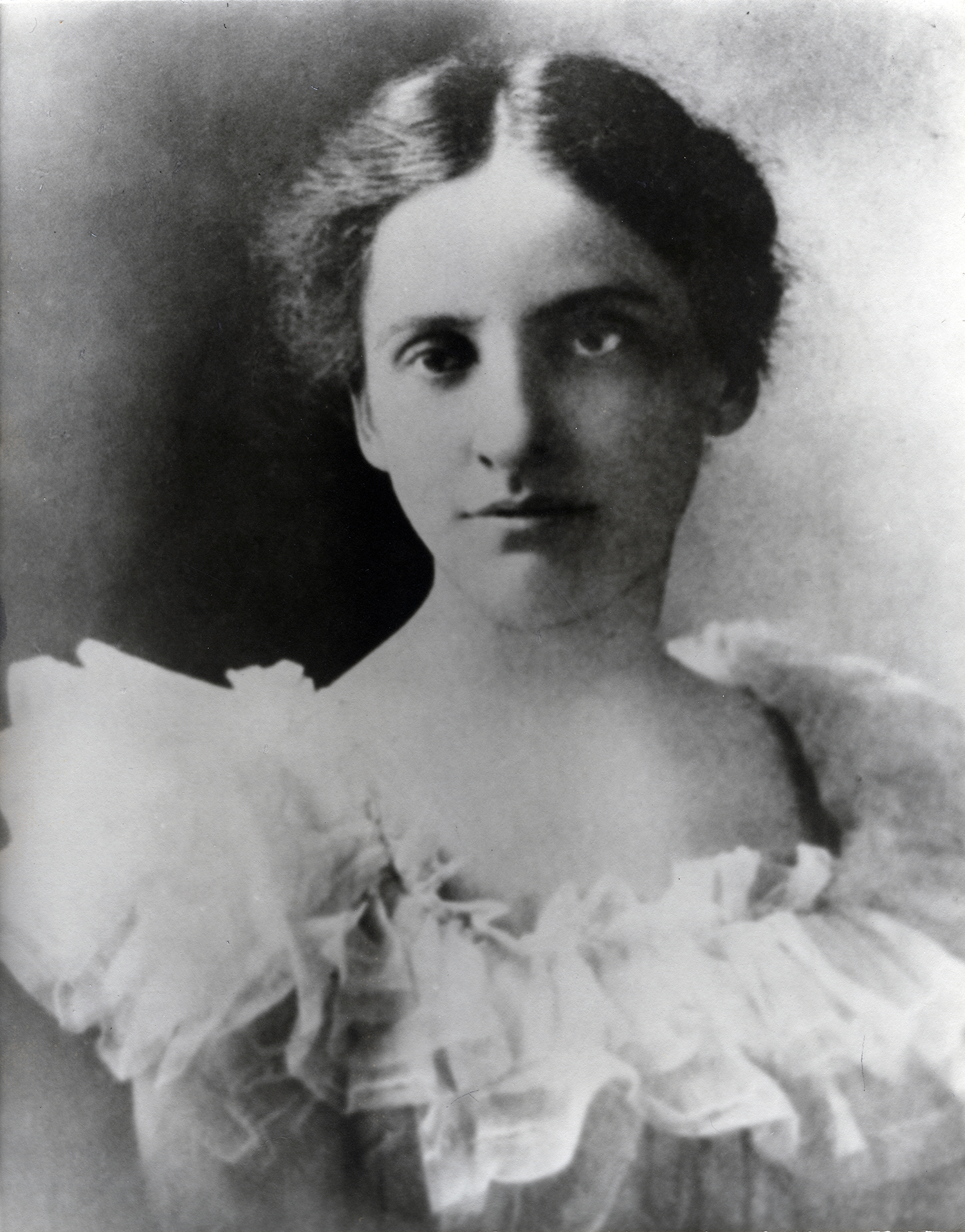 Nurses serving at base hospitals in France often faced less than ideal conditions. Base hospitals were often set up in abandoned factory buildings and warehouses. When Talladega native Julia Lide arrived at the Third Division Hospital near Chateau-Thierry in the summer of 1918, she discovered that the building was “full of rubbish, dirt, and debris,” too dirty to house wounded patients. Lide and the other nurses quickly cleaned the building and prepared to care for the influx of wounded soldiers arriving from the nearby battlefront. In July 1918, Lide continued to care for patients as the hospital was bombarded by enemy fire. Although Lide survived the attacks on the base hospital, she fell ill shortly before she was scheduled to return to the United States. When she died on February 24, 1919, allies on two continents mourned her death. 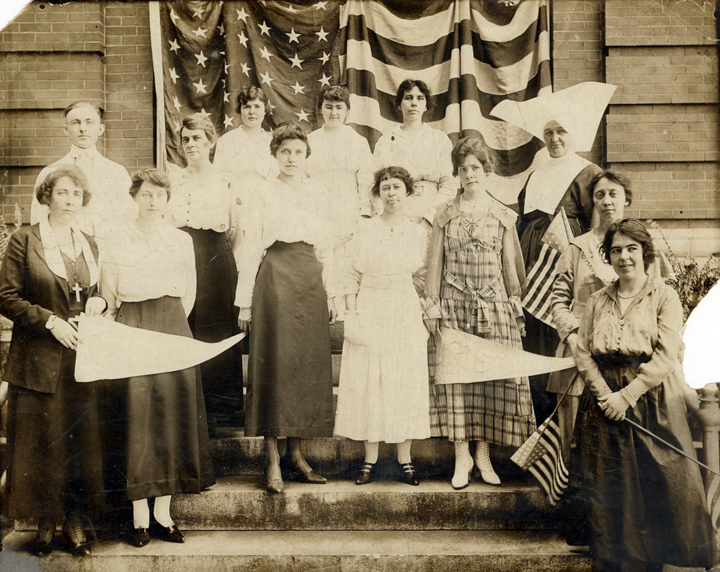 Conditions were somewhat better for a group of ten graduates of St. Vincent's Hospital who served at Base Hospital 102 in Italy. When they arrived in Italy, they were housed in a fully furnished villa that featured a ballroom and a stone terrace. Despite the beautiful setting, the realities of war were never far away. At the villa, nurses could hear guns firing in the distance and at Base Hospital 102, they treated Italian soldiers wounded during the Vittorio Veneto campaign. For a young nurses such as Anne Mae Beddow, wartime service in Italy inspired careers dedicated to service and innovation. After assisting with surgical procedures on the Italian front, Beddow returned to Alabama and became one of the state’s first nurse anesthetists. She was one of the first nurses in the nation to administer pentothal sodium, an intravenous anesthetic that was more effective than the drop masks and ether used during World War I. Pentothal sodium was used widely until the 1950s, when it was gradually replaced.

“Now, as never before, the trained nurse is coming into her own,” an article in the Chattahoochee Valley Times declared at the end of the war. Thanks to the dedicated service of Alabama nurses during World War I, the nursing profession gained increased credibility and significance. 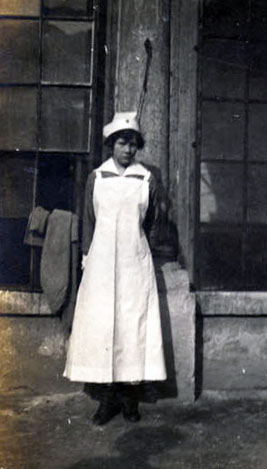 Anne Mae Beddow during WWI. From the Alabama Archives Collection 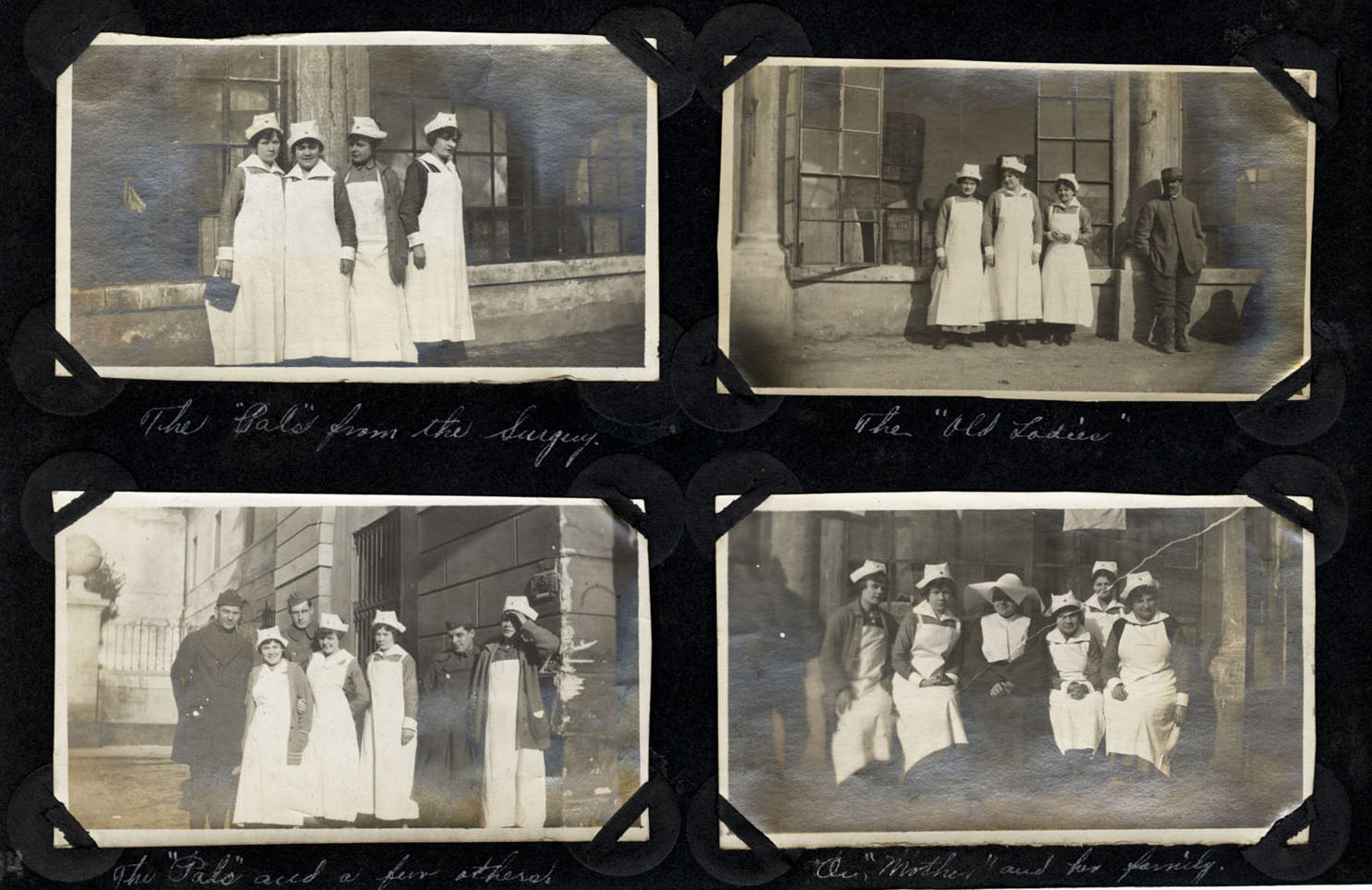 A page from Anne Mae Beddow's WWI scrapbook. From the Alabama Archives Collection 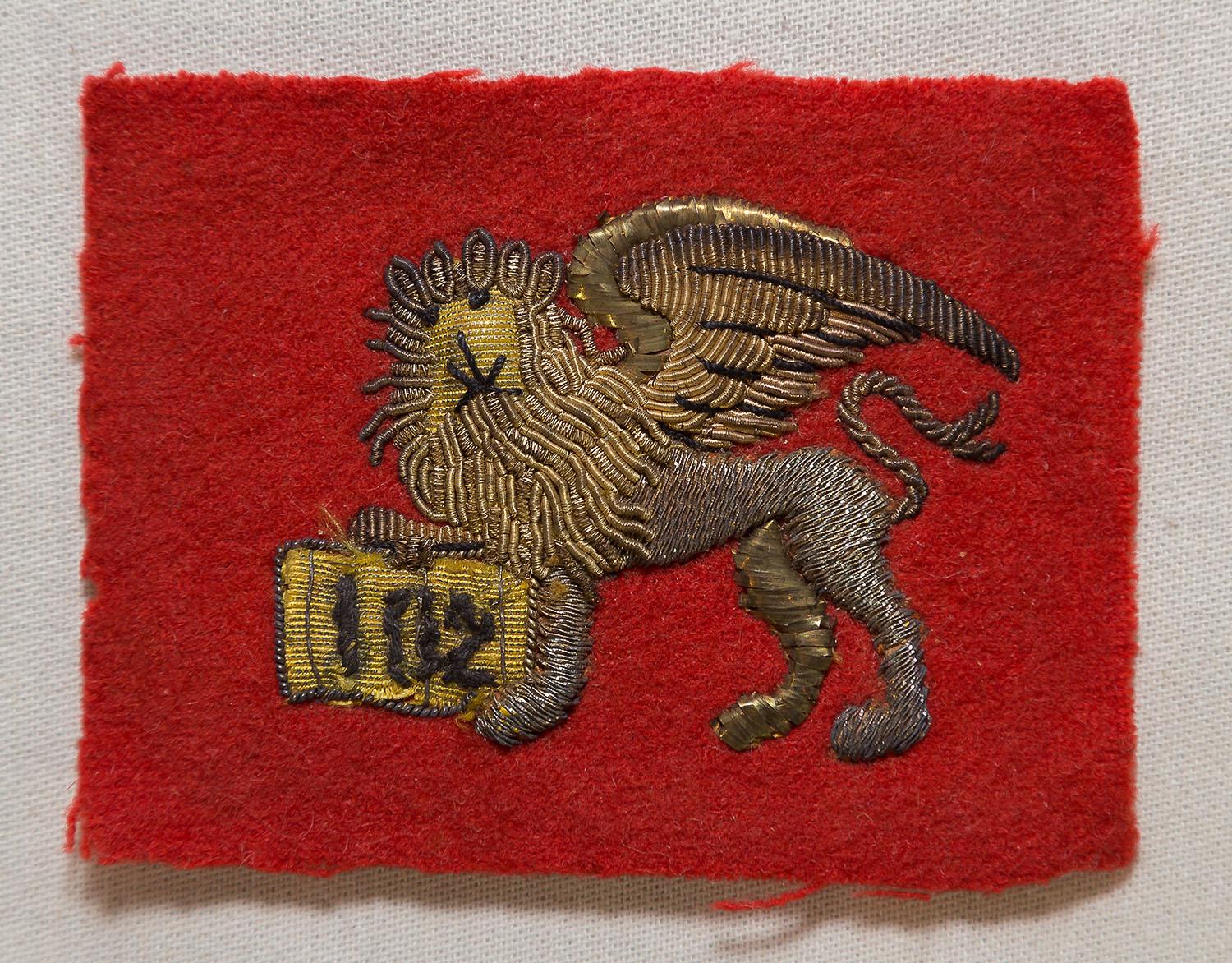 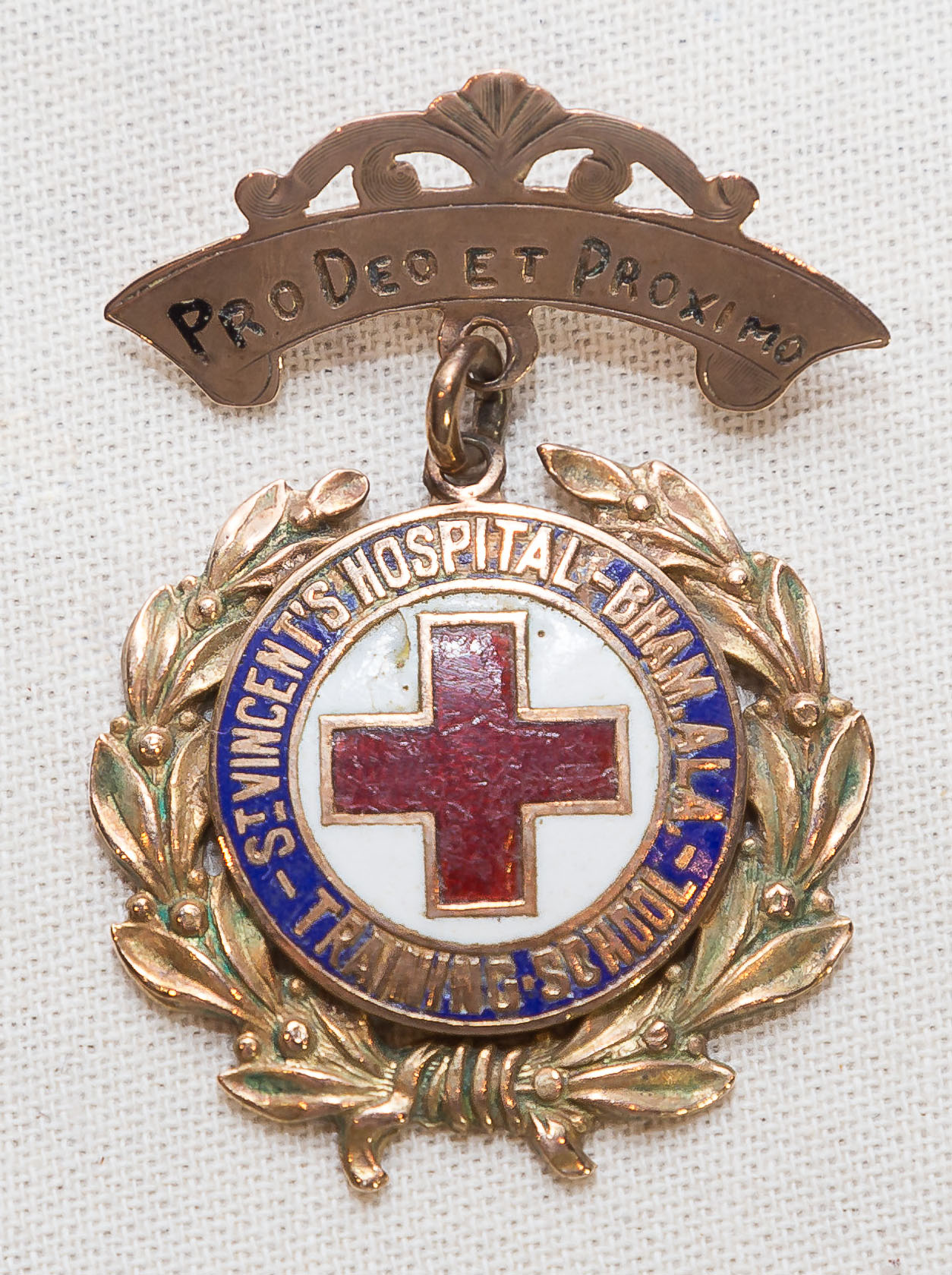