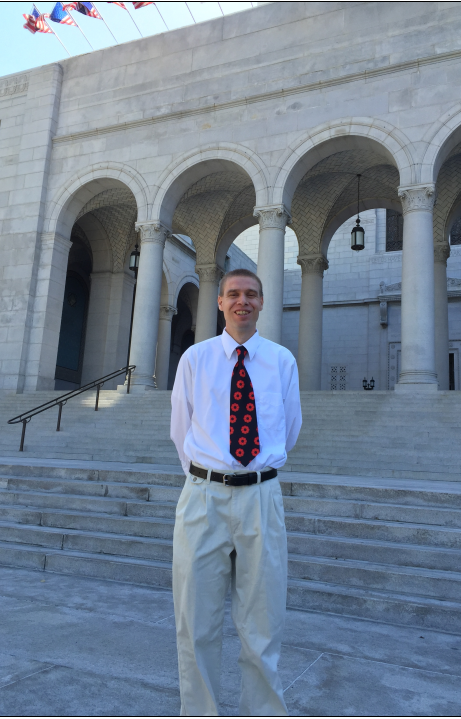 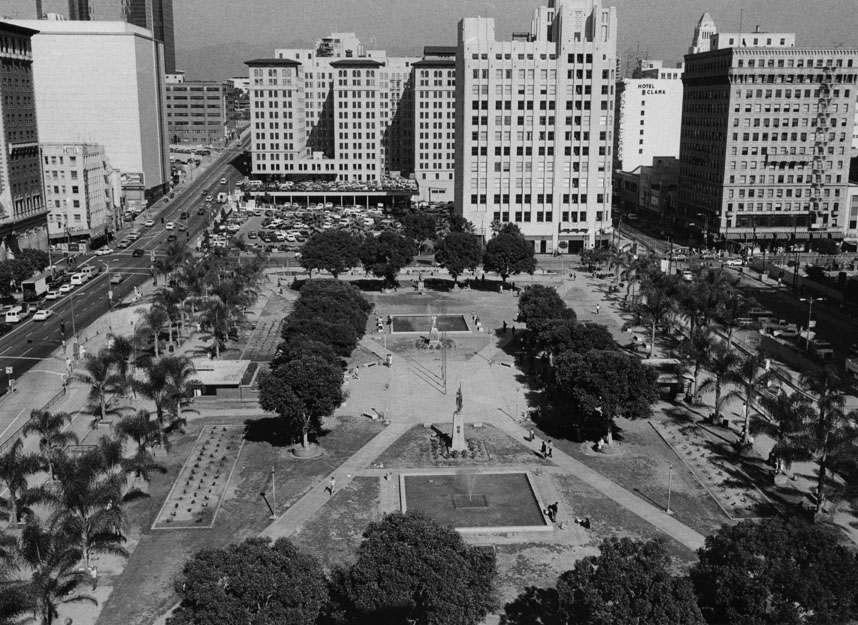 Mr. Jindra understands that it is often this lack of knowledge about World War One can be the biggest obstacle when lobbying for local preservation. As such, Mr. Jindra has been trying to organize several centennial events around the Los Angeles region to raise awareness of WWI. 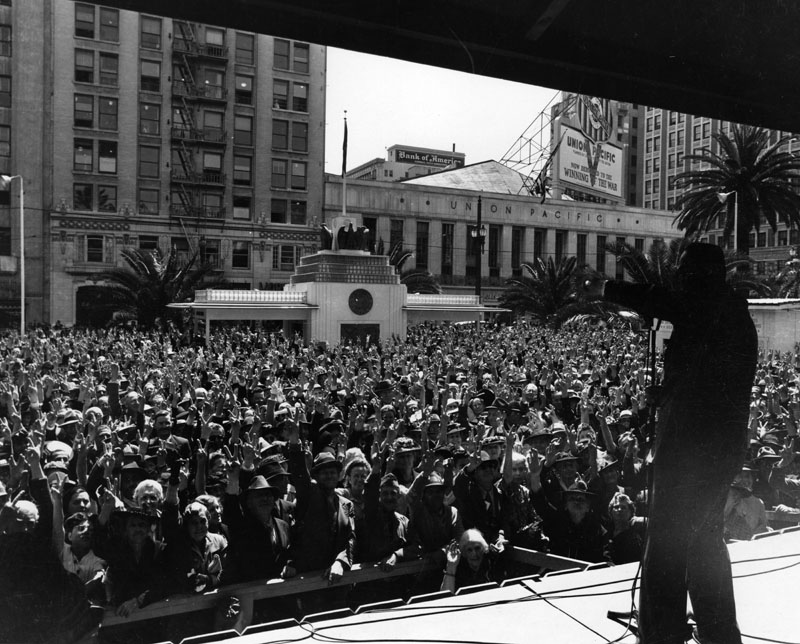 “The city was trying to think of a way to restart the old Memorial Day parade,” said Mr. Jindra. After meeting with members of the Los Angeles County Veterans Affairs organization and the parade planners, he was able to successfully lobby for the starting point of the parade to be at the L.A. Coliseum. “They used to have huge ceremonies in the Coliseum [on Armistice Day] and get big name speakers there... the Coliseum was originally built in the 1920’s as a memorial stadium to Great War veterans, and not a lot of people were aware of that.” On top of his efforts to reignite past city observances of Armistice Day, Mr. Jindra has been coordinating with the Los Angeles Public Library for a World War One lecture series to run over the course of the next several years. Mr. Jindra met with the interim head librarian, who agreed in principle to the idea, but left it to Mr. Jindra to develop the program. “I have a list of topics through 2019. I brainstormed six topics for each year... now I just need to find speakers for all of them!” he said.

Mr. Jindra’s plans for a lecture series, a parade, and the restoration of the Pershing Square memorials are all part of an overall strategy for raising awareness of World War One commemoration. “I need events to be taking place [around L.A.], so that it’s not just its own thing [referring to the restoration of the memorials.]” By coordinating with disparate government agencies, as well as well as the private organizations like Pershing Square Renew, Mr. Jindra has ensured that World War One commemoration will be a profuse factor in the upcoming years of Los Angeles civic and daily life.

Pershing Square Renew, the organization spearheading the effort to redevelop the park, is a non-profit collaboration between the city government and private organizations. This means that, unlike the World War One Memorial in Washington, the Pershing Square renewal project will and has received government funding, beginning with a one million dollar appropriation in 2014. The WWICC was created by an act of Congress in 2013; as of now, no money has been appropriated towards the construction of the federal World War One Memorial. Please write your congressional representative today and ask that they vote for funding to build this important memorial. Currently, the commission operates solely with the generous donations of private individuals and corporations as well as the incredible contributions of volunteers like Mr. Courtland Jindra. If you are interested in being a volunteer, please visit the Volunteer Opportunities page.