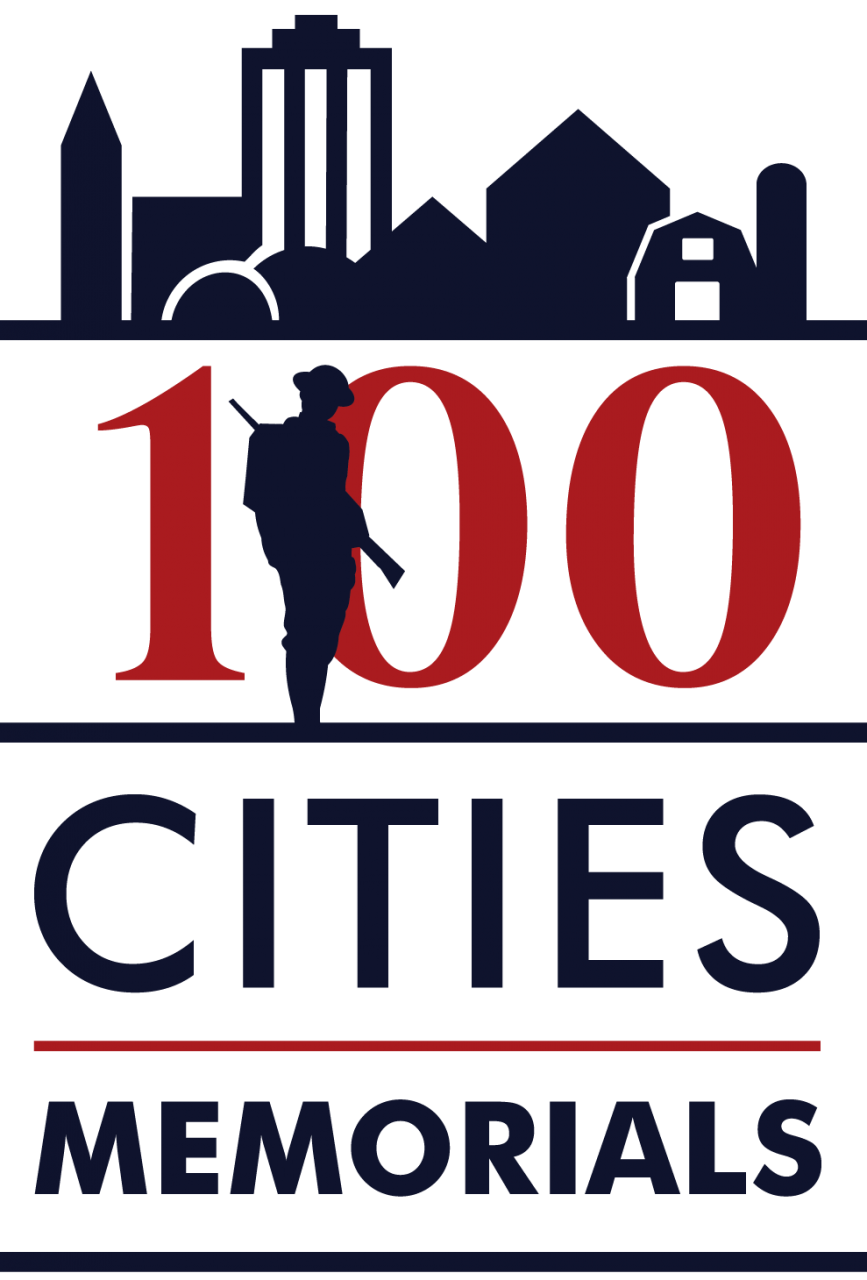 In a program launched in July, 2016 The U.S. World War I Centennial Commission and the Pritzker Military Museum and Library have announced a $200,000 matching grant challenge offering awards for up to 100 local projects around the country.

Kenneth Clarke, President and CEO of the Pritzker Military Museum & Library stated, "The words 'Lest We Forget' appear on World War I memorials across the nation. Sadly, however, many of these memorials are in need of conservation and restoration, in this, their centennial year."

To get one of the matching grants, applicants need to A) identify local World War I memorials; B) put together a proposal for their memorial in distress; C) submit their project for consideration; D) raise local funds for a match of up to $2,000 per project.

The details of the program are found on the project website at ww1cc.org/100Memorials

Dan Dayton, Executive Director of the US WWI Centennial Commission, commented:
"The program is designed to foster a sense of heritage in local communities and to recognize local stories & people who were involved in the war. This $200,000 initiative also creates a way for community members to participate in the national World War I Centennial that begins in 2017".

To qualify for a matching grant, a project proposal needs to be submitted by November 11, 2016. Memorials need to be located in the 50 states or US territories, and the preservation work must be completed (or have been completed) between January 1, 2014 and November 11, 2018.

This veteran honoring program has been endorsed and adopted via a national executive resolution of the American Legion, who itself was formed right after WWI.

Teaming up with the American Legion for the 100 Ci...