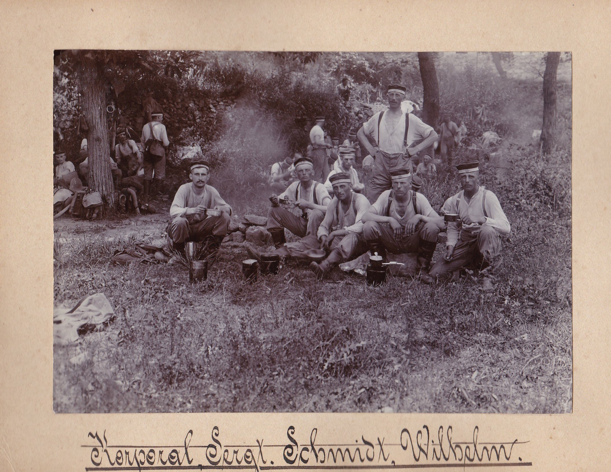 Sergeant Wilhelm Schmidt's squad.Everything suggests that the German troops in Tsingtau were exemplary in matters of morale and unit cohesion—disciplined, vigorous, and dauntless, they were young men who like my grandfather had eluded the near invincible determinants of 19th Century poverty and were now beneficiaries of fresh air, camaraderie, ample food, dry bunks, and steady pay.In finding respect for country and fellow soldiers, they found self-respect. My Opa was a sorrowful man; he was a man of unsurpassed dignity. 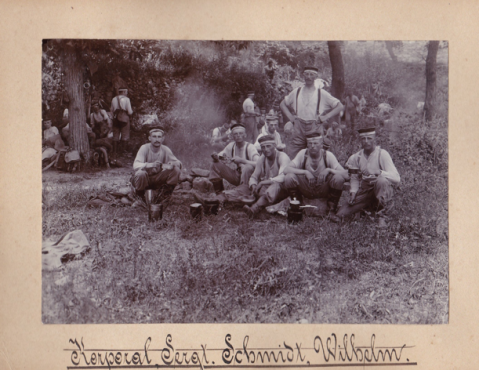 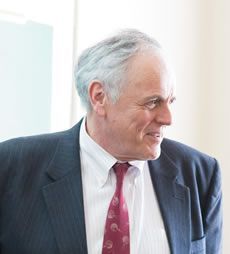 ​​Mark Facknitz is Roop Distinguished Professor of English at James Madison University. The 1989 winner of the Virginia Prize for fiction, his creative work has appeared in The Georgia Review, Shenandoah, Story Quarterly, The Iowa Review, and other journals. His essays on Raymond Carver, Anthony Powell, Henry Green, Joseph Conrad, Michel Tournier, and others have appeared in Studies in Short Fiction, CEA Critic, The Journal of Modern Literature,Twentieth-Century Literature, The Journal of Narrative Technique, and other publications. In recent years he has divided his research interests between the Great War and Willa Cather. His essay "Kitsch, Commemoration, and Mourning in the Aftermath of the Great War" appears as Chapter 16 of Jonathan Vance's The Great War: From Memory to History (Wilfred Laurier UP, 2016). He has published on Ivor Gurney's shellshock in The Journal of the Ivor Gurney Society, on war cemeteries and the margins of memory in Bridges, on Luytens and Thiepval as paradigms of commemoration in Crossings, and on pre-1914 gardens as trope for the soldier's remembered self in a/b Autobiography Studies. His not purely academic interest in the Great War depends on a German grandfather, prisoner of war in Japan 1914-1919; an American grandfather, an engineer in the AEF; and a great uncle who died for Canada. He holds an MFA from the University of Iowa and a Ph.D. from the University of New Mexico.