When the United States entered World War I in 1917, Gatewood joined Presbyterian Hospital’s Base Hospital No. 13, a unit based in Limoges, France, serving the wounded during the war.

Before Unit 13 traveled to France, however, Capt. Gatewood was responsible for training medical officers in several base camps throughout the country. He photographed his experiences at Camp Douglas, WI; Camp Funston, Fort Riley, KS; and Fort Des Moines, Iowa. 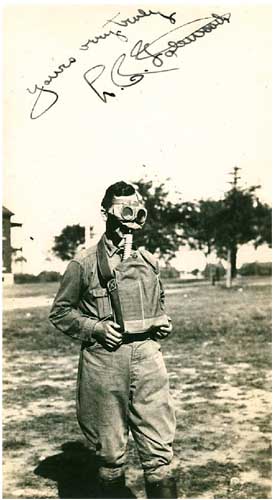 The 92nd and 93rd Divisions

As the United States joined World War I, many African American men were turned away from local recruiting stations. Because of this high level of interest in joining the war effort, Fort Des Moines Provisional Army Officer Training School was opened for training African American men.

In World War I, 104 African American doctors joined the U. S. Army to care for the 40,000 men of the 92nd and 93rd Divisions, the Army's only black combat units, both of which served in France during the war.

Gatewood served as an instructor for black medical officers at Fort Des Moines. 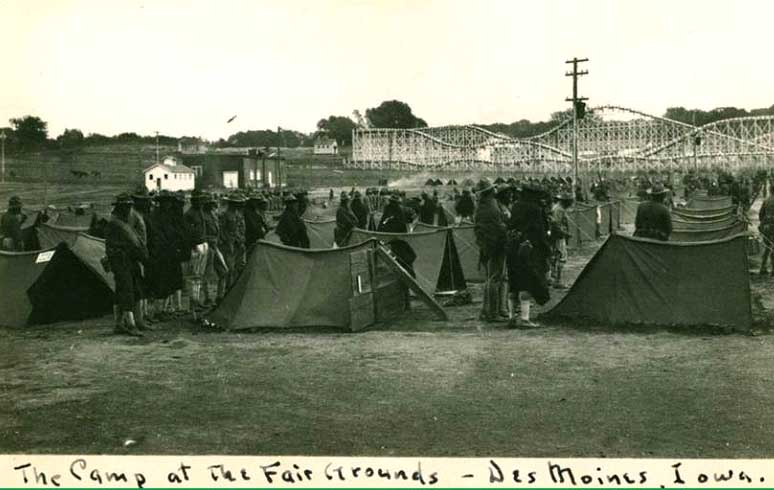 African American soldiers set up their training camp near the roller coaster at the Iowa State Fairgrounds.

Fort Des Moines became notable once again during World War II, serving as the training camp for the first women to join the U. S. Army service in 1942, as part of the Women’s Army Corps. 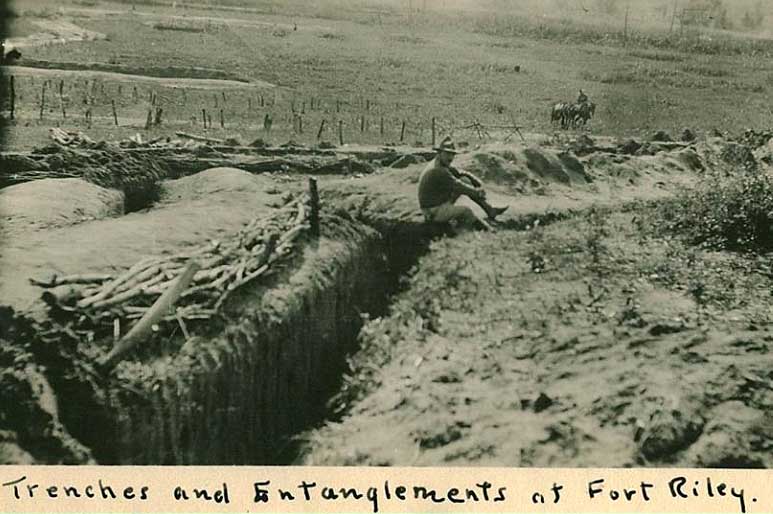 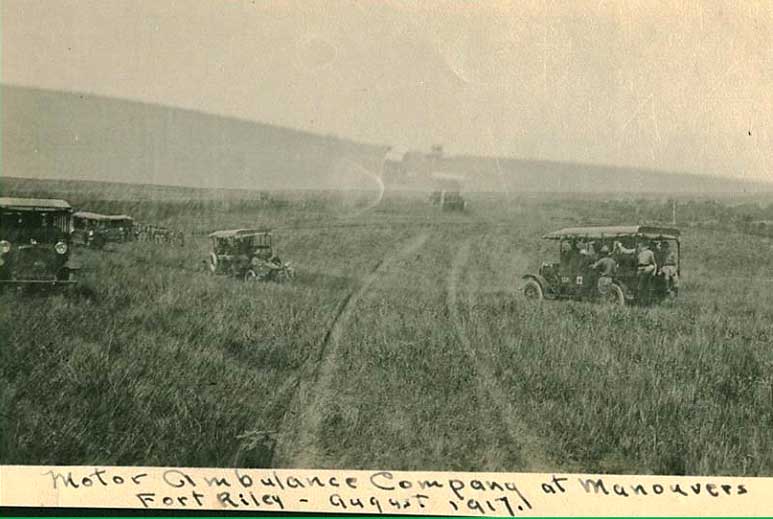 Fort Riley, Kansas: The Motor Ambulance Company practiced maneuvers in preparation for transporting wounded soldiers from the battlefields to the base hospitals.