The Lafayette Escadrille Memorial in Paris will be rededicated in a head-of-state ceremony on April 20th, 2016. The ceremony will cap a joint France/United States renovation project for the memorial which took place over the past decade. 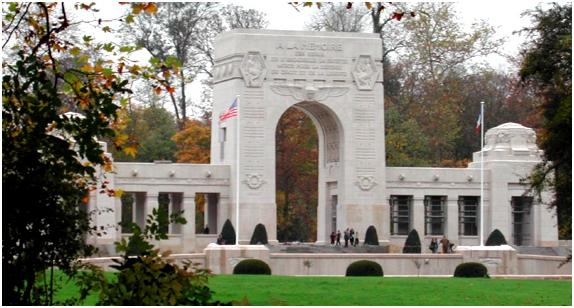 The Lafayette Escadrille Memorial near Paris

The Memorial was built in 1928 with private donations, and is the burial place of 49 Americans who died in the war. The monument commemorates not only the original 38 members of the squadron, but also the 200 or so who succeeded them as volunteers in various French squadrons, together known as the Lafayette Flying Corps. 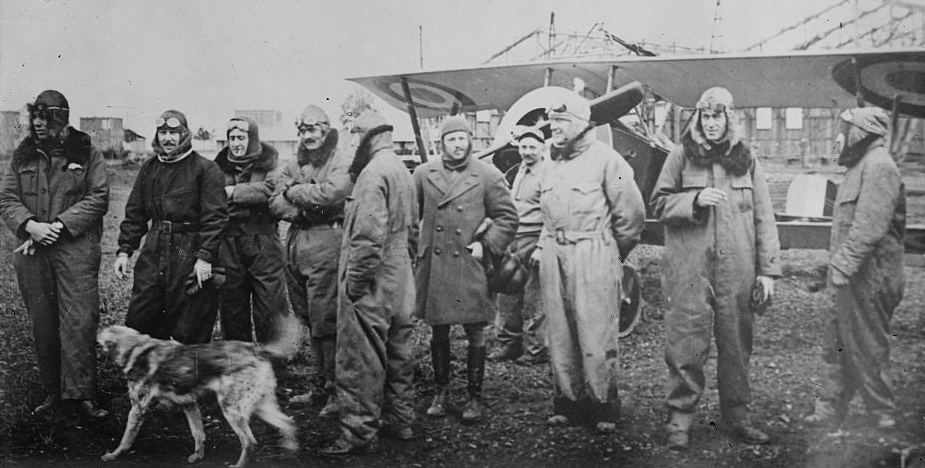 Lafayette Escadrille members in WWI.In the ensuing years after it’s original creation, the memorial fell into disrepair. Finally, in 2003, the US government provided a $2.1M grant to renovate the monument, and to create a Foundation to care for the memorial. The Foundation continues to work towards establishing a long-term care program for the Memorial and welcomes assistance with their efforts. The American Battle Monuments Commission, chaired by former Air Force Chief of Staff, General Merrill Tony McPeak, signed an agreement with the French Ministry of Defense committing each side to raise $4 million to restore the memorial in 2013.

On April 20th, 2016, 100 years after the Lafayette Escadrille’s inception, the French government will hold a rededication ceremony for the memorial. The Ceremony will include a flyover, presentations by a Sioux Chief, French pilot, International School high schoolers, speeches by the U.S. Ambassador to France, and the French Under Secretary of Veterans Affairs. Wreaths will be laid: one by Foundation Chairman McPeak, one by the U.S. Ambassador, and one by the French Under Secretary. High schoolers will also lay roses on each casket in the crypt.