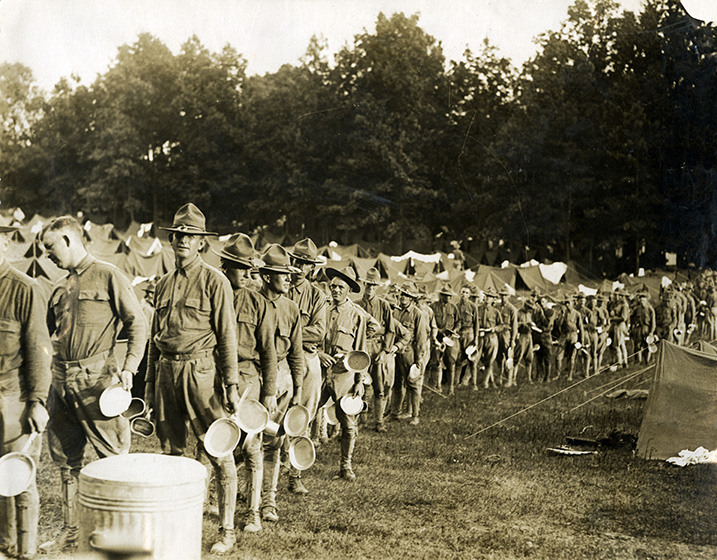 Comprised of more than thirty scholars and military, government, and community leaders, the committee is tasked with planning and implementing commemorative programs, educational events, and initiatives throughout the state during the centennial period.

The group will work closely with the United States World War One Centennial Commission to ensure that the experiences and sacrifices of Alabamians during the Great War are remembered. In attendance was U.S. Commissioner Monique Seefried. She remarked, “As a U.S. World War One Centennial Commissioner, I am proud that Alabama has taken this important first step towards honoring the Alabamians who sacrificed greatly in service to their country nearly a century ago.”

Programs of the Committee may include developing a comprehensive list of WWI monuments throughout the state, public programs, lectures, symposiums in partnership with scholars and educational institutions, and the development of publications.

For additional information about the Committee, contact Archives Curator of Public Programs, Amy Williamson at (334) 353-4689 or [email protected].