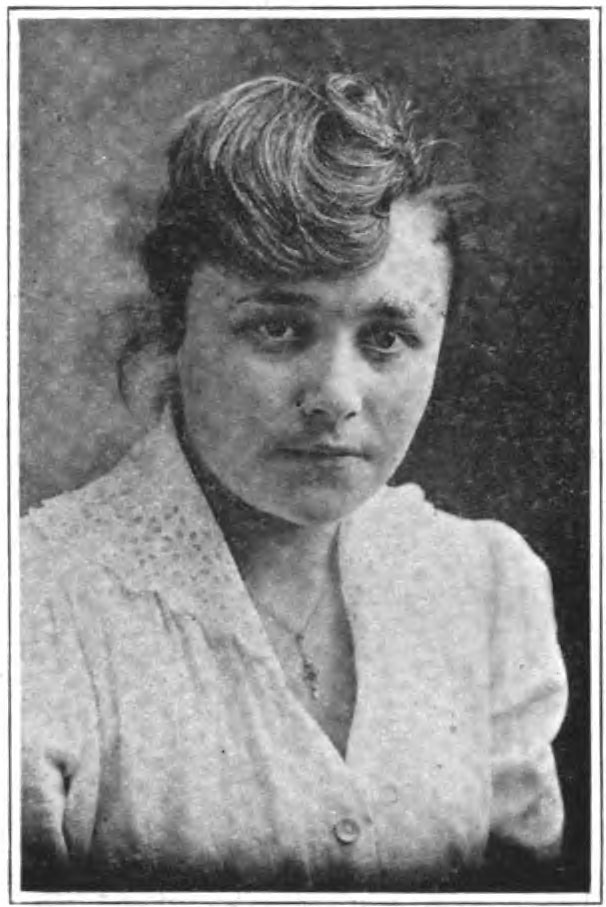 Lutiant Lavoye “We were there at the Camp ten days among some of the very worse [sic] cases and yet we did not contract it. We had intended staying much longer than we did, but the work was entirely too hard for us, and anyway the soldiers were all getting better, so we came home to rest up a bit. We were day nurses and stationed in the Officer’s barracks for six days and then transferred to the Private’s barracks or hospital and were there four days before we came back. All nurses were required to work twelve hours a day—we worked from seven in the morning until seven at night, with only a short time for luncheon and dinner. Believe me, we were always glad when night came because we sure did get tired. We had the actual Practical nursing to do—just like the other nurses had, and were given a certain number of wards with three or four patients in each of them to look after. Our chief duties were to give medicines to the patients, take temperatures, fix ice packs, feed them at ‘eating time,’ rub their back or chest with camphorated sweet oil, make egg-nogs, and a whole string of other things I can’t begin to name. I liked the work just fine, but it was too hard, not being used to it. When I was in the Officer’s barracks, four of the officers of whom I had charge, died. Two of them were married and called for their wife nearly all the time. It was sure pitiful to see them die. I was right in the wards alone with them each time, and Oh! The first one that died sure unnerved me—I had to go to the nurses’ quarters and cry it out. The other three were not so bad. Really, Louise, Orderlies carried the dead soldiers out on stretchers at the rate of two every three hours for the first two days [we] were there. Two German spies, posing as doctors, were caught giving these Influenza germs to the soldiers and they were shot last Saturday morning at sunrise. It is such a horrible thing, it is hard to believe, and yet such things happen almost every day in Washington.”

Men that did not serve in the military and women who were not qualified as nurses worked in offices in Washington, D.C., to support the war effort. Vincent McMullen (Potawatomi) was a stenographer and clerk in the Indian Office, Emily Moran (Pomo) was a radio operator, and Sallie Manning (Cherokee) worked in the War Risk Bureau before transferring to the office of the Quartermaster General.

Still others worked with the National War Work Council of the Young Men’s Christian Association, or YMCA, both in the United States and abroad. Leander Gansworth (Seneca) was appointed the athletic director for the YMCA and was sent to France to work with the soldiers of the American Expeditionary Forces. He received intensive training before going overseas. Simon Ralph Walkingstick (Cherokee), a former student of Dartmouth College, was sent to Egypt and India, becoming Senior Secretary of the YMCA for the Base Area of Mesopotamia and was given the rank of captain. 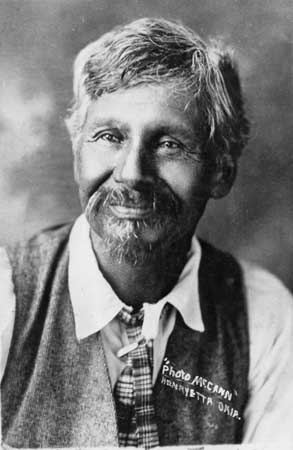 Jackson BarnettThere was a huge increase in meat and agricultural production on both reservations and allotted lands. Five thousand circulars in the Sequoyan syllabary were sent to Cherokees in Oklahoma, urging them to participate in the campaign to increase the food supply of the country. Similar circulars went out in Creek, Seminole, Choctaw, and Chickasaw languages using the Pickering alphabet. Washington authorized $10,000 to buy seeds for Indian farmers of the Five Civilized Tribes. Indian schools were encouraged to increase food production in gardens on school property. Poncas and Pawnees held meetings and planned strategies for increased farming acreage. This was a real venture for these tribes, for they had not been farmers of wheat, the dominant crop suited to the soil of their region.

Indians also purchased Liberty Bonds in large amounts. In the first three bond issues, they subscribed to more than $13 million, which equaled $30 to $40 for each Indian in America. The Choctaws and Chickasaws offered to invest per capita payments due them. Jackson Barnett (Creek) offered $800,000 of his fortune in the second issue and $157,000 in the third. Osages, with only 2,180 members, subscribed to $226,000 in the second loan.

All across America, Indians held patriotic rallies, gave interviews with the press, and urged tribal members to buy bonds to show their loyalty to America.