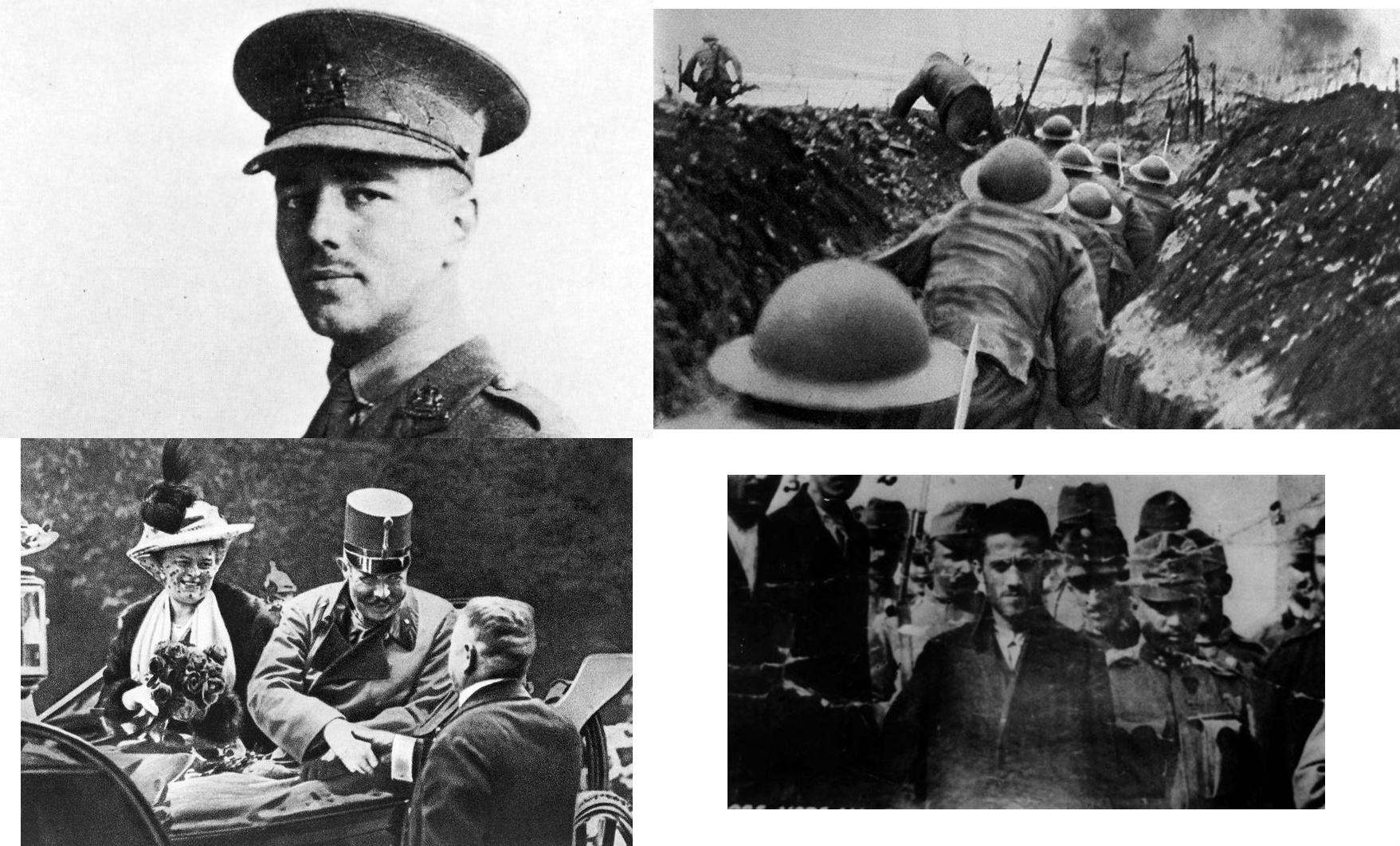 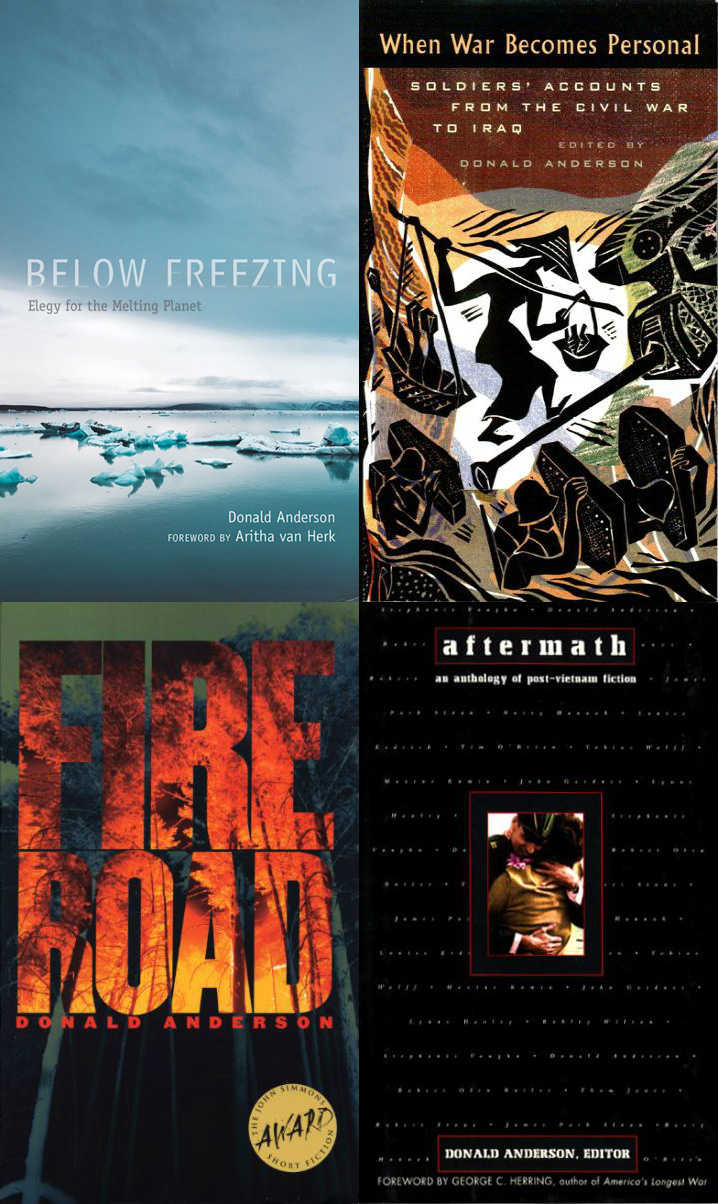 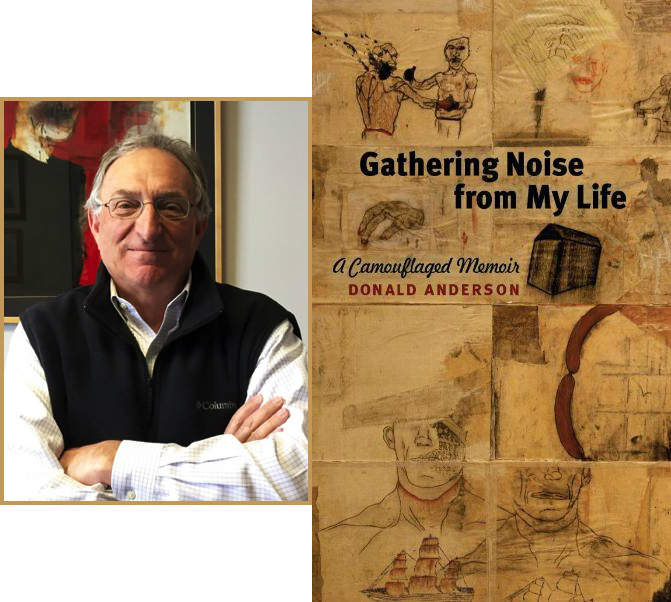 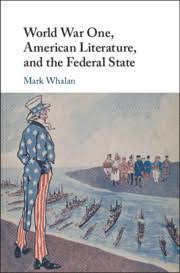 My recent  book examines the Homefront in the US in World War One, and specifically how American literature engaged with the fierce debates that roiled US society over the rights and responsibilities of citizenship in wartime, and over what the state was empowered to do in moments of national emergency. As the US state expanded into new areas of American life—through conscription, the nationalization of the railways, and the control of information flow and the mass manufacture of propaganda, for example—authors considered what this meant for the experience of everyday life, and how they could imagine the new communities and identities expanded state power had seemingly brought into being. One of the most interesting arenas this happened in was government-run healthcare, as WWI saw a complete transformation in the ideas and institutions the government deployed to assist wounded veterans. These changes revolutionized customary ideas about disability, and about male citizenship—changes often taken up and contested by authors of the era, some of whom were wounded veterans themselves.

War Without Allegory: WWI, Tolkien, and The Lord of the Rings

War Without Allegory: WWI, Tolkien, and The Lord of the Rings

Left, shot from the film, The Lord of the Rings. Right, photo taken at the Battle of Passchendaele, 1917.

The Lord of the Rings is a war story.

It borrows heavily from that grandest of traditions set forth by works like Beowulf and The Wanderer—Old English warrior poetry, by turns heartbreaking and bloody, meant to be spoken—and its author was steeped in the same fetid waters that brewed the most famous novels to come out of the Great War in which he fought: All Quiet on the Western Front, Parade’s End, A Farewell to Arms…

Looking past the Elves, Dwarves, Hobbits, kings, and Istari, past the natural and unnatural magic, past the One Ring and its maker, war rests firmly at the heart of The Lord of the Rings.

So why, in all the years since its publication, has J.R.R. Tolkien’s epic never found its way onto any “Best-Of” lists of war literature? Why, in spite of the overwhelming number of parallels, has it never been counted among the greatest novels to emerge from the events of World War I?

How could it not?

Read more:  War Without Allegory: WWI, Tolkien, and The Lord of the Rings 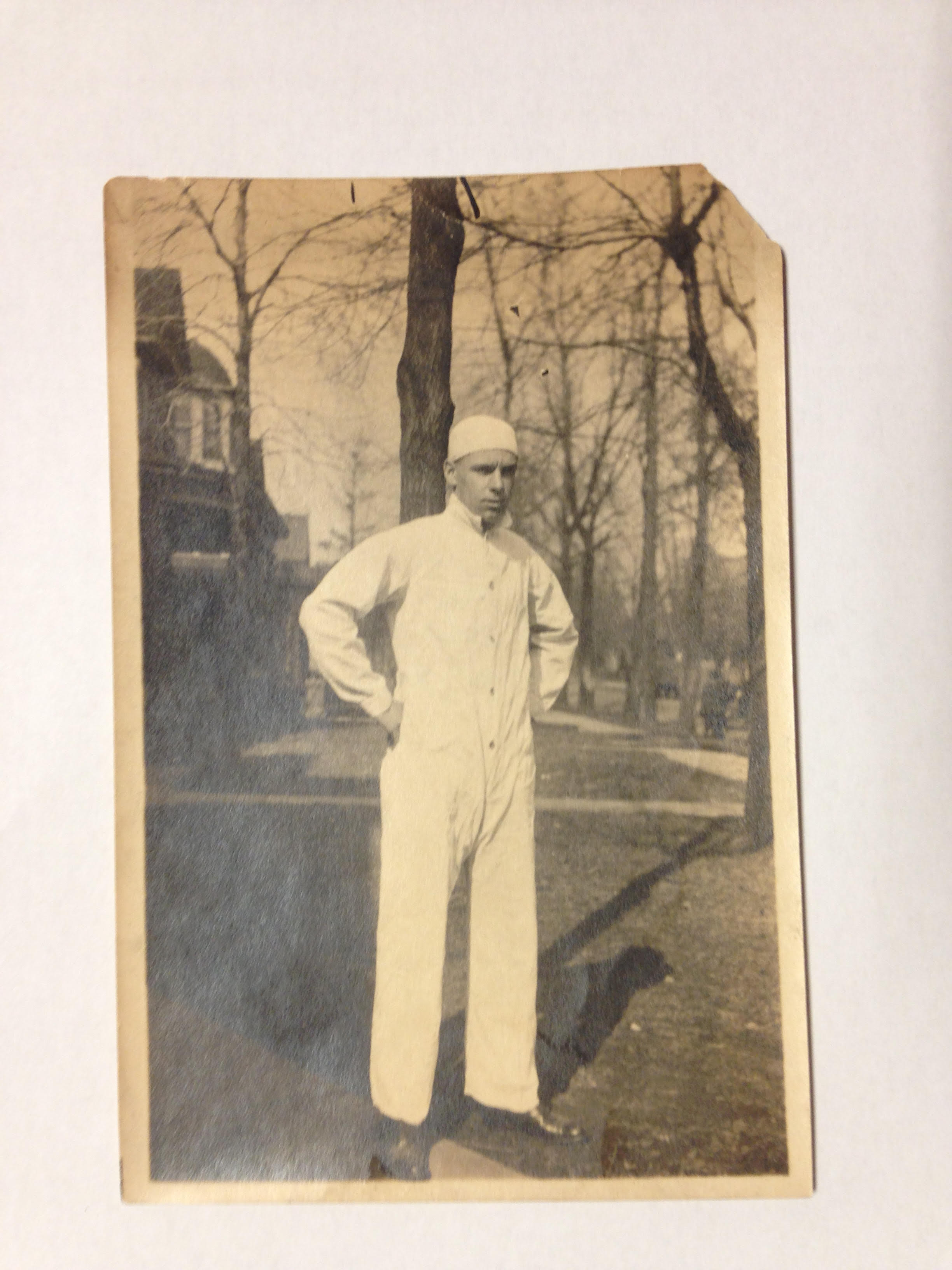 John Reid at Rose Polytechnic Institute where he graduated 1915 with a degree in electrical engineering. This was the outfit worn by engineers at this school. Image courtesy of Panthea Reid and the Small Collection at the University of Virginia.

*Last week, WWrite published the first part of this riveting story by Panthea Reid about her startling discovery while writing her book on William Faulkner. Faulkner, who received the 1949 Nobel Prize in Literature, had claimed that he was wounded while serving in the British Royal Flying Corps during WWI. Not only did Professor Reid debunk these claims with archival research; she also learned that Faulkner had confiscated the record of her own father's WWI wound and claimed the story for himself. Special thanks to Peter Molin, veteran, writer, and blogger for bringing this article to WWrite. Be sure to read Peter's blog, Time Now, about Iraq and Afghanistan here  and his two WWrite pieces on Aline Kilmer and James Joyce.

Now, here's where we left off:

...Faulkner continued to parade about Oxford in a uniform, his limp and overseas insignia inspiring salutes from returning soldiers. He was photographed in at least six different combinations of military garb, looking jaunty, dapper, and self-assured. 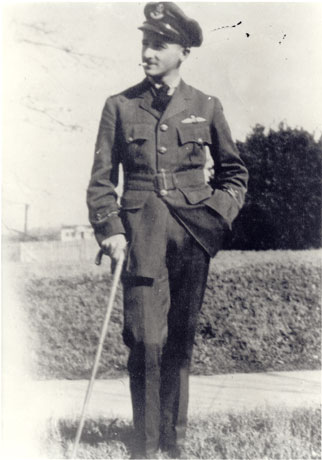 Before she married Will Parks in 1922, a number of suitors pursued Carolyn Smythe. In probably early 1919, a soldier stationed at a nearby army camp arranged to meet her in the lobby of the old Peabody Hotel. When they met, William Faulkner also appeared “in uniform and bandaged.” His arm was in a sling and he walked with a cane. Faulkner told Carolyn’s beau, who later told Carvel Collins, that, when Faulkner’s plane had been hit, the British Major with him had been killed. Faulkner had also said he had “fallen through trees so that he was only injured, not killed.” Carolyn’s soldier friend found her an “extremely attractive and energetic spicy girl.” She thought Faulkner rather humorous. Her beau thought she led Faulkner on.

*The first version of this essay was first published in the Virginia Quarterly Review in 1998. WWrite requested permission from Panthea Reid and VQR to reprint it on the blog for the Centennial. Both graciously agreed, and Panthea Reid edited it for WWrite to include additional information about her family and her research since its original publication. This is the first part. The second part of this incredible story will be published here next week. Stay tuned!

In 1998, Staige Blackford, then editor of the Virginia Quarterly Review, adjusted his publication schedule so that the autumn issue, eighty years after the Armistice that ended World War I, could include my essay, “William Faulkner’s ‘War Wound’: Reflections on Writing and Doing, Knowing and Remembering.” Though the essay was about Faulkner’s confiscating the record of my father’s World War I wound and claiming the story for himself, my title did not mention my father. Thus, even as I made a case for Faulkner’s unacknowledged debt to my father, I failed to acknowledge my own debt. On the Centennial of the 1918 Armistice, I have revised that 1998 essay to confront my debts to John Reid and to my late husband John Fischer, as well as to William Faulkner.