The Roots of Contemporary War Literature in James Joyce’s Ulysses

"History, Stephen said, is a nightmare from which I am trying to awake." - from James Joyce, Ulysses, Episode 2 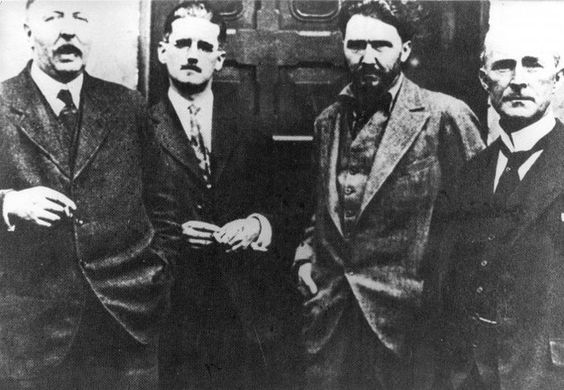 At the country's largest gathering of writers in 2014, the Association of Writers and Writing Programs Conference (AWP), Peter Molin sat down with fellow veterans and war writers to talk about James Joyce's epic work, Ulysses, and WWI. Here's a peek into that conversation about one of literature's most celebrated, most enigmatic works, first published in 1918:

At AWP14, I had lunch with a hail-fellow-well-met merry band of war writers.  At the far end of the table were Roy Scranton, Benjamin Busch, Phil Klay, and Christine Leche.  At our end were Brian Castner, Mariette Kalinowski, Colin Halloran,  and Lauren Kay Johnson.  Katey Schultz was supposed to be with us, but peeled off enroute to our Seattle waterfront restaurant destination.  About two beers in, I announced that I was reading James Joyce’s Ulysses as part of a nationally-dispersed, Internet-connected reading group.  I was about 99% prepared for that conversational gambit to fall flat.

Boy was I wrong. 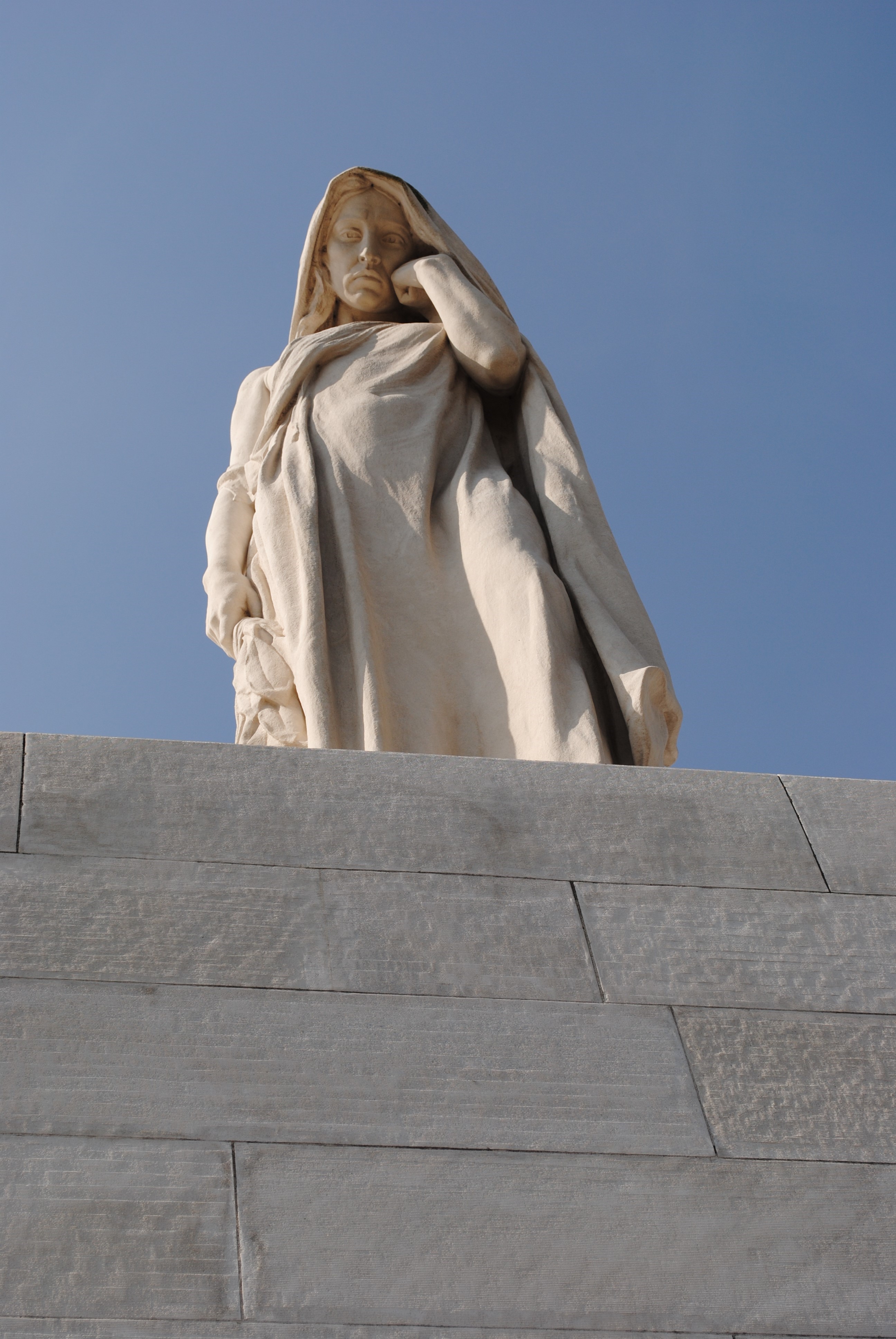 How is it that our agony has been rendered so gracefully? Asks the narrator in “Hill 145” as he gazes up at a war memorial. And isn’t this both the question, and the answer, to all art about conflict? The experiences of those who have survived war take a violent, ugly thing and try to translate it into something the rest of us can comprehend. Art becomes a way to channel epiphany and empathy into those who are lucky enough to remain unscathed.

“Hill 145” brings us to 1936, to Canadian World War I veterans returning, nineteen years later, to the battleground in France that cost them 3,598 lives. The story is amazingly sophisticated, novelistic in scope and detail, yet intimately probes the guilt of a soldier who outlives all of the friends he swore to protect. On the surface, “Hill 145” paints a rosy picture, with green fields, grazing horses, and poppies in the distance, but the reader, with awful hindsight, knows that in a few short years the evils of the First World War will not only be repeated, but grossly intensified. Ruth Edgett’s “Hill 145” strikes a delicate balance of nostalgia and impending doom, brilliantly illuminating how Vets are “well-practiced at moving between worlds” when reconciling their soldiering pasts and civilian presents.

Below, is Edgett's masterful story, followed by an author's note that explains "Hill 145's" origins: 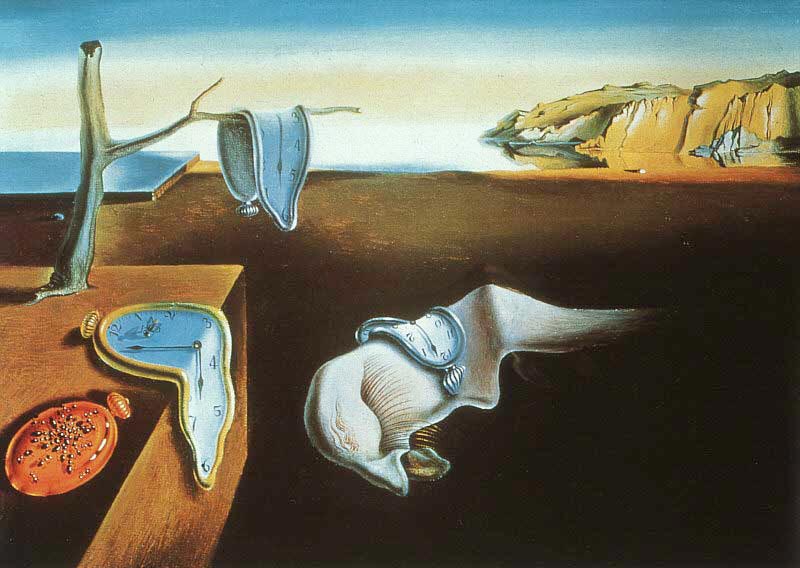 The Unknowns: The Untold Story of America's Unknown Soldier and WWI's Most Decorated Heroes Who Brought Him Home

Patrick K. O'Donnell's The Unknowns: The Untold Story of America's Unknown Soldier and WWI's Most Decorated Heroes Who Brought Him Home 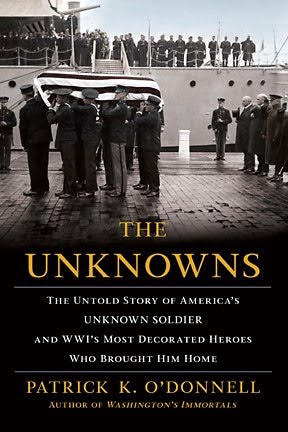 A visit to the Tomb of the Unknown Soldier, or Tomb of the Unknowns, in Arlington National Cemetery is both a solemn and uplifting experience. In front of the unnamed buried soldiers, we take stock of the unrecognized sacrifice of all fallen soldiers, from all of America’s wars and conflicts.  The stately memorial, with its verdant lawn, white columns, and stern-faced guards, imposes a silence that grants space to imagine thousands of voices telling their story of sacrifice. We are humbled, inspired. The guards’ disciplined, rhythmic steps are some of the few sounds to break the crushing quietness. And when the moment comes to play Taps, it is hard to push away the welling emotions invoked by the song.

Read more: The Unknowns: The Untold Story of America's Unknown Soldier and WWI's Most Decorated Heroes Who... 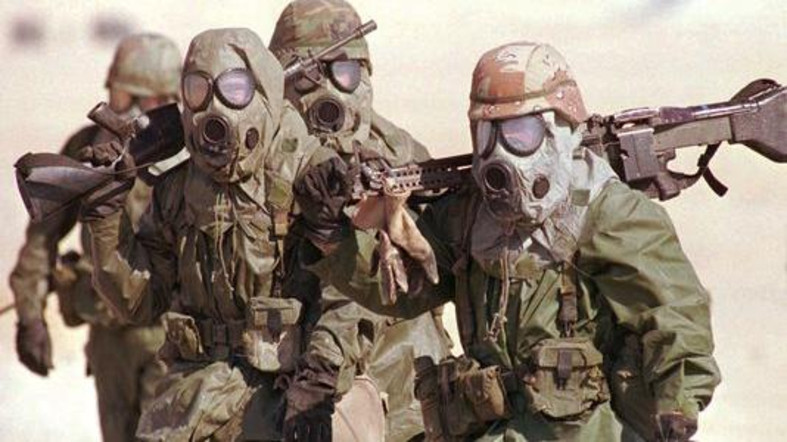 Soldiers from the 24th Mechanized Infantry Brigade from Fort Stewart, Ga., carry their weapons as they undergo chemical training in eastern Saudi Arabia during Operation Desert Shield in this November 1990 photo. Source AP

*Leaning over my desk in January 1991, news coverage of the Gulf War droning in the background, I read for the first time the opening lines of Wilfred Owen’s“Dulce et Decorum Est”: “Bent double, like old beggars under sacks,/Knock-kneed, coughing like hags,/we cursed through sludge.” I felt transported, imagining the weight these young soldiers bore in the strange hellscapes of the front. I was a junior at Holy Cross College. All semester, my English professor, Mike True, guided our class through “The Nonviolent Tradition in Literature,” while on television, military leaders touted missile-eye images of “smart bombs” and “surgical strikes.” It was terribly surreal to encounter such polar views of war, knowing that each was only a partial picture of what American poet Walt Whitman once called the “Real War,” the one that would never “get in the books.” Yet Owen’s garish images and his fierce rhetorical conclusion confirmed something that I felt deep in my gut— war was an ugly thing, destroying bodies and haunting minds. On the other side of the world, even though the news coverage would not show it, people were dying under our bombs; it would take poets and artists to slip beneath the media’s redactions and censoring to imagine the horror.

Read more: I Never Saw Him Drowning: Great-Uncle Charlie and the Great War

Have You Ever Tried to Write a War Poem? by Faleeha Hassan

Have You Ever Tried to Write a War Poem?
by Faleeha Hassan

Faleeha Hassan arrived in the U.S. in 2012. She was forced to flee her country, not because of her political alliance, but because she wrote poetry about love, family, womanhood, and war. Militants found her poetry too subversive and soon she found herself on a public death list

When WWrite asked Faleeha Hassan to write for this blog on WWI and was writing, she submitted the essay, “Have You Ever Tried to Write a War Poem?” Writing a poem about war is the same in every war, she seems to say. Weapons, geography, and scope may change, she intimates, but poets who have lived through war share a unique characteristic when it comes to the writing process. Not only do they feel the overwhelming, unexpected presence of the memories, even if the events that shaped them happened many years prior; like WWI nurse Mary Borden, British soldier, Robert Graves, and Ernest Hemingway, they also feel the enormous gap that war digs between the combat and civilian experience. 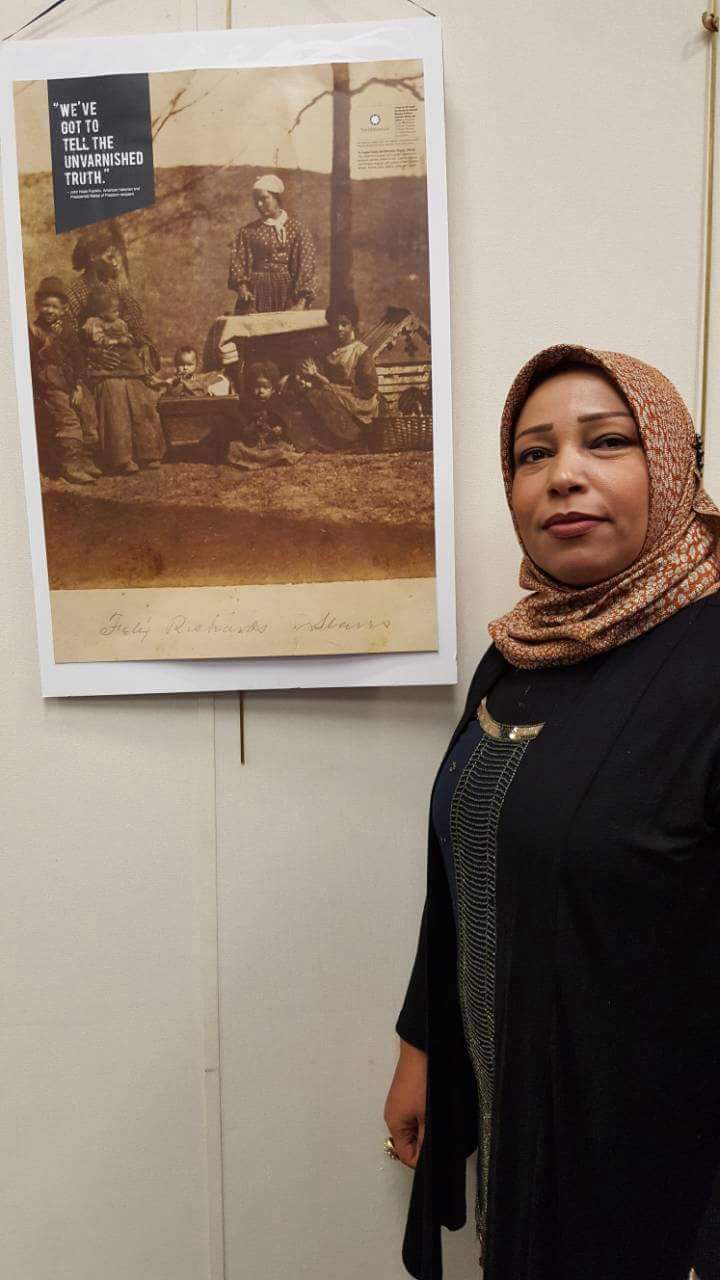 Have You Ever Tried to Write a War Poem?

Some people believe that writing poetry requires training and planning. That if you go to school and attend poetry-writing classes or get experience by attending workshops, then you will get the ability you need to write poetry.

Read more: Have You Ever Tried to Write a War Poem? by Faleeha Hassan