Actor, writer, filmmaker, and photographer Benjamin Busch was a Marine who led a Light Armored Reconnaissance unit during the 2003 invasion of Iraq and operated around the city of Kut.This excerpt is from his memoir, Dust to Dust, in which he notes the last surviving evidence of WWI in the region—a British war cemetery.

By the end of May 2003, we had been told that the war had transitioned into security and stabilization operations. This was a post-hostilities phase and we were to focus on hearts-and-minds projects. General Mattis had ordered our focus to be on school rehabilitation and that required me to go to the city of Kut, capital of the Wasit Province, for which my unit had become largely responsible. It was the only place that I could purchase electrical wire, paint, concrete, pipe, and plaster.

In a back street, my patrol came across the Kut war cemetery.It had been found covered in several feet of garbage by Marines in Task Force Tarawa during the invasion, and they had cleaned and rededicated it to the British.

Turkish and German troops had laid siege to Kut Al Amara, now simply known as Kut, from December 7, 1915, to April 29, 1916, and the British casualties were astounding.Over 22,000 soldiers had been killed or wounded; 13,000 captured; and here in this small plot submerged from the street by four feet lay the remains of 450 of them. I stepped down into the graveyard and was surprised to see the intricate carving on the headstones. The dead here had not been killed during the siege but rather two years later, when the British and their Arab allies had retaken Kut. I was pleased to see the equitable burial of supporting troops from the British Empire lost in her efforts. Beside infantry and artillery soldiers lay a man with the title, "FOLLOWER."

His name appeared below an image of a rifle crossing a shovel, bound with a wreath beneath the crown of England and a banner with the Latin motto LABOR OMNIA VINCIT (hard work conquers all). Service was what had brought him from India to Kut, following troops with the toil of carrying ammunition and supplies. I had to wonder where the men lost in the siege had been buried. We had not heard of any other cemeteries and had to guess that they had gone into mass graves somewhere nearby, somewhere just beneath us. This place, full of people tossing trash onto the graves, had been the site of a desperate battle, this soil soaked with blood, this ground heavy with lead... 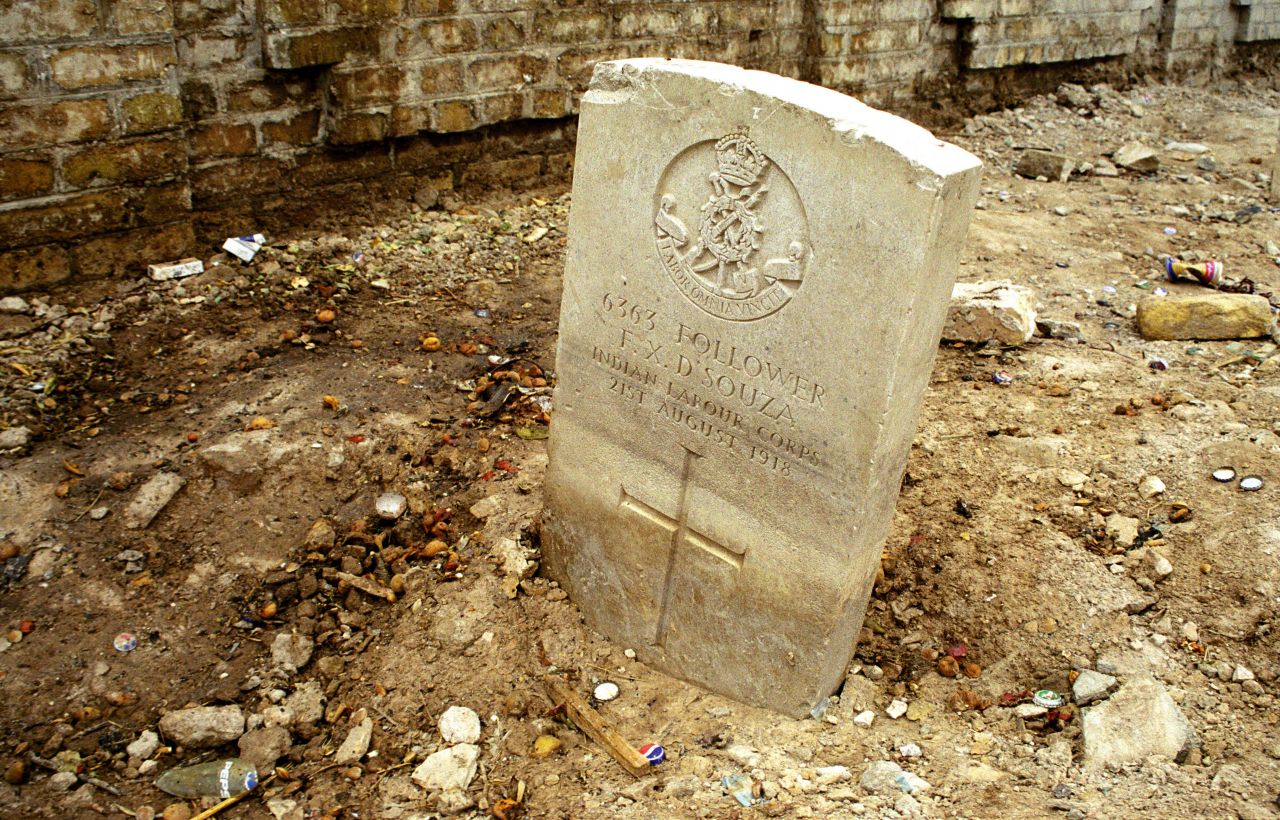 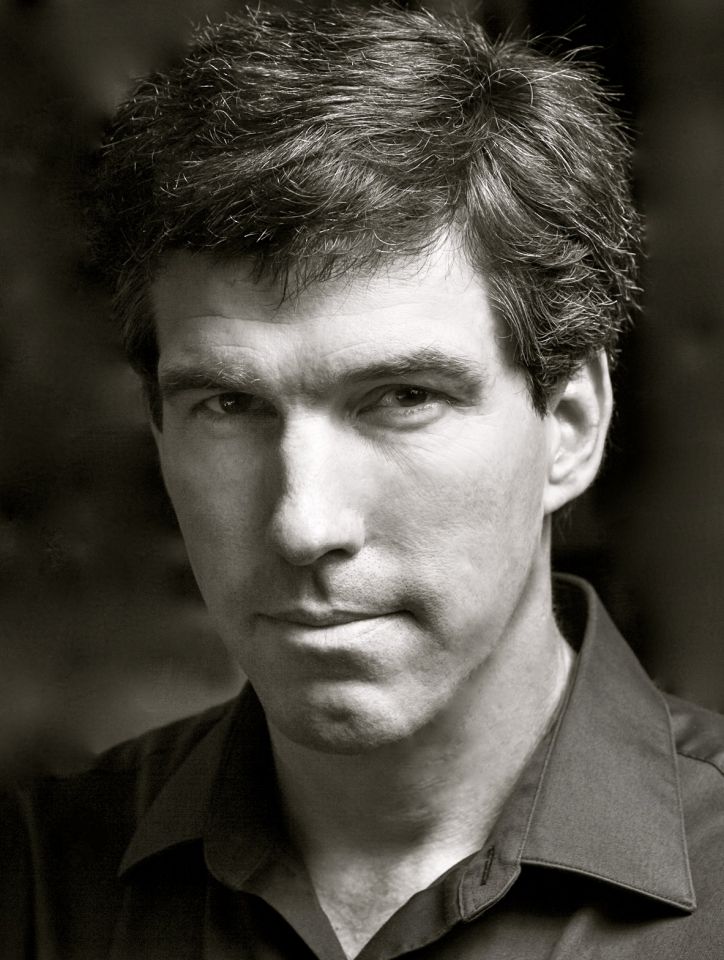 Benjamin Busch is an actor, writer, filmmaker, and photographer. After graduation from Vassar College, where he majored in Studio Arts, he served 16 years as an infantry and light armored reconnaissance officer in the United States Marine Corps, deploying to Iraq in 2003 and again in 2005 where he was wounded in the battle for Ramadi. He is writer/director of the award winning films Sympathetic Details and BRIGHT and was an actor and military consultant on the HBO mini-series, Generation Kill.He also portrayed Officer Colicchio for three seasons in the HBO series The Wire.He has three traveling exhibitions of photography and a forthcoming book of selected images.He is the author of the acclaimed memoir, Dust to Dust (Ecco), winner of the Debut-litzer Prize, GLCA Award for Creative Nonfiction and Michigan Notable Book Award.His essays have arrived in Harper's, The New York Times Magazine, Newsweek, The Daily Beast and NPR's All Things Considered. His work has been featured in Best American Travel Writing, notable in Best American Essays and nominated for the Pushcart Prize and a National Magazine Award.He is the winner of the James Dickey and Laurence Goldstein Prizes for poetry and his poems have appeared in North American Review, Prairie Schooner, Five Points, The Florida Review, Epiphany, Oberon, Nimrod and Michigan Quarterly Review among others.He teaches independent writing workshops across the country as well as college, university and high school visiting writer events and participates in veteran programs such as Words After War, Theater of War and Talking Service.He teaches nonfiction in the low-residency MFA in Creative Writing program at Sierra Nevada College, Tahoe and lives on a farm in Michigan where he is a stonemason by day and an illustrator at night.