Writer Tracy Crow links her own experience as a female Marine to the extraordinary yet forgotten history of Lela Leibrand, one of the first ten women to join the Marines in 1918: 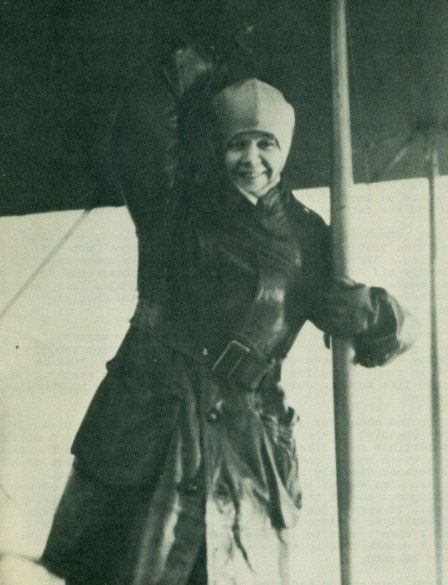 Lela Leibrand courtesy of Women Marines Association blogIn 1977, the same year World War I Marine Corps veteran Lela Leibrand, perhaps better known as the mother of dancer and actress Ginger Rogers, was buried, I joined the Marines and began a career in public affairs, writing press releases for civilian media and articles for military newspapers and magazines, just as Marine Sergeant Lela Leibrand had in 1918.

In 1977, I was toiling away on releases and articles under the sexist, watchful direction of a top enlisted man who walked around the press pit striking the side of his leg with a yardstick like a metronome to rush us young Marine reporters toward deadlines. For me, the only enlisted woman reporter in the pit, he meted out special praise such as, "You proved you're more than a good looking pair of legs, after all." In 1977, I was unaware, and no doubt so was he, that I was actually standing metaphorically and historically on the shoulders of Marine Sergeant Lela Leibrand.

In fact, I wouldn't discover any of this until nearly forty years later. For perspective it might help to remember that in 1977 women's military contributions weren't discussed during Parris Island boot camp classes on Marine Corps history. How to properly apply makeup, sure, but women's contributions during two major World Wars, Korea, and Vietnam? Omitted as if women had been nothing more than a footnote to history.

So my discovery of Marine Sergeant Lela Leibrand, among the first ten women to join the Marines in 1918 (referred to then as Marinettes), and who had been assigned to the Corps' Publicity Bureau, was nearly by accident. The discovery happened while researching for a new book, the brainchild of co-author Jerri Bell, a retired lieutenant commander. For sixteen months, we scoured through archives of diaries, oral histories, published and unpublished memoirs, depositions, and Congressional testimony for women's true stories told in their own words of their military experiences since the Revolutionary War.

What we discovered by Leibrand was her article, "The Girl Marines," written in 1918 or 1919 for an unidentified publication. Her article breaks every rule of journalism, and I can only imagine the yardstick force of retribution that would have landed across my electric typewriter in 1977 had I dared to turn in such an energetic piece full of exclamation points and over-the-top personal bias. Yet with every read I fall more in love with Leibrand's unabashed exuberance and her eerie prescience. 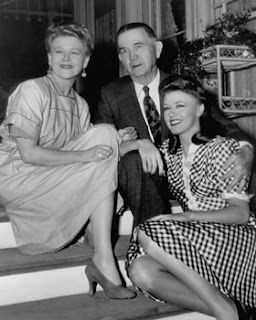 Lela Leibrand pictured with husband and daughter Ginger Rogers. Courtesy of Women Marines Association blogHere's an excerpt from Leibrand's article that will appear in our forthcoming book, It's My Country Too: Women's Military Stories from the American Revolution to Afghanistan, releasing July 1, 2017 from the University of Nebraska Press/Potomac Books:

"Cherchez la femme! (Find the woman!) It is no longer a problem down at Headquarters in Washington. Girls, girls everywhere! And the Marines might just as well accustom themselves to us for we've come down among them to stay four years!

The moment your Marine Corps sent out the call for girls we flocked to the recruiting stations in every village, hamlet and town, eager to be one of that splendid body of men who have rendered such excellent account of themselves 'over there.'

{…}We are Marines! That says it all! {…}A sort of forewarning…do you gather a bit of our importance among you? We are not a fad by any means…

All this is just to let you know we are here, also to warn you that, whatever you do, remember the eagle eyes of the Marinettes are right upon you. Watch your step!"

You can watch Lela Leibrand (Rogers) testify before the House Un-American Activities Committee in 1947. http://bit.ly/2cyK4TM 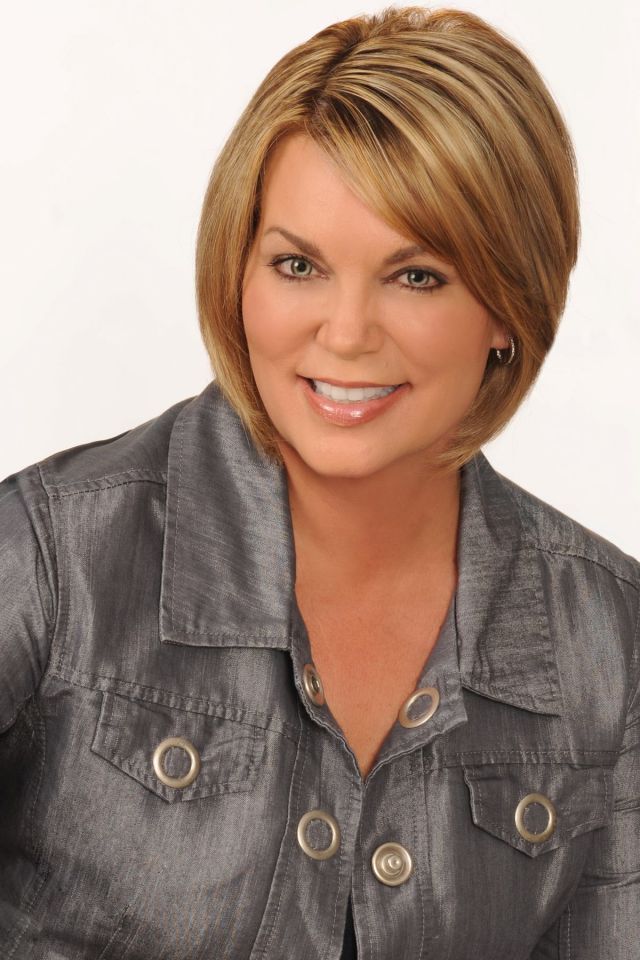 Marine Corps veteran Tracy Crow is the author of the award-winning, critically acclaimed military memoir, Eyes Right: Confessions from a Woman Marine; the novel, An Unlawful Order under her pen name Carver Greene; the new breakthrough text, On Point: A Guide to Writing the Military Story; the anthology, Red, White, and True: Stories from Veterans and Families, WWII to Present. Her latest project with co-author Jerri Bell—It's My Country Too: Women's Military Stories from the American Revolution to Afghanistan—will be released July 1, 2017 from the University of Nebraska Press.