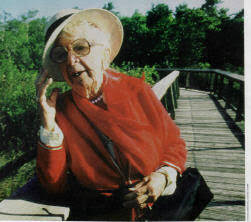 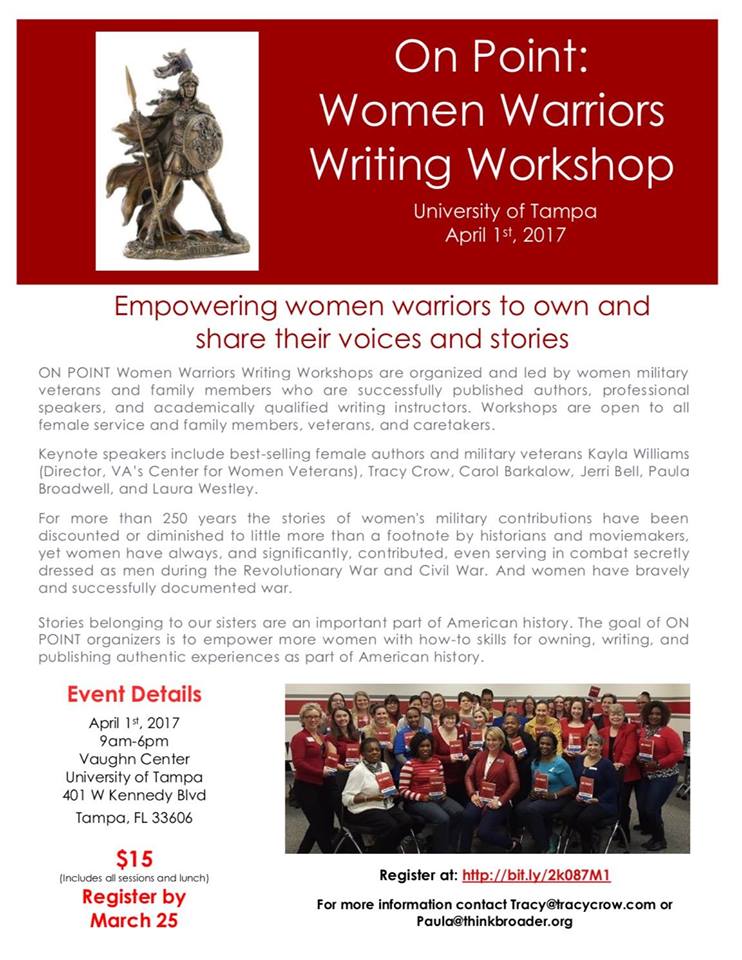 ON POINT Women Warriors Writing Workshops are organized and led throughout the country by women military veterans who are published authors, professional speakers, and academically qualified writing instructors.

The On Point Women Warriors Writing Workshop will take place from 9 a.m. to 6 p.m. pm Saturday, April 1, at the University of Tampa (top of the Vaughn Center). For more information click here. (See flyer, right). 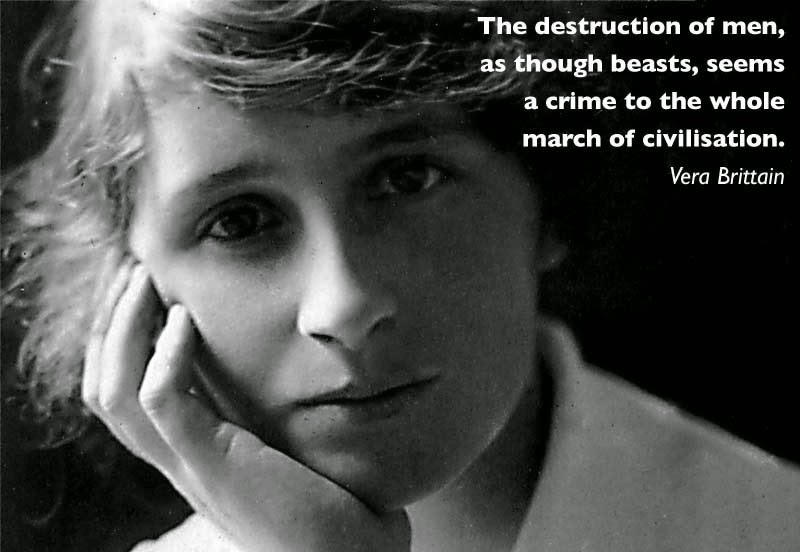 Published in 1933, Testament of Youth remains one of the best memoirs that came out of the Great War. A nurse who cared for wounded soldiers, Vera Brittain tells the story of her experience, which includes grieving the beloved men she lost to the war: her brother, her fiancé, and two dear friends.  Read this detailed article, published in The Guardian, about Brittain's memoir.

The Return of the Soldier, written by Rebecca West and published in 1918, deals with a soldier suffering from amnesia who comes home from the trenches and can't remember his wife. An intimate look at trauma, the novel details the psychological effects war has on an entire family. See this New York Times link to learn more about Rebecca West and her work.

Said to be Virginia Woolf's first modernist novel, Jacob's Room, published in 1922, is about Jacob Flanders, a young man who died in the war. It tells the early story of his life through the eyes of women who knew him before leaving for the front. See this 1922 review of Jacob's Room, reposted by The Guardian in 2002.