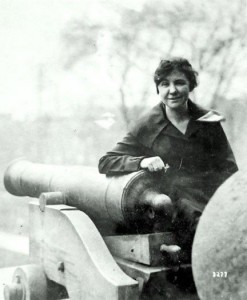 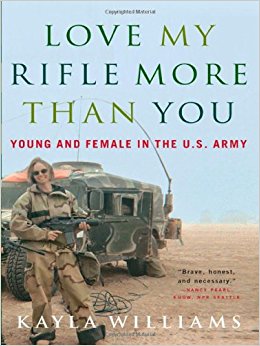 When the extent of the need for personnel during WWI became clear, Navy Secretary Josephus Daniels took advantage of a loophole in the Naval Reserve Act to recruit women to fill clerical positions. The first woman to join was Loretta P. Walsh, a native of Olyphant, PA with secretarial skills. According to a 1917 New York Times article, Walsh was sworn in as a Chief Yeoman after undergoing “the same rigid examination that is given to male applicants” and being assessed as “a fine specimen of womanhood.” The Navy was so unprepared for women to serve that she had to have her own uniform made, though she was issued a sabre and pistol.

Sadly, she died of tuberculosis before turning 30, possibly as a result of contracting influenza during her time in the military. Her tombstone recognizes the import of her service, as the first “woman and patriot” enrolled in the Navy. She would not be the last: over eleven thousand women followed in her footsteps during WWI alone. Since then, over two million women have served in the U. S. military, gradually serving in a growing array of roles. More recently, the final remaining barriers were broken, and women can now serve even in combat arms positions –the first woman became an infantryman last year.  (Photo right, Cover of Kayla William's acclaimed memoir, Love My Rifle More Than You.)

Walsh’s historic enlistment took place before women were even allowed to vote – and yet she earned equal pay. It therefore seems fitting that the centennial anniversary of her enlistment falls during Women’s History Month: as we commemorate the histories of both WWI and women, let us honor her and her sisters in arms for all they helped make possible. (Photo, left. Walsh's gravestone.) 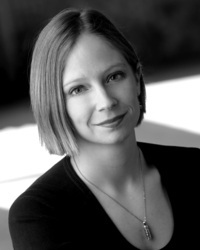 Kayla M. Williams is a former sergeant and Arabic linguist in a Military Intelligence company of the 101st Airborne Division (Air Assault). Kayla is the author of Love My Rifle More Than You: Young and Female in the U.S. Army, a memoir about her deployment to Iraq, and Plenty of Time When We Get Home: Love and Recovery in the Aftermath of War, about her family's journey from war trauma to healing. After spending eight years at the RAND Corporation conducting research on servicemember and veteran health needs and benefits, international security, and intelligence policy, she is now the Director of the Center for Women Veterans at the Department of Veterans Affairs. Ms. Williams graduated cum laude with a BA in English Literature from Bowling Green State University and earned an MA in International Affairs with a focus on the Middle East from American University. She is a member of the Army Education Advisory Committee, a former member of the VA Advisory Committee on Women Veterans, a 2013 White House Woman Veteran Champion of Change, and a 2015 Lincoln Award recipient. Kayla currently lives near Washington, DC with her husband, a combat-wounded veteran, and their two children.

Terrific post, and reminder of how far we've come, how far we need to go.