"I have not invented anything in this book."
—Mary Borden, The Forbidden Zone: An American Nurse at the Western Front (1917)

"War, superb as it is, is not necessarily a filtering process, by which men and nations may be purified. Well, there are many people to write you of the noble side, the heroic side, the exalted side. I must write you of what I have seen, the other side, the backwash.'"
—Ellen Lamotte , The Backwash of War: The Human Wreckage of the Battlefield as Witnessed by An American Hospital Nurse:  (1916) 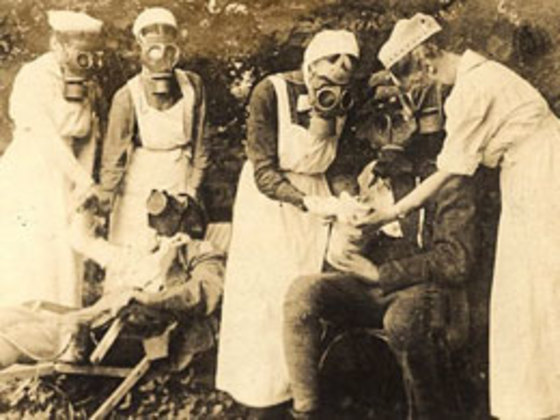 Nurses in gas masks at the trenches, France, c. 1917 (U.S. postcard). From the archives of the National Library of Medicine, via Wikimedia Commons.

The first post in this series,, "Censored WWI Works" addressed Stanley Kubrick's film, Paths of Glory, and Gabriel Chevallier's novel, Fear. France censored both works decades after WWI because each seemingly portrayed the French military in a negative light. Today, they are considered among the best artistic representations of the war due to the realistic way they paint a gory, corrupt, and anti-triumphant picture of combat and trench warfare. 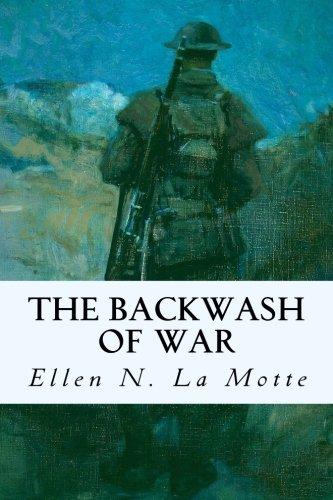 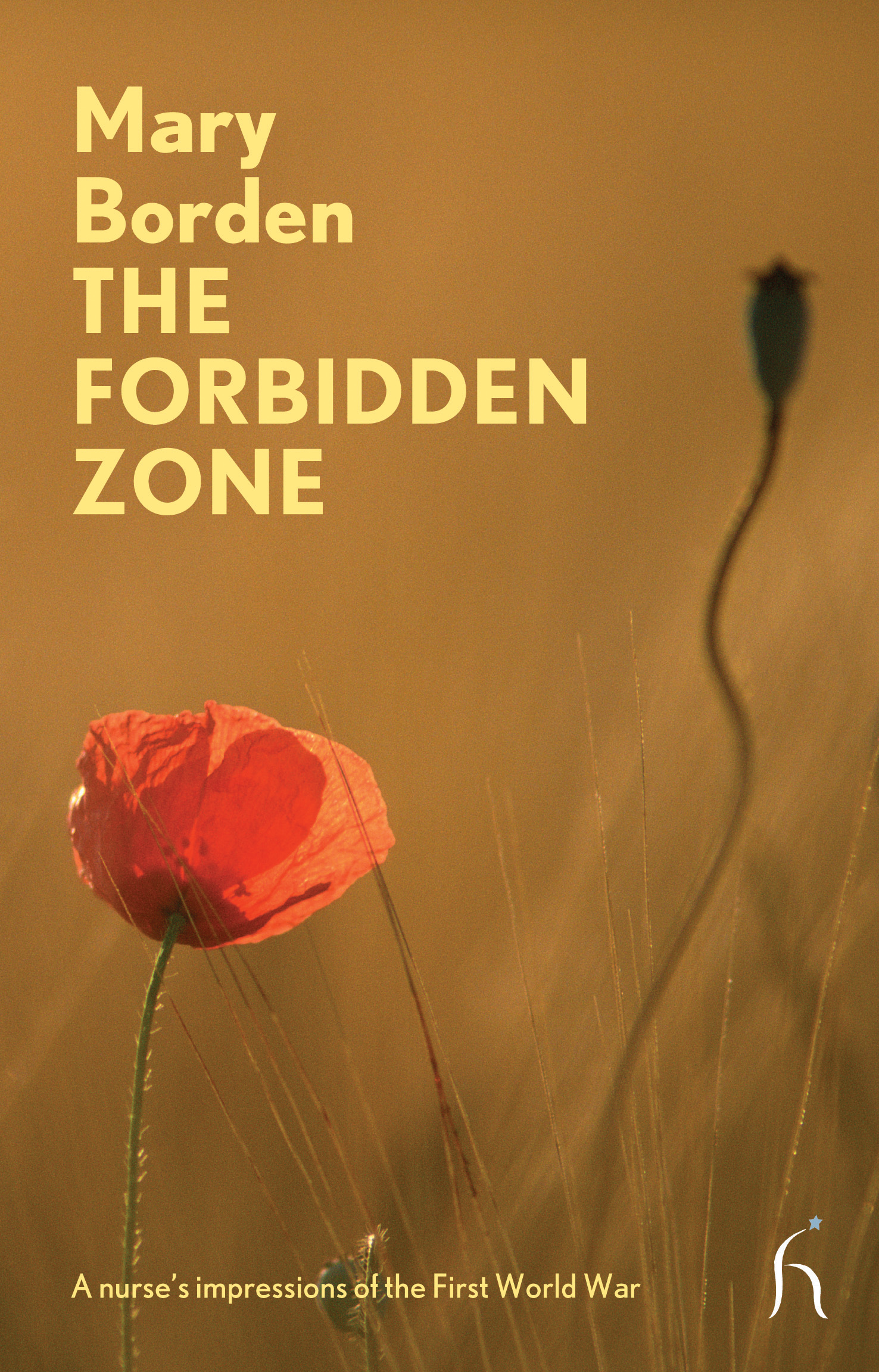 This second installment features, as Concordia University literature professor Ariela Freedman names them, two "Women Writing From No-Man's-Land:" Mary Borden and Ellen Lamotte, two field hospital nurses who witnessed some of WWI's worst casualties. Borden's The Forbidden Zone and Lamotte's The Backwash of War chronicle, part by part, the ways battle shreds the human body beyond recognition. They slowly and painfully stretch the battle experience from the trenches into hospitals, where the agonizing soldier might spend his last days. Censored in America to protect national morale from the ghastly descriptions of the wounded, their accounts have ignited new                                                                    interest as the Centennial takes shape.

Before the United States entered WWI, Ellen Lamotte served with the American Ambulance Service in Paris and a nurse at a French military hospital from 1914-1916. Lamotte composed The Backwash of War into fourteen vignettes, each telling a different story of a wounded soldier's experience once brought in from the battlefield. He could be patched up quickly and sent back out only to come back the next day. He could die quickly or spend harrowing hours or days before the end. He could be sent home with a missing limb or a wound so repulsive, he could never enter society without the terrible stigma of his plight. Unflinching, Lamotte misses no detail—body fluids, nauseating odors, screams. Even the most un-squeamish reader can't help turning away. The book was censored at the end of the war and wasn't republished until 1934. Before Lamotte plunges us into the nightmarish vignettes, she warns us in her introduction "After this war, there will be many other wars, and in the intervals there will peace. So it will alternate for many generations. By examining the things cast up in the backwash, we can gauge the progress of humanity. When clean little lives, when clean little souls boil up in the backwash, they will consolidate, after the final war, into a peace that shall endure. But not till then." 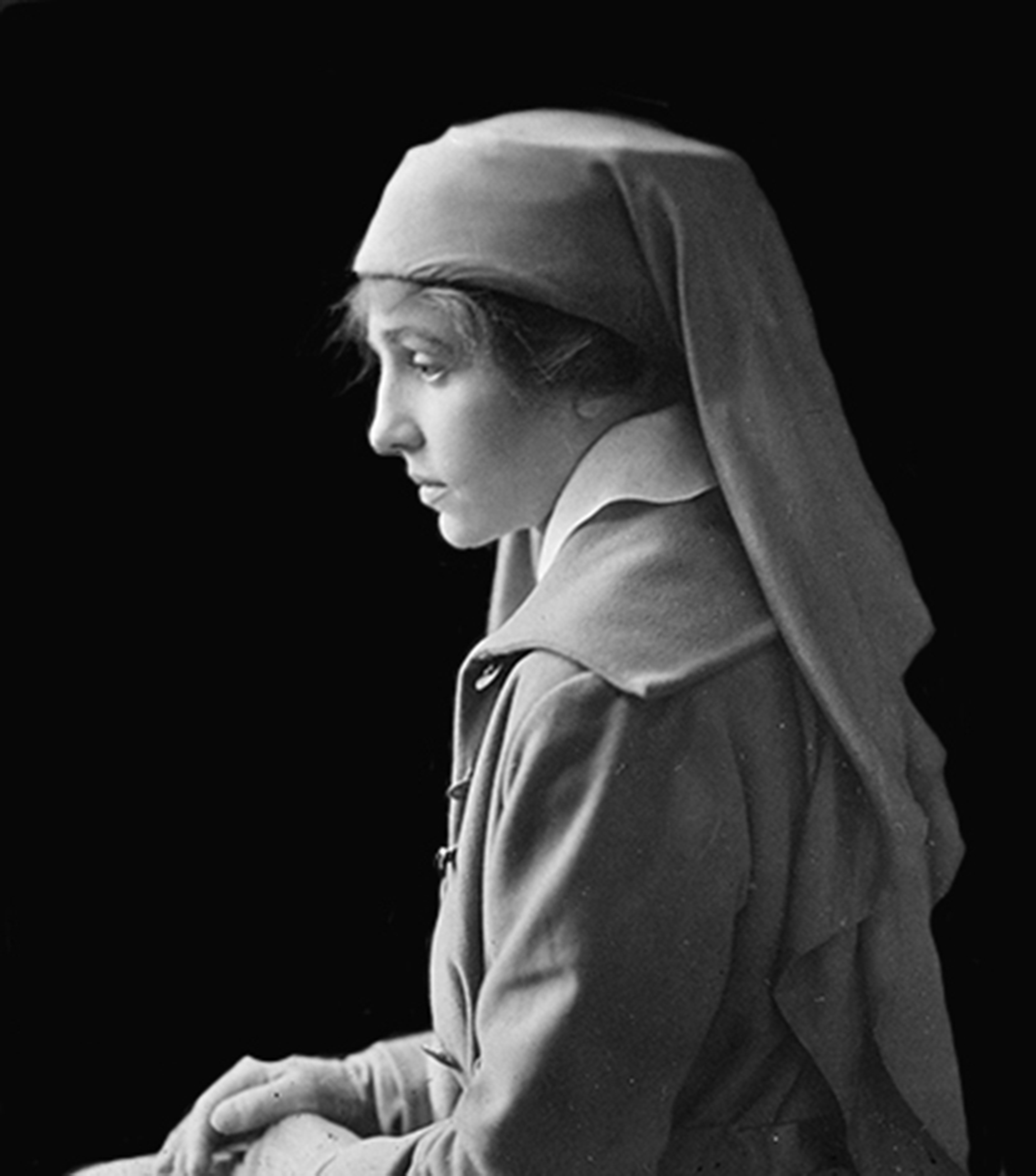 It is one of the most powerful and one of the most experimental pieces of writing to have emerged from the war. Although Borden's preface asserts the truth of her account, her method is more imagistic than documentary. Indeed, she wrote a surreal memoir about the war during a period when most war memoirs were written as conventional autobiographies. Neither a record nor a chronicle. . . her war memoir attempted to register the impact of World War I through innovative aesthetic strategies. Borden mixes the genres of essay, fiction, and poetry, and blurs the lines between documentary and fiction. Beginning with the unfocused, muddy fields of Belgium, she portrays war as a series of phantasmic dislocations, an apocalyptic landscape marked by the posthuman incursion of the war machine. She describes the men and women of the war as displaced inhabitants of a strange, hallucinated world where people are reduced to bodies and functions.

Like Lamotte, Borden's book, with its ghastly descriptions of lice-infested, hemorrhaging bodies, was deemed inappropriate 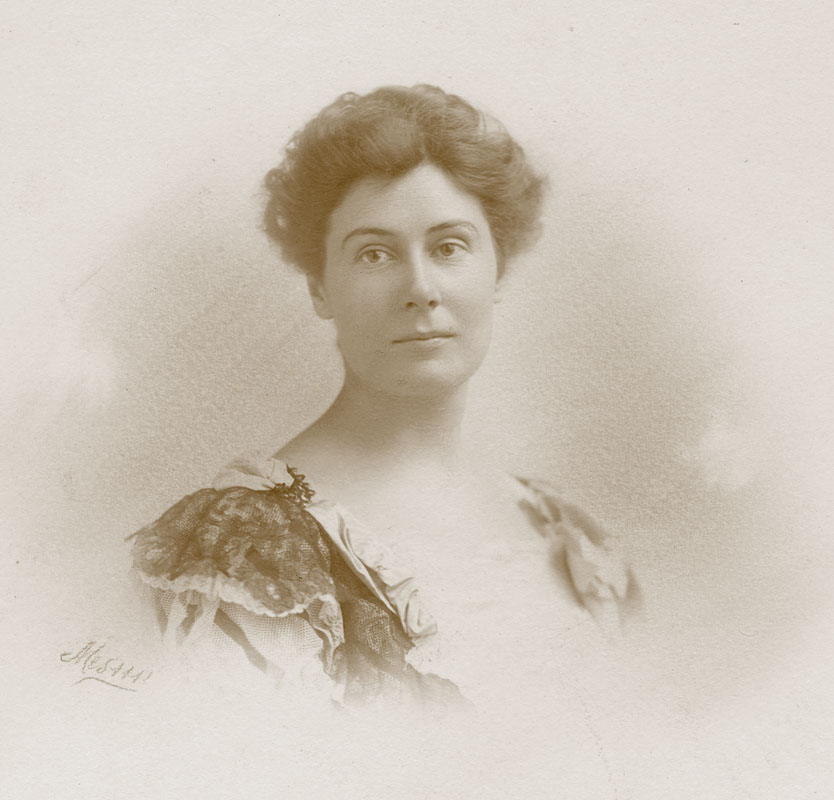 Ellen Lamotte and consequently taken from the shelves at WWI's end. It was published in 1929. More than just graphic, readers today find Borden's account a work of Modernism—appropriately confused and chaotic. In her moving introduction, she explains

To those who find who find these impressions confused, I would say they are fragments of a great confusion. Any attempt to reduce them to order would require artifice on my part and would falsify them. To those on the other hand who find them unbearably plain, I would say I blurred the bare horror of facts and softened the reality in spite of myself, not because I wished to do so, but because I was incapable of a nearer approach to the truth.

I have dared to dedicate these pages to the Poilus [French WWI soldiers] who passed through our hands during this war because I believe they would recognise the dimmed reality reflected in these pictures. But the book is not meant for them. They know, not only everything that is contained in it, but all the rest that can never be written.

If you happen to read either book, your comments are welcome. Why do you think these were censored?

If you have a censored WWI literary work in mind, or would like to write more about the works discussed in the series, please contact me at jennifer.orth-veillon@worldwar1centennial.org

Read More
Connie Ruzich
There are no comments posted here yet