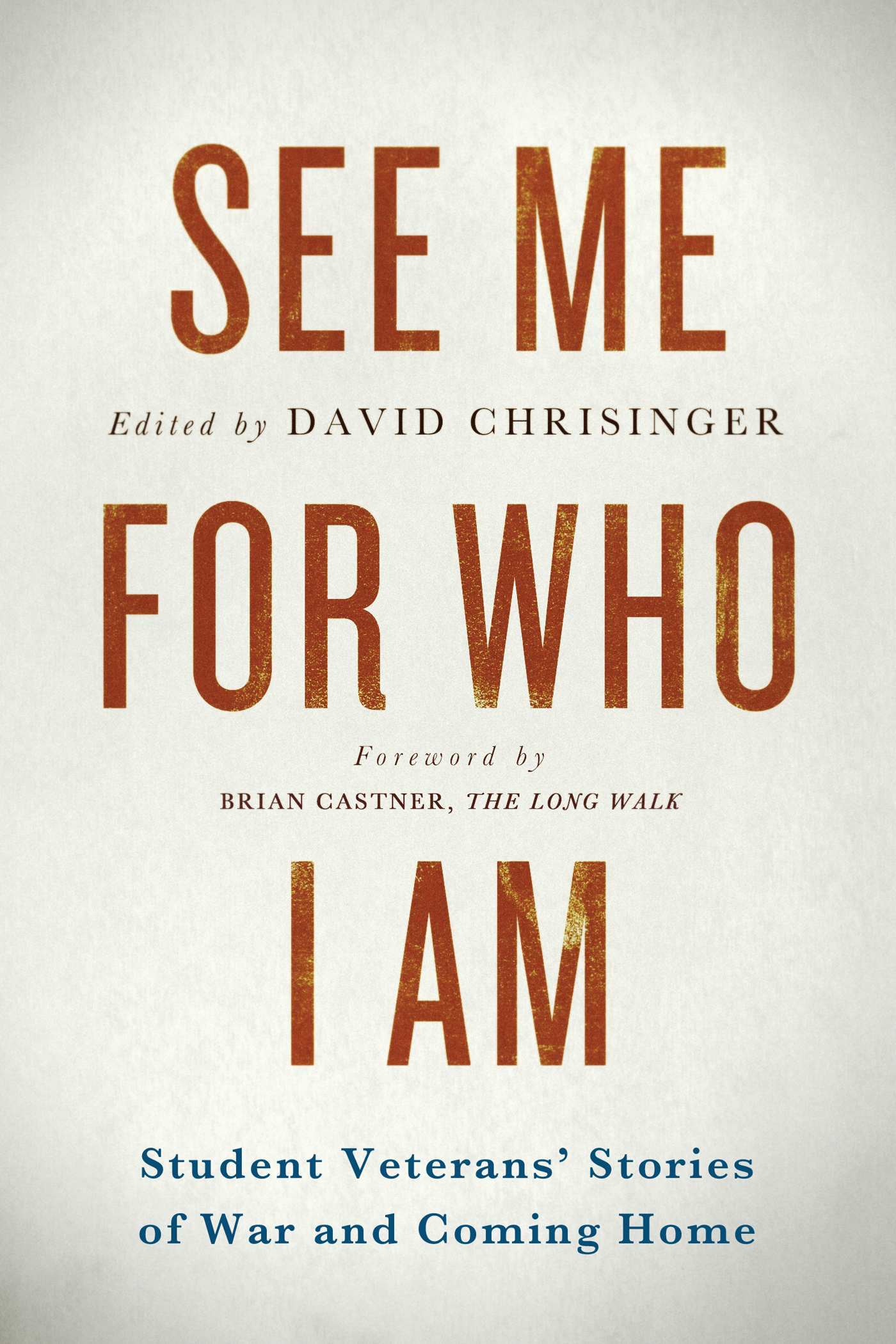 This Week's Post: This week's post, "More Gentile Than Grim: Letters Home from WWI," comes from author, editor, and award-winning teacher, David Chrisinger. Chrisinger is the editor of See Me For Who I Am, a collection of essays by veteran students that seeks to undermine three main media-create stereotypes that divide them from the American people they have fought to protect: as superhuman; as broken, disabled, and traumatized; or as dangerous, ticking time bombs.

In this post, he discusses a WWI project he completed with new student veterans at the University of Wisconsin - Stevens Point.  In this seminar, he teaches veterans and offers not only the history of American veterans coming home from war, but also a workshop helping them to tell their own stories. In this innovative assignment, he asks his students to analyze hundreds of pages of letters that had been written by soldiers fighting on the Western Front during World War I, who had grown up in the town where their university is located. Don't miss this post describing their surprising, insightful reactions! 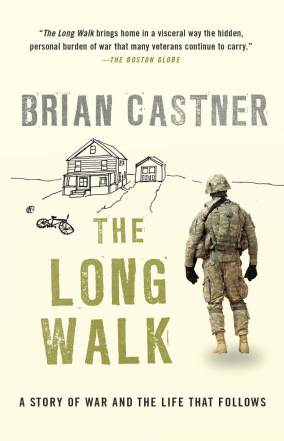 Next Week's Post: Next week's post, "Echoes of Sassoon: A Conversation with Matti Friedman" comes from Brian 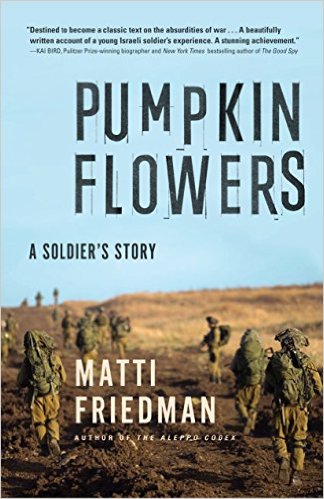 Castner, co-editor of The Road Ahead and author of All the Ways We Kill and Die and The Long Walk. He also wrote the foreword for Chrisinger's book, See Me for Who I Am. Castner interviews award-winning Canadian-born, Israeli author and journalist, Matti Friedman, about his memoir, Pumpkinflowers. Their discussion centers on Friedman's experience as an Israeli soldier fighting in southern Lebanon in 1998-1999, a conflict that still has no official name. As Friedman and Castner point out, more Canadian soldiers died in the Great War than in any other conflict, and its influence can be felt throughout Pumpkinflowers.  This puts Friedman at odds with most contemporary American veteran-authors, who often reach to other conflicts for comparison—Vietnam for Iraq, and Korea for Afghanistan, have become typical—when writing about their wars. Don't miss this fascinating post about how and why WWI would color a Canadian’s view of a very different war in Middle East.

PTSD Awareness Month-Virginia Woolf: WW1 gave us the term "shell shock," the words used to describe soldiers who manifested the signs of suffering through a shell blast on the battlefield. Since WWI, shell shock has evolved into a more encompassing term, PTSD, Posttraumatic stress disorder. The definition and symptoms have expanded and include not only psychological but also physical trauma.

While not a soldier, Virginia Woolf seemed to understand the intricate feelings of isolation associated with PTSD through the character of Septimus, a WWI veteran diagnosed with shell shock, in her chef d'oeuvre, Mrs. Dalloway. (image below left, Rupert Graves stars as Septimus in the film adaptation).Septimus appears to have lost grip with reality and constantly professes his love for art and beauty. This characteristic, which goes against the portrait of virility he is supposed to exhibit as a WWI soldier, is what makes rigid doctors classify him as almost hysterical—a diagnosis associated with women at the time. (Hysteria is derived from the Greek word meaning "womb.") In one of the most compelling sentences in Mrs. Dalloway, Septimus brings together both the pain of his invisible wounds and the beauty he sees in the world as a result. For example, when looking up at a plane: 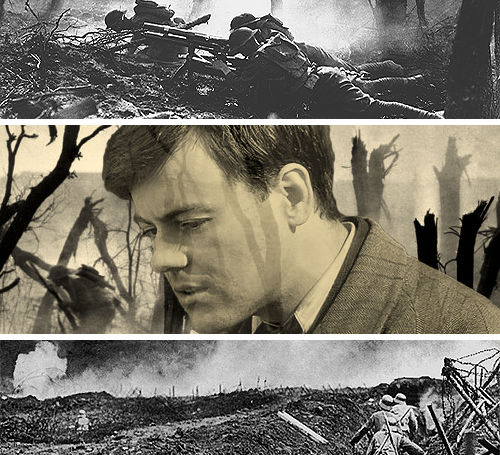 “It was plain enough, this beauty, this exquisite beauty, and tears filled his eyes as he looked at the smoke words languishing and melting in the sky and bestowing upon him…unimaginable beauty and signaling their intention to provide him, for nothing, for ever, for looking merely, with beauty, more beauty! Tears ran down his cheeks.”*

If you have a work in mind, please email me at [email protected]

* adapted from Heather DeBel's article for The Artifice.