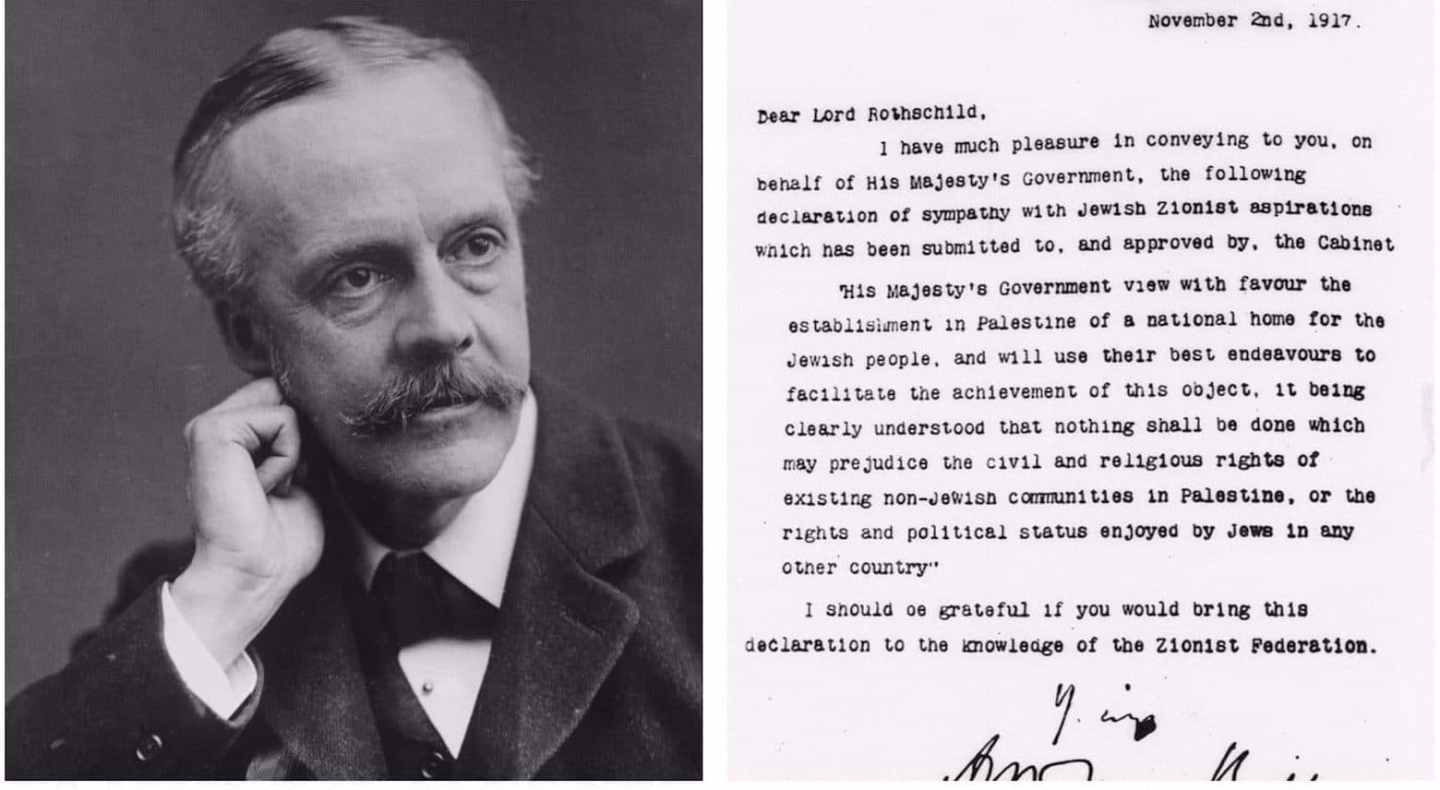 As Mike Schuster, the curator for the blog, The Great War Project, explained to WWI Centennial News, on November 2, 1917, headlines featured the announcement of what became known as the Balfour Declaration. It is letter from the British foreign secretary, Lord Balfour, to the British Lord Rothschild, the de facto leader of the Jewish community of Britain, expressing support for a national home for the Jewish people in Palestine. (Click here for full podcast).

In the wake of President Trump’s recognition of Jerusalem as the capital of Israel, we return to the Balfour Declaration with one Jewish American writer, Simone Zelitch:

We’re living in an alternative-history moment.   Given the current political and cultural climate,  it’s no coincidence that many of us are in full flight from the present.   Instead, we look over our shoulders, and endlessly revise the past.

Now, after President Trump’s recognition of Jerusalem as the capital of Israel, here’s one more revision:   What if there had been no Balfour Declaration?

Balfour addressed his declaration to Baron Lionel Walter Rothschild whose family name often appears in anti-Semitic conspiracy theories. November marked the centennial of that 1917 document, which begins:  “His Majesty's Government views with favour the establishment in Palestine of a national home for the Jewish people and will use their best endeavours to facilitate the achievement of this object.”

The Balfour Declaration was far from altruistic.   As England, France, and Italy prepared to divide a defeated Ottoman empire, England wanted access to the Suez canal, a link to their colony in Egypt, and although the endorsement certainly grew out of respect for the Zionist project, I admit I find it hard to ignore the influence of a familiar anti-Semitic trope:  Jews have money, influence and power, and it makes good sense to get them on your side.

I could write far more about division in the world Jewish community about a homeland in the territory of Palestine, or indeed division among Zionists themselves.   Indeed, far more could be written about the many promises made to many of the people in the region who hardly expected their homelands to be divided like figgy pudding. These subjects have been discussed so thoroughly that it’s hard to get through the dense competing ideologies.

What haunts me instead is this: Jews, Muslims and Christians lived in Jerusalem, Jaffa, and Hebron for generations before those cities were part of a country with fixed borders;  those cities and the surrounding countryside were under the jurisdiction of the Ottoman Empire,  with a government so inefficient that it might as well have not been there at all.  What was life like for Jews in the area that Balfour referred to as Palestine? 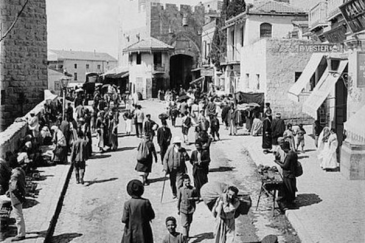 This is one of the questions addressed in Menachem Klein’s  2014 book, Lives in Common, which focuses on Arabs and Jews in those three cities before the British Mandate, and goes on to explore how relationships were transformed by emerging national identities in the years that followed.   The early chapters of the book describe a time when Arab and Jew weren’t separate, contradictory categories; in fact, there were Arab Jews, indigenous and integrated into their communities, without distinct national aspirations.

Klein gives us tantalizing portraits of Jewish musicians playing at Muslim weddings, of Jewish and and Muslim families mingling in common courtyards, of bathhouses that date from the Mamluk period used as by Jewish women as mikvahs, of the 451 Arabic words that found their way into  Yiddish, of cafes in cosmopolitan Jaffa where Arabic mixed with Ladino, and men would gather to play dominoes, talk politics, and read the local newspaper, Falastin.

Of course, these “lives in common” are complicated by real prejudices that pre-date  the Balfour Declaration.   Under the Ottomans, Jews were second-class citizens, and Muslim and Christian Arabs made clear distinctions between “local” (Arab or Sephardic) Jews and “Muscovites” who were considered invaders, Ashkenazic Jews under the protection of European embassies, whether they were strictly religious and dependent on charity, or secular Zionists farming on property they bought from absentee landlords in Damascus. 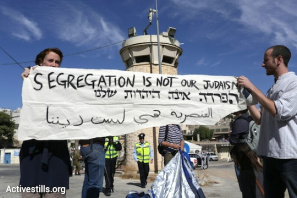 Yet it’s worth considering: if Britain hadn’t supported Jewish nationalism, would Arab nationalism have turned in the direction of antisemitism? What if the territory we call Israel or Palestine was part of an  Arab country with borders that may not in any way resemble the borders we see on maps today?  Would Zionists continue farming and reviving the Hebrew language there?  If Ottoman restrictions remained, would those Zionists unite with Sephardim, Ashkenazim and Arab Jews  to demand full citizenship in this imaginary country?

Of course, this speculation may, in the end, be just as likely or unlikely as the vision asserted in the Balfour Declaration, particularly when we read beyond the initial phrase and find that the document endorses its homeland for the Jews with caveats:  “[...] it being clearly understood that nothing shall be done which may prejudice the civil and religious rights of existing non-Jewish communities in Palestine...”

It is possible for any “national home” to meet the Balfour Declaration’s standards?  Israel can’t now, and year by year, that goal feels more remote. Yet Israel is not alone. In 2017, we struggle with the consequences of national homes.   The collapse of the Soviet Union, much like the collapse of the Ottoman Empire, left a map to be re-drawn.  In this case, the new borders are defined and defended in ways that reflect ferocious ethnic and religious prejudices that we haven’t seen for generations. 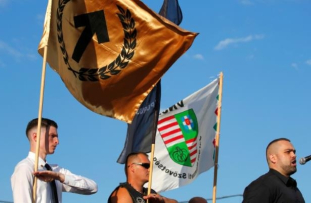 So, what about Jerusalem, with its gold stone, cramped alleys, fanatics, and bedazzled tourists?   That city is, of course, a magnet and an incubator for these prejudices. It’s tempting to wish Jerusalem was blasted into orbit as a satellite, a kind of golden moon, an aspiration.

We can wish the same of nations, that identity, language and culture could develop without armies and borders.   Some influential Zionists like Martin Buber and Ahad Ha'am explored this possibility.   We can’t revise history, but we can revisit missed opportunities and see if they lead us away from the dead end we’ve clearly reached today.

As Zionism's founding spirit, Theodor Herzl, once wrote, “If you will it, it is no dream.” 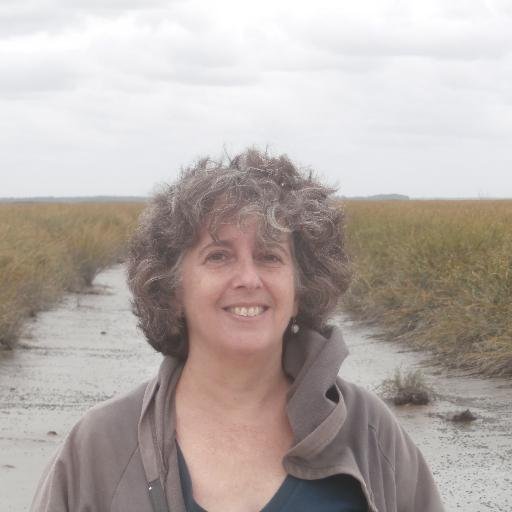 Simone Zelitch is the author of five novels, most recently Judenstaat, an alternative history about a Jewish state established in Germany in 1948 which won the 2016 Peace Corps Writer Award for Fiction.   A National Endowment for the Arts recipient, her work has appeared in Art Papers and The Forward, Lilith Magazine, and National Public Radio’s The Best of Channukah Lights,  and she chronicled a 2015 trip to Jerusalem, Hebron and Jaffa in a series of articles in Jewish Currents.   She has taught at Community College of Philadelphia for over twenty years where she established their creative writing program and currently coordinates their new English Degree.   She manages to write during the summer, mostly.   Read more about the author and her work at www.simonezelitch.com.