These colonial soldiers were buried in Menton's cemetery. Some under their real names, others as unknown soldiers. For the WWI Centennial, the Association for the Memory of Senegalese Tirailleurs decided to find names for each of these men. Stéphanie Trouillard's webdocumentary, "14-18: A Name for the Senegalese Tirailleurs of Menton," chronicles this noble effort.

The documentary doesn't have English subtitles, but just a look at the images shown in the film provides a stunning glimpse into the world of this memory. Below the video, you will find two stories of people involved in Menton's WWI activity: Backo Diallo, a Senegalese Tirailleur, and Alice Munet, a nurse working in one of Menton's military hospitals.

14-18: A Name for the Senegalese Tirailleurs of Menton

Bakary Diallo, the Memoirs of a Tirailleur

Bakary Diallo (1892-1978) was born near Podor, 200 kilometers east of Saint-Louis, Senegal. This Fulani shepherd decided to leave his lands to join the French army in 1911. When the First World War broke out in August 1914, he landed at Sète and joined the front in France. But after a few weeks, the Senegalese gunner was seriously injured. He was treated in various hospitals including those in the city of Menton.In his book "Strength-Kindness," published in 1926, Bakary Diallo recounts his experience of the war, as well as his recovery from his injury. Rare testimony, this autobiography was poorly perceived, after the independence of African countries. It was accused of showing a complacent attitude towards the former colonial power, France. At the end of the conflict, Diallo had several jobs, including that of hotel porter in Monte Carlo, before returning to Senegal. He became canton chief and continued to write in Peul language, including poems. Bakary Diallo died in 1978 in his home village. 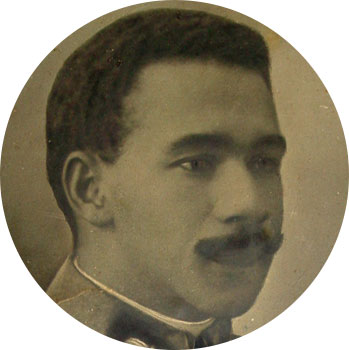 Alice Munet: a Nurse for Tirailleurs

Alice Munet (1870-1924) was born in 1870, in the Ain region of France. Her family was part of high Lyon society, but they moved to Menton in 1908. With her sister Marie-Thérèse, Alice underwent nursing training provided by the Red Cross. When the First World War broke out, she began working in the city's hospitals and decided to deal mainly with Senegalese Tirailleurs. The two Munet sisters welcomed many to their Villa of the Virgin during their convalescence.

After the war, they turned to God and went to Africa for evangelistic missions. They founded the Institute of Missionaries Catechists of the Sacred Heart. In 1924, Alice died as a result of an infection contracted while she was treating tirailleurs. Marie-Thérèse continued her work for many years. The Institute still exists and its Sisters work today in Togo, Benin, and Cameroon. 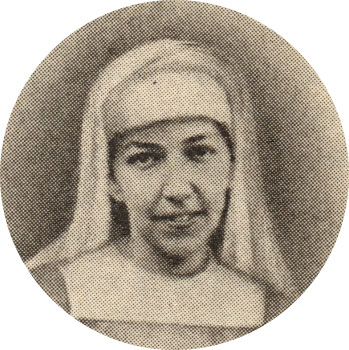 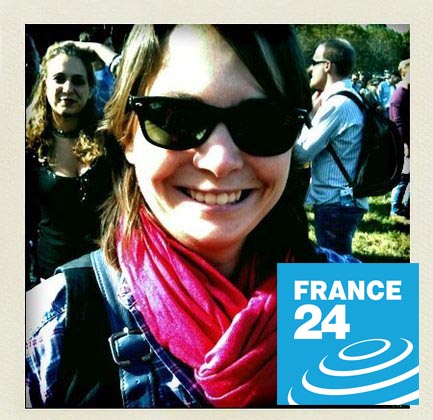 Stéphanie Trouillard works as a TV and Web journalist in Paris and has spent three years as a correspondent in Morocco and Canada. She specializes in international news and sports. She is also in charge of coverage for the WWI Centenary of 14-18 and 70th-year-anniversary of the Liberation of France during WWII. Thanks to these enriching experiences, she is practiced in several journalistic domains: writer, presenter, and TV director. Most recently, she co-wrote, directed, and produced the web documentary, "If I Come Back One Day:" Louise Pikovsky's Recovered Letters, a film about the 2010 discovery of letters written by Louise Pikovsky, a young high school student, to her literature teacher in 1944. Pikovsky and her family were deported and died in Auschwitz.