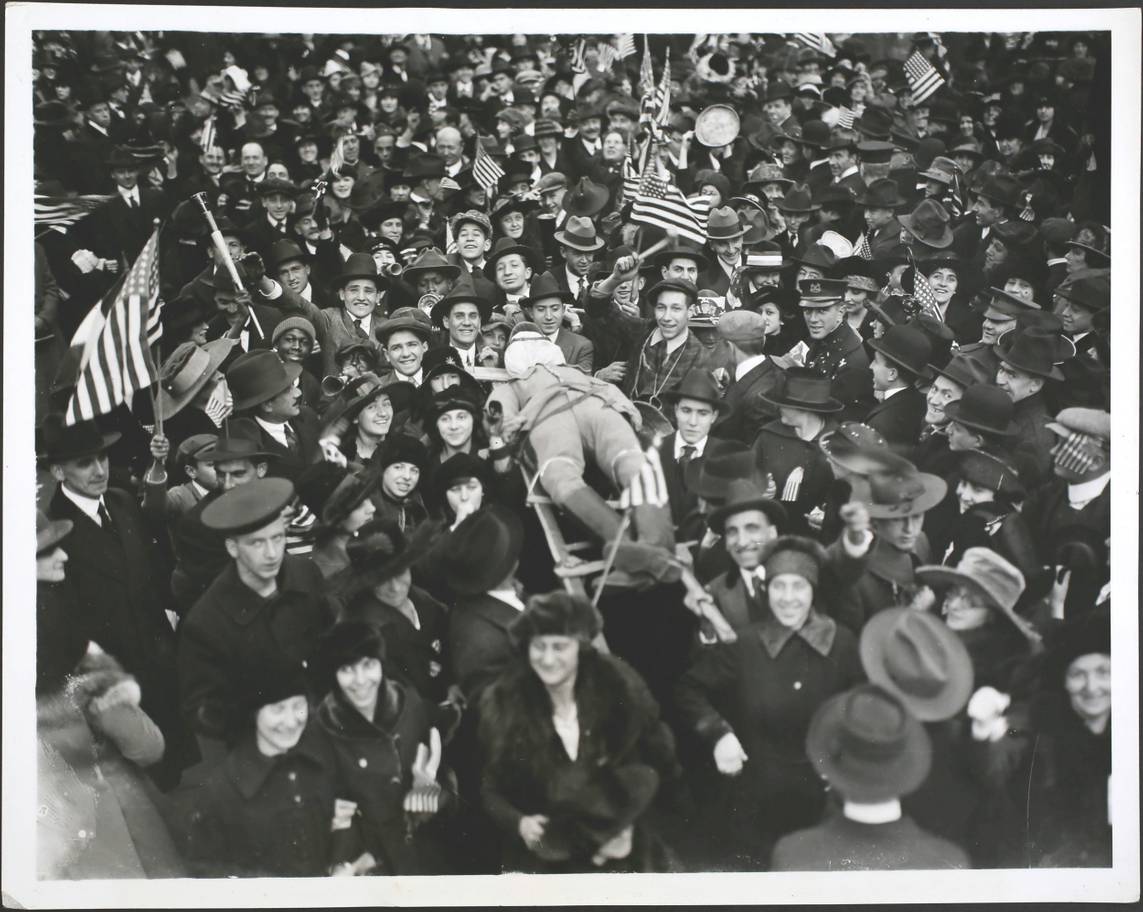 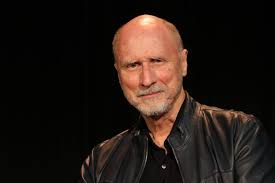 Robert Olen Butler has published sixteen novels—The Alleys of Eden, Sun Dogs, Countrymen of Bones, On Distant Ground, Wabash, The Deuce, They Whisper, The Deep Green Sea, Mr. Spaceman, Fair Warning, Hell, A Small Hotel, The Hot Country, The Star of Istanbul, The Empire of Night, Perfume River—and six volumes of short fiction—Tabloid Dreams, Had a Good Time, Severance, Intercourse, Weegee Stories, and A Good Scent from a Strange Mountain, which won the 1993 Pulitzer Prize for Fiction. Butler has published a volume of his lectures on the creative process, From Where You Dream, edited with an introduction by Janet Burroway.

In 2013 he became the seventeenth recipient of the F. Scott Fitzgerald Award for Outstanding Achievement in American Literature. He also won the Richard and Hinda Rosenthal Foundation Award from the American Academy of Arts and Letters and was a finalist for the PEN/Faulkner Award. He has twice won a National Magazine Award in Fiction and has received two Pushcart Prizes. He has also received both a Guggenheim Fellowship in fiction and a National Endowment for the Arts grant. His stories have appeared widely in such publications as The New Yorker, Esquire, Harper’s, The Atlantic Monthly, GQ, Zoetrope, The Paris Review, Granta, The Hudson Review, The Virginia Quarterly Review, Ploughshares, and The Sewanee Review. They have been chosen for inclusion in four annual editions of The Best American Short Stories, eight annual editions of New Stories from the South, several other major annual anthologies, and numerous college literature textbooks from such publishers as Simon & Schuster, Norton, Viking, Little Brown & Co., Houghton Mifflin, Oxford University Press, Prentice Hall, and Bedford/St.Martin and most recently in The New Granta Book of the American Short Story, edited by Richard Ford.

His works have been translated into twenty-one languages, including Vietnamese, Thai, Korean, Polish, Japanese, Serbian, Farsi, Czech, Estonian, Greek, and most recently Chinese. He was also a charter recipient of the Tu Do Chinh Kien Award given by the Vietnam Veterans of America for “outstanding contributions to American culture by a Vietnam veteran.” Over the past two decades he has lectured in universities, appeared at conferences, and met with writers groups in 17 countries as a literary envoy for the U. S. State Department.

He is a Francis Eppes Distinguished Professor holding the Michael Shaara Chair in Creative Writing at Florida State University. Under the auspices of the FSU website, in the fall of 2001, he did something no other writer has ever done, before or since: he revealed his writing process in full, in real time, in a webcast that observed him in seventeen two-hour sessions write a literary short story from its first inspiration to its final polished form. He also gave a running commentary on his artistic choices and spent a half-hour in each episode answering the emailed questions of his live viewers. The whole series, under the title “Inside Creative Writing” is a very popular on YouTube, with its first two-hour episode passing 125,000 in the spring of 2016.

For more than a decade he was hired to write feature-length screenplays for New Regency, Twentieth Century Fox, Warner Brothers, Paramount, Disney, Universal Pictures, Baldwin Entertainment Group (for Robert Redford), and two teleplays for HBO. Typical of Hollywood, none of these movies ever made it to the screen.

Reflecting his early training as an actor, he has also recorded the audio books for four of his works—A Good Scent from a Strange Mountain, Hell, A Small Hotel and Perfume River. He was awarded an Honorary Doctorate degree from the State University of New York system. He lives in Florida, with his wife, the poet Kelly Lee Butler.