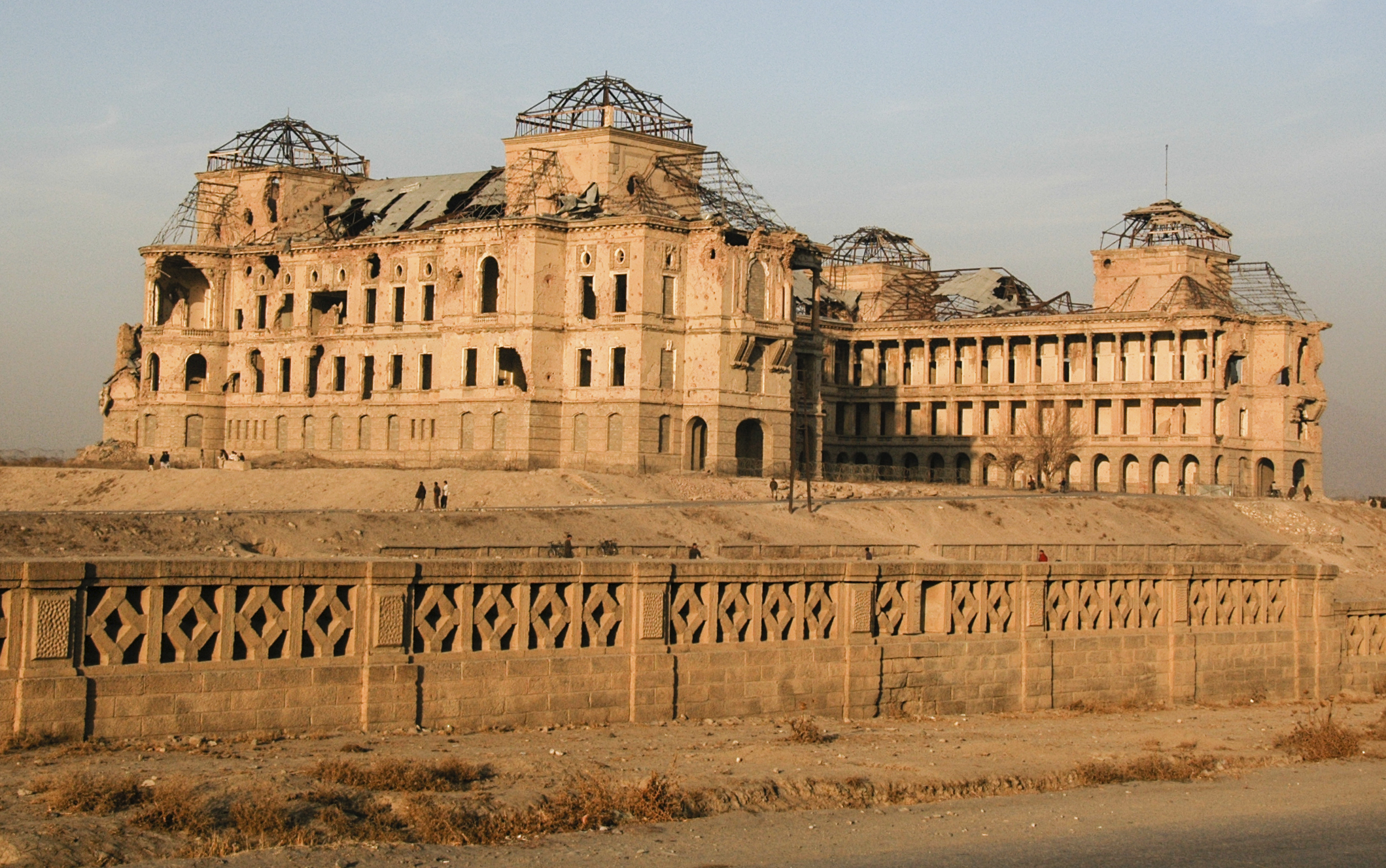 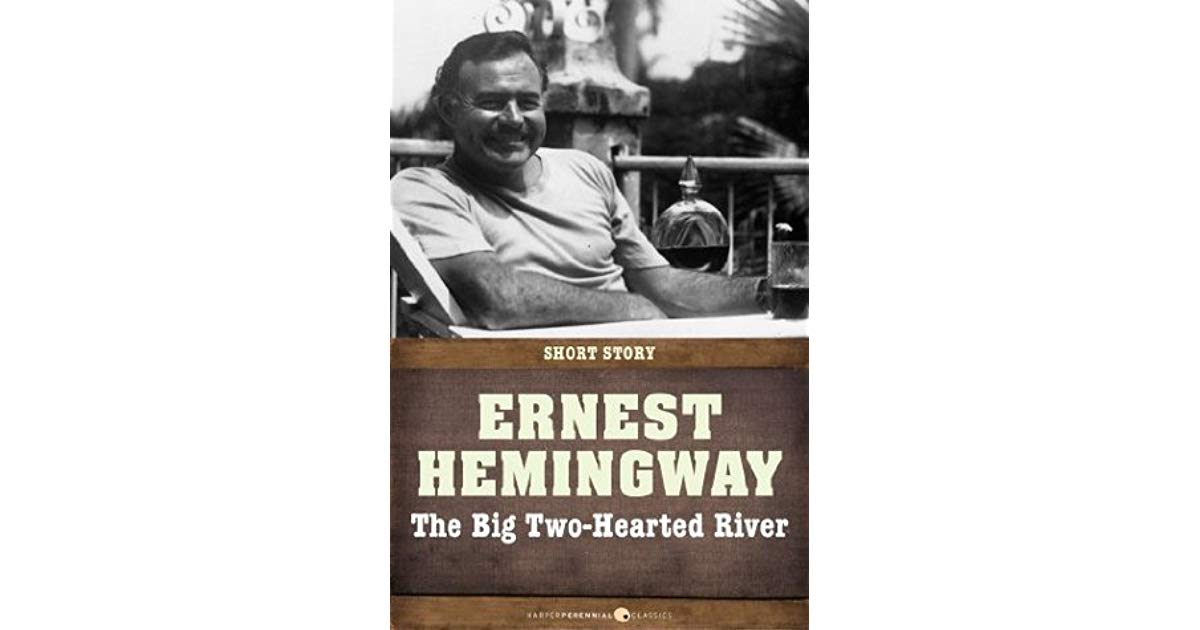 The story follows Nick Adams, a quasi-autobiographical construction  of Hemingway himself who appears in many of his works of short fiction, as he takes a train ride deep into a wooded forest that still bears the marks of a devastating fire that had raged through the area sometime before his arrival. Nick disembarks the train and wanders through the woods looking for a good spot to fish. While there, he notices an insect with burn marks on his back crawling  along the forest floor. He wonders how long it will be before the burn marks disappear. Hemingway writes:

As he smoked his legs stretched out in front of him, he noticed a grasshopper walk along the ground and up onto his woolen sock. The grasshopper was black. As he had walked along the road, climbing, he had started grasshoppers from the dust. They were all black They were not the big grasshoppers with yellow and black or red and black wings whirring out from their black wing sheathing as they fly up. These were just ordinary hoppers, but all a sooty black in color. Nick had wondered about them as he walked without really thinking about them. Now, as he watched the black hopper that was nibbling at the wool of his sock with its fourway lip he realized that they had all turned black from living in the I burned-over land. He realized that the fire must have come the year before, but the grasshoppers were all black now. He wondered how long they would stay that way.

Carefully he reached his hand down and took hold of the hopper by the wings. He turned him up, all his legs walking in the air, and looked at his jointed belly. Yes, it was black too, iridescent where the back and head were dusty.

"Go on, hopper," Nick said, speaking out loud for the first time "Fly away somewhere."

I came to understand that the forest represents Hemingway and all the other survivors of the First World War, and the fire represents the conflict itself. Forest fires are naturally occurring phenomena, and trees and other flora are capable of regenerating after a destructive fire. But if the fire is too intense, it might mean the end of a forest. 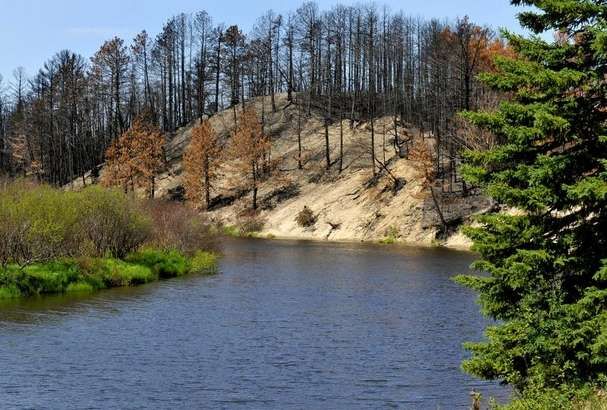 Burned and scorched trees near the mouth of the Big Two-Heart River located in Michigan. Courtesy: Lansing State Journal

And that is where Nick Adams, and by extension, Hemingway, found themselves; waiting for their souls to regenerate after a prolonged traumatic, violent experience. And, to a far lesser extent, that is where I found myself. Some of the things I saw during my yearlong deployment to Afghanistan caused me to reprogram my understanding of the world.

Loss of innocence is a common theme in war literature. It's easy to understand why. Having one's life threatened, and engaging in confrontations where death or serious injury are the ultimate stakes builds character for those who survive. But it also takes a toll. Operating in an environment where the prospect of death is a real and daily threat causes enormous stress to the nervous system. In the aftermath of my deployment, I discovered a newfound appreciation for security and stability, aspects of Western life which I'd, up to that point, taken for granted. I could never look at the world in the same way once I'd seen what happens when cooperation between two groups breaks down.

These and other ideas I laced into my debut novel, Old Silk Road. The story follows a motley crew of American advisors to the Afghan National Army as they travel down a long, unending road which leads them down a switchback with nine levels, an allusion to Dante's nine circles of hell. At the Nadir of this descent, the soldiers learn things about the war– perhaps about all wars– they wish they could forget. 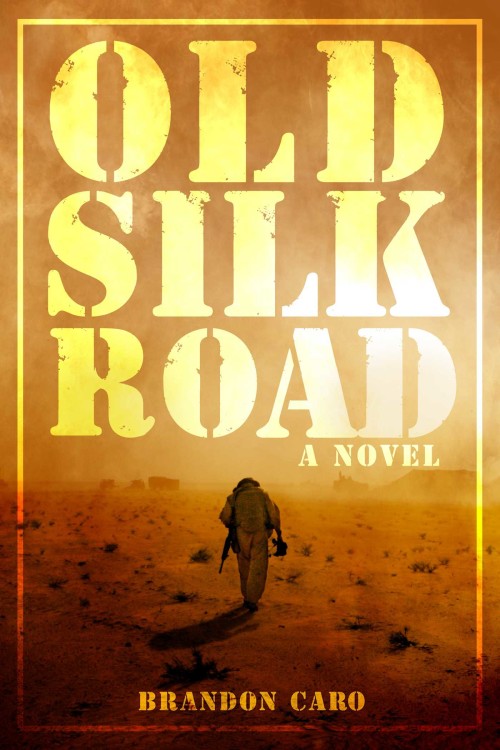 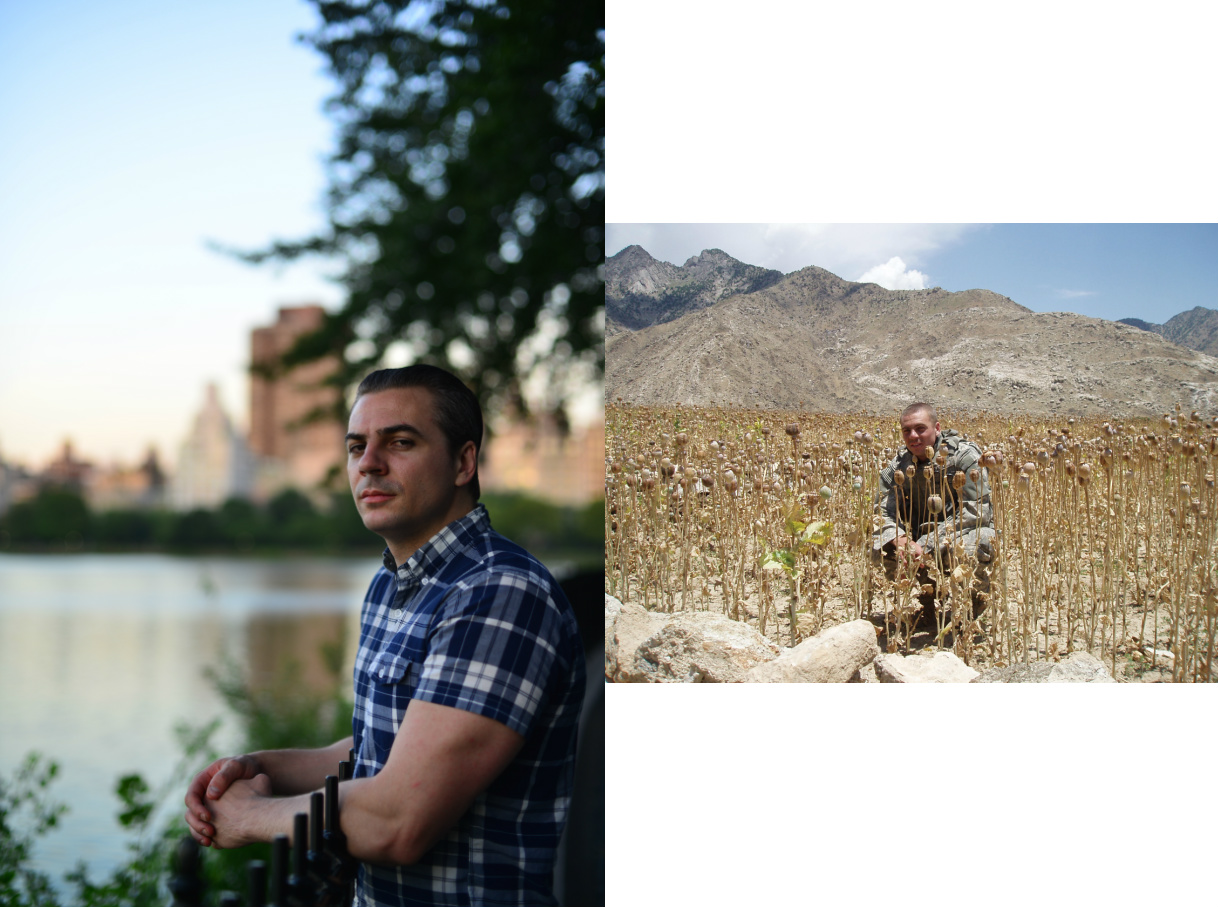 Brandon Caro is an American author and screenwriter. In 2006-2007, he deployed to Afghanistan in support of Operation Enduring Freedom. His debut novel, Old Silk Road (Post Hill Press) was nominated for the Indiefab award for military fiction. He is contributor to the short fiction anthology The Road Ahead: Fiction from the Forever War (Pegasus). His non-fiction work has appeared in The New York Times, The NY Daily News, The Daily Beast and other places. He resides in Austin, TX. Follow Brandon on Twitter at @_brandoncaro