With approximately 125 people in the audience, the commemoration began with a Marine Honor Guard 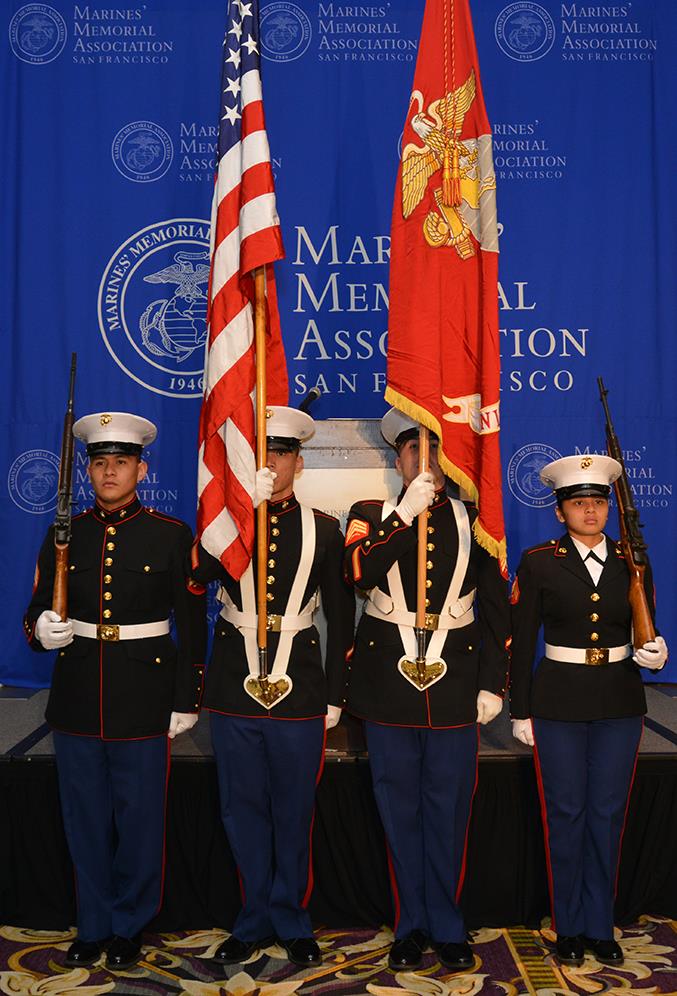 Marine Colorguard at WW1 commemoration. and the singing of the national anthem. Selected speakers discussed numerous topics on the war including the reasons the USA committed its national effort in fighting the Central Powers. Marine Major General James Myatt, USMC (Ret.) opened the ceremony welcoming and expressing the significance of San Francisco's contribution to the war effort. Sal Compagno, President of the World War Historical Association, discussed the relevance of World War 1 today and the gradual and steady decision of President Wilson seeking Congressional approval for war. He showed slides of the military bases in the San Francisco Bay Area. Robert Denison, of the Great War Society, demonstrated the dramatic effect the sinking of the Lusitania had on Americans and the reaction to the decision to go to war. Professor Karen English, of San Jose State University English Department read some of the famed poetry of the war and Professor James Armstead, Emeritus Professor in the U.S. Naval War College, read exerts from local newspapers and journals about our entry into the war. Professor Jonathan Roth, of San Jose State University, spoke of the local contribution and military volunteers from the area whose families still live in the region. 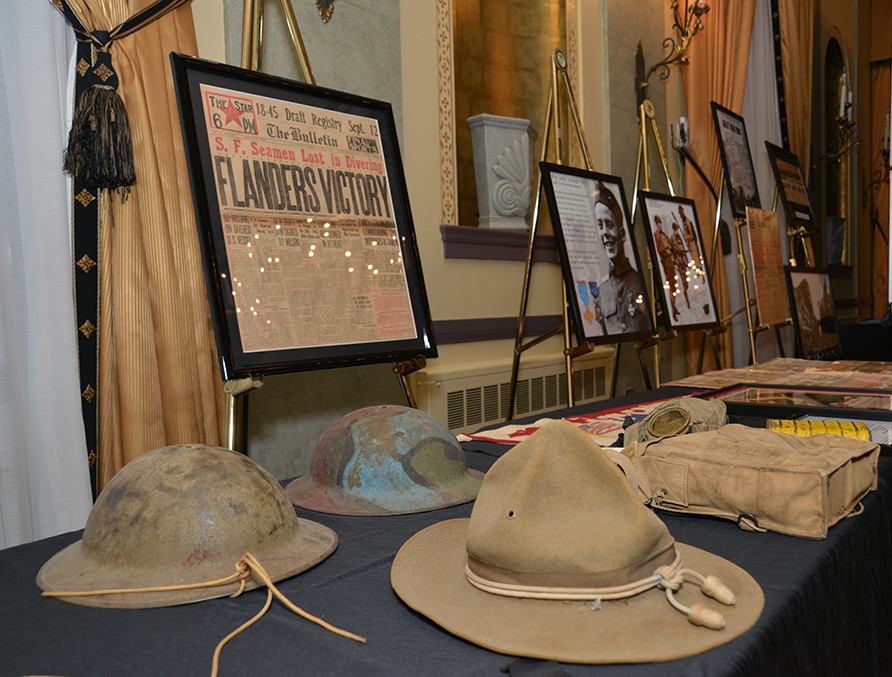 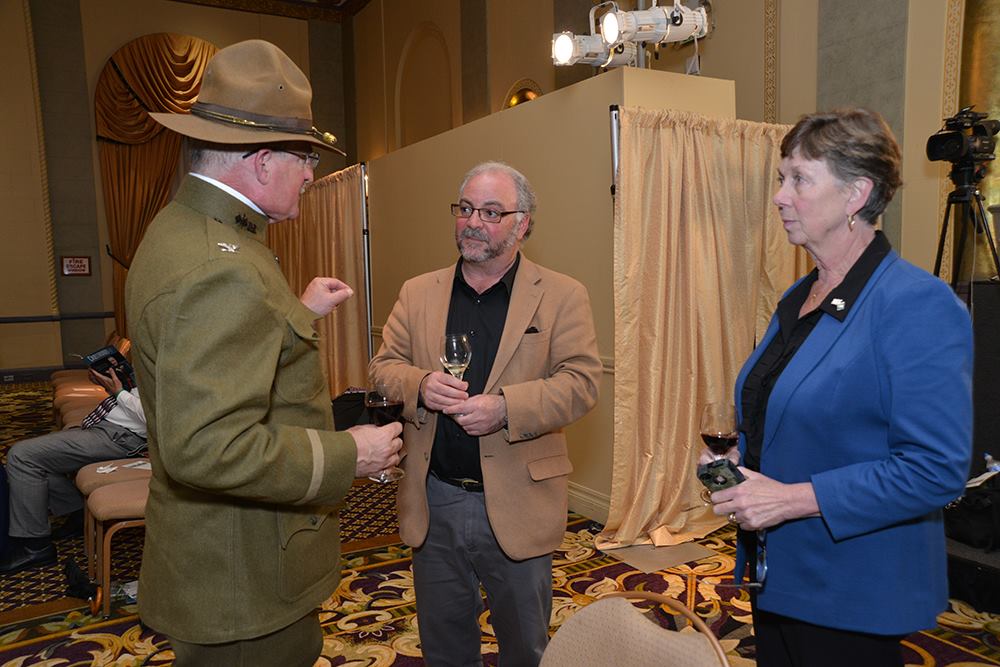 wine reception. On display also were artifacts, many 100 years old, including newspapers, photographs, and actual equipment used at the time. 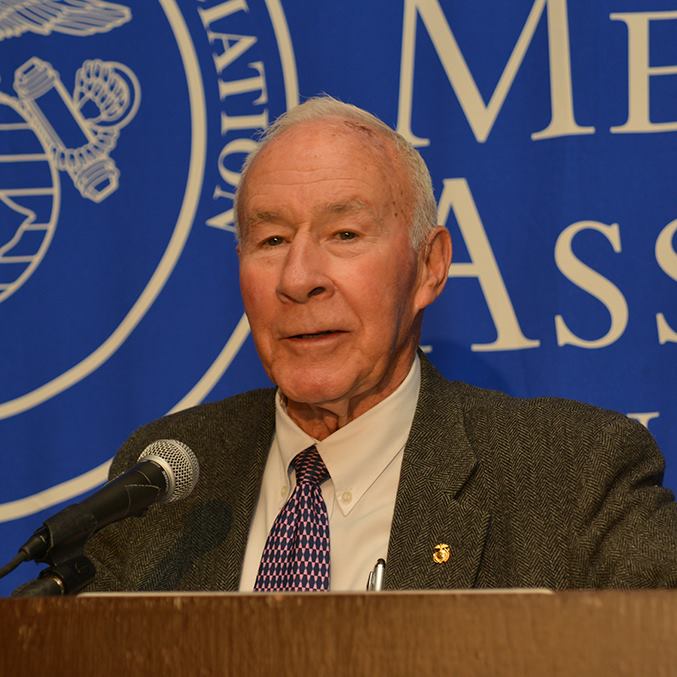 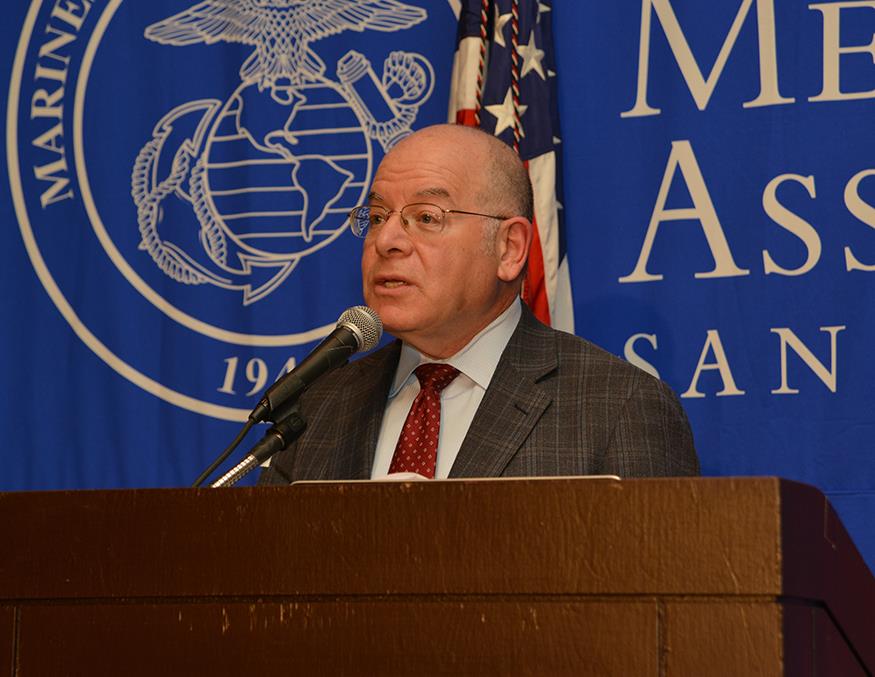 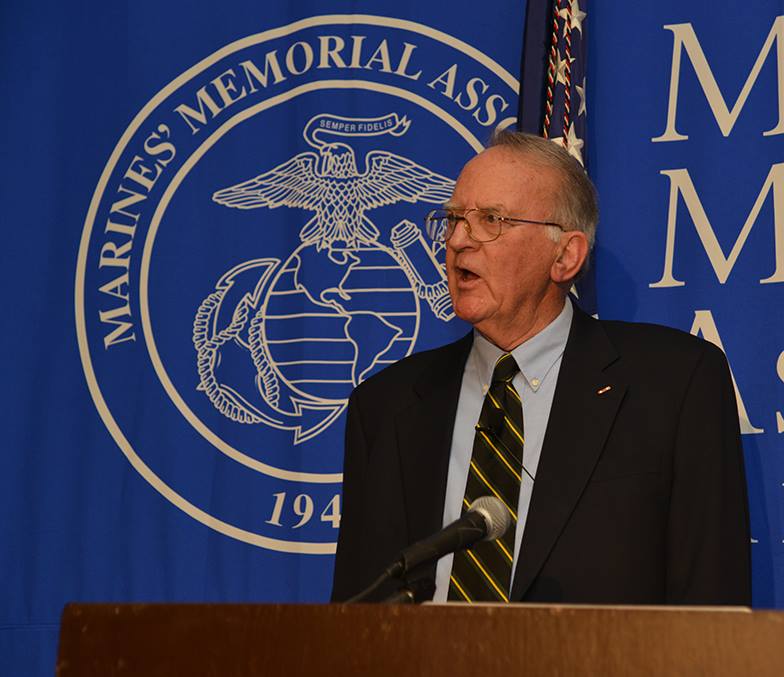 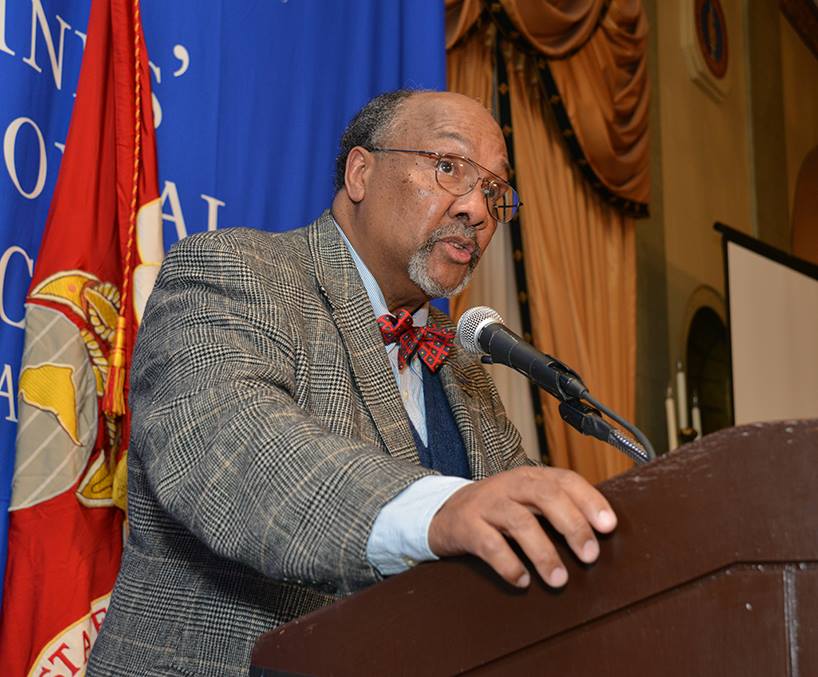 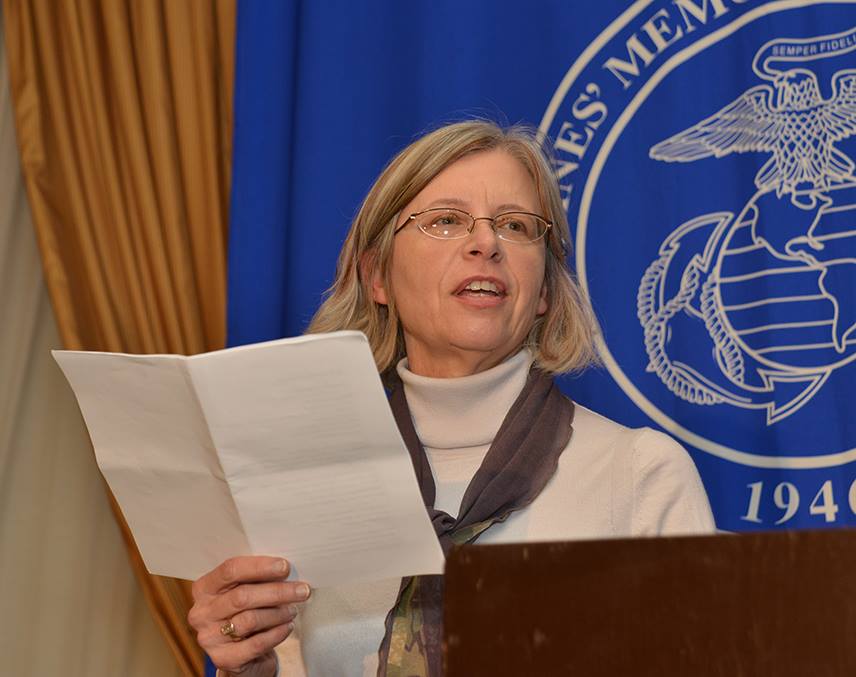 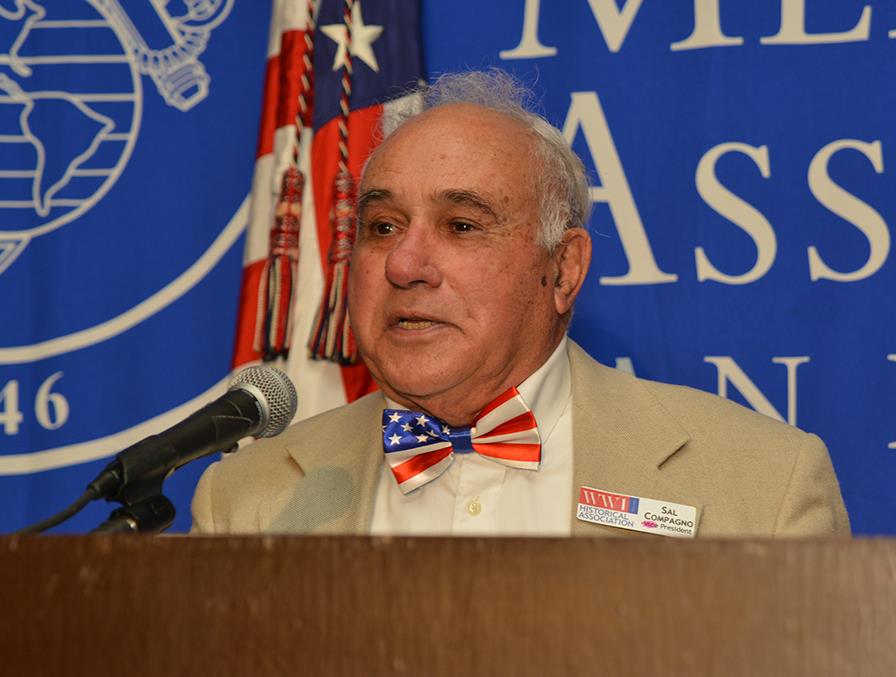 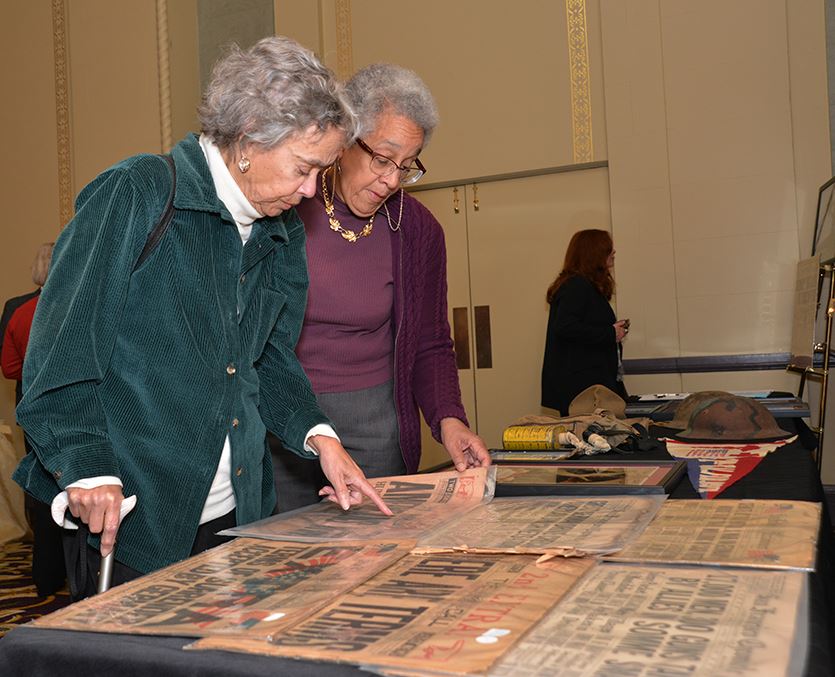 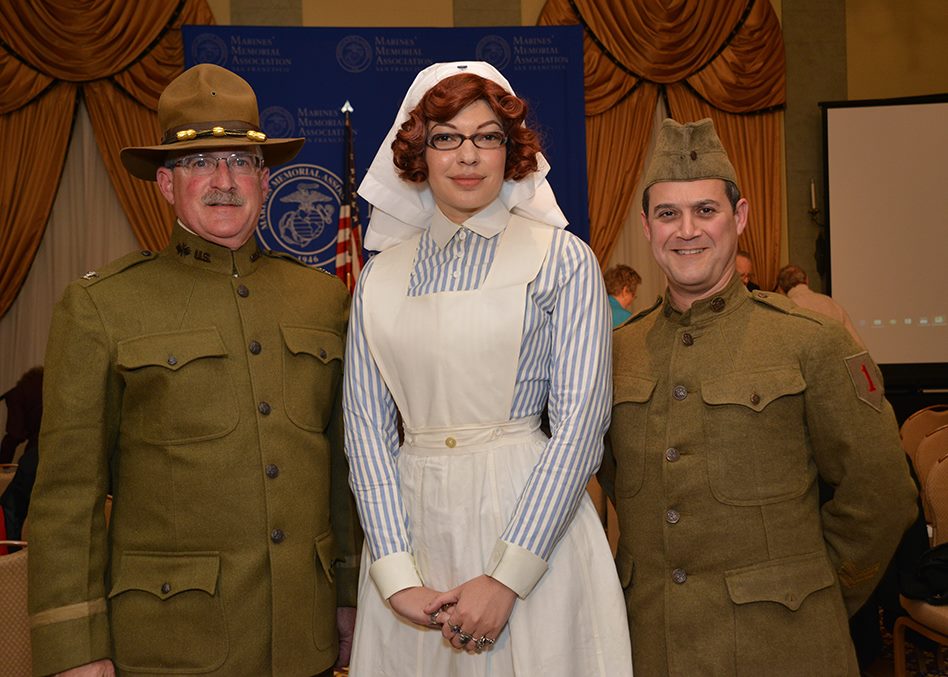 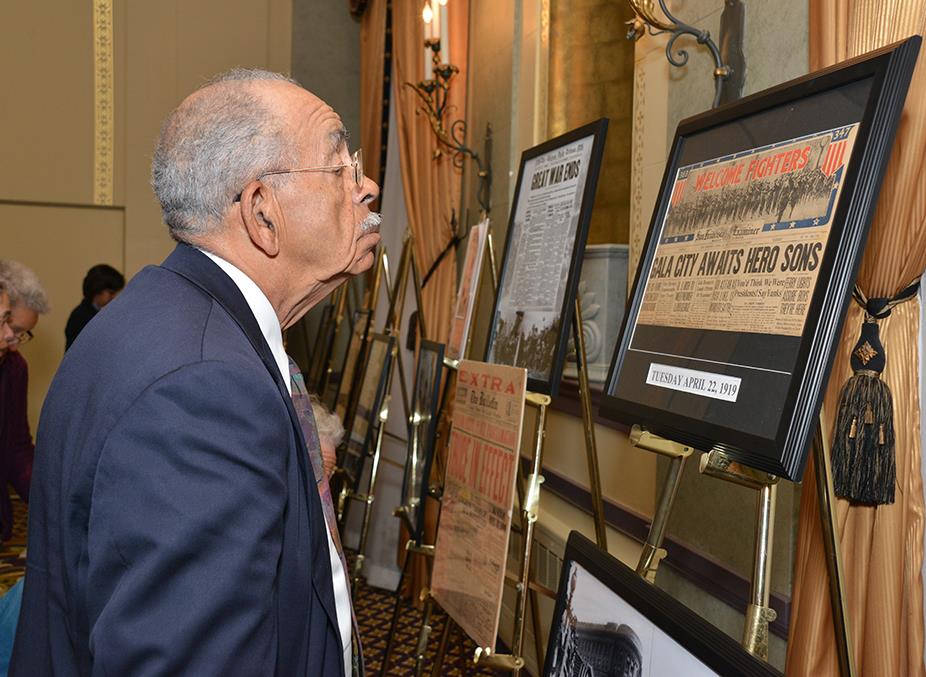 Watch a preview of the Commemoration of the 100th Anniversary of the Entry of the United States into World War I.
https://youtu.be/Kt_lFavhqmY

To watch the Full Length Version, please click on the link below:
https://youtu.be/bNmzPRNOE8s 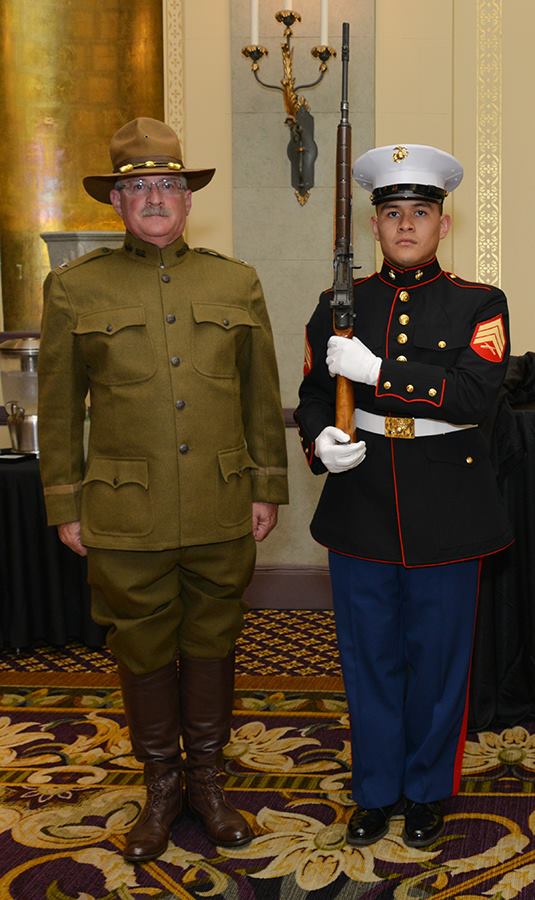