On the campus of the Claremont University 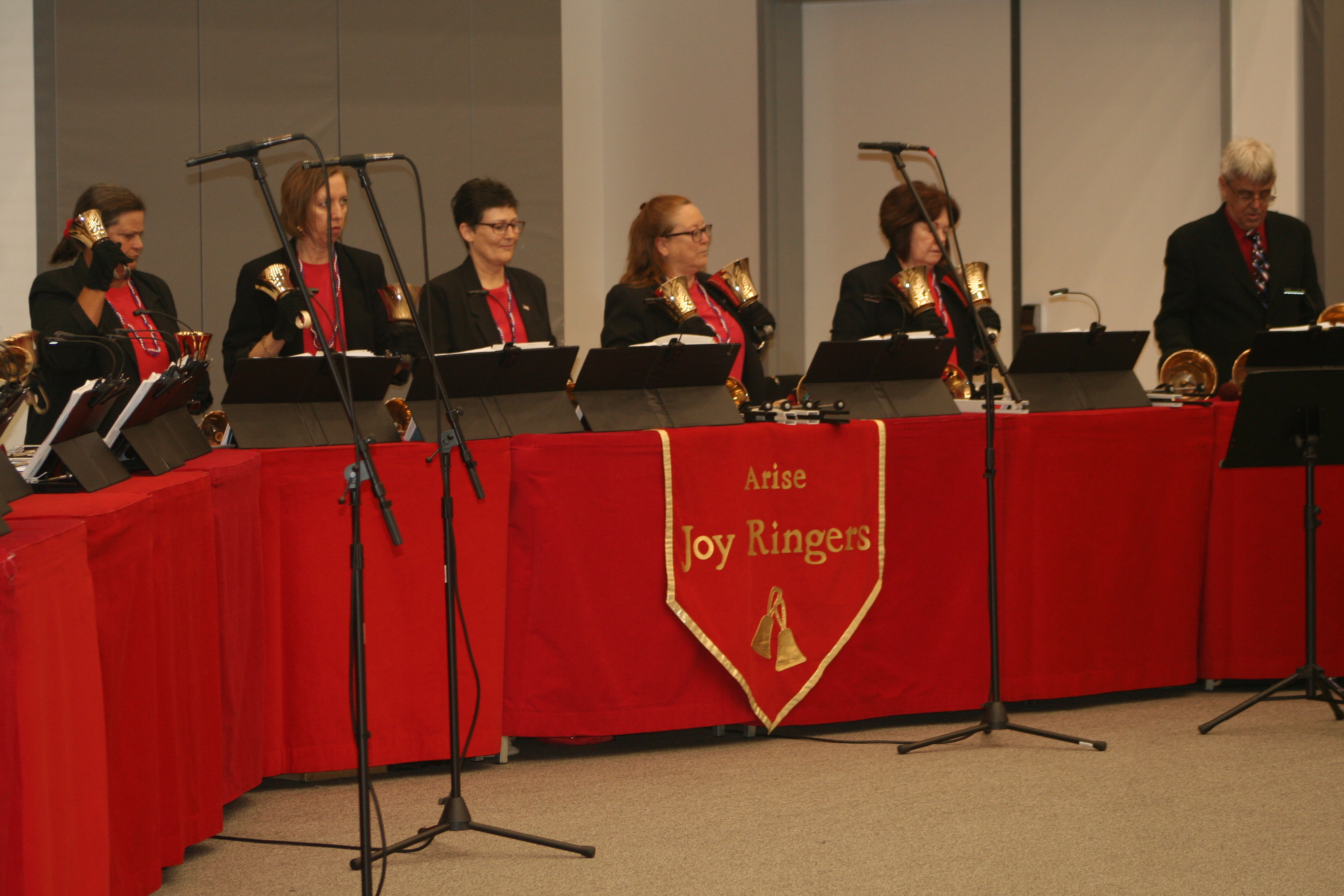 The evening of commemorating and honoring the American sacrifices made in the war effort, while educating those who attended the event, included

WW1 re-enactor Damian Stellabott guest speakers expert on the topic, re-enactors, exceptional live music performances, recent authors of books on WW1, a dramatic historiographic presentation, presentations of proclamations from local officials, and an impressive display of memorabilia and photos from the war. 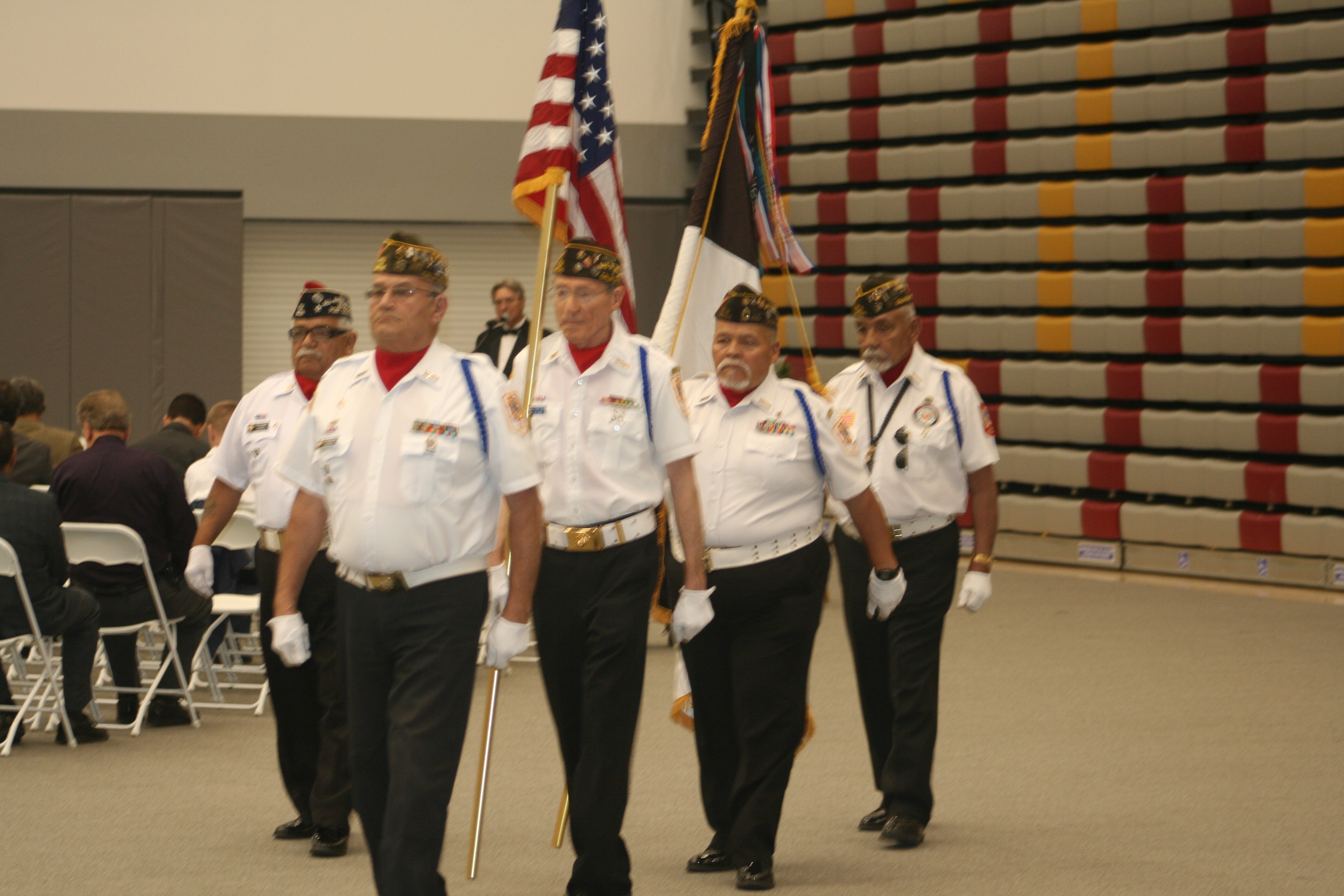 At that, the bell choir played the national anthem, The Star Spangled Banner, in salute. The Color Guard posted the colors, and the Master of Ceremonies, California WW1 Centennial Task Force Co-Director, Bill Betten welcomed the 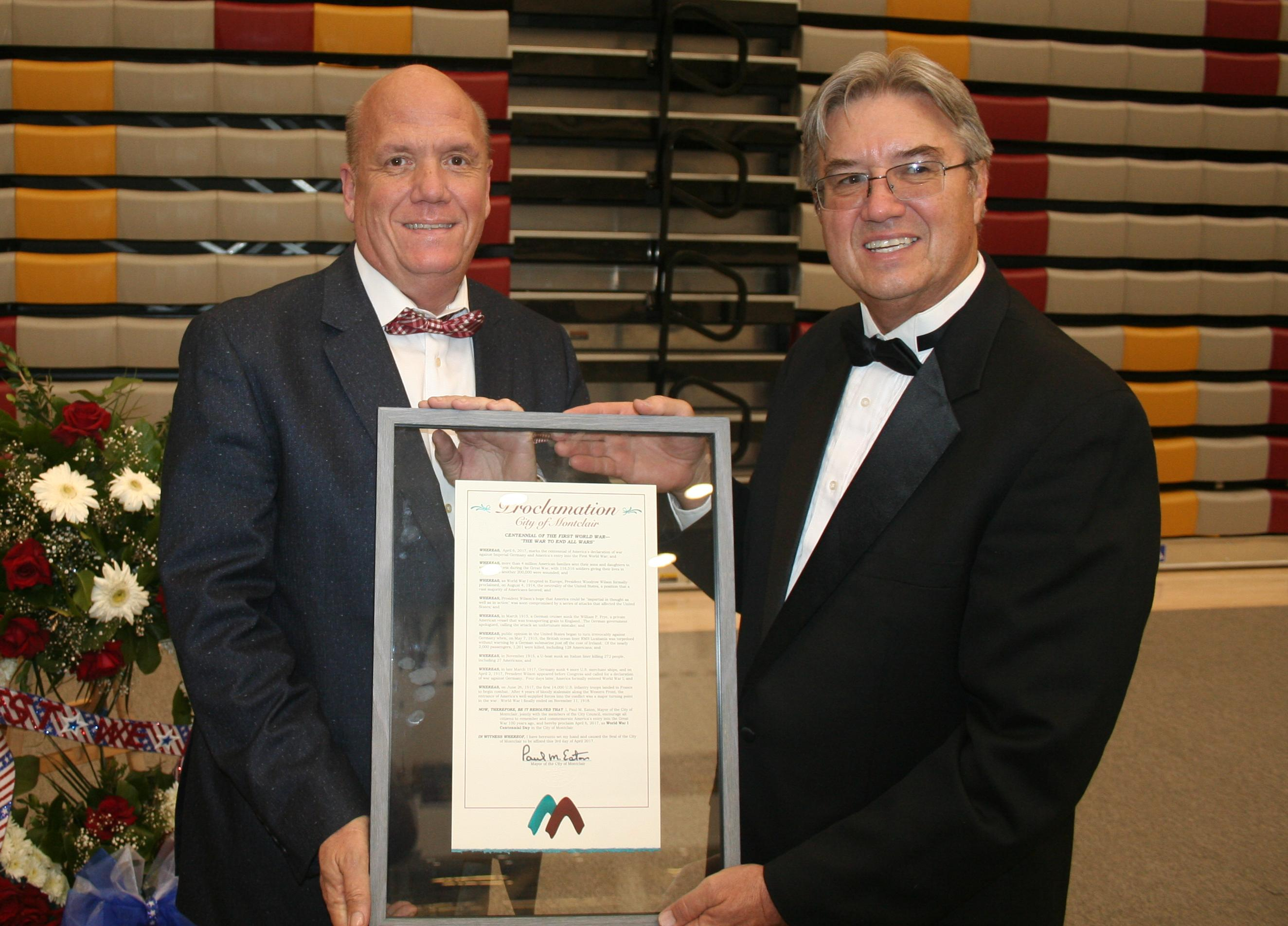 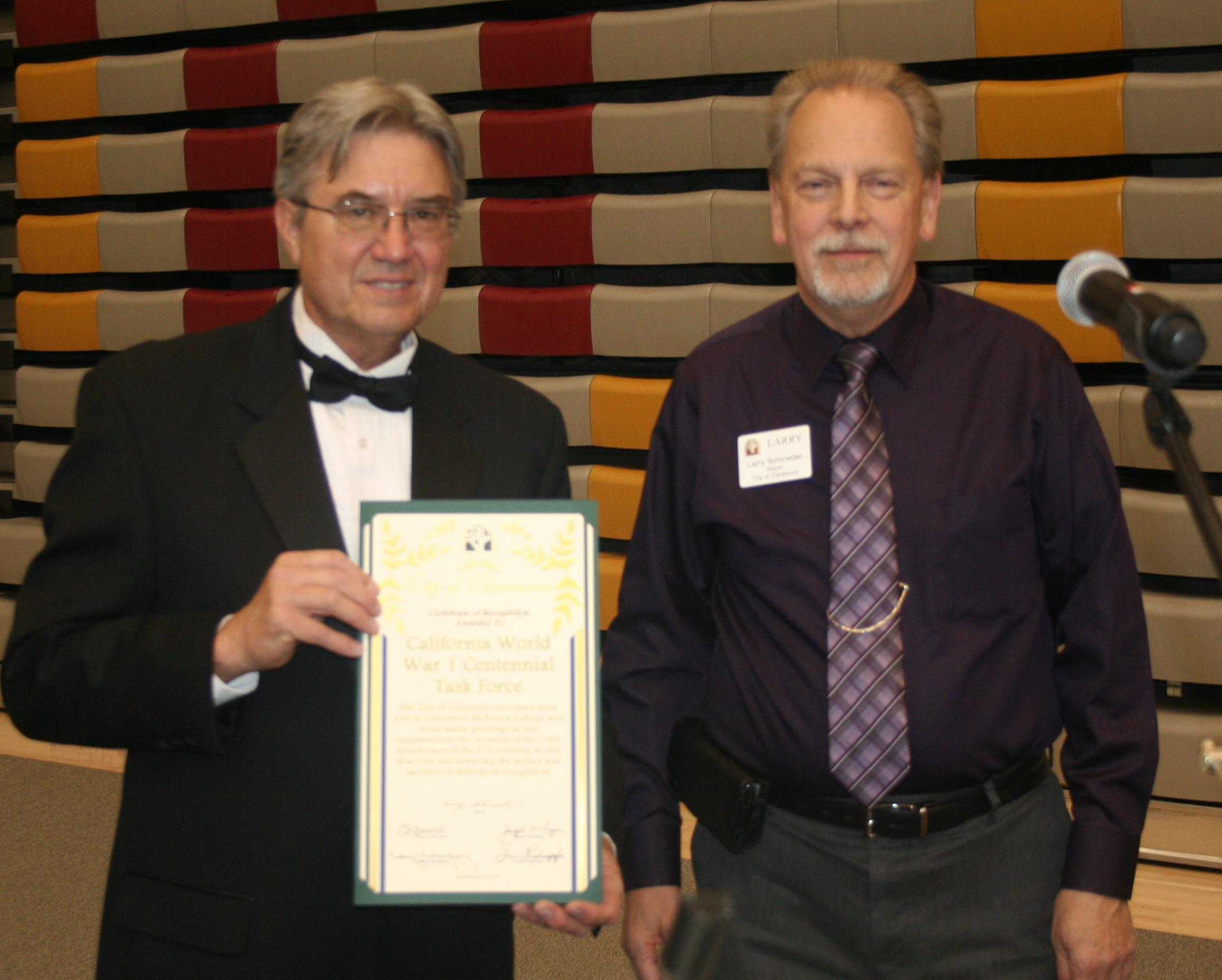 At an appropriate moment during the performance, the Arise Joy Ringers Handbell Choir played a George M. Cohan medley that included the ever popular period pieces You're a Grand Old Flag and Over There. 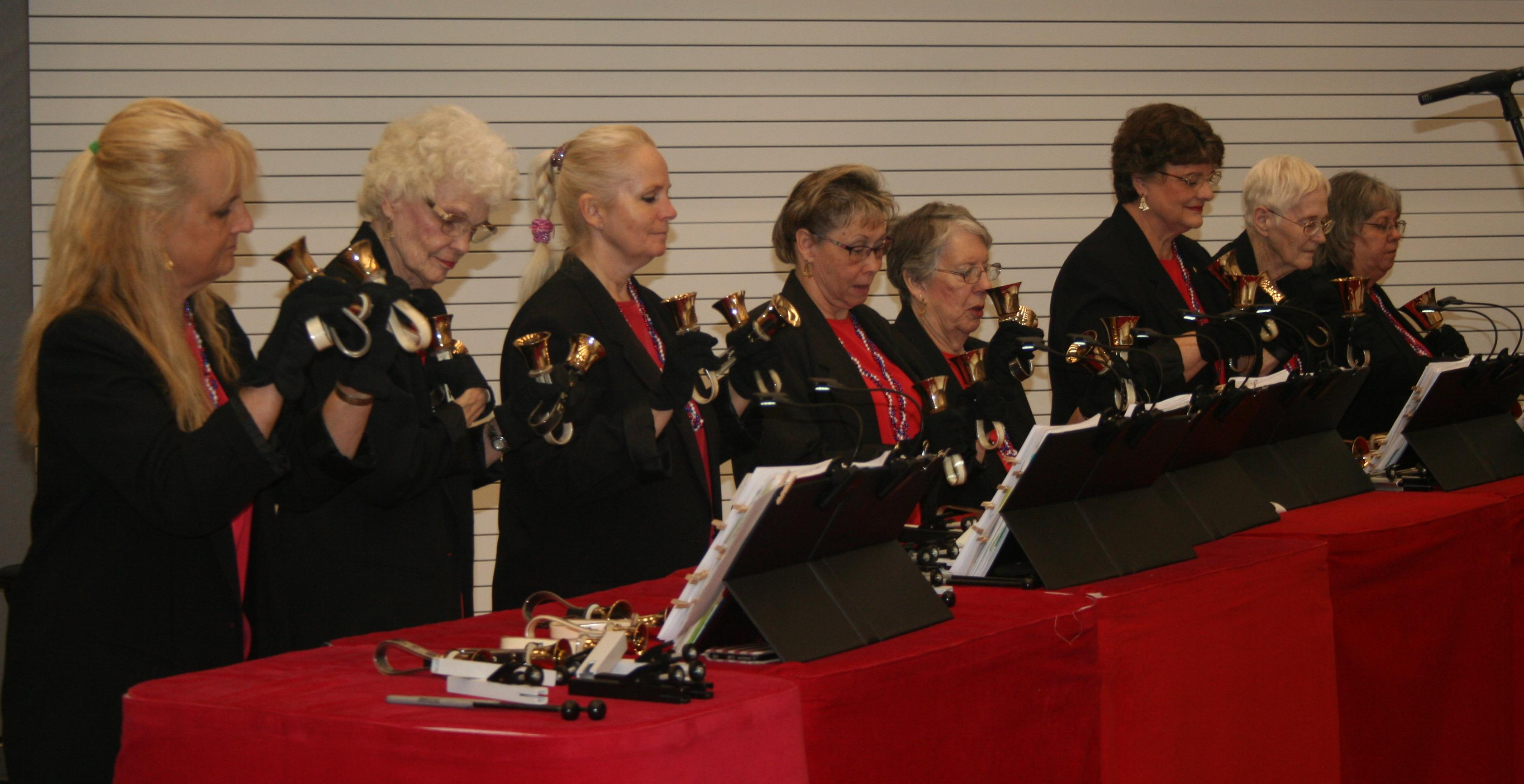 To recall the spirit in which the nation was responding at the time, and to honor the bravery of many young Americans who answered the call to arms, the Arise Joy Ringers played the hymn that resounded throughout the nation at the time evidencing the people's spirit and support, Mine Eyes have seen the Glory.

Master of Ceremonies, Bill Betten then returned to the podium to introduce the evening's keynote speakers. Bill explained how pleased he was that he could share with those in attendance the authors of the books Redlands in WW1 and Deadly Secret of the Lusitania . Both authors spoke of the impact of the war in this country focusing on the service of Californians in the war, as well as the effect of the devastating loss of the sinking of the ocean liner Lusitania by a German submarine. 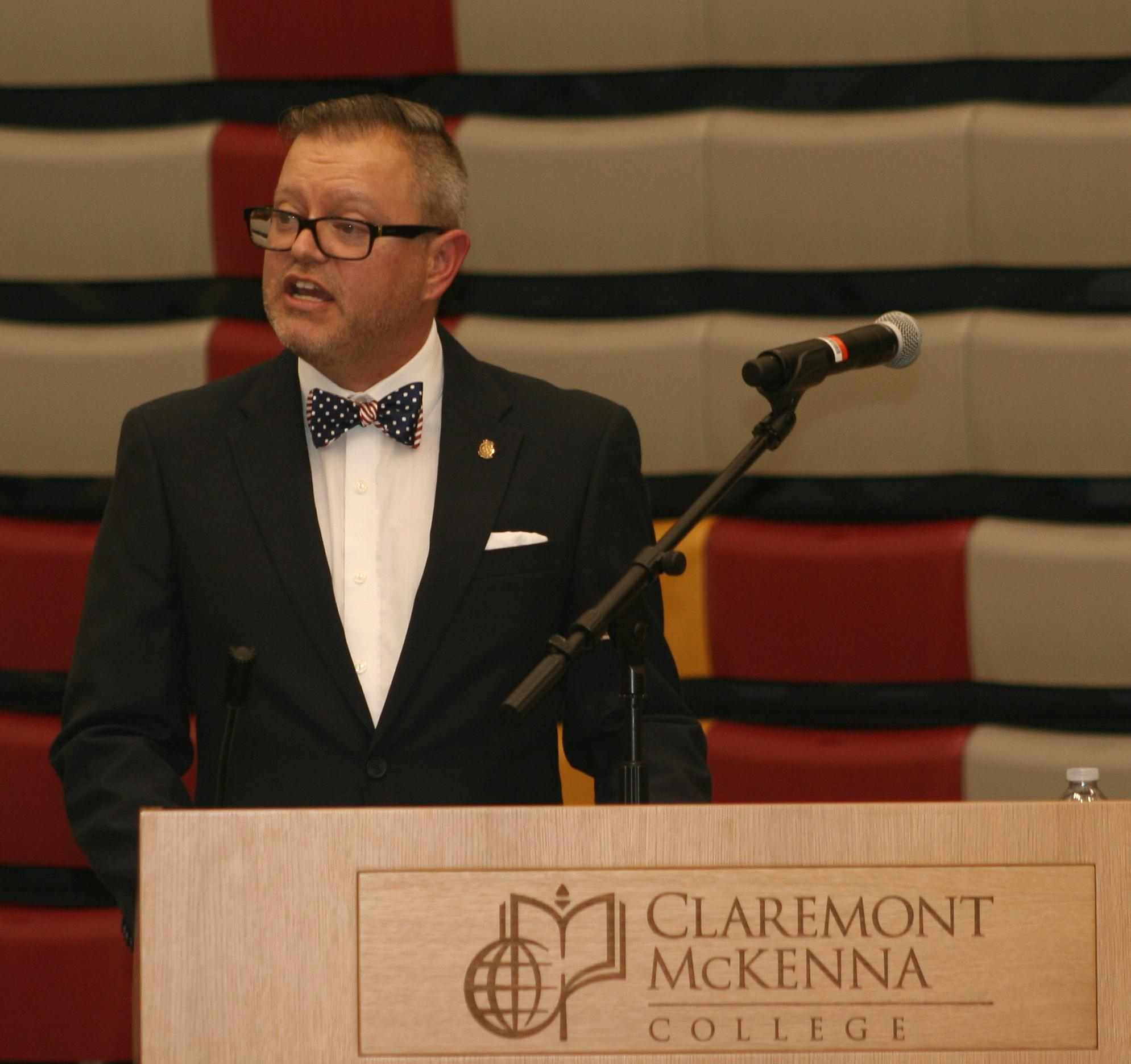 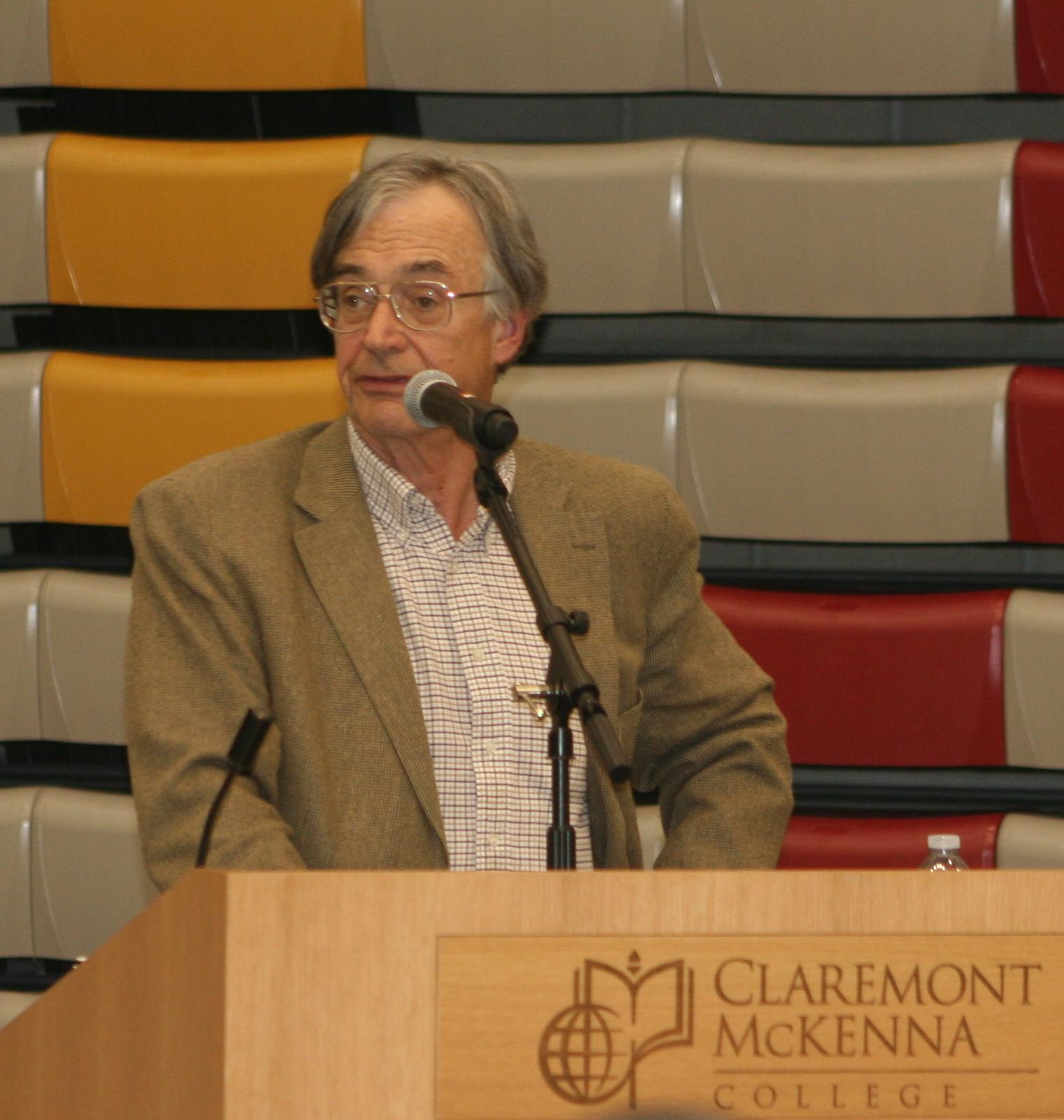 Bill Betten then conducted an Author’s Panel where prepared questions were asked of the authors and experts, while the audience could also present questions.

The Arise Joy Ringers then closed the commemoration by playing an invigorating rendition of God Bless America,

Conductor Martene Craig directs the Arise in Arts Joyringers as Jeff Mellard sings.reminding all of the bells that rang across the nation nearly 100 years ago at the announcement of the end of the war, when church steeples, court houses, and school house bells tolled the news.
The imagery of the bellringers was stunning, and the Arise presentation tables presented 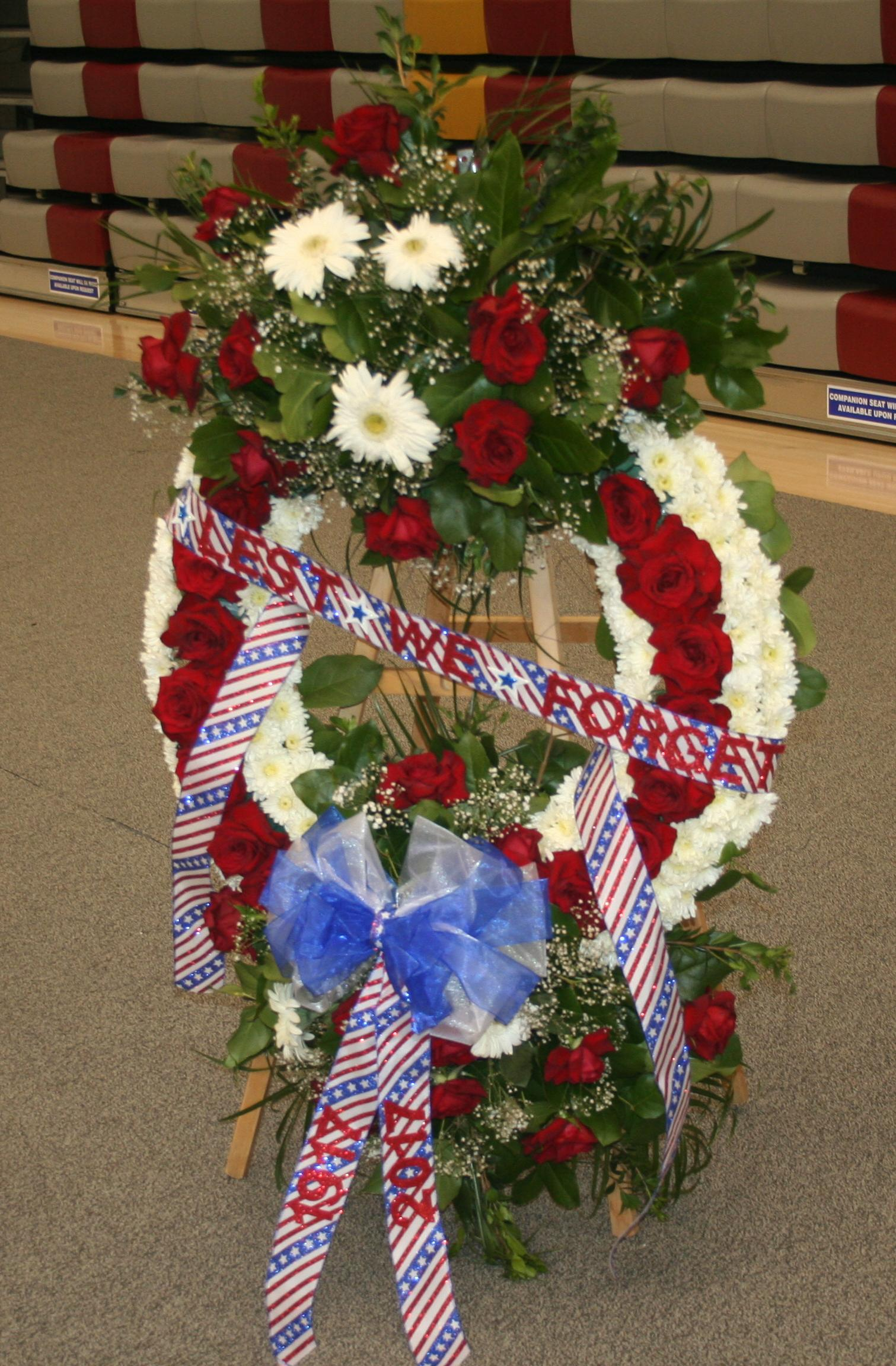 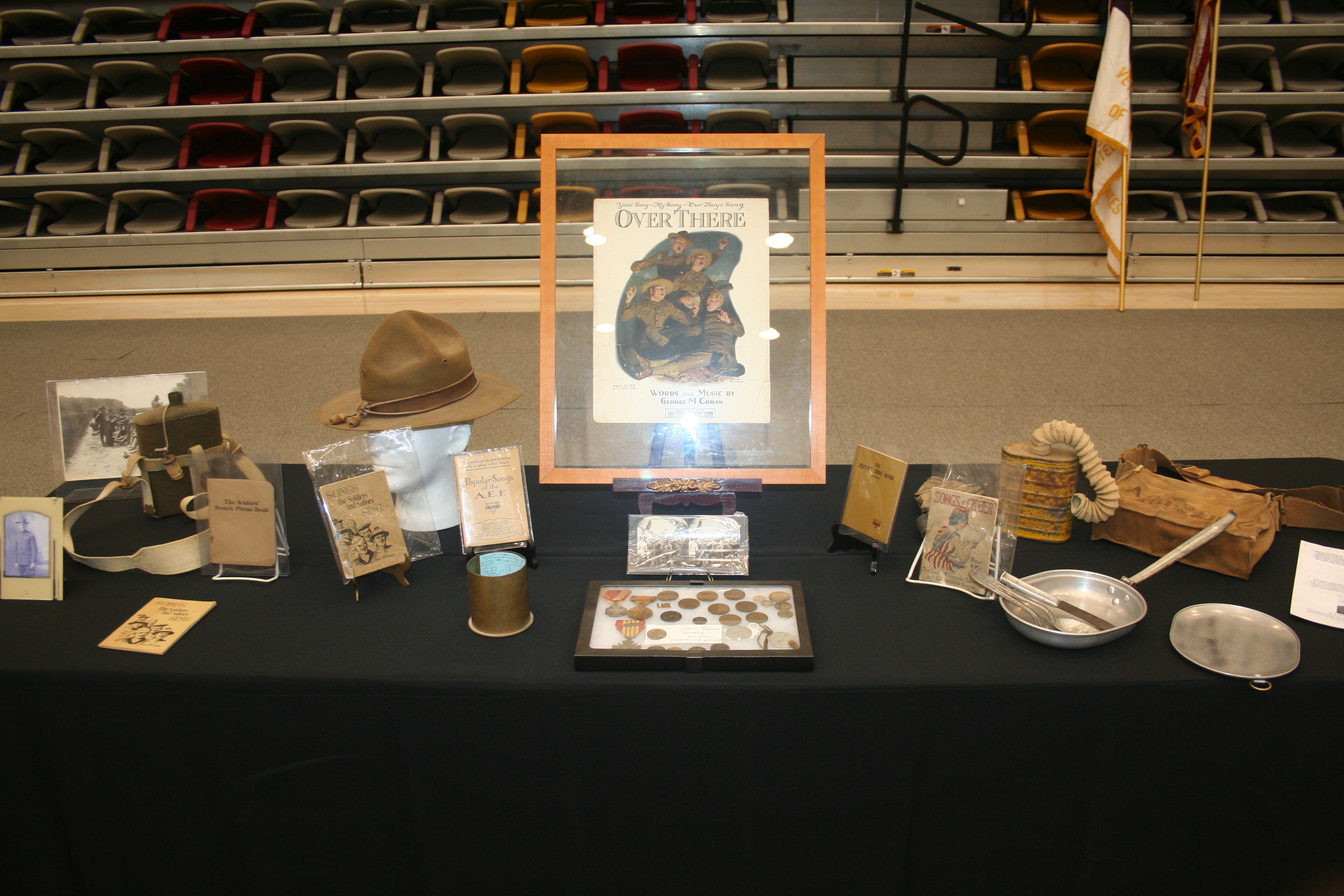 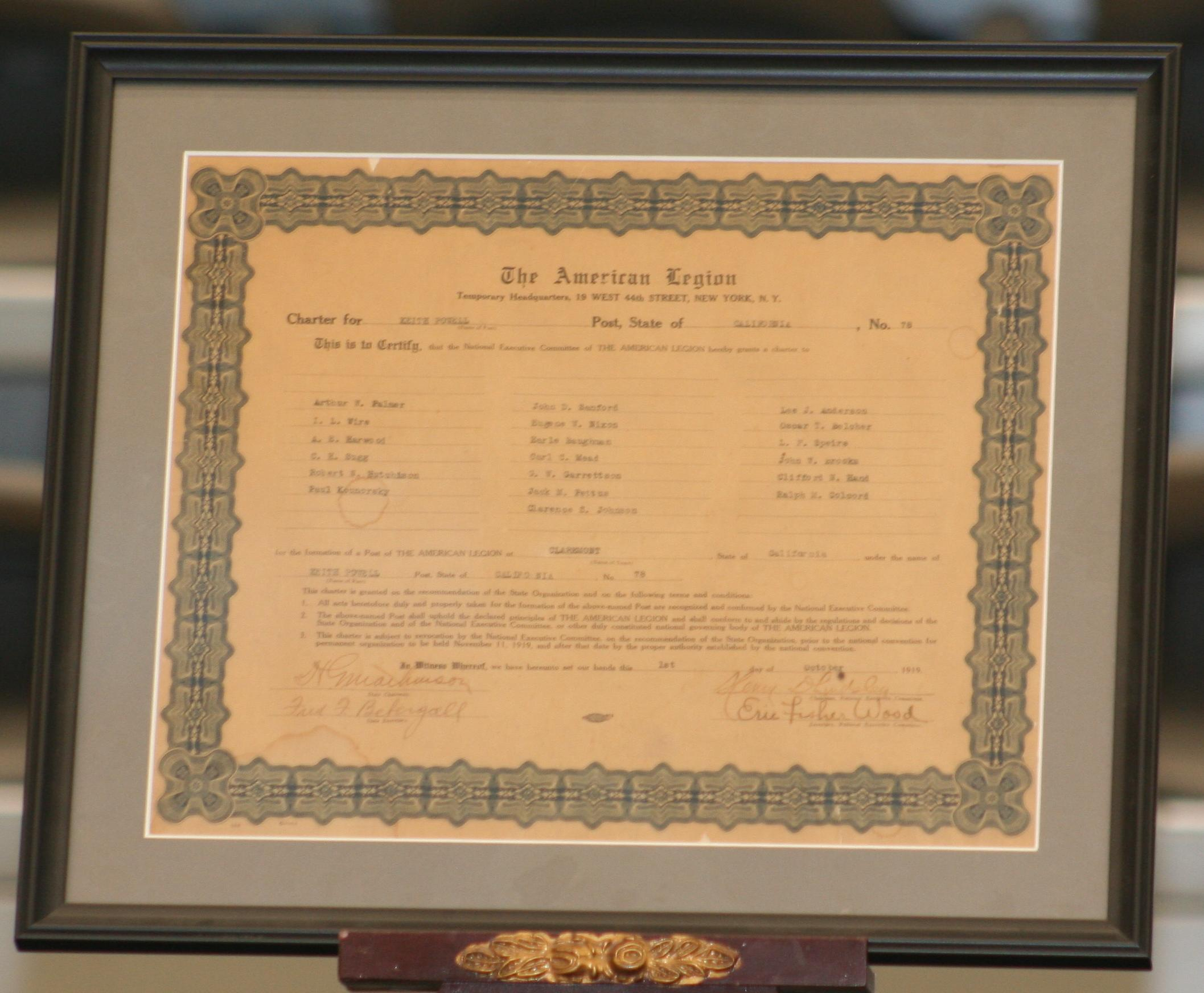 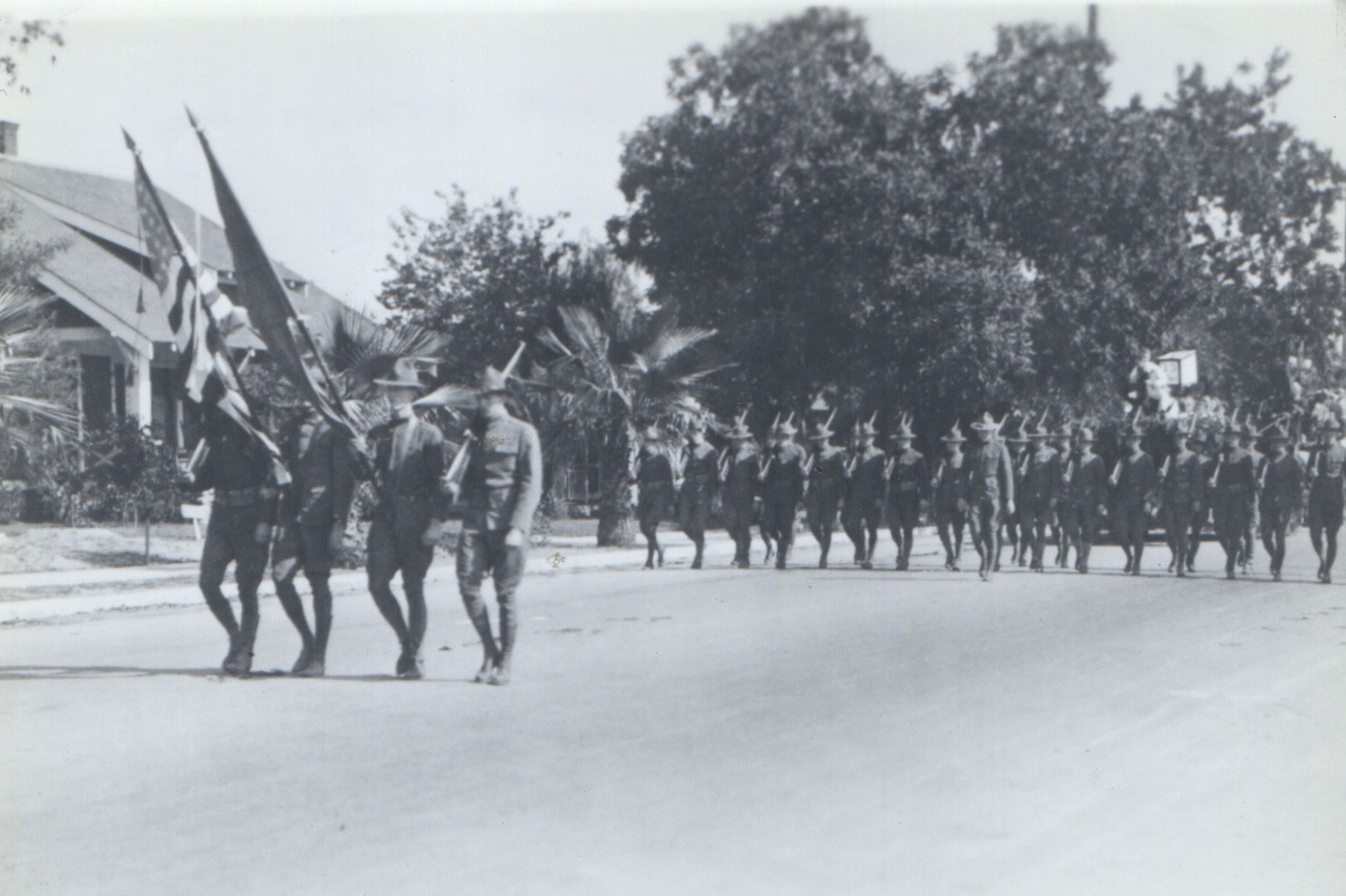 First public viewing of 100-year-old photo of U.S. soldiers in training for France photographed marching down Harvard Ave. A very special treat from the Garner House collection were photos of California recruits in training. These rare photos recently uncovered were allowed to be placed on display for the first time in nearly a century. 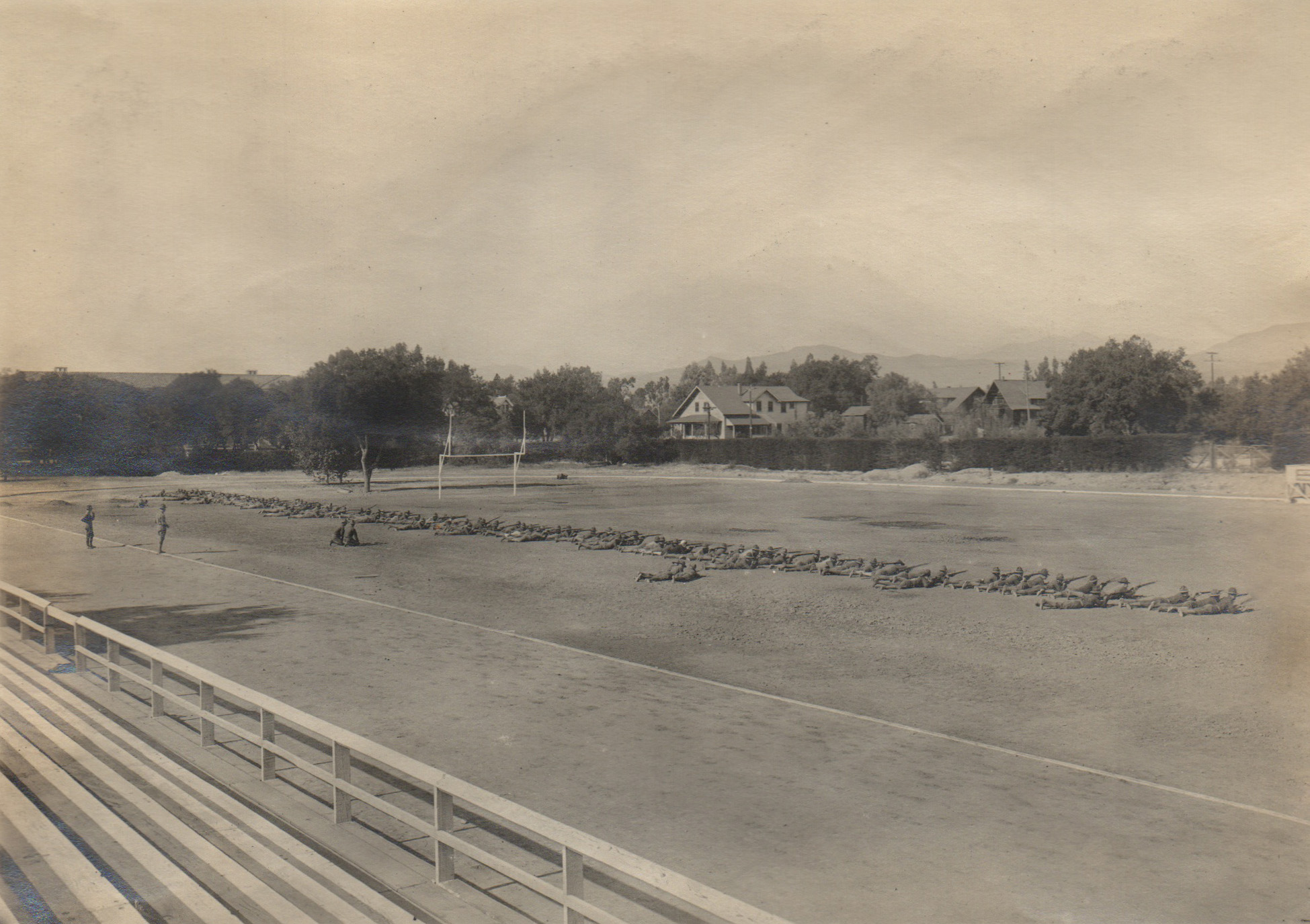 On the Skirmish Line - Pomona College 1918

Though these recognizable images are iconic for the time, they are a rare and fascinating study of the Californian response to the war effort. Shot on local streets, and at the local college they bring the war right to our front doors as many of the buildings still stand , or match similar structures we can still see today around the area. 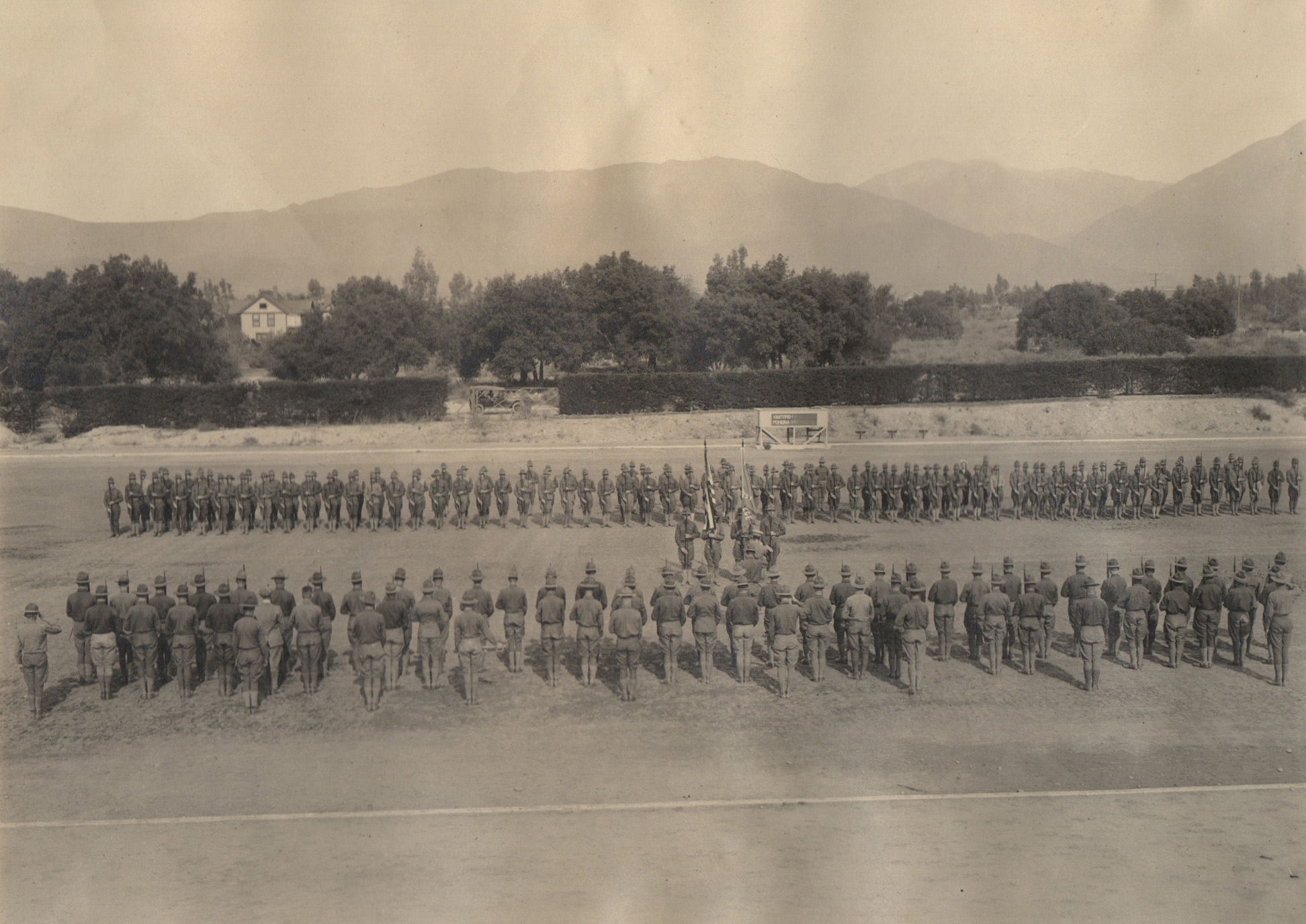 Troops in training in Southern California saluting the colors at Pomona College 1918Very excited to have the photos for display, the Master of Ceremonies stated, "We were very blessed to have found such important evidence of the state's response to the call to service, but that they are of this college's sights and former students is exceptional." 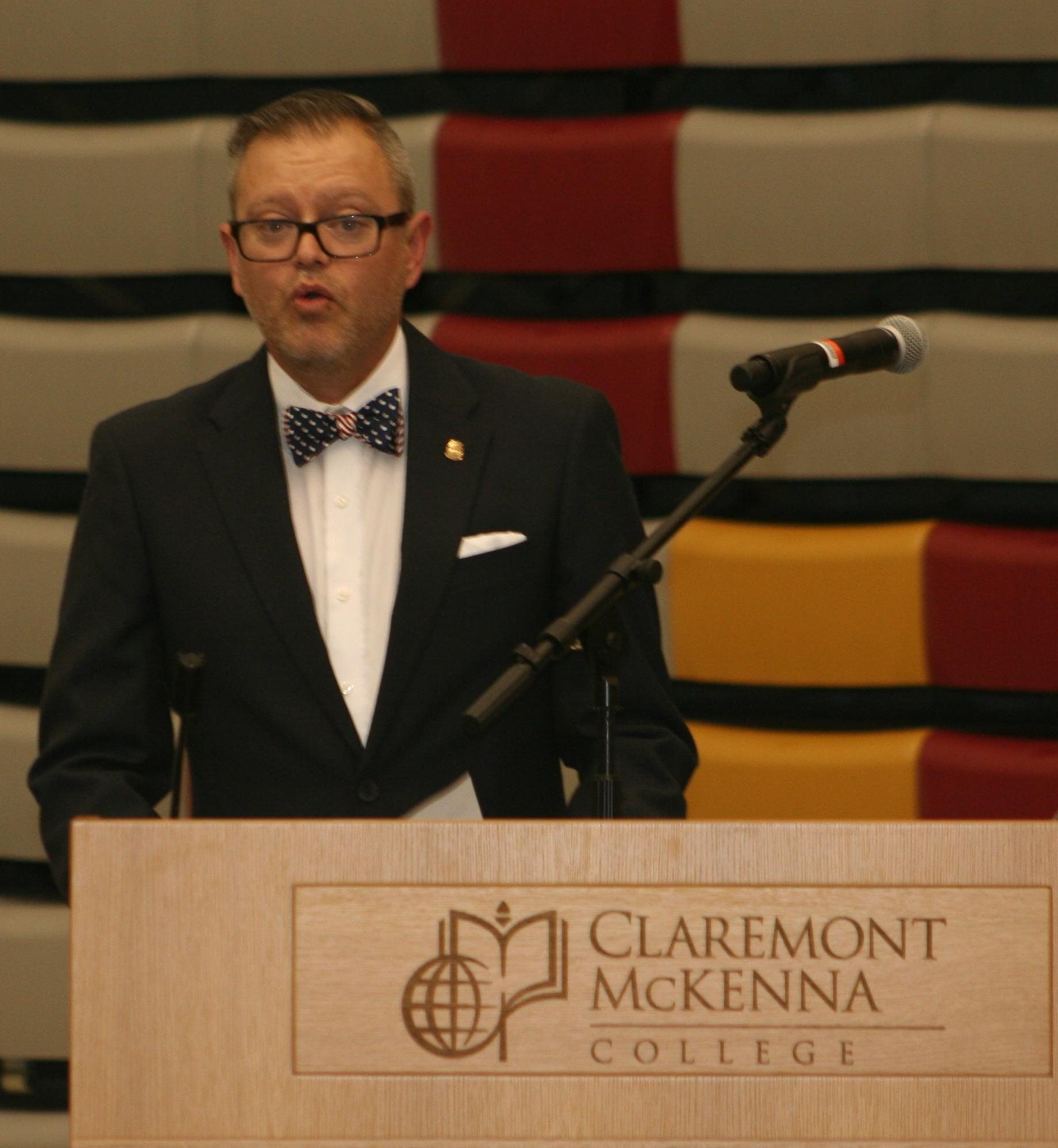 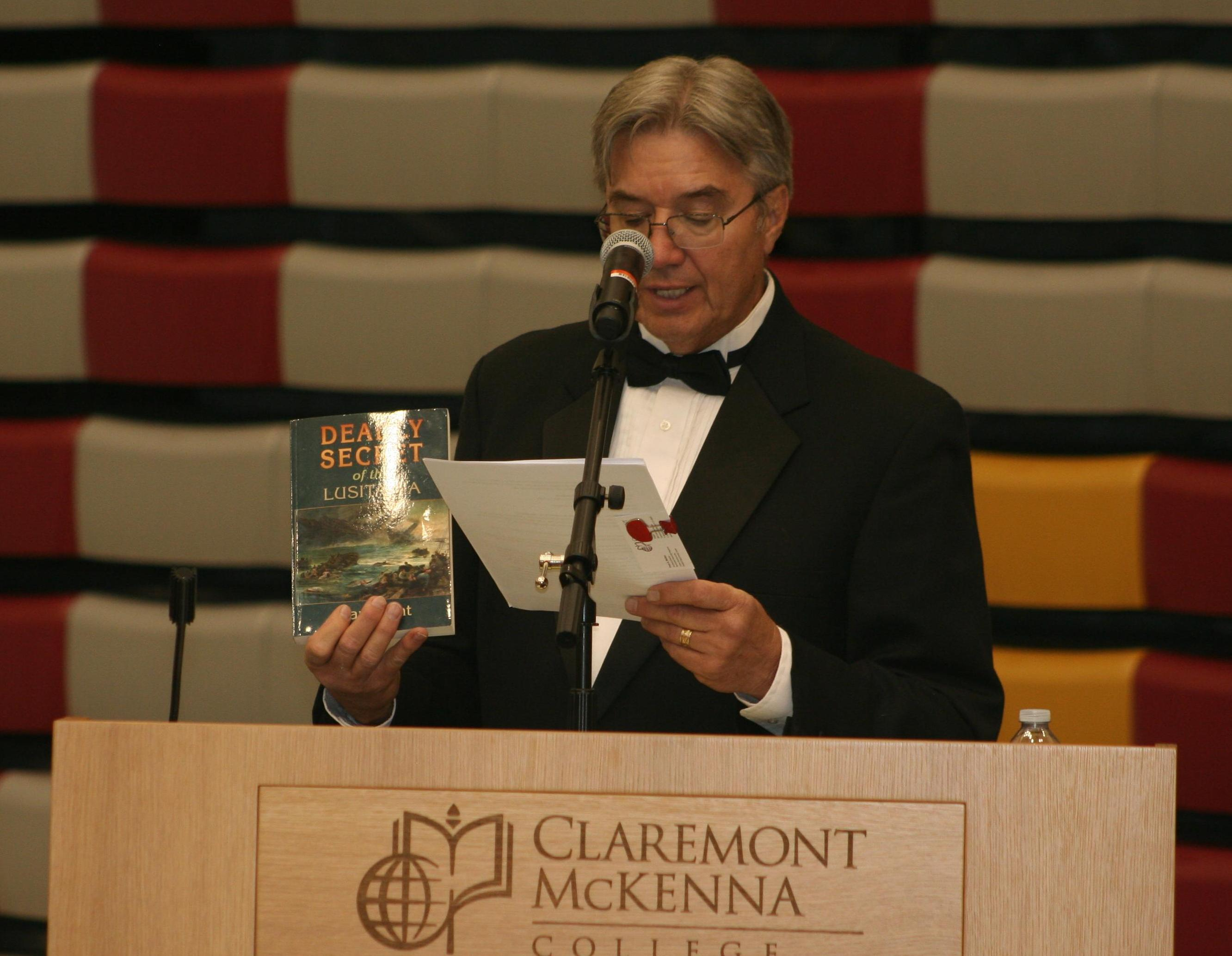 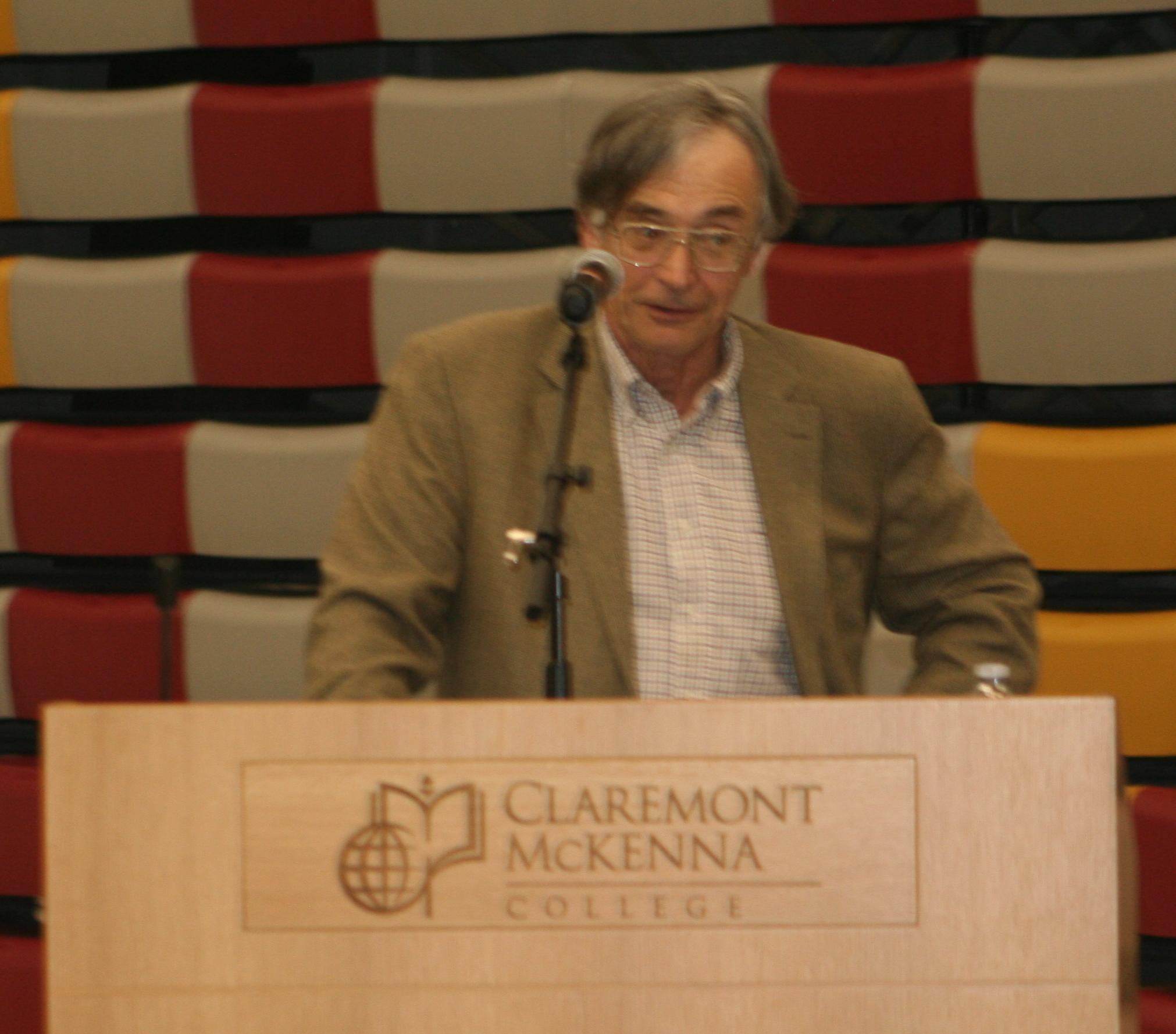 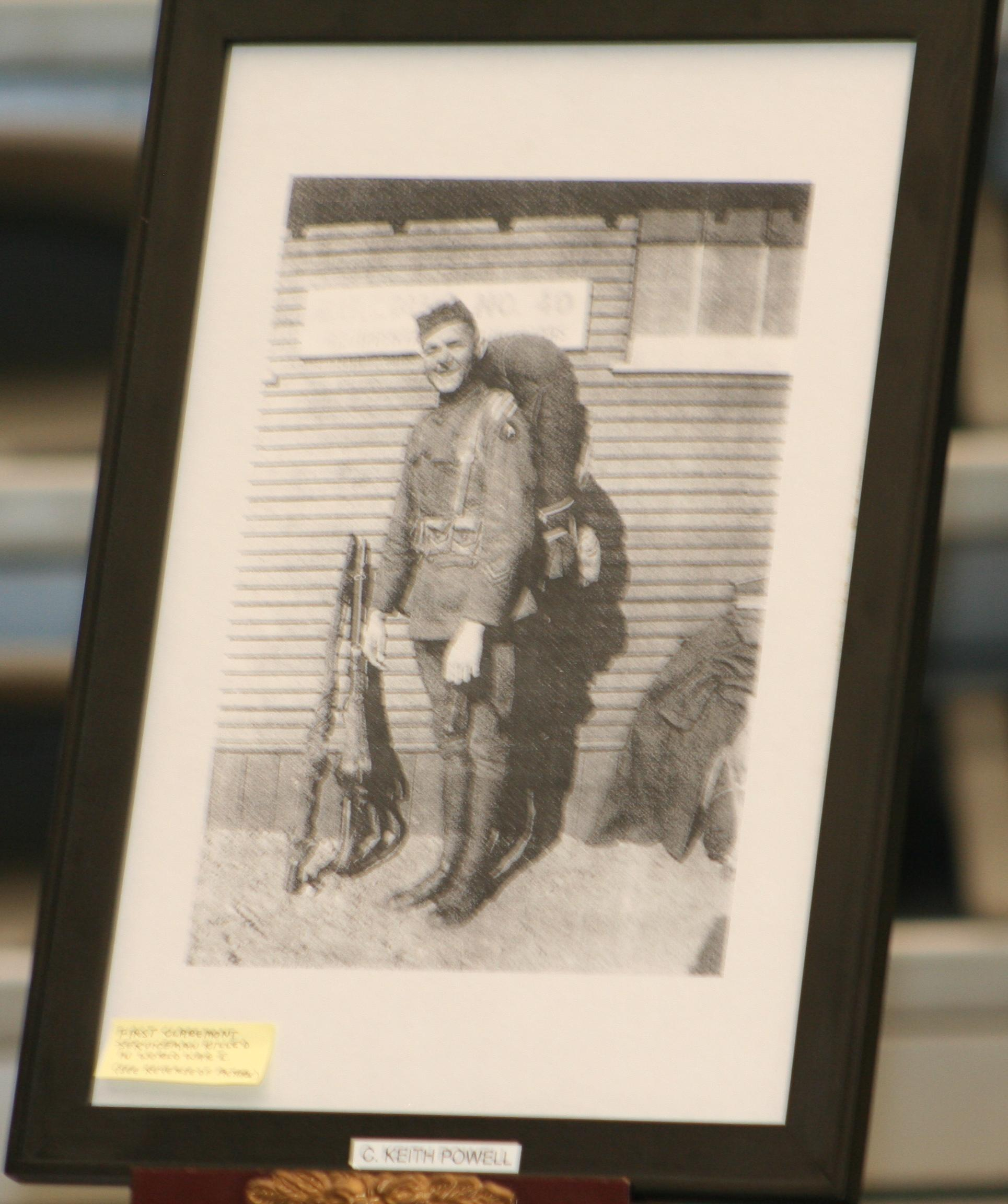 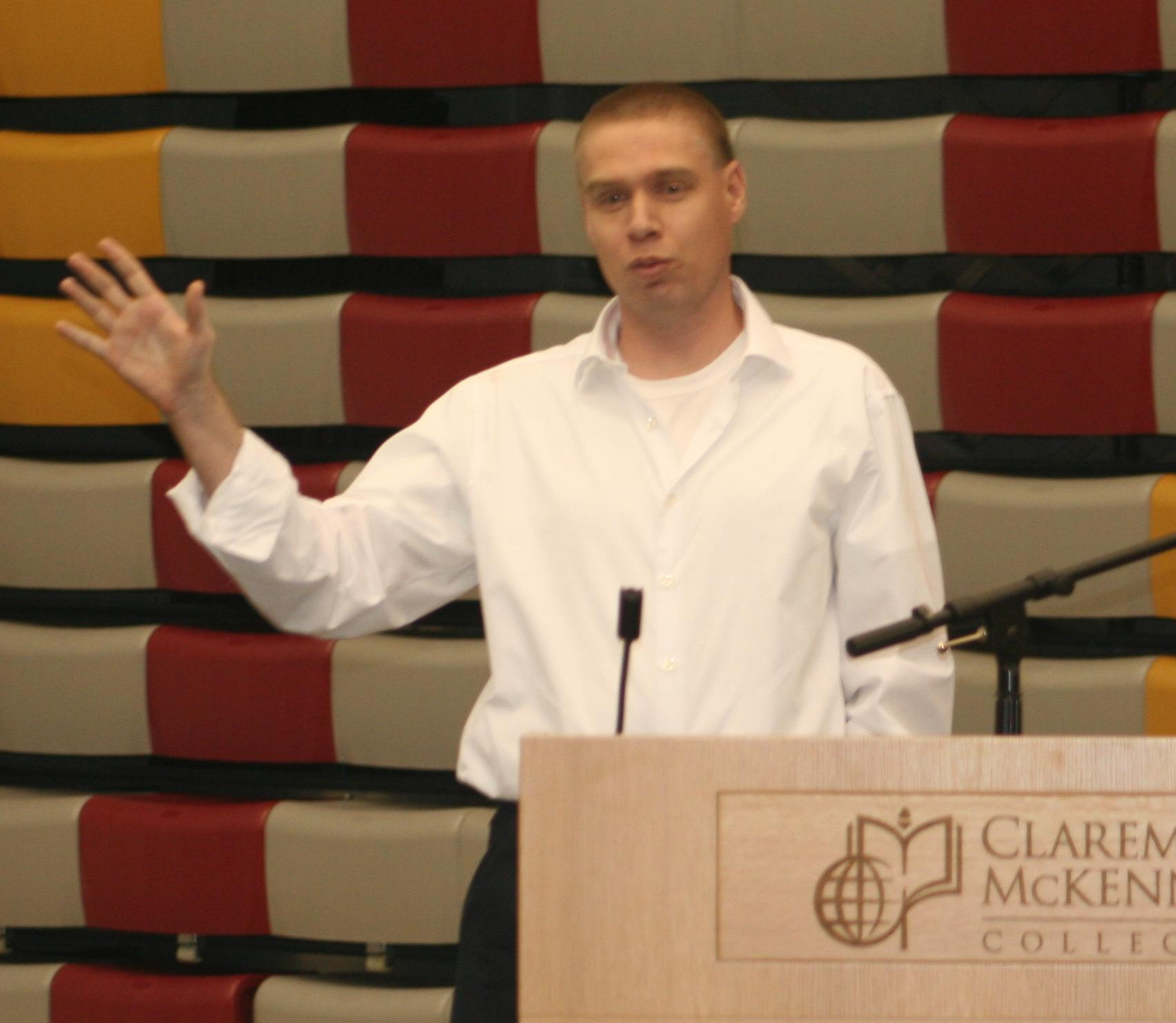 California WW1 Centennial Task Force Co-Director Courtland Jindra explains the plans of the WW1 Centennial Commission to construct a National Monument in Washington DC for those who served in WW1. 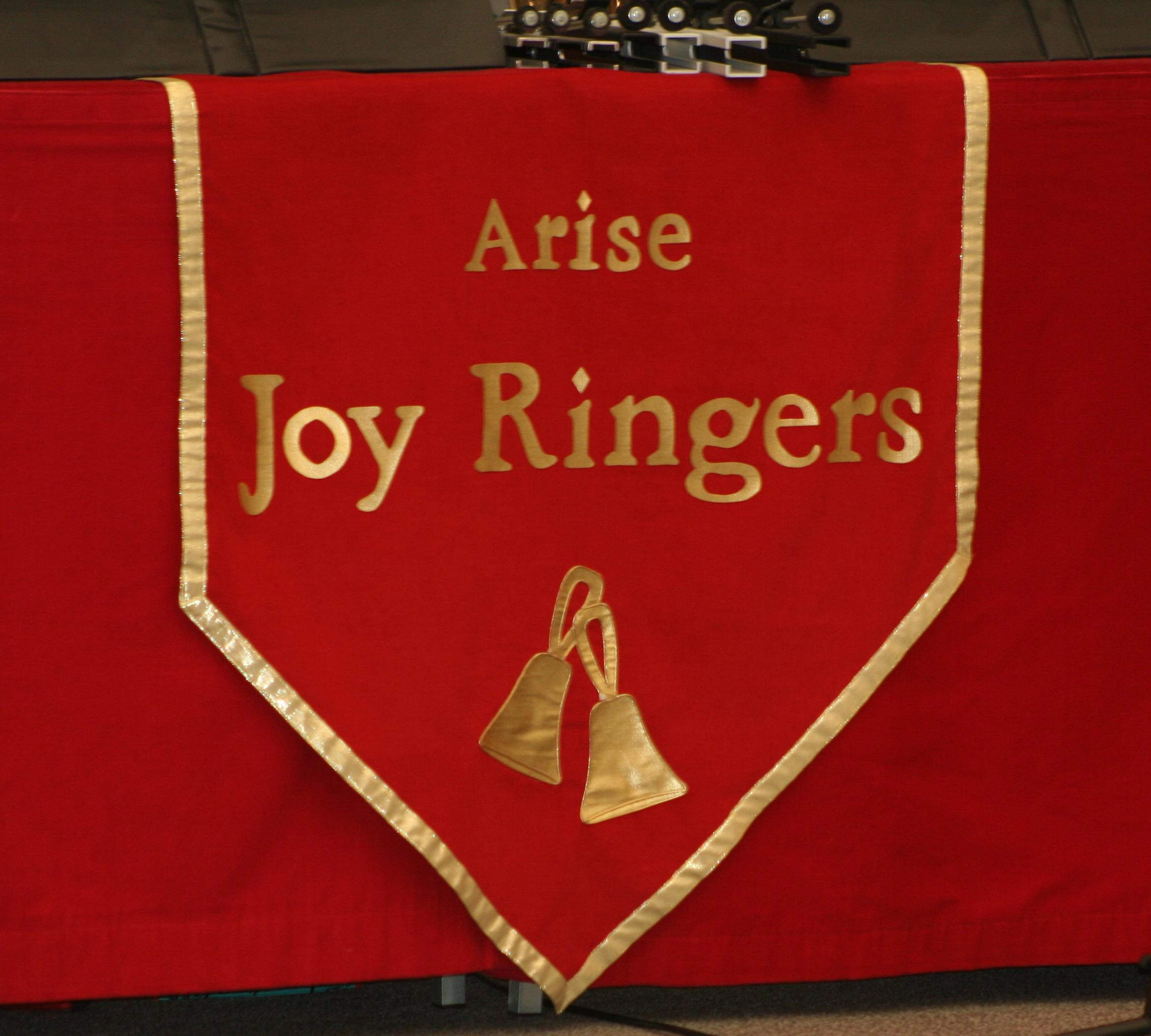 Close-up of the Arise handbell choir banner. Though entertaining, the handbells established a level of dignity while giving honor at the commemoration.