California Philanthropy Before the War 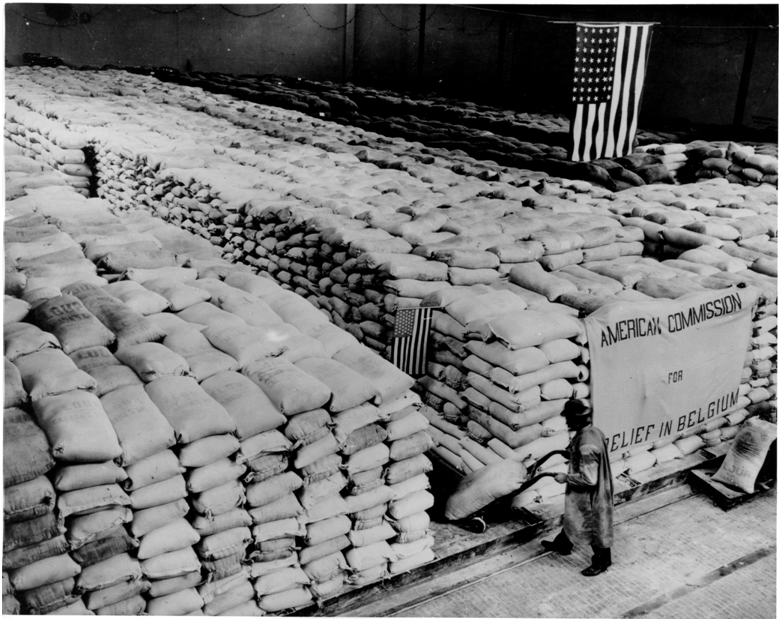 Though, in general, the western states were less motivated to get into the war than Americans in the east, there were many philanthropic efforts in California to help the victims of the war long before the U.S. declared war. Appeals were made for war victims on both sides. The Red Cross and War Relief committees collected food and clothes, raised money, and even knitted clothing for the cause. Before Germany’s policy of unrestricted warfare, French and German war relief groups made up of Californians actively sought support. The most notable though could be that of the Commission for Relief in Belgium, or just Belgian Relief, an international (predominantly American) organization that arranged for the supply of food to German-occupied Belgium and northern France.

One California magnate, whom had been orphaned at nine years of age, knew well what it was like to be without. But, he had early on made a success of himself and his name was known where he owned offices around the world. In August of 1914, when World War I broke out, Stanford graduate and mining success Herbert C. Hoover had a heart for the victims and orphans of the war, and turned philanthropist. 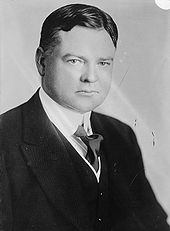 A younger Herbert C Hoover in his thirties during WW1.

The future president led hundreds of volunteers in distribution of money, food, clothing, and passage for war refugees to come to America.

As chairman of the Commission for Relief in Belgium, Hoover helped feed Belgium by sending millions of tons of food. He repeatedly risked crossing the North Sea to meet with the Germans to negotiate food shipments. At its most productive point, Hoover's American Relief Administration fed over ten million people a day.

American Ambassador to Great Britain, Walter Page wrote of him:

Mr. Herbert C. Hoover, Chairman of the Commission for Relief in Belgium, would, if opportunity should offer, make a useful officer in the State Department. He is probably the only man living who has privately (i.e., without holding office) negotiated understandings with the British, French, German, Dutch, and Belgian governments. He personally knows and has had direct dealings with these governments, and his transactions with them have involved several hundred million dollars. He is a man of very considerable fortune—less than when the war began, for his relief work has cost him much.

Within the last six months two large financial organizations, each independently, have offered him $100,000 a year to enter their service; and an industrial company offered him $100,000 "to start with." He declined them all. When the Belgian relief work recently struck a financial snag, Hoover by telegraph got the promise of a loan in the United States to the British and French governments for Belgian relief of $150,000,000. 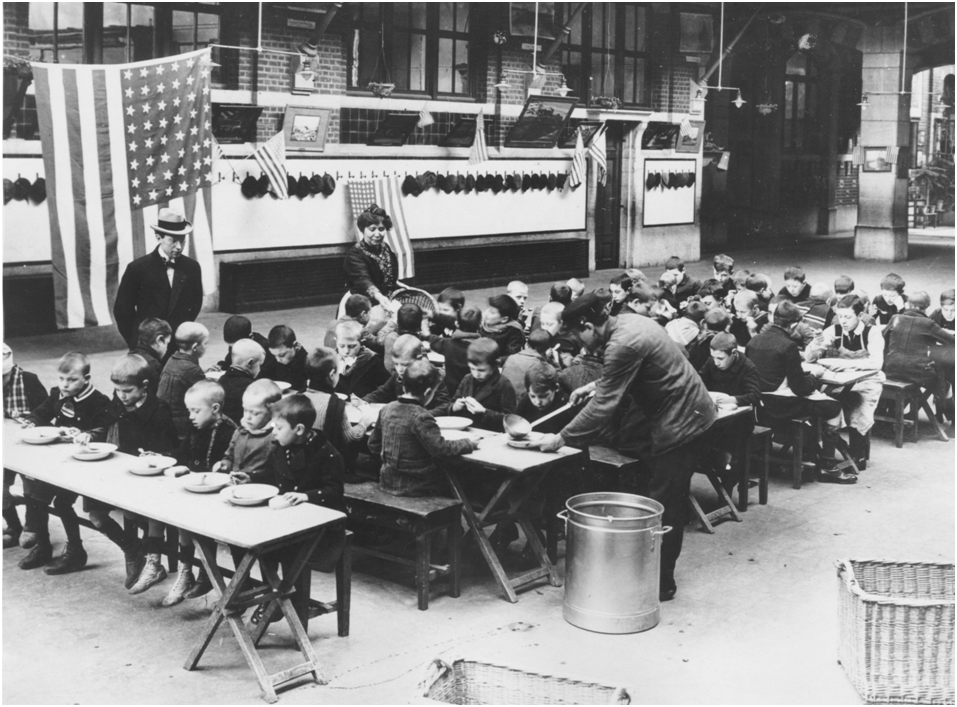 Belgian children eating food imported by the Commission for Relief in Belgium.

This sort of care for fellow humans did not rest solely with the wealthy. In their book Redlands in World War 1, authors Ann Cordy Deegan, Maria Carrillo Colato, Nathan D. Gonzales, and Don McCue report that, “a group of Redlanders formed the Allies War Relief Fund Committee. In November of 1916, the group appealed to other like-minded citizens with ‘An Appeal to the People of Redlands of British Ancestry.’” They soon raised nearly $1,700 for the British Red Cross, and for hospital supplies for France. 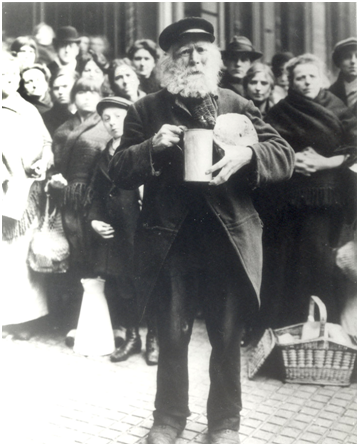 The Commission for the Relief of Belgium fed over 9 million people a day in Belgium and Northern France. (Herbert Hoover Library)

On the other hand, Redlands in World War 1 says that the “Redlands German Relief Committee took the opportunity of (President) Wilson’s order for November 30 to be celebrated as ‘Thanksgiving Day…set aside as a day to give thanks, a day of feasting and joy, and a day to give to the poor and needy’ to appeal for funds sent to widows and orphans of Germany. By early December 1916, more than $300 was raised and transmitted to Germany for relief.”

The authors further explain that the town’s diversified interest had already expanded to include funds raised for the Armenian-Syrian relief in 1915, and by April of 1917, citizens of Redlands had collected and sent nearly $1,000 to that cause. 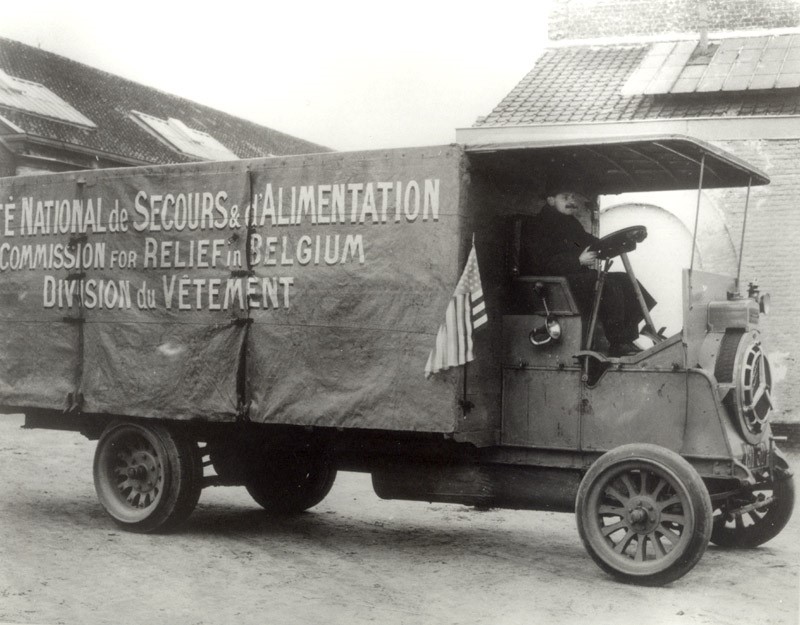 Special trucks and ships were operated by the CRB to distribute rations to more than 2,500 villages and towns. (Herbert Hoover Library)