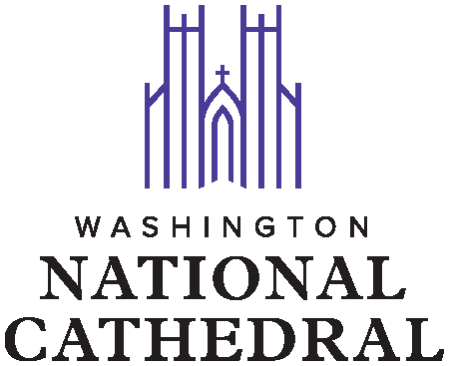 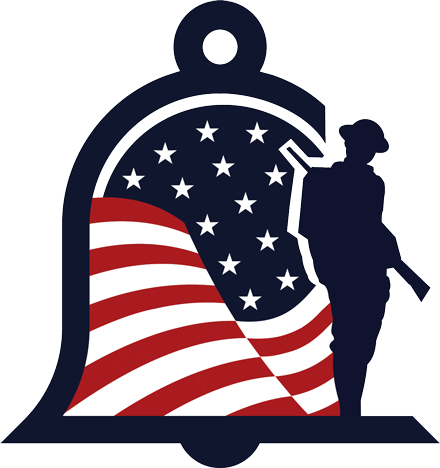 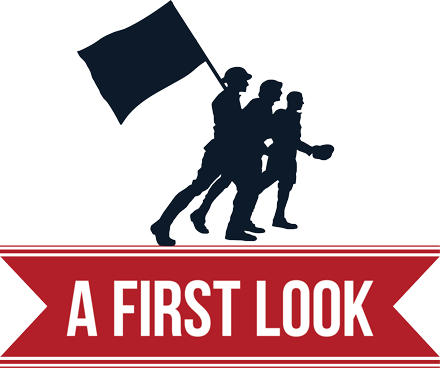 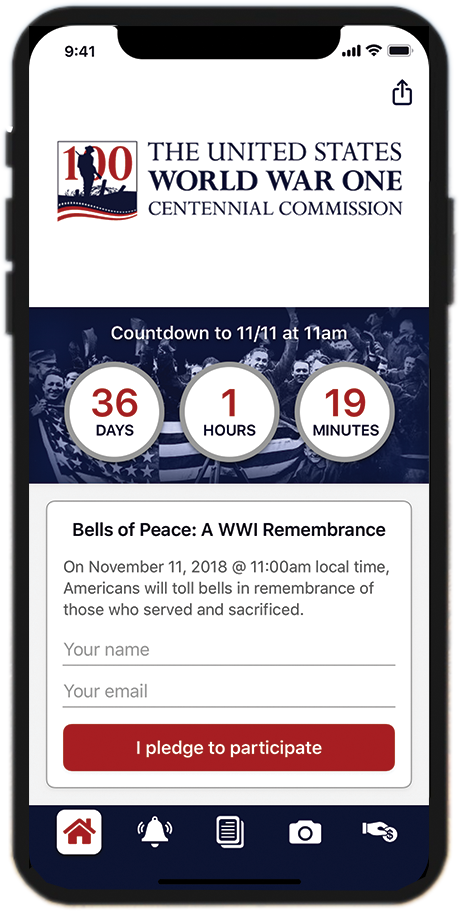 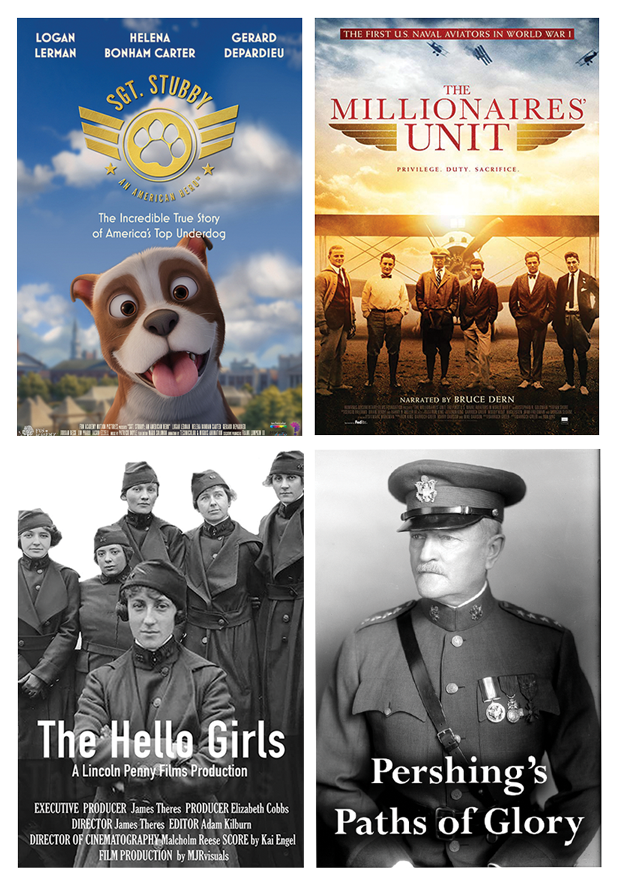 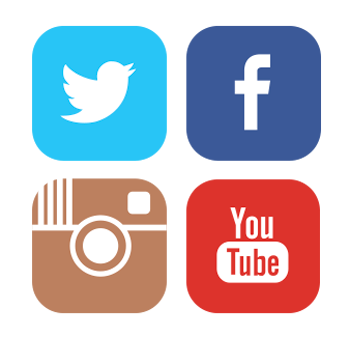 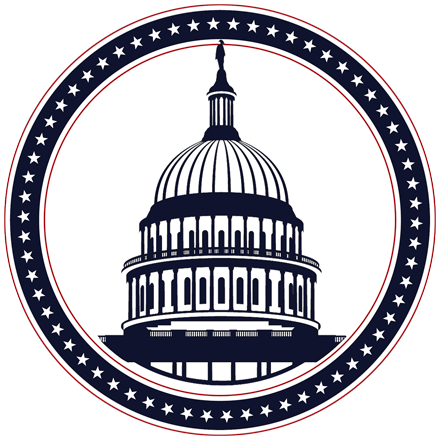 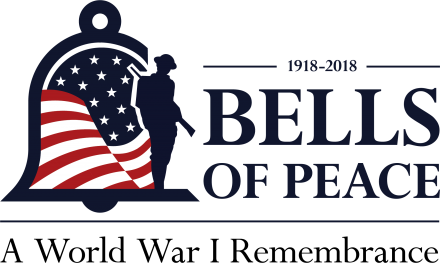 On November 11, 2018 @ 11:00am local time...
Americans across the nation tolled bells,
in remembrance of those who served and sacrificed.
Thank you all. 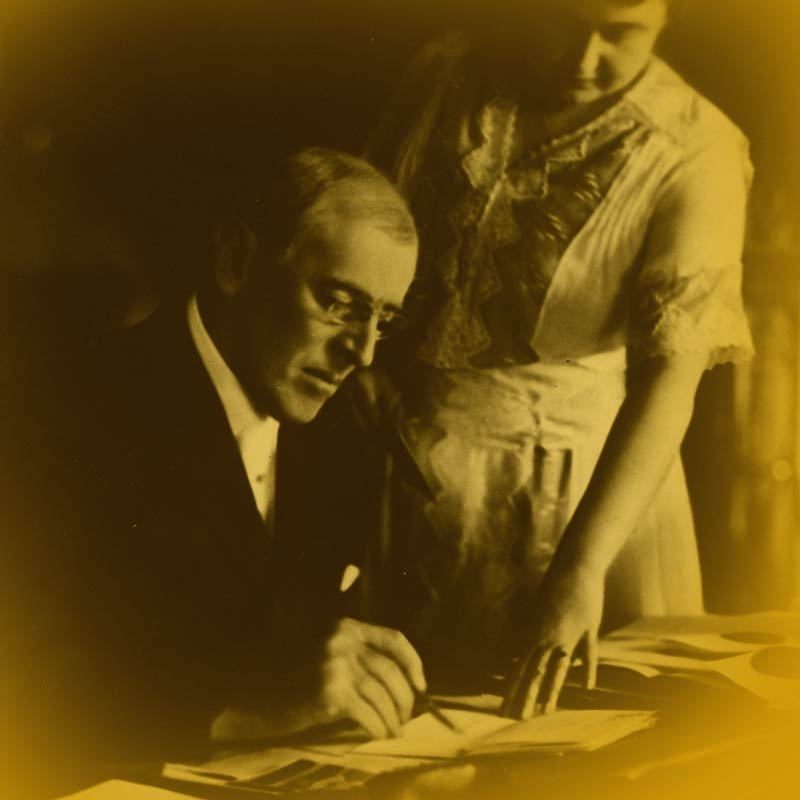 Bells of Peace: A World War I Remembrance - Calling for All Americans Everywhere to Toll Bells on November 11

All Military Services Will Participate in Bells of Peace!

ALLNAV Order to the Navy: 100th Anniversary of the End of WWI Planning Order

Chief of Naval Operations Planning Order: 100th Anniversary of the End of World War I

ALARACT Order to the Army:  Bells of Peace: A World War I Remembrance

ALCOAST Order to the Coast Guard:  Paying Tribute to the 100th Anniversary of the End of World War I

Resolution as approved at 100th Convention

Send your proclamation to us at [email protected]!

Build Your Own Proclamation

Choose and copy paragraphs for your state, local government, or organization's proclamation calling for bell tolling throughout your community!  Be sure to send a copy of your proclamation to [email protected] so everyone can see how your community plans to honor our World War I veterans.

Bells of Peace: A World War I Remembrance

WHEREAS, a century ago 4.7 million American families sent their sons and daughters off to World War I;

WHEREAS, men and women from the (state, city, community) of (.....) served selflessly and honorably in World War I;

WHEREAS, the tolling of bells is a traditional expression of honor and remembrance; and

WHEREAS, on April 6, 2018, the United States World War I Centennial Commission called upon all Americans across the nation to toll bells in remembrance of those who served in World War I on Armistice Day, November 11, 2018;

NOW THEREFORE, BE IT RESOLVED that the (state, city, town, community) of (name)  does hereby call upon all Americans across the nation to toll bells in remembrance of those who served in World War I at 11:00 a.m. on November 11, 2018. 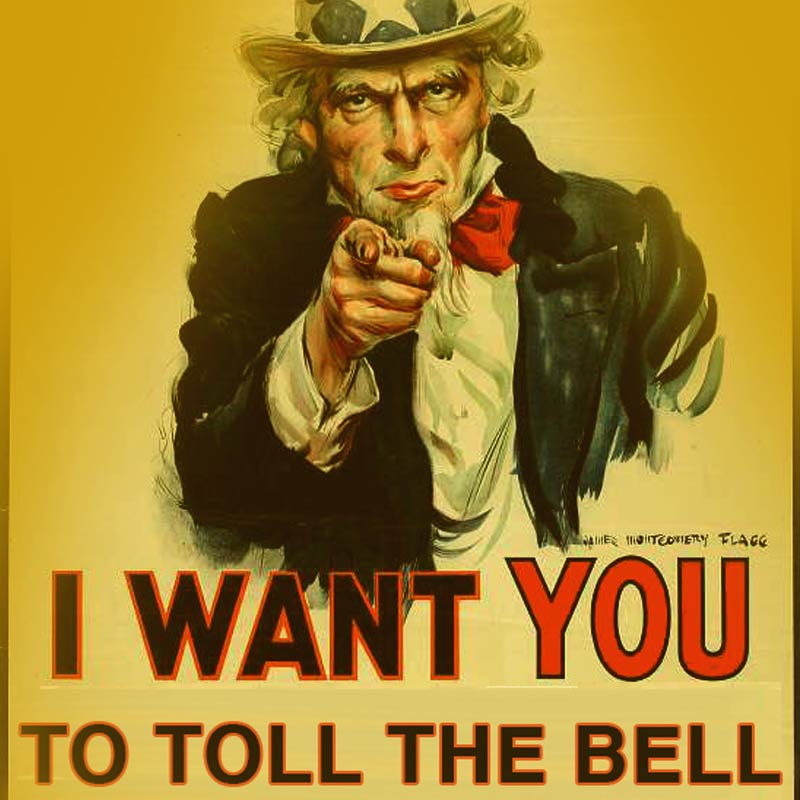 Anyone can participate in the special program 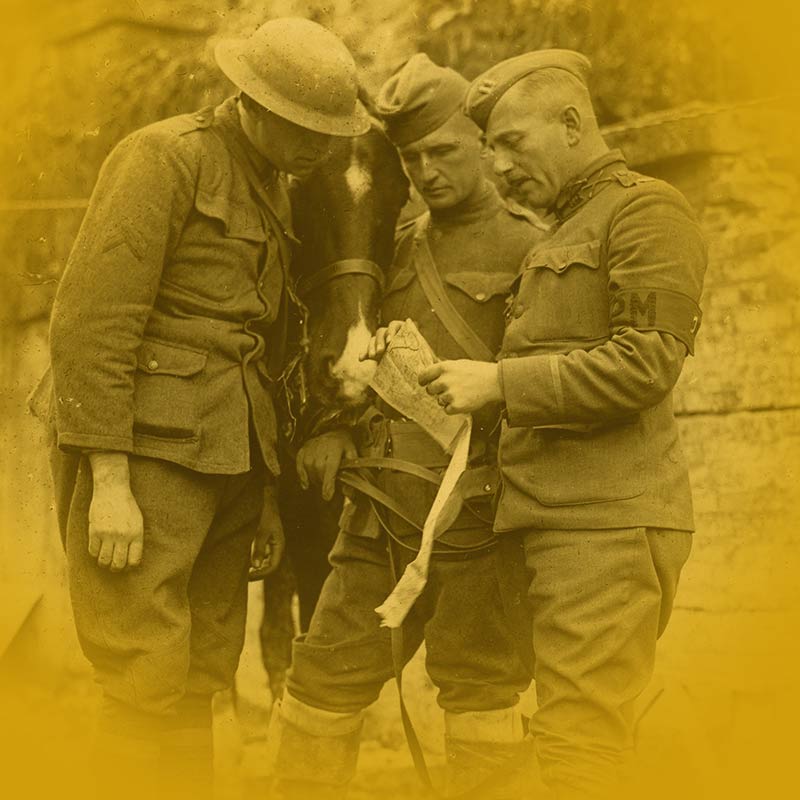 Below you will find answers to the questions our participants have asked about the bell tolling. If you have a question that is not addressed here Contact Us and we will be happy to answer it!

What is the National Bell Tolling?

Bells of Peace: A National World War I Remembrance is a national tolling of bells to honor those who served in the Great War. The United States participated from April 6, 1917 to November 11, 1918.

Tolling of bells is the traditional way to mark someone’s passing. On special national occasions, bells are tolled in honor of the fallen. November 11 is the 100th anniversary of the signing of the Armistice that ended hostilities in World War I. In the war, 116,516 Americans died and over 200,000 were wounded.

Where will the National Bell Tolling take place?

In communities, houses of worship, cemeteries, military installations, ships at sea - anywhere that Americans gather to honor their veterans.

Who is sponsoring the National Bell Tolling?

The U.S. World War I Centennial Commission is the sponsor. The Commission was created by Act of Congress in 2013 to honor, commemorate, and educate the public about American participation in World War I. The Pritzker Military Museum and Library, our founding sponsor, also endorses this event.  Veterans of Foreign Wars and American Legion are partners, as are the National Cathedral and the Society of the Honor Guard of the Tomb of the Unknown Soldier.  State World War I commissions and other partners are encouraged to co-sponsor and publicize the event.

At 11:00 a.m. on Sunday, November 11, toll your bells slowly 21 times with a five-second interval between tolls. Groups that do not have bells can render the salute by other available means such as guns, cannons, rifles, and sirens.  No bell? No worries. We have a free downloadable smartphone APP that can be used privately or with public address systems.  Look for "Bells of Peace" on the Apple App Store or Google Play.

How can I download and customize participation certificates for my participants?

The 21 tolls of the bell symbolize the nation's highest honor.  It is based on the 21-gun salute, whose origin is described here.  We suggest you toll your bells 21 times, and follow that with an individual toll for each veteran you wish to honor, stating their name before each toll.  The ceremony could conclude with Taps or a solemn reading.

Your logo is very attractive.  Can we use it to promote our bell tolling?

Yes.  You can download and use 4 types of logos at these links:  Header  Logo  Logo in Frame  Icon  Choose the one that best meets your needs.  Just resize it in proportion and do not distort the image!

www.ww1cc.org/bells.  At this link, you will be able to find suggestions for songs, poems, and other content you can use for your community event. You can also upload photos, videos, and information about your event, and find links to education and other World War I Centennial information. 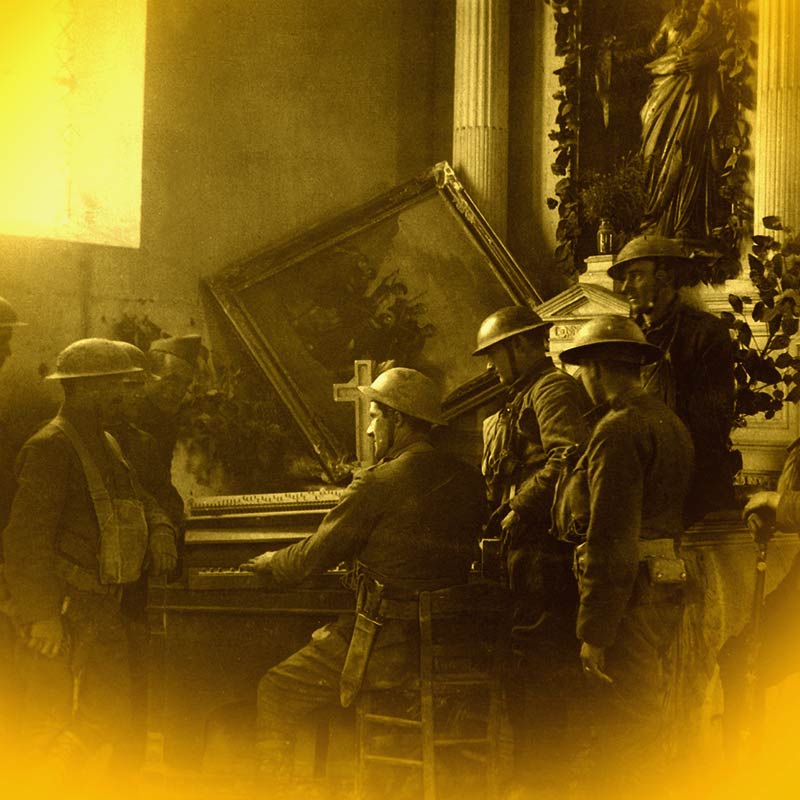 Here is the program for the Interfaith Sacred Service on November 11, 2018 at the National Cathedral in Washington, D.C.

Hymns:  Eternal Father, Strong to Save (Navy Hymn),  Battle Hymn of the Republic

Poems:  Hymn of Dead Soldiers by Walt Whitman, The Death of a Soldier by Wallace Stevens, There was a Crimson Clash of War by Stephen Crane, Adieu to a Soldier by Walt Whitman, The Children by Rudyard Kipling, Recessional by Rudyard Kipling, Lament by F.S. Flint, The Parable of the Old Man and the Young by Wilfred Owen, Aftermath by Siegfried Sassoon, In Flanders Fields by John McCrae, And There Was a Great Calm by Thomas Hardy (On the Signing of the Armistice, 11 Nov. 1918) Grass by Carl Sandburg, Soldier’s Dream by Wilfred Owen, Perhaps by Vera Brittain, The March of the Dead by Robert William Service, Survivors by Siegfried Sassoon, Does it Matter? by Siegfried Sassoon, I Have a Rendezvous with Death by Alan Seeger, For the Fallen by Laurence Binyon,

Other Suggestions for Commemorative Services:

Solemnly read the names of your community's World War I veterans 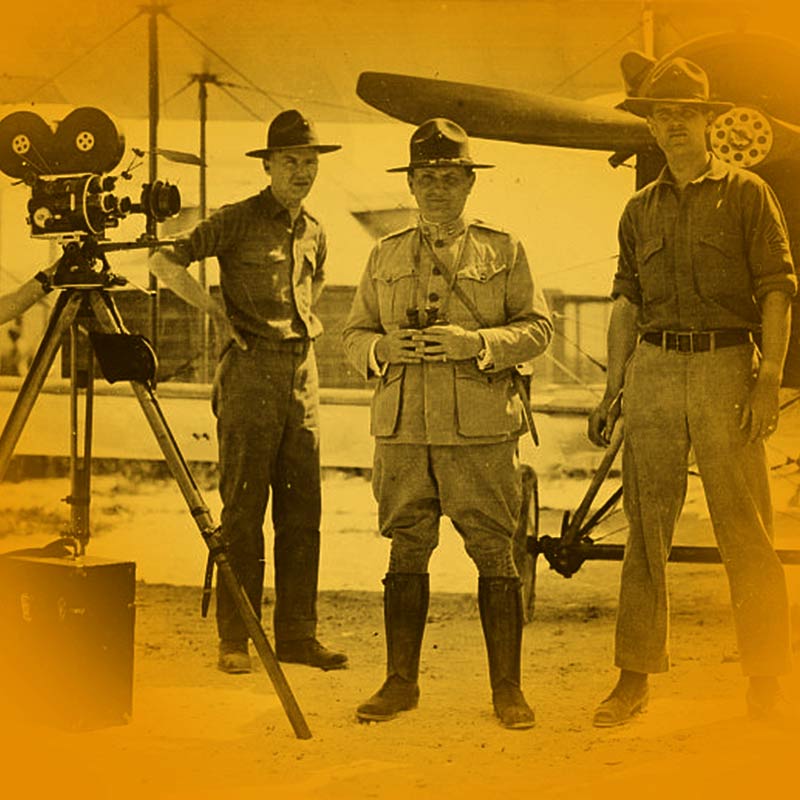 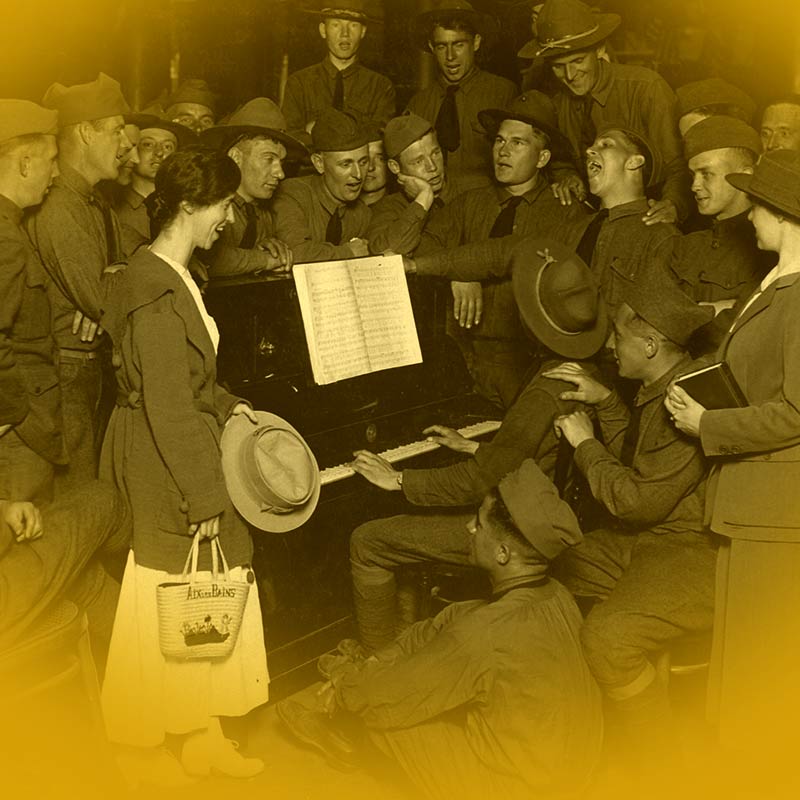 Wikipedia: Over 200 World War I songs 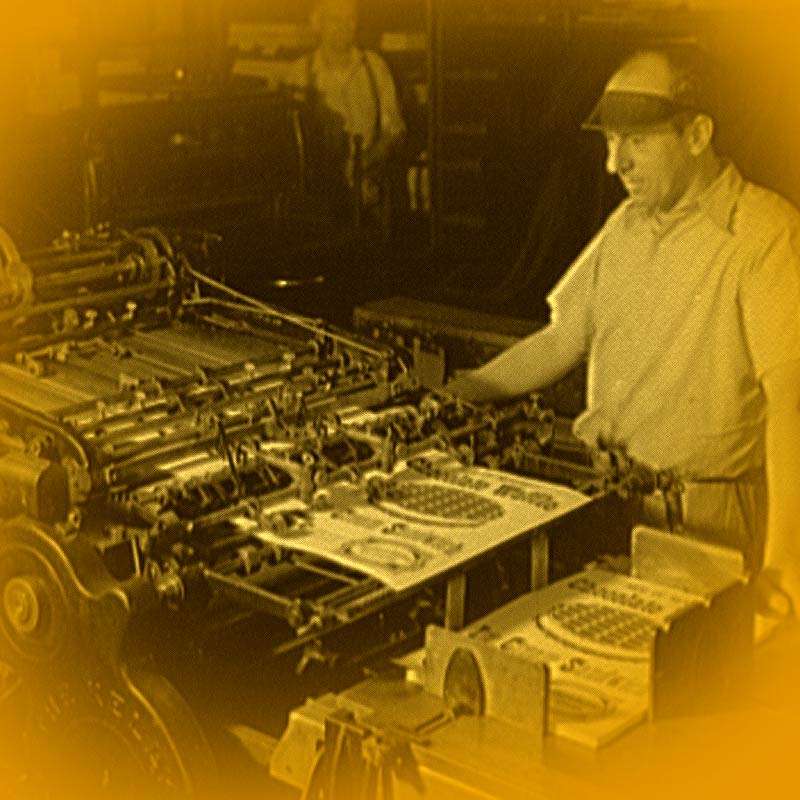 Epiphany Chapel and Church House - the Only World War I Chapel in the United States - October 17, 2018

Bells of Peace will Ring Again - by Jim Garamone, defense.gov

Bells of Peace Campaign Honors the Centennial of WW1 Ending with a Digital Assist - connectingvets.com

Bells of Peace to Ring Nov 11 - The American Legion Website

Maryland to Join in National Tolling of Bells Honoring WWI Vets - The BayNet.com

Meet the Woman Who's in Charge of Ringing the Bells at the National Cathedral - Washington Post, Feb. 10, 2017 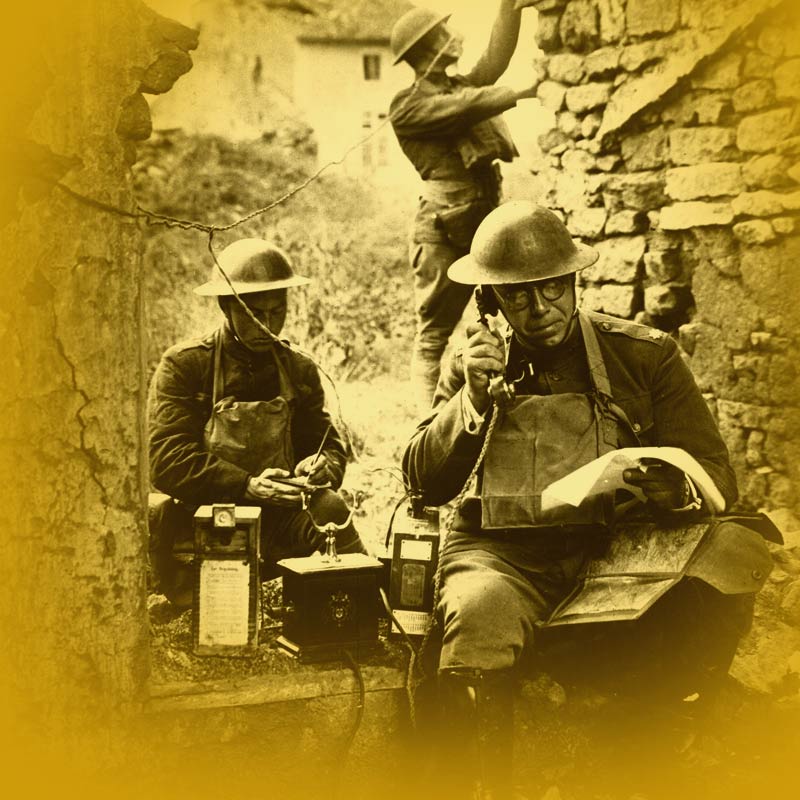 Bells of Peace: Spread The Word

Ways to get the word out...

Here are some ideas for how to reach out within your state, city, town, and community so everyone learns about Bells for Peace!

Call your local Chamber of Commerce for help in finding houses of worship and other institutions in your community that have bells.

Call your local Fire Department to ask if they have bells that can be rung from the firehouse or ladder truck.

Look up military cemeteries in your area and call the superintendents to ask that they toll their bells.

Search in your browser for "Bell Towers in (your region or county) ...." and call those who have bells.

Check with your town hall, county courthouse, or state capital to find out if they have bells.

Contact universities and schools in your area that may have bells.

Contact houses of worship in your area and ask that they toll their bells. 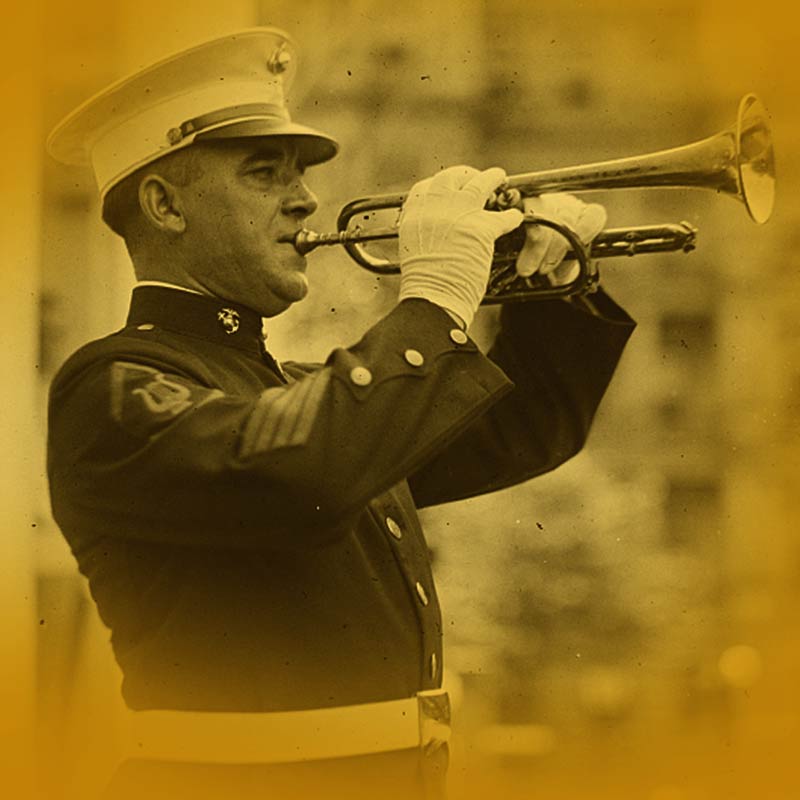 Taps is played at the conclusion of military funerals, and at solemn national occasions.

How did Taps originate?   (History Stories)

Score for Taps: (US Army Music)