The 1973 Fire at NPRC St. Louis and WWI Service Records

"In terms of size and impact--the number of records destroyed and the number of persons affected--none of the earlier fires equaled the disaster of July 12, 1973, at the National Personnel Records Center." -- Walter W. Stender and Evans Walker, writing in The American Archivist, Volume 37, Number 4 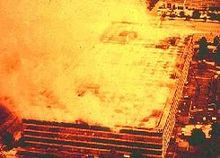 On July 12, 1973, the National Personnel Records Center (NPRC) in St. Louis, MO, suffered a massive fire that destroyed approximately 16-18 million official military personnel records, one-third of the records. Among the records destroyed were 80% of U.S. Army personnel discharged November 1, 1912, to January 1, 1960, which includes those for World War I. 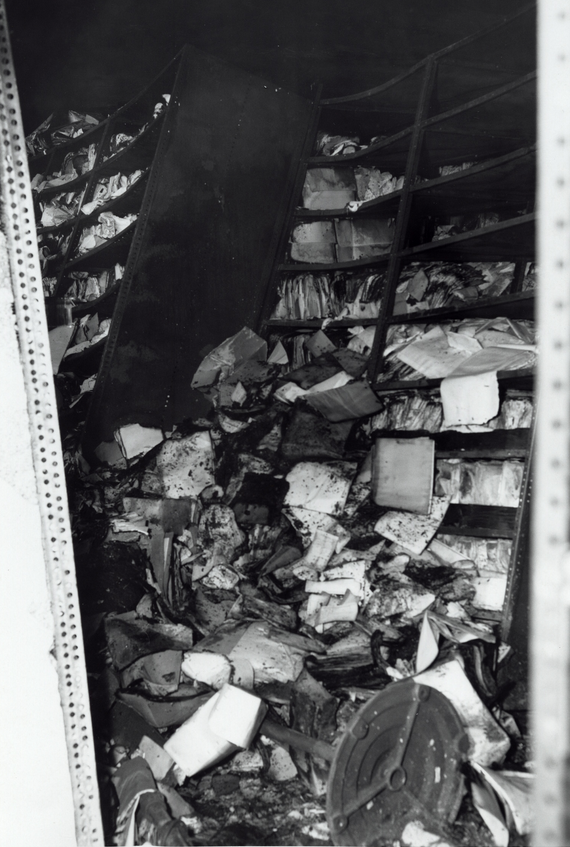 None of the records destroyed in the fire had duplicate copies nor had they been microfilmed. Neither had they been indexed. To add to the confusion a very small number of U.S. Navy, Coast Guard, and Marine Corps records were out of their normal file area being worked on as active requests. When the fire began, these records were in the section of the building damaged by the fire.

The fire damage was extensive because of the poor design of the NPRC facility. Each floor consisted of large spaces for records storage, stretching hundreds of feet with no fire walls or other fire stopping barriers to limit the spread of the fire. The entire facility lacked heat or smoke detectors or a fire sprinkler system.

Despite an extensive effort to restore service records burned in the fire begun in 1974, the damage to files still poses a problem. Some of the information in NPRC files that was lost may be gleaned in other sources. This series will describe some of the sources useful to finding World War I service.

Next article: Introduction to NARA