Researching at the National Archives

"There is properly no history, only biography." -- Ralph Waldo Emerson 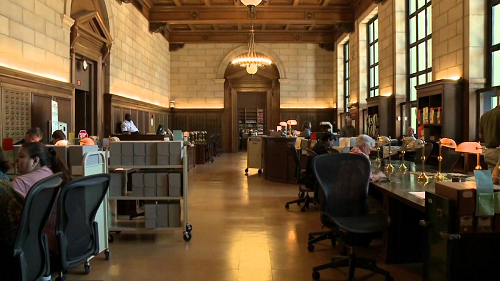 Researchers at NARA in Washington, DC.One of the best places to start your research into records relating to service in World War I is the National Archives and Records Administration (NARA), which holds the permanently valuable records of the Federal government. Many people rely solely on subscription-based websites such as Ancestry.com and Fold3, and free websites such as Family Search. While these websites provide access to useful records such as Federal census records, passenger arrival records, and many records relating to wars from the American Revolution to World War I, not all Federal, state, and local records have been digitized. 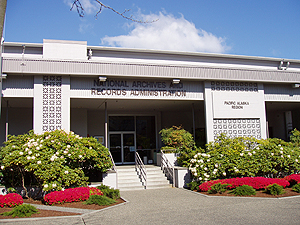 NARA facility in Seattle, WA.Conducting research at a large national institution such as NARA can seem daunting. The National Archives, with headquarters in the Washington D.C. area, has facilities across the country. 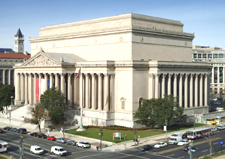 The National Archives in Washington, DC, holds census, immigration, public land, and Bureau of Indian Affairs records plus Army records from the American Revolution and up to approximately 1912, and Navy records up to December 1941.

The National Archives at College Park, MD, holds Army records beginning with World War 1 and Navy records after December 1941, as well as the records of the Department of State, Treasury Department, and Department of the Interior.

For more information on these, and other NARA facilities, go to https://www.archives.gov and click on locations. 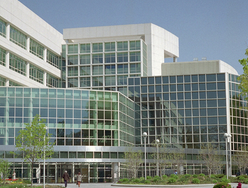 NARA in College Park, MDBefore visiting a NARA facility, it is important to know who or what you are looking for. You need to know the person’s relationship to the government—were they in a war, did they become a naturalized citizen? NARA staff do not conduct research, nor do they interpret the records. Before conducting research on a specific person, it is important to know the person’s name and any aliases, the place and date of birth, and where the person lived in the United States. NARA provides useful information about genealogical sources in Federal records at https://www.archives.gov/research/genealogy/start-research.

NPRC in St. Louis, MOThe records are arranged by the creating agency or bureau, which are put into record groups. For example, census records are in the Records of the Bureau of the Census, Record Group 29, or the Records of the Office of the Quartermaster, Record Group 92. The records are then broken down into series, which is a file unit arranged according to a filing system or maintained as a unit because they relate to a particular subject of function. For example, Correspondence relating to burial expenses for deceased soldier, 1898-1901 or Incoming telegrams, 1917-19, from the Records of the Office of the Quartermaster General. For more information on specific series, see NARA’s new online National Online Catalog at https://www.archives.gov/research/catalog/.

The Federal government did not establish a National Archives until 1934. Before that time, many of the records were held by the agencies, destroyed in fires and poor storage conditions, or just lost. It is surprising just how many records survived to be a part of the permanently valuable records of the National Archives.