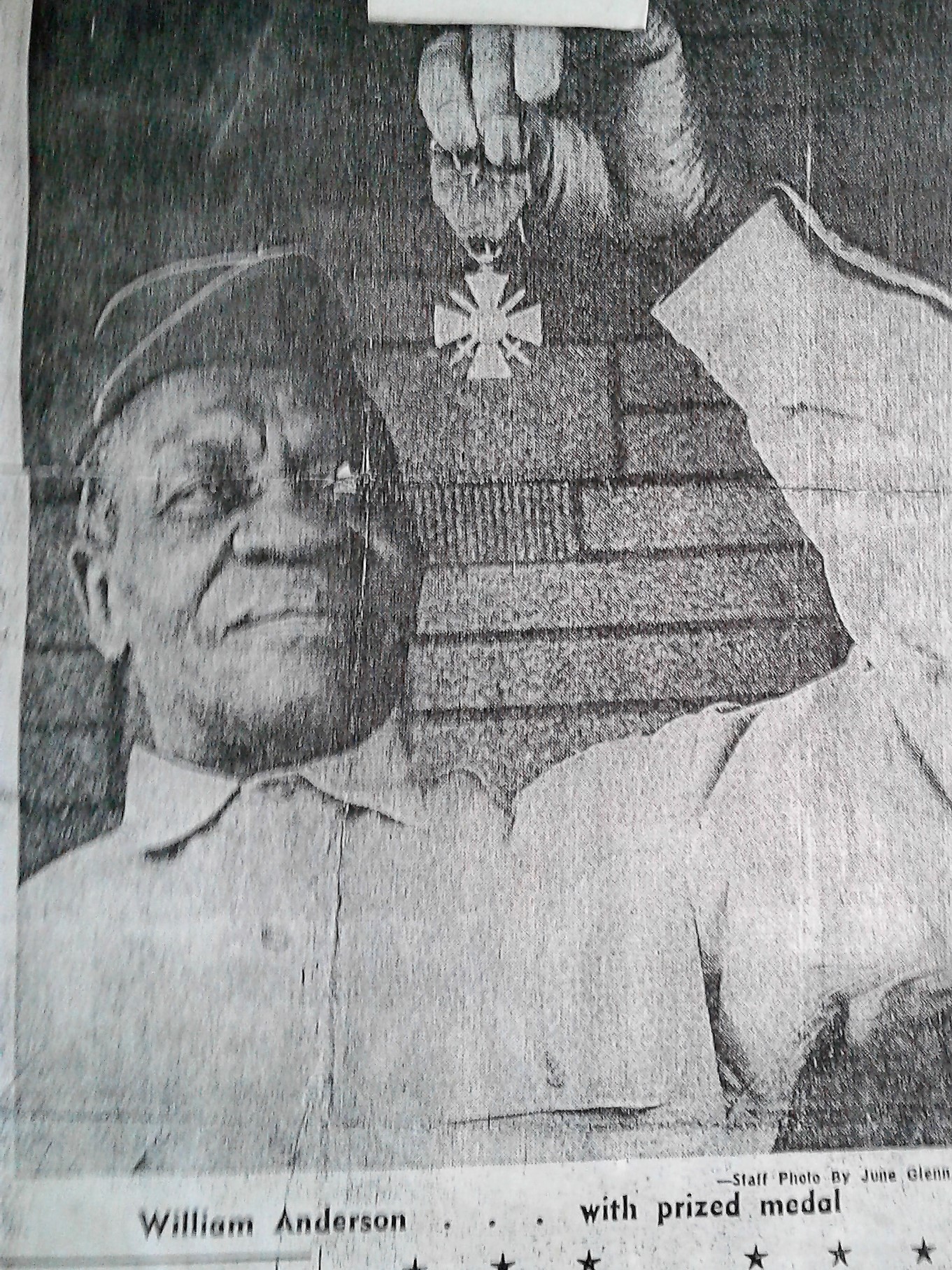 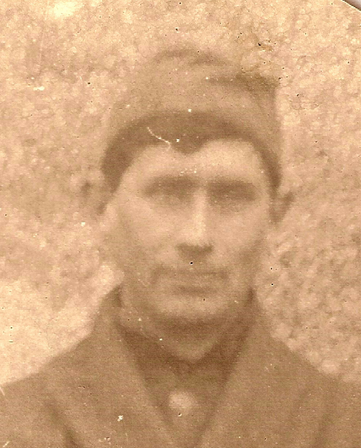 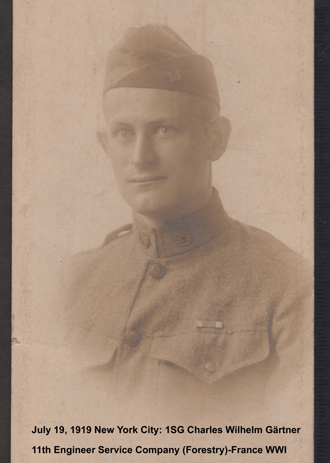 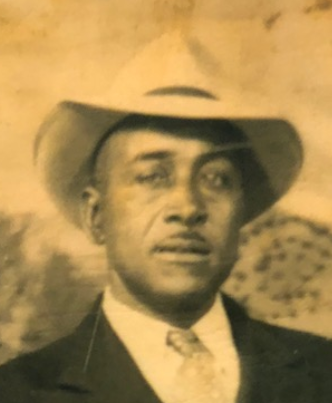 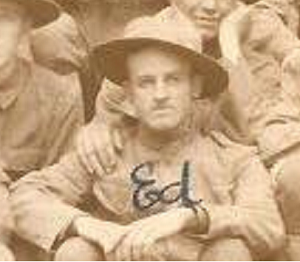 Edward Otis Martin was born around 1897. Edward Martin served in World War 1 with the United States Army. The enlistment was in 1917 and the service was completed in 1917.

Edward Otis Martin was born in Orleans, Indiana in 1897. Enlisted in WW I in the Army Medical Corp. as a Private. Attached photo of his unit. His name signed as ED. 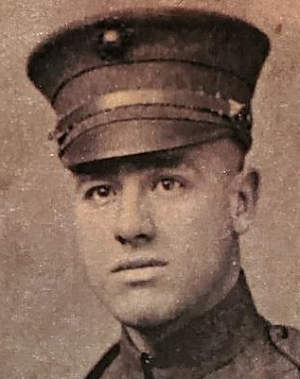 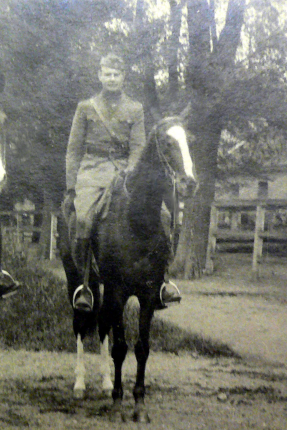 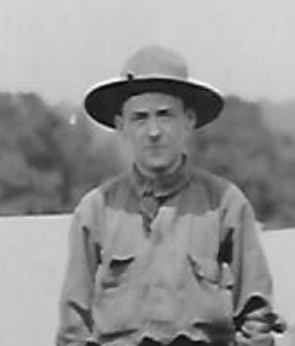