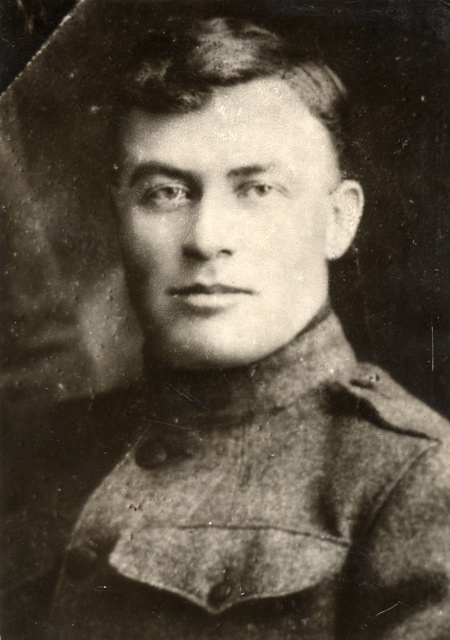 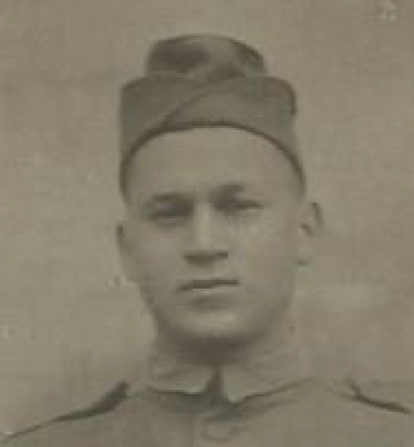 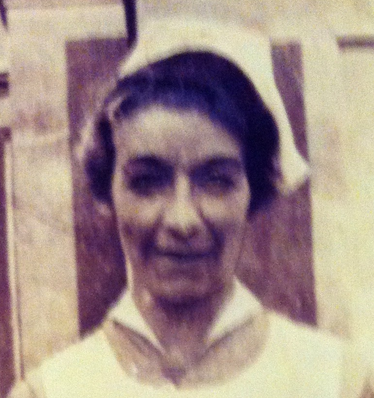 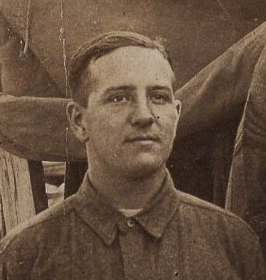 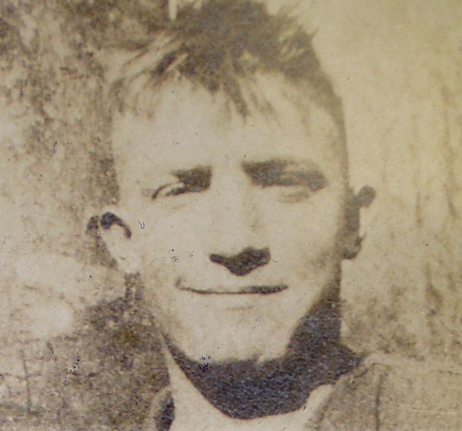 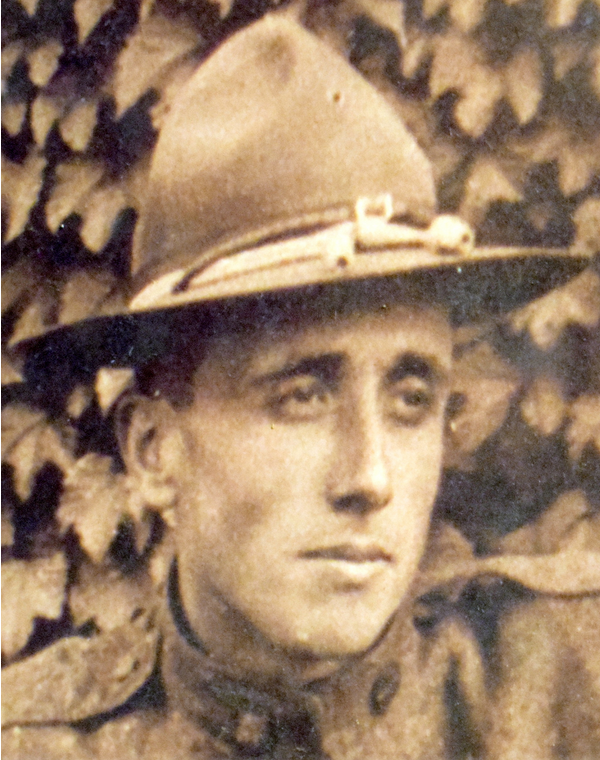 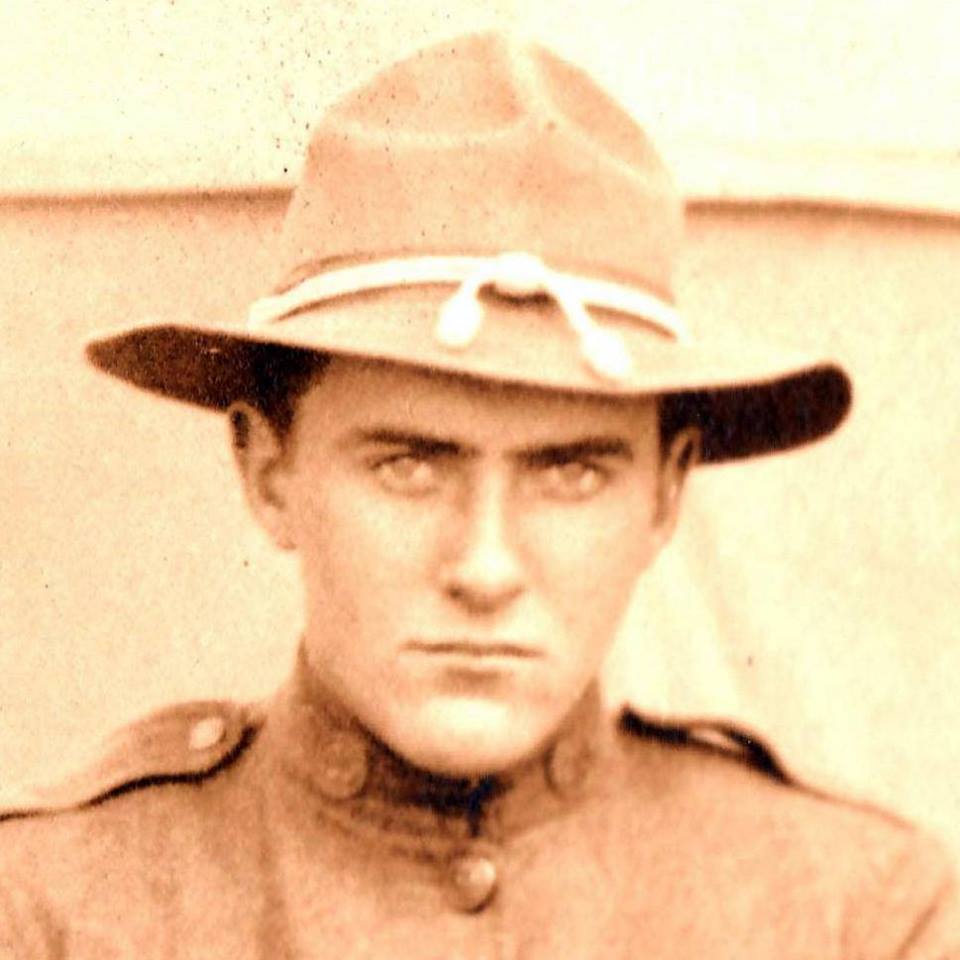 Edwin Riley Bennett served in World War 1 with the United States Army. The dates of service are: Known 1917 to August 5, 1918.

Bennett was in the band, HQ of the of the 39th. On night of August 3-4, 1918 they relieved the 42nd Rainbow (my grandfather's division - yes, they knew each other- small farming town and all).

Morning of the 4th the 39th advanced on St. Thibaut and PC was established at 0800 in town. Bennett was in HQ Company, PC location.

"During the day of August 4th and the night of August 4-5th the area occupied in and around St. Thibaut was subjected to a heavy hostile artillery, minenwerfer and machine-gun fire." (Ref: 39th Inf. History)

The night of August 4/5, Edwin Riley Bennett 19 years of age was Killed In Action (KIA).

He was an only child. From Sherwood MI., engaged to my grandmother at the time of death. 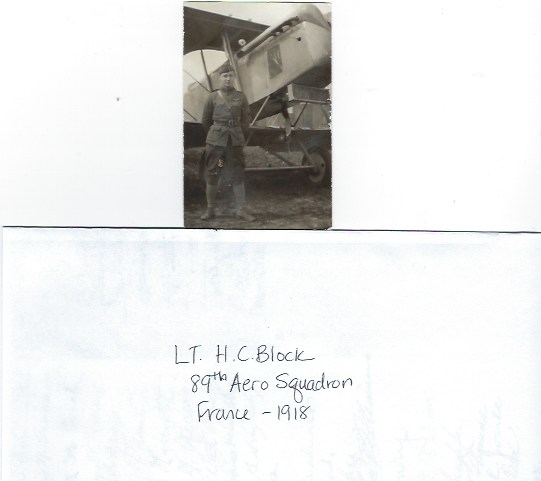 Below is the description of my grandfather's experience in WWI, written by him in the mid 1960's.

I Flew with the 89th Aero Squadron
by Hyman C. Block

I was born December 18, 1896 in New York City. My family moved to Hartford, Connecticut in July 1897, so I spent practically my whole life in the Hartford area. I went through Hartford public schools, graduated Hartford Public High School in 1913 and worked for a couple of years before going to New York to attend Cooper Union School of Engineering.

While in New York, World War I broke out, as far as the United States was concerned.About June I decided to enlist in the Air Service. So I enlisted in the Signal Corps branch of the Army at Mineola, Long Island and was sworn in there on August 27, 1917. I was assigned to the Princeton University School of Military Aeronautics and started there October1, 1917 and graduated November 24m 1917. I was then assigned with four other graduates to North Island --San Diego, California -- for flying training. 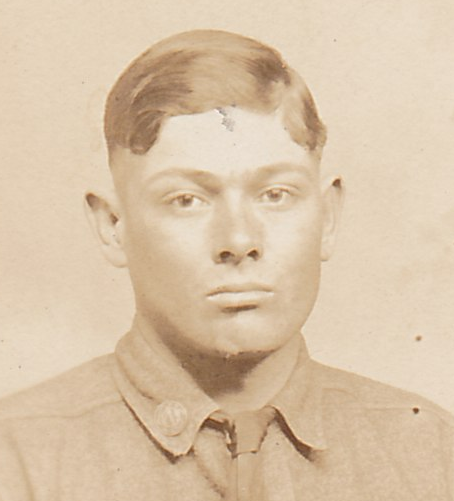 Raymond Kellam Denson (October 5, 1899- January 20, 1998) gave this account of his World War I experiences to his son-in-law, James B. Henry. It was published in the book, Ancestors and Descendants of Charles Denson and Mary Jane Wilkinson, by Billie Jean Denson Henry and Kathy Henry Sterne, 1995. It is used with permission of the authors.

Sully (Winifred Wayne) Kittley and I decided to join the army in February 1918. At the time we were attending Tanner Paint School between Rule and Sagerton, Texas where Ed Cloud was the teacher. Ed always said I preferred the army to going to school under his teaching. Sully was about to be drafted and we elected to volunteer. We did not tell either of our families we were leaving.