My grandfather, Ben H. Ripperda, was drafted into the Army on June 24, 1918 at the age of 25 and served in World War 1. Ben was born in the farmhouse that his grandfather built in Section 20 of Germantown, Illinois. His primary language was German and English was secondary.

Since he was a farmer, he took care of the horses in an Artillery unit (3rd Batt.). He arrived in France in October of 1918, by this time there were a lot of German prisoners were being moved to the rear, Ben was taken off stable duty and assigned to guarding the German Prisoners of War (POWs). My grandfather started asking in German if there were any Ripperdas among them. The other guards took his rifle and placed him with the German POWs. 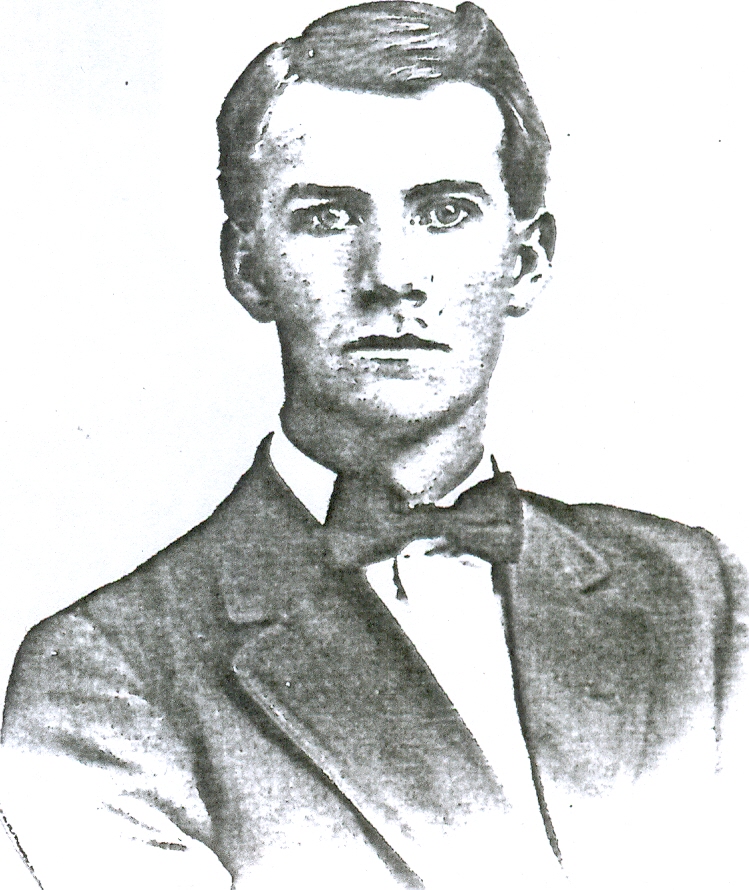 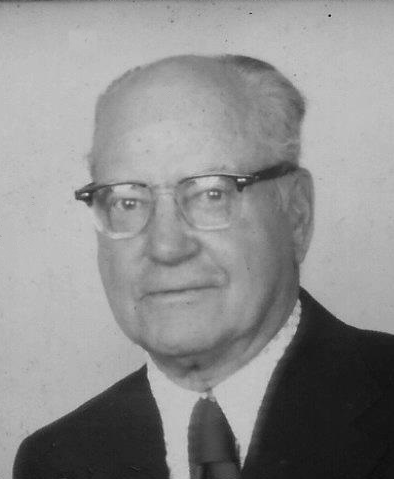 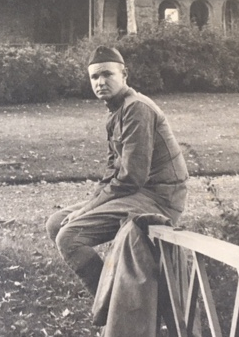 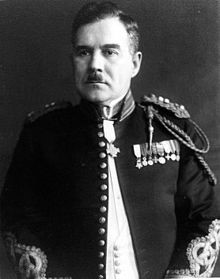 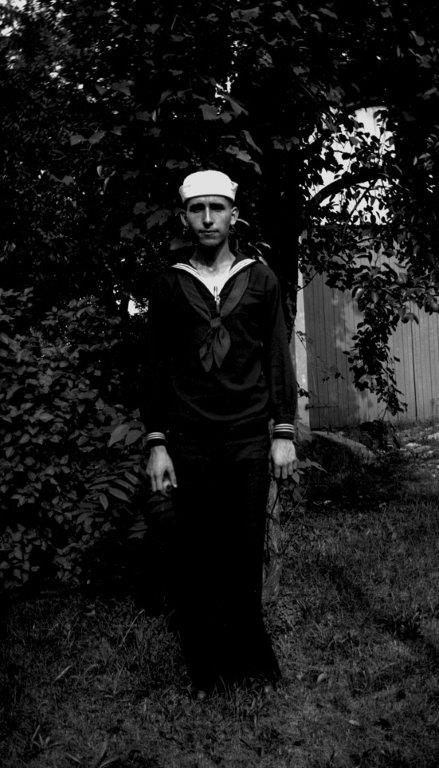 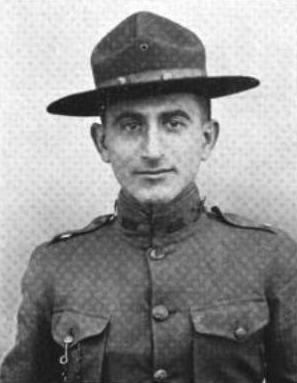 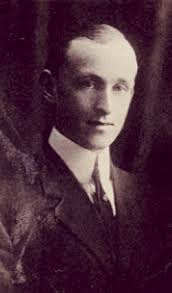 Corporal William Addison Winner, was born in Burlington, New Jersey on May 29, 1890. He was living in Riverton, New Jersey when he registered for the draft on June 5, 1917. Later on, he moved to 26 Volan Street in Merchantville, New Jersey.

William A. Winner was inducted into the United States Army on May 21, 1918 at Beverly, New Jersey. After training at Camp Dix, he was sent to Camp Joseph E. Johnston in Jacksonville, Florida in July, 1918. He was promoted to Corporal on August 8, 1918 and was sent overseas shortly afterwards. Corporal Winner was assigned to Company M, 417th Motorized Supply Train, attached to the American First Army.

Winner survived the fighting in France only to fall victim to the Spanish flu that took the lives millions worldwide in 1918 and 1919. He passed away in Romagne, France on November 27 1918 due to the illness. He is buried Meuse Argonne American Cemetery, Plot C, Row 44, Grave 36.