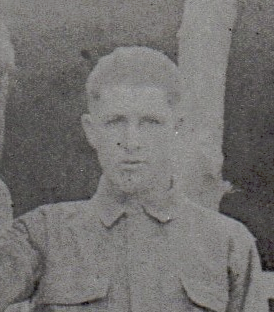 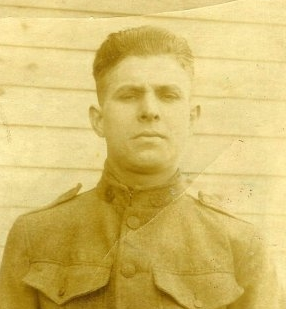 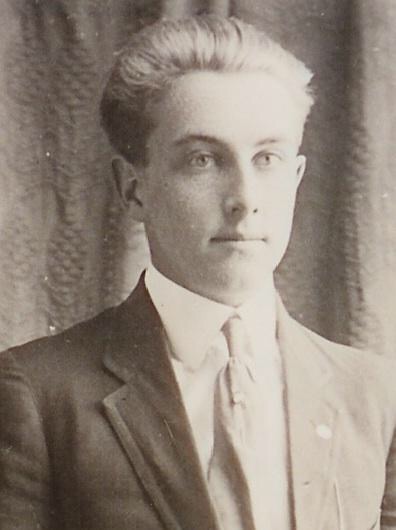 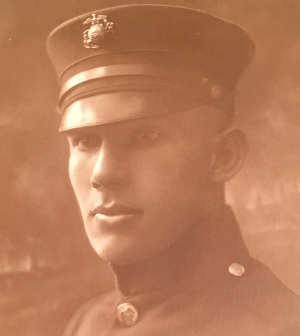 Arrived within the continental limits of the US on USS Pestores Oct 21 1918.

Participated in active operation against the enemy in Bois de Bellevue, France from Jun 1 to Jun 3rd

He was my grandfather on my mothers side. I knew him as a young boy in 1950's

Rudolf Laemmlen served in World War 1 in the manner described below.. The dates of service are: Known July 1917- January 1919. 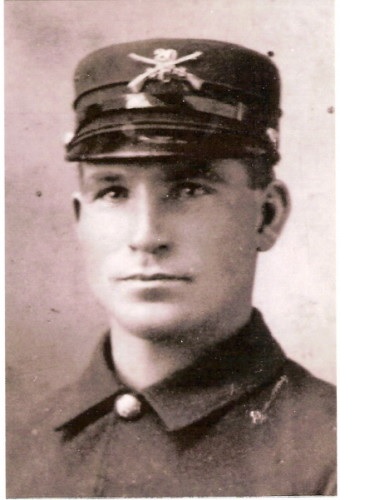 Simpson Levan served in World War 1 with the United States Army. The dates of service are: Unknown .

Simpson Levan received the Distinguished Service Cross during World War 1. He was born in Linn, Kansas.

Following is the text of his award;

The President of the United States of America, authorized by Act of Congress, July 9, 1918, takes pleasure in presenting the Distinguished Service Cross to Corporal Simpson Levan (ASN:156177), United States Army, for extraordinary heroism in action while serving with Company A, 2d Engineers, 2d Division, A. E.F., near Moneaux and Vaux, France, July 1-3, 1918. Although wounded in the head and left leg by a high-explosive shell, which fact he concealed from his officers, Corporal Levan continued forward with his company. While thus wounded he led his platoon under heavy fire from Moneaux to Vaux during three days of hard and constant fighting, effectively discharging his duties until exhausted.
General Orders: War Department, General Orders No. 132 (1918) 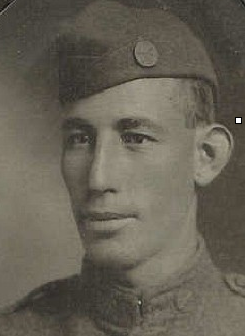 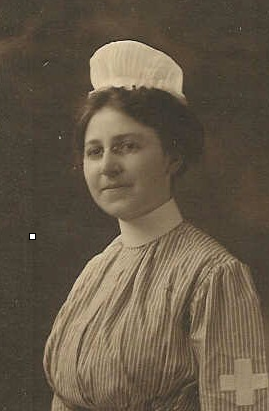 Alice Rutledge Ward served in World War 1 with the Red Cross. The dates of service are: Known 1918-1919.

She was a Red Cross Nurse. She meet Earl Siebenthaler Leatherman during that time and when he came back to the States, they married on 21 July 1919. They are my grandparents.

Forrest Dubroc served in World War 1 with the United States Army. The dates of service are: Unknown .

As a young man, I remember my grandmother telling me the story of her brother Forrest dying from the flu epidemic during WWI. I recently found the records where he died in Camp Beauregard at the age of 21 a little over one month before the war ended. Over 40,000 servicemen died from the flu, almost as many as those killed in combat. 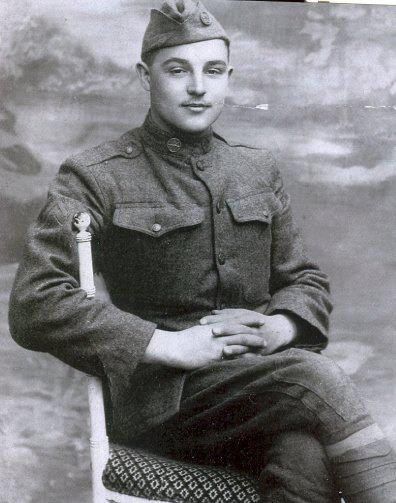