James Forrest Reynolds was born around 1895. James Reynolds served in World War 1 with the United States Marine Corps. The enlistment was in 1917 and the service was completed in 1918.

Corporal Reynolds was the company armorer for 82nd Co, 3rd Battalion, 6th Marines when he was killed by German shrapnel on 26 Jun 1918 on hill 204 during the WWI Battle for Belleau Wood. 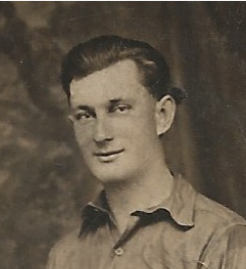 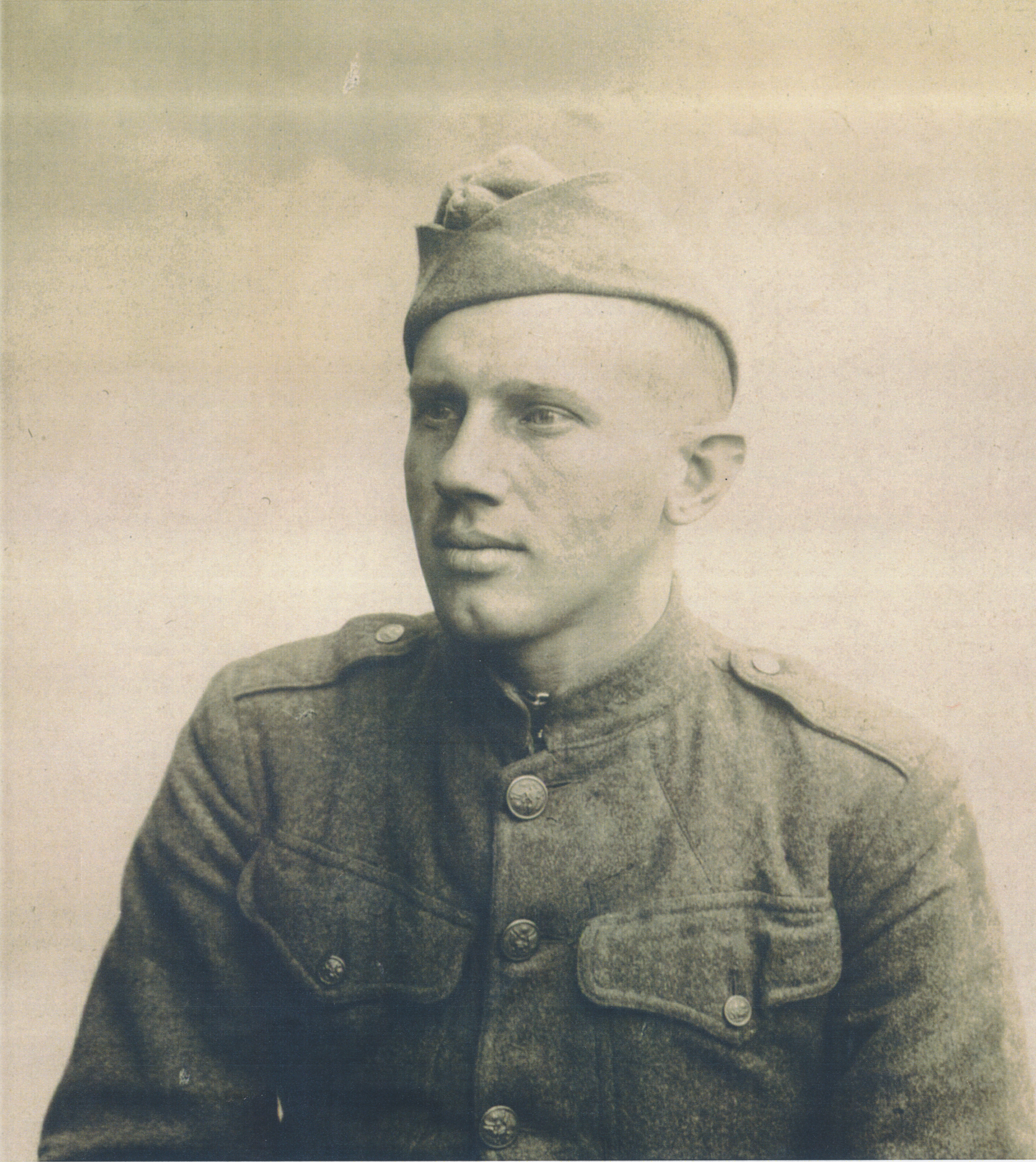 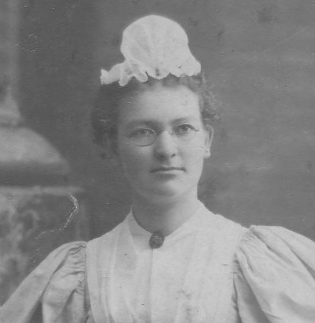 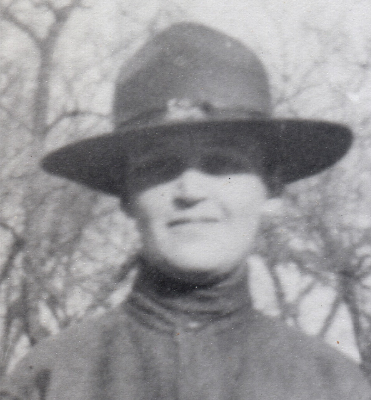 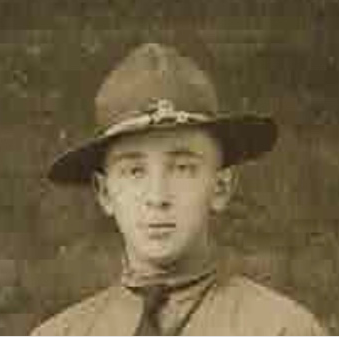 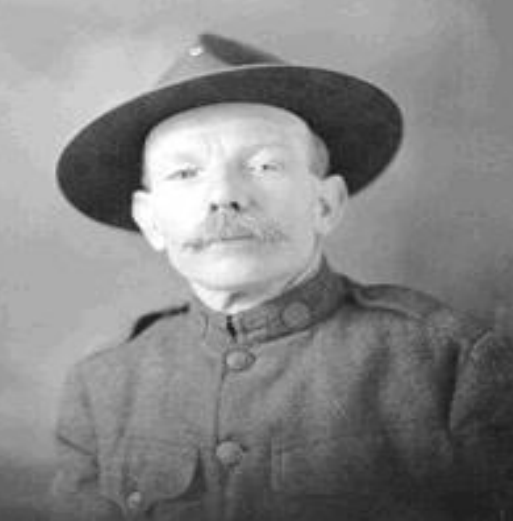