My grandfather Ralph M. Murray of South Boston,Ma. and his 3 brothers did not hesitate to sign up to serve their country in the summer of 1917. What I do know of my Papa and the brave men that fought alongside him came directly from him some 18 years after his death in 1972. As the family was making arrangements to sell his house in 1990, a discovery was made in the basement. On a table covered up was an old reel to reel recording machine. My uncle Leo had it processed and what we found forever impacted our lives. It was my grandfather's voice reciting his service record from the day he signed up til the day he came home! Papa kept a detailed journal complete with dates, training, campaigns, etc.. He wrote a story to his detailed journey full of emotions, smells, and vivid descriptions!

Ralph M. Murray, serial# 71,101 served in the 104th Infantry Regiment of the 26th 'Yankee Division" under Clarence Edwards. He and his men fought valiantly at "dead man's curve" in the Toul sector in early April of 1918. He then fought in the Aisne-Marne Offensive.

Geddis Henry Webster served in World War 1 with the United States Army. The dates of service are: Known September 9, 1917-1919.

Henry served with Company K, 38th Infantry Regiment. His unit was known for its service at the Second Battle of the Marne, earning it the designation "The Rock of the Marne." In September of 1918 Henry was gassed but survived.

Darwin served in the 339th Infantry Regiment, which took part in the Allied Intervention in the Russian Civil War. This campaign is sometimes called the "Polar Bear Expedition." 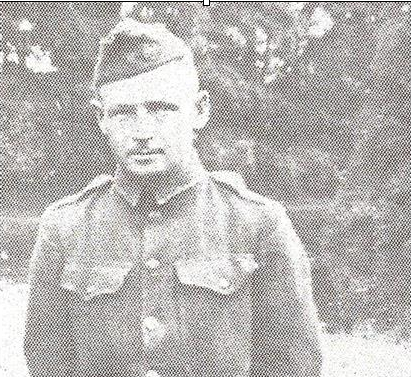 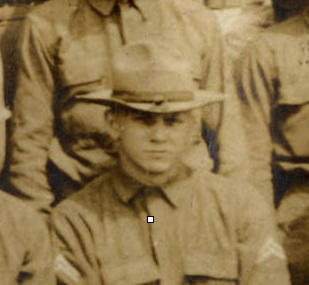 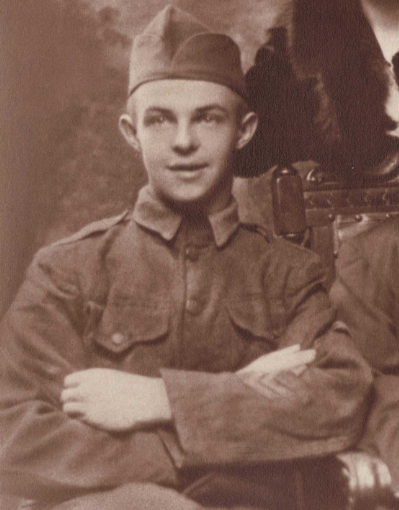 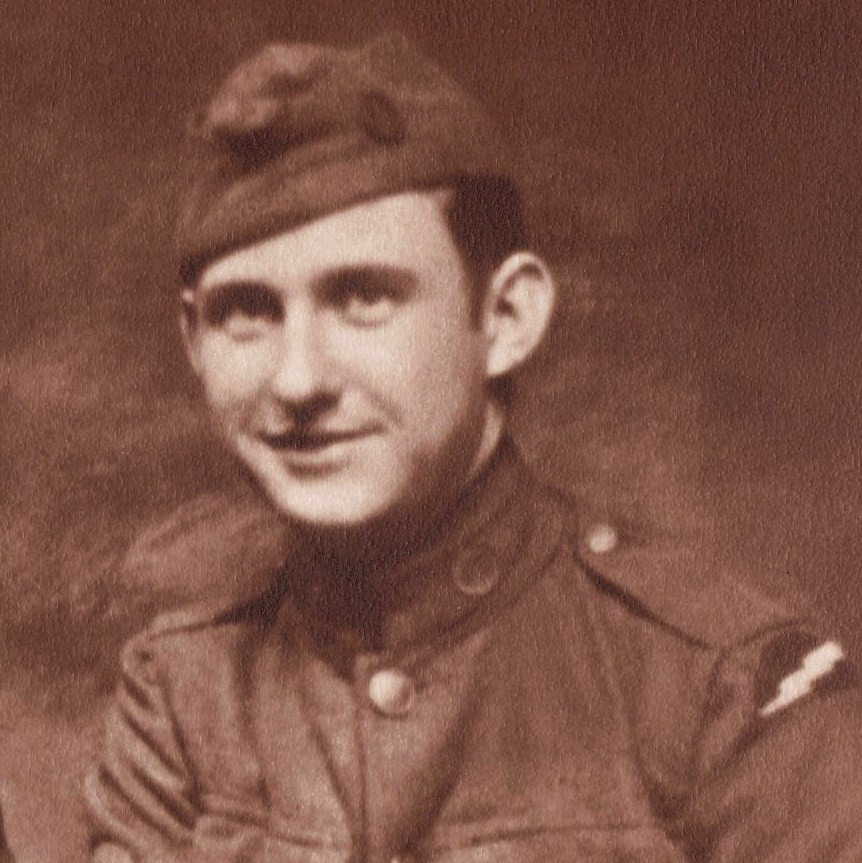