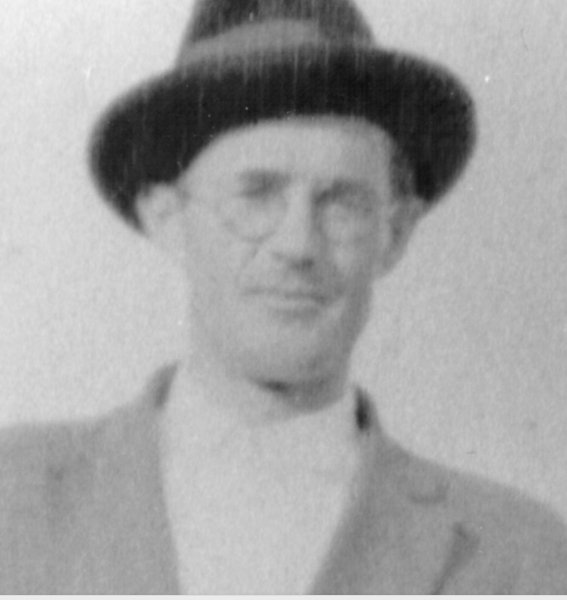 Private Percy Keller Buzzell was born in Searsmont, Maine on January 29, 1889. He was a farmer and also worked in a shoe factory. Percy signed up for the draft on June 5th 1917 In Waldo County, Maine at the age of 28.

He entered service with the U.S. Army on May 28th in Belfast, Maine. Percy was assigned as an Infantry man to Company M, 302nd Infantry Regiment, 76th Infantry Division Nicknamed the Liberty Bell Division and also the Onaway Division. Under the Command of Maj. Gen. H. F. Hodges.

Private Buzzell participated in the Meuse Argonne campaign. During the campaign the 80th Division was the only one that saw action during each phase of the offensive (three times). And they first earned their motto, "The 80th Division Moves only Forward!". 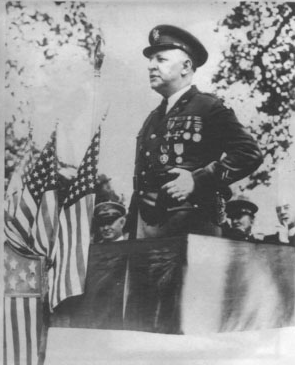 Private Abde Khan served in World War 1 with the United States Army. The dates of service are: Known Discharged on March 22, 1919.

Private Abde Khan was born on June 23,1891 Halwara, Punjab, British India. He came to the United States from Hong Kong in 1906. He settled in Settle, Washington.

During this time or sometime in 1919, Khan was inducted into the U.S. Army. He was assigned to Company K 160 Infantry until July 2, 1919. He then served with the QMC till discharge. He did not serve overseas. 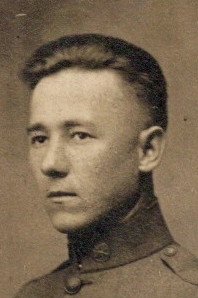 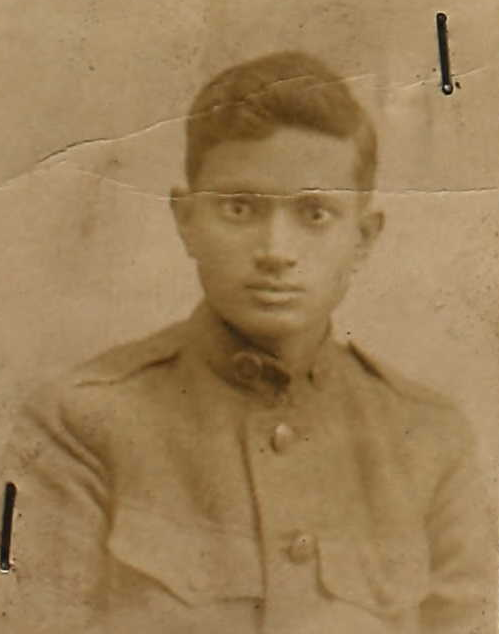 Jatindra Nath Guha served in World War 1 with the the United States Army . The dates of service are: Known July 9, 1918- Unknown .

Jatindra Nath Guha was born on January 20, 1890 in Calcutta, British India to Janaki. He immigrated to the United States in April or June 1912 and first settled in New York City, then in Pittsburgh, and finally in Detroit during the last years of the his life.

Guha entered to the United States military on July 9, 1918. He was assigned to E.W.S Headquarters in Washington, D.C. 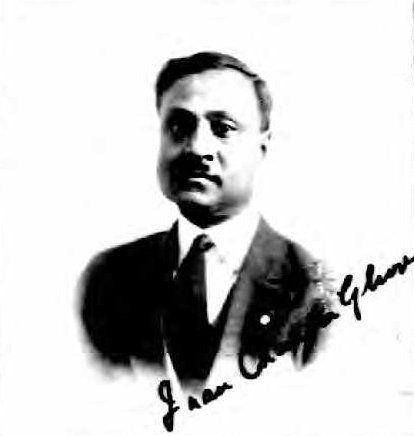 Jacob Bohlken born around 1888, Jacob Bohlken served in World War 1 with the United States Army. The enlistment was in 1918 and the service was completed in 1919. 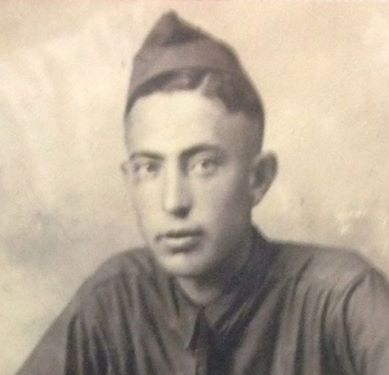