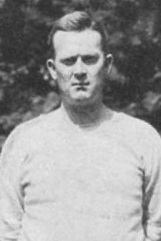 Private Fazal Khan was born on November 26, 1884 in Lodarmang,Hazara District North-West Frontier Province British India to Ameir Khan and Samnur. He immigrated to the United States in 1906 or 1907 and settled in Boston, Massachusetts.

By 1920, Khan was married to Mabel (Smith) Khan and was naturalized. Mabel was born in New Jersey. According to her 1920 federal census, she worked as dressmaker at home. Her 1900 , 1910, 1920, and 1930 federal censuses recorded her race as black. She was listed as white in her 1940 federal census. The Massachusetts Marriage Index listed Mabel's and Fazal's marraiage year as 1930. Khan's 1920 federal census recorded his race as Hindu (East Indian) and native tongue as Hindustani.

Vishvanath Narayan Banawalker served in World War 1 with the United States Army. The dates of service are: Known September 6, 1918- Januray 21, 1919.

Vishvanath Narayan Banawalker was born on July 21, 1892 in Vengurla, British India. He arrived to the New York City from Liverpool, England in September 1915 on the ship Mauretania a age of 21. His New York passenger list noted his race as Hindu (East Indian) .Banawalker settled in Cambridge, Massachusetts after his arrival to the U.S and found work as a machinist.

On June 5, 1917, Banawalker registered for the draft in Cambridge. His draft card listed his race as Malayan (Malaysian). The bottom left hand corner of the card was ripped off, which was done if a person was black.

Vishvanath Narayan Banawalker entered military service on September 6, 1918. He served in the Motor Transport Corps and was honorable discharged on Januray 21, 1919. He did not serve overseas. 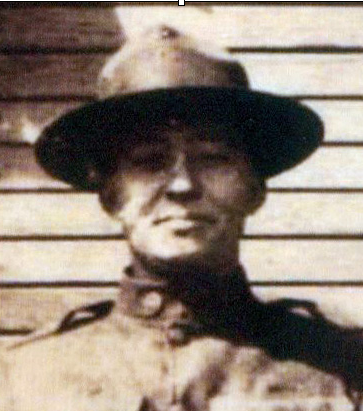 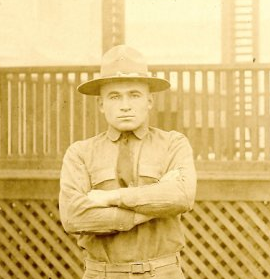