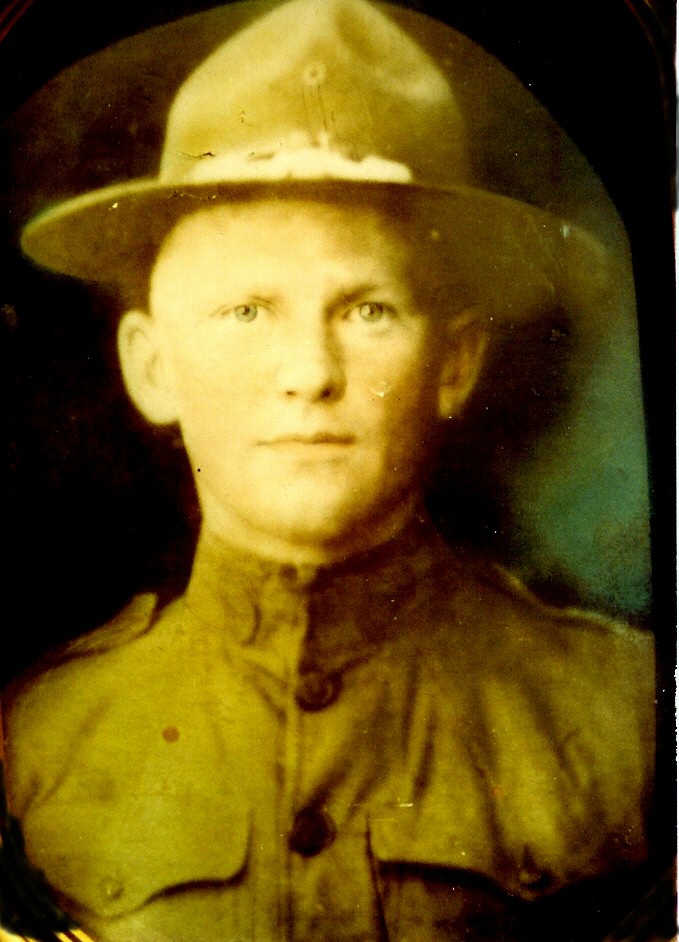 Will learned the craft of grafting trees from his father. Many of the trees that Will grafted are still in the Macey area. He was very good at this craft and he mainly enjoyed grafting pecan trees together. Some of these trees are just south of where the Macey Methodist.

The Honnolls moved to St. Louis in 1945. They lived at 3311 St. Vincent St. where they owned and ran an apartment complex.

Will and Jane moved back to Arkansas in 1960. They settled in Nettleton, Arkansas where their oldest son John lived.

Will was in poor help for the last 25 years of his life. He died January 5, 1968, at his home in Jonesboro, Arkansas. Rachel died April 9, 1987, at Lane’s Nursing Home in Monette. They are both buried in Macey Cemetery located in Macey, Arkansas. 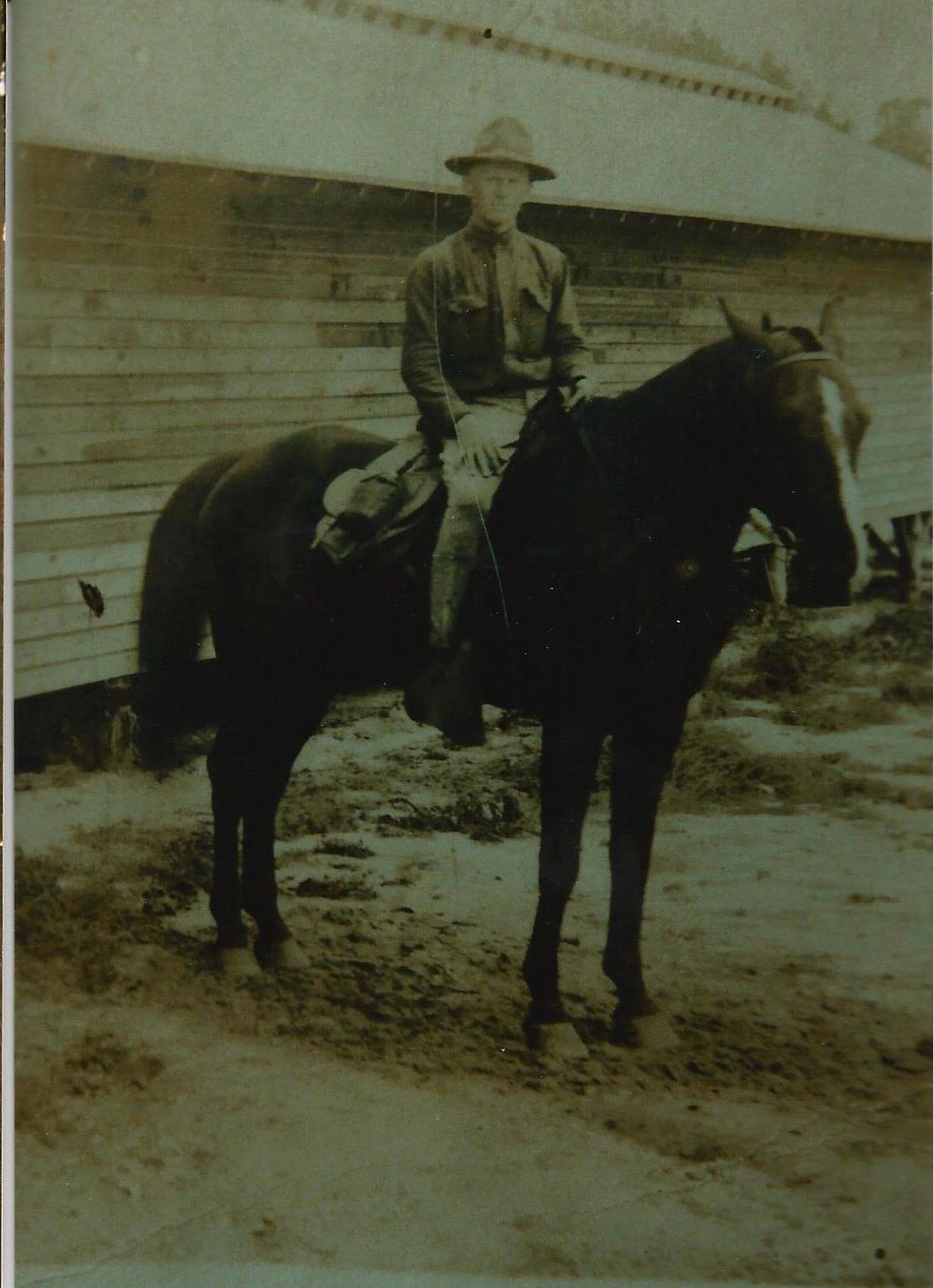