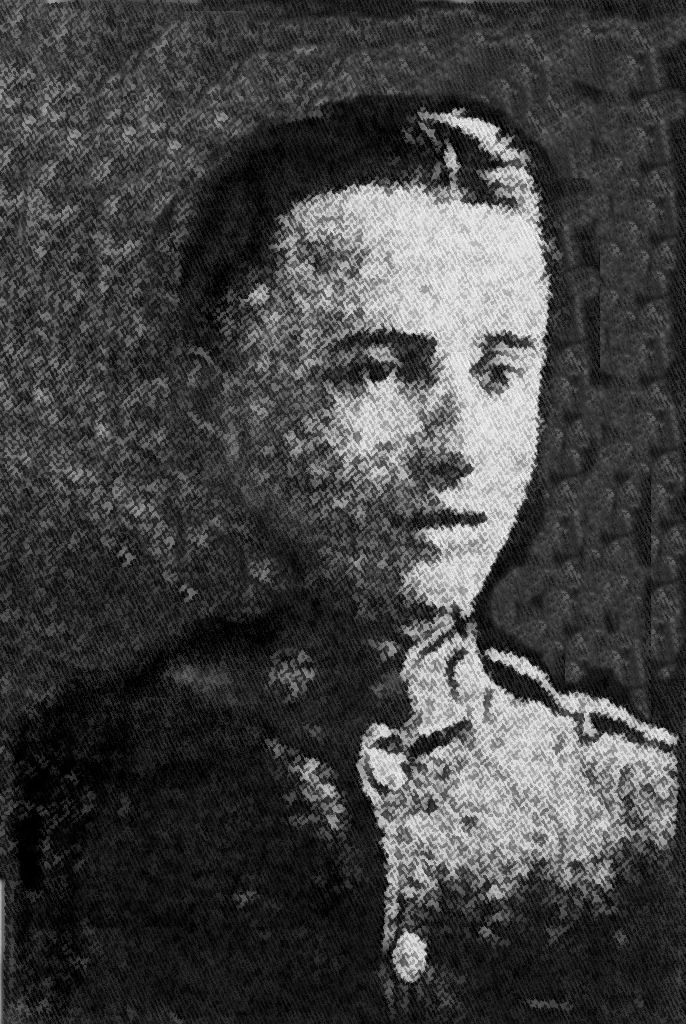 He spent a year and ten days overseas, sailing from Hoboken on 19 May 1918, arriving in England on 31 May, then onto Calais on 3 June. Training continued in the area around Nielles-les-Belguin in Flanders through 18 July as part of the 2nd Army Corps. From 18 July to 20 August they were in the Arras area near Roellecourt as a unit of the First British Army. They were then assigned to the 1st Army Corps and stationed near Bourbonne-les-Bains. From here the 311th started the 100-mile march north to the front at St. Mihiel, just south of Verdun.

ALBERT most likely had difficulty as he could not hike great distances without suffering from disabling pains over his heart area. The St. Mihiel offense commenced 12 September. The 78th remained in reserve until the night of 15 September when it relieved the 2nd and 5th divisions.

The first action seen by ALBERT must have been both frightening and exciting. After seven months of training and now actually participating in the war, one has to pause and wonder about the thoughts that accompanied him. The area was secured and from there, raids into German held territory continued to divert attention and resources from the upcoming Meuse-Argonne offensive.

After the close of this operation on 16 September, the 78th was reassigned to the American 4th Army Corps and participated in front line operations in the "Limey" sector around Lorraine from 17 to 22 September and 27 September to 4 October while, to the west, the Meuse-Argonne offensive commenced the first phase of operations on 26 September. The 78th was relieved 6 October and attached as reserve to the American 3rd Army Corps, spending that afternoon, an unusually sunny and warm one, marching on the road through Sampigny and Menil at Mecrim. The roads were camouflaged with huge screens stretching for miles. They were assigned to the American 1st Army Corps on 10 October and readied for their chance against the German Third Army’s Group Argonne. That same day, the German’s lost their hold on the Argonne Forest and shortly after contacted President Wilson regarding an armistice.

As ALBERT later told his younger brother JOHN, he was advancing up a hill and, upon reaching the top, the Germans opened fire. ALBERT jumped into a foxhole that had chlorine gas in it (ALBERT always said mustard gas, but records of the Army Expeditionary Forces say chlorine gas). This immobilized him and he was dragged out of the hole and taken to an aid station. From there he was sent to Field Hospital 309 at Apremont which was used to treat gassed soldiers. On 21 October he was transferred to Field Hospital 312 and evacuated on 22 October via Evacuation Hospital 9 to Ward 45, Base Hospital 114 at Camp Beau Desert, near Bordeaux, arriving there on 24 October 1918. Records indicate a variety of diagnoses: dysentery and gastroenteritis at FH 312 and EH 9, trench foot at BH 114 and aortic incompetence. He remained convalescing until 7 December 1918 when he was returned to his unit.

By December they had moved to an area near Verrieres, 2 1/2 miles south of Ste. Menehould in the Cote d'Or (headquarters at Lemur-en-Auxols) where they remained through April 1919. The 311th then moved to Bordeaux where ALBERT sailed from around 22 May. Company order No. 7, dated 19 May 1919 at Pouillenay, France lists ALBERT as one of the men of Company E, 311th Infantry, entitled to wear 2 Service Chevrons. He was also awarded the Silver Victory Button and received $60.00 in bonus pay. During the war he had the Army send a part of his pay to his parents. The 156th Brigade was demobilized at Camp Dix on 26 May 1919. He received an Honorable Discharge in the rank of Private on 30 May 1919. He was posthumously awarded the Purple Heart in 2005.