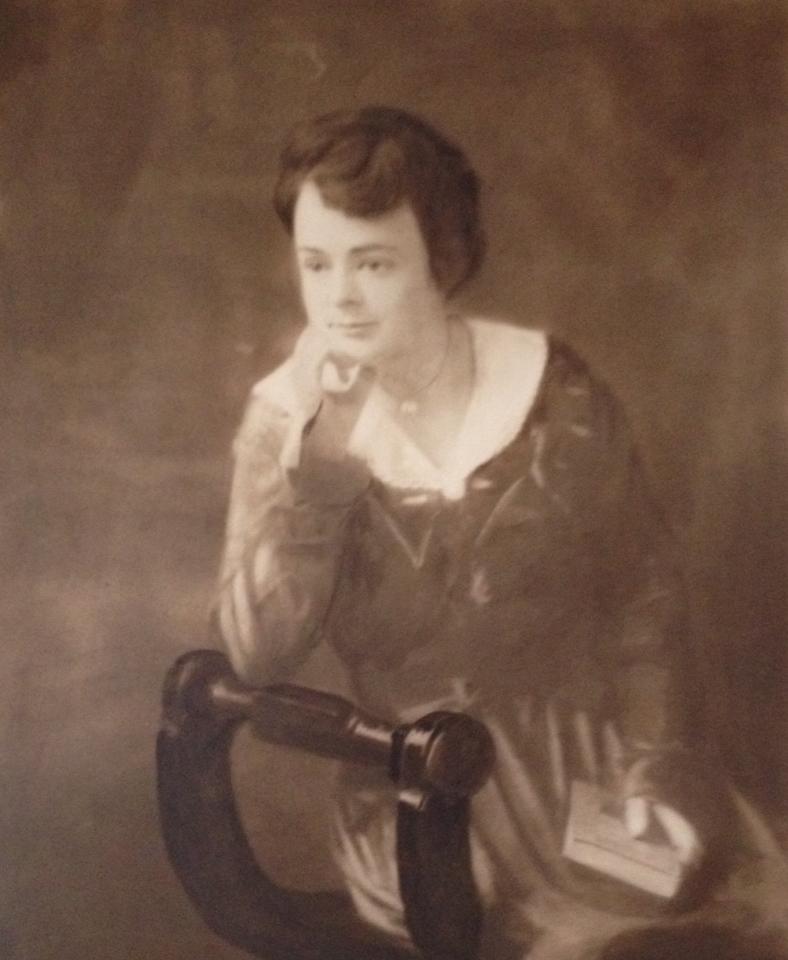 Army Nurse Eastman contracted influenza while performing her duties as nurse, and died on Oct 14, 1918 at age 24. She was buried with full military honors at Pine Island Cemetery.

Of the 42 citizens from Mattapoisett who stepped forward to serve their country in the Great War, Florence Eastman was the only one who did not survive the call to duty.

In February 1925, American Legion Post 280 in Mattapoisett, MA. was named for her and dedicated in her memory.