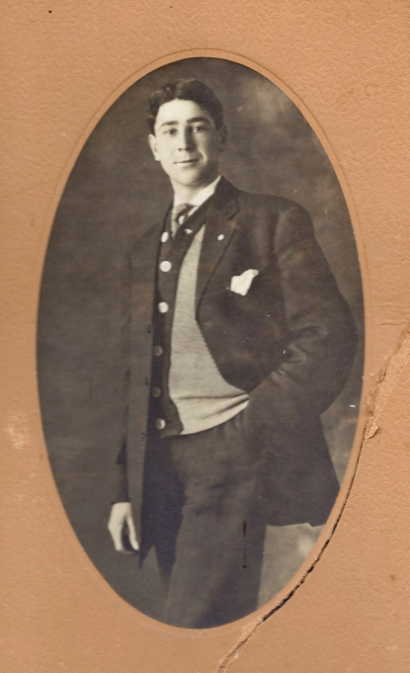 My father searched and searched, finally finding Uncle Leroy in a hospital so “doped up” that he had no awareness of what was going on around him. My father was told that Uncle LeRoy’s entire unit, troop (or whatever it was), had all died from disease or gas poisoning. My uncle was expected to die too, but hadn’t died yet, so he was just being kept “doped”, expected to die at any time.

My father checked Uncle LeRoy out of the hospital and took him home, where my family cared for him and got him off the drugs. Uncle LeRoy married one of my mother’s best friends and lived into his eighties.