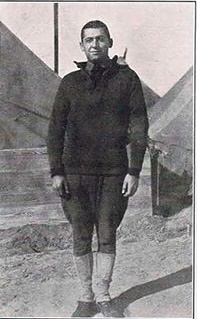 His son, and my friend, Ned Shenton, discovered his father’s wartime sketches ninety years after they were put away. The Lost Sketchbooks: A Young Artist in The Great War presents Ed Shenton story illustrated with over 150 of his own drawings. It is available from Amazon or from www.thelostsketchbooks.com.