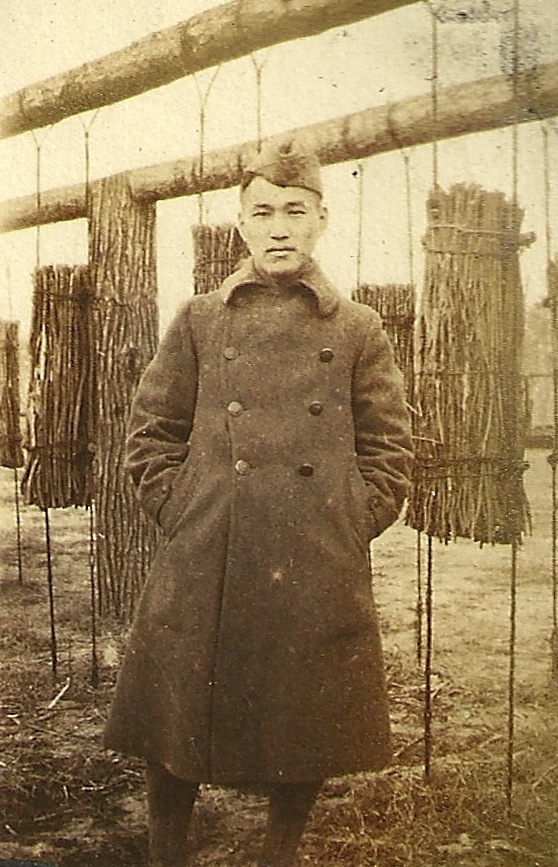 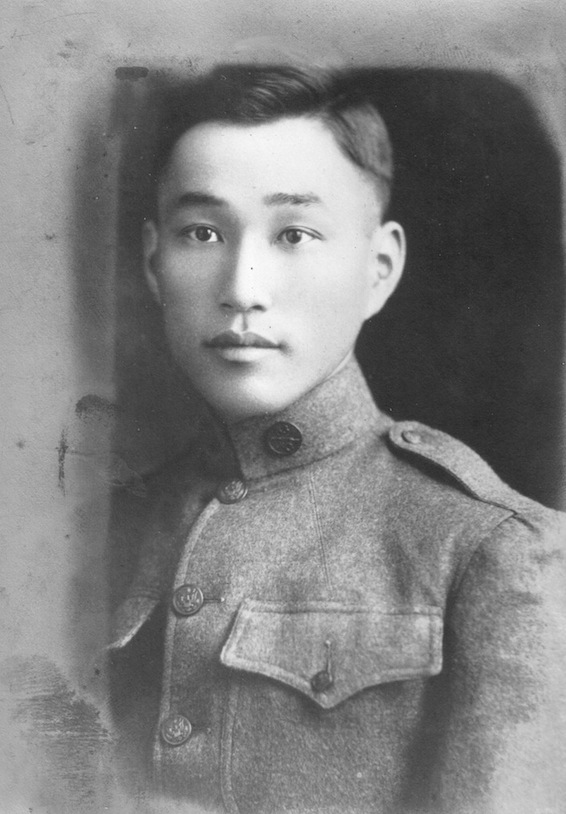 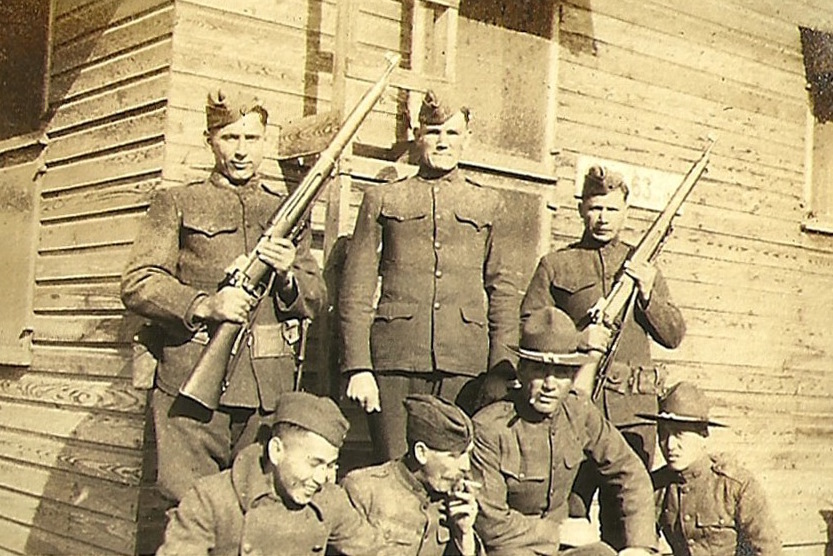 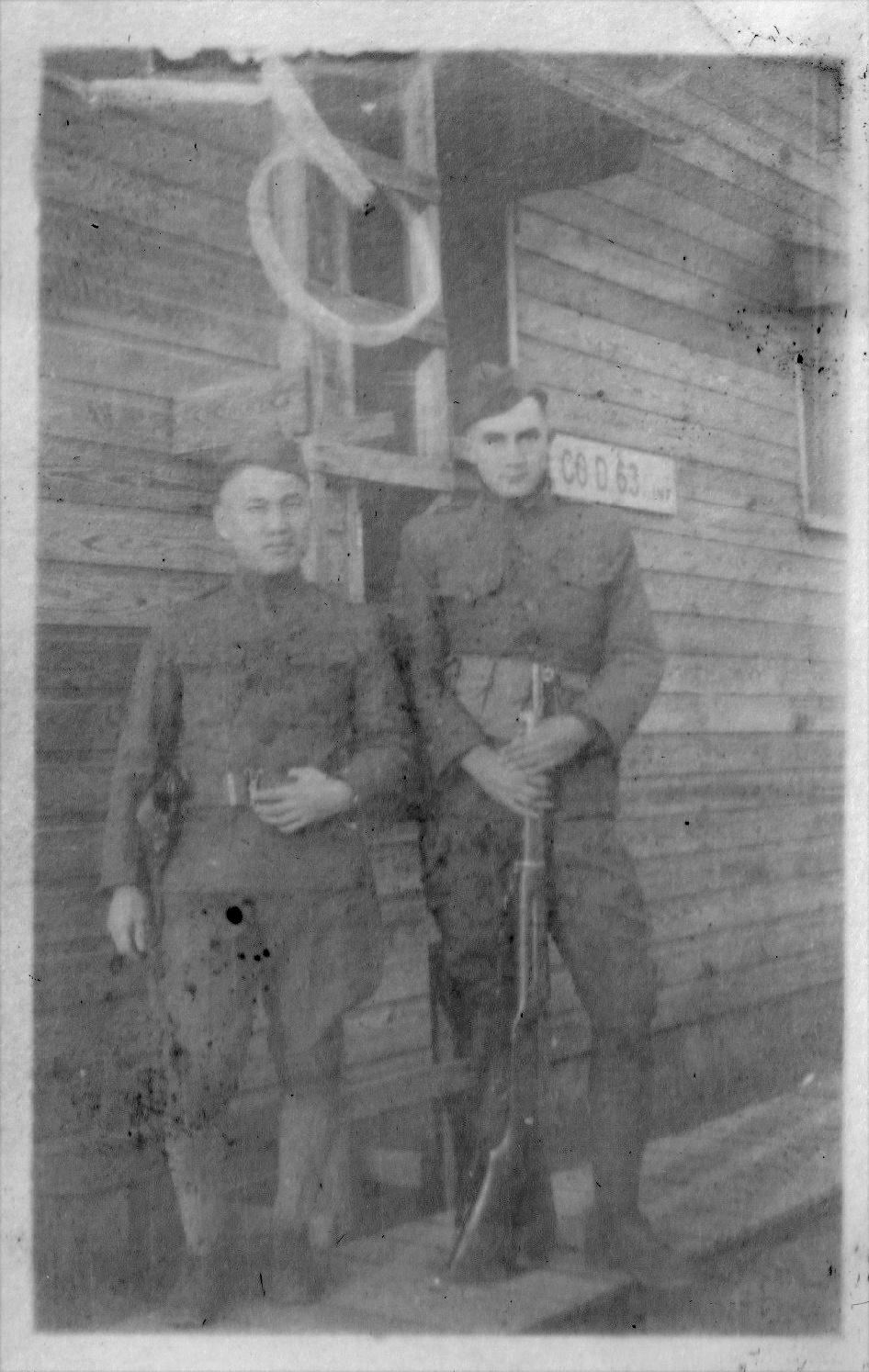 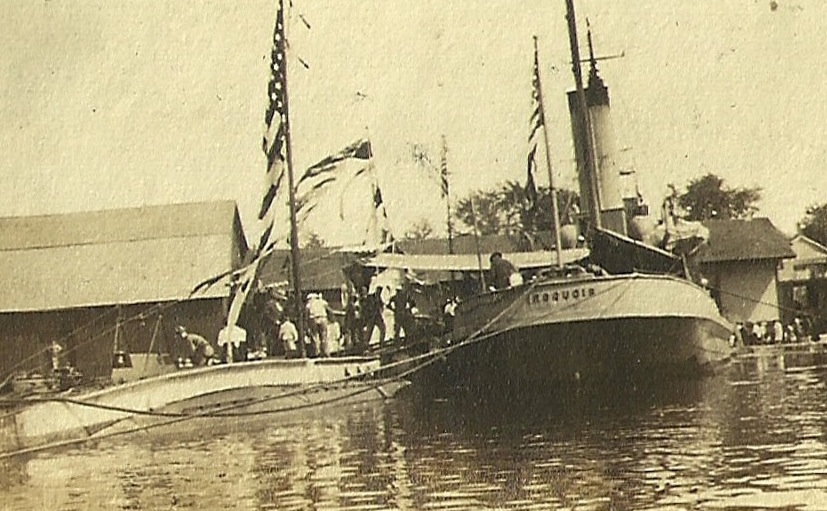 Surrendered German U-Boat UC-97 next to the boat Iroquois in the Great Lakes during 1919.