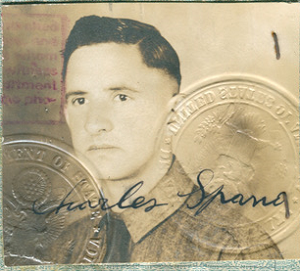 According to his enlistment record he served in the Toul Sector, France, Defensive, the St. Mihiel Offensive, the Battle of Aire River, and the Meuse-Argonne Offensive between April 14, 1918 and November 11, 1918 remaining in France until June, 1919.

He received, along with other soldiers in his company, letters of commendation signed by General Pershing and his Commanding Officer, Major General Peter E. Traub. A bronze victory button was awarded and remarks of his excellent character and honest and faithful service mentioned in his records.

Thanks to the World War l Centennial Commission for the opportunity to recognize my grandfather. 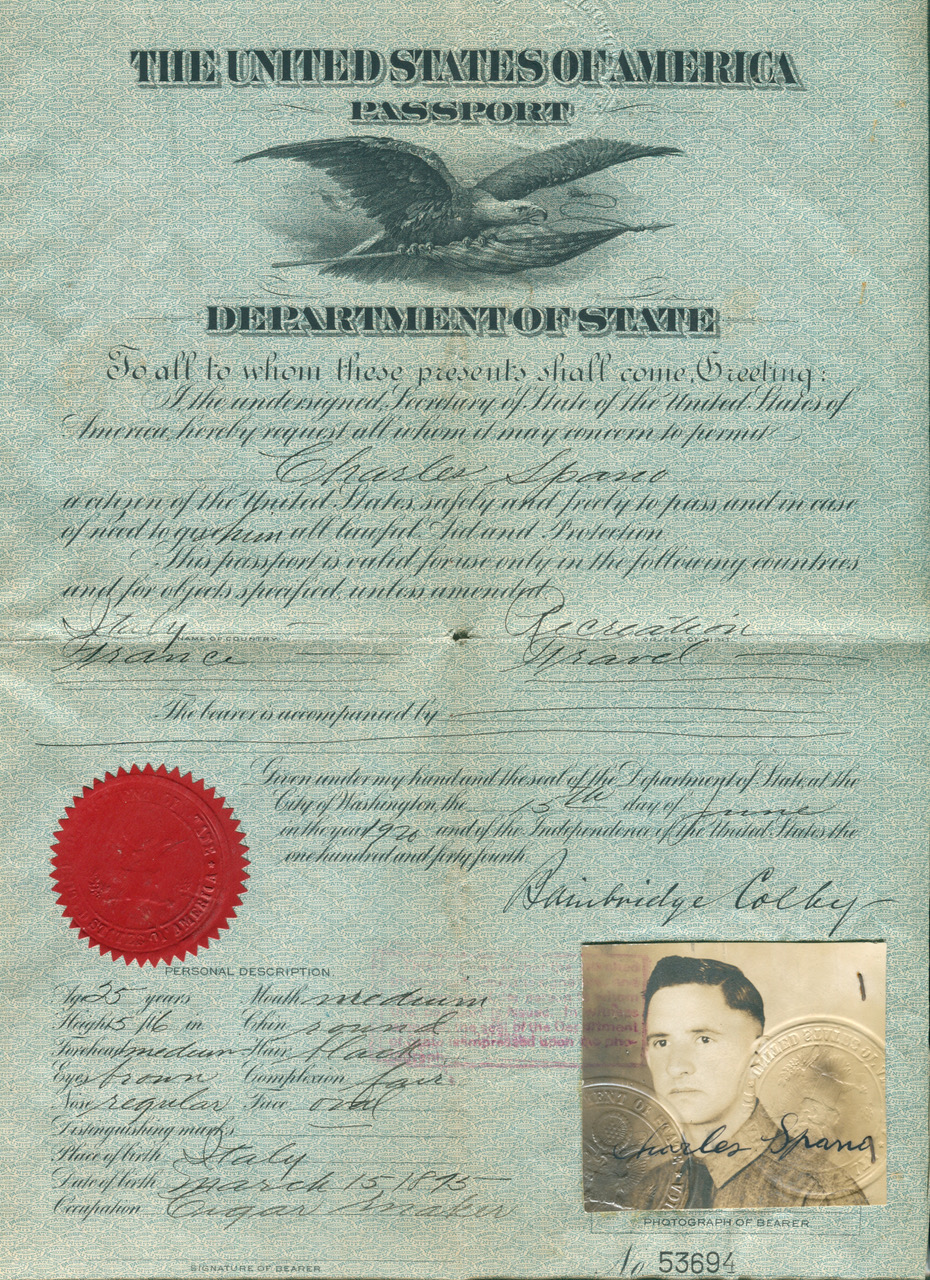 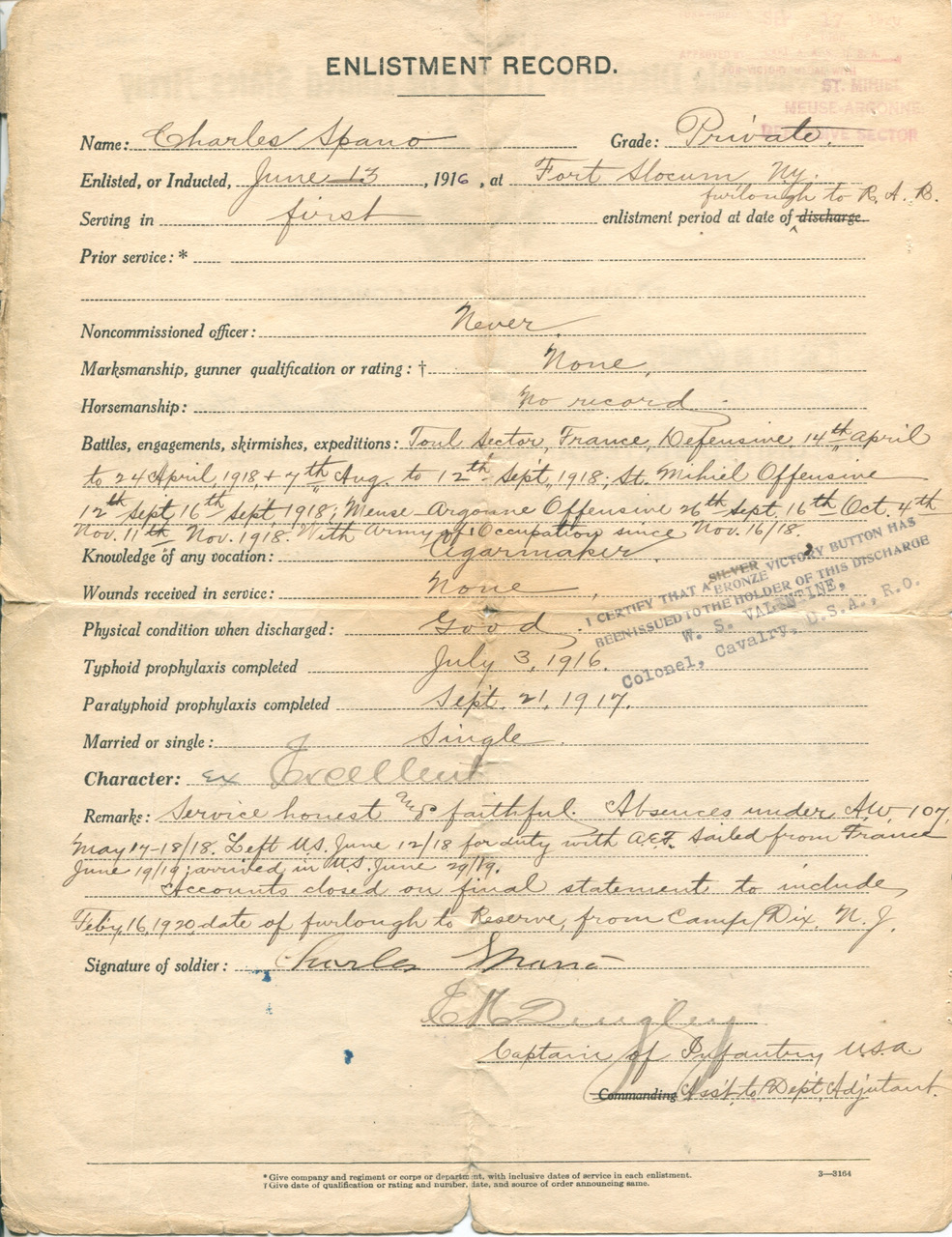 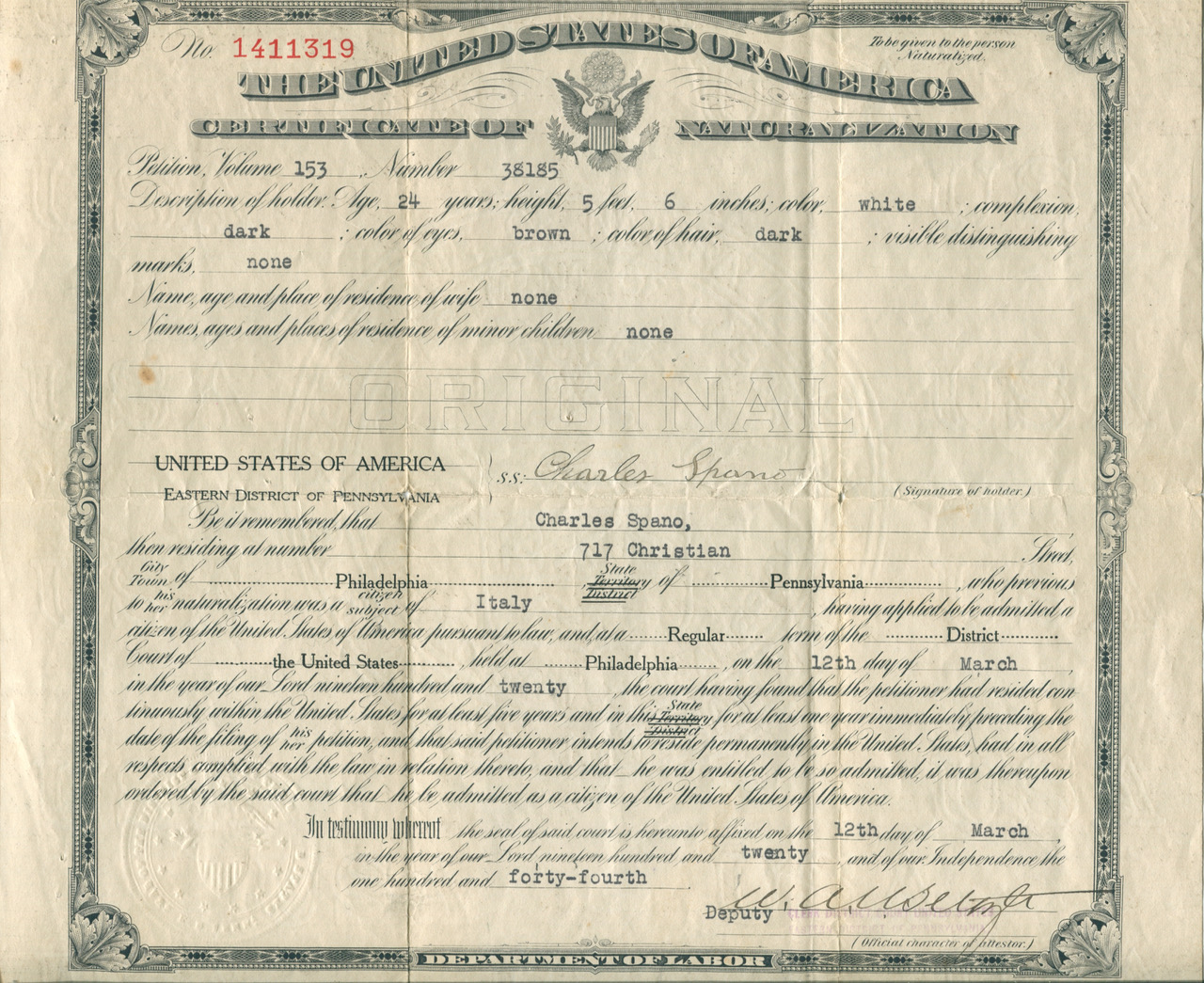