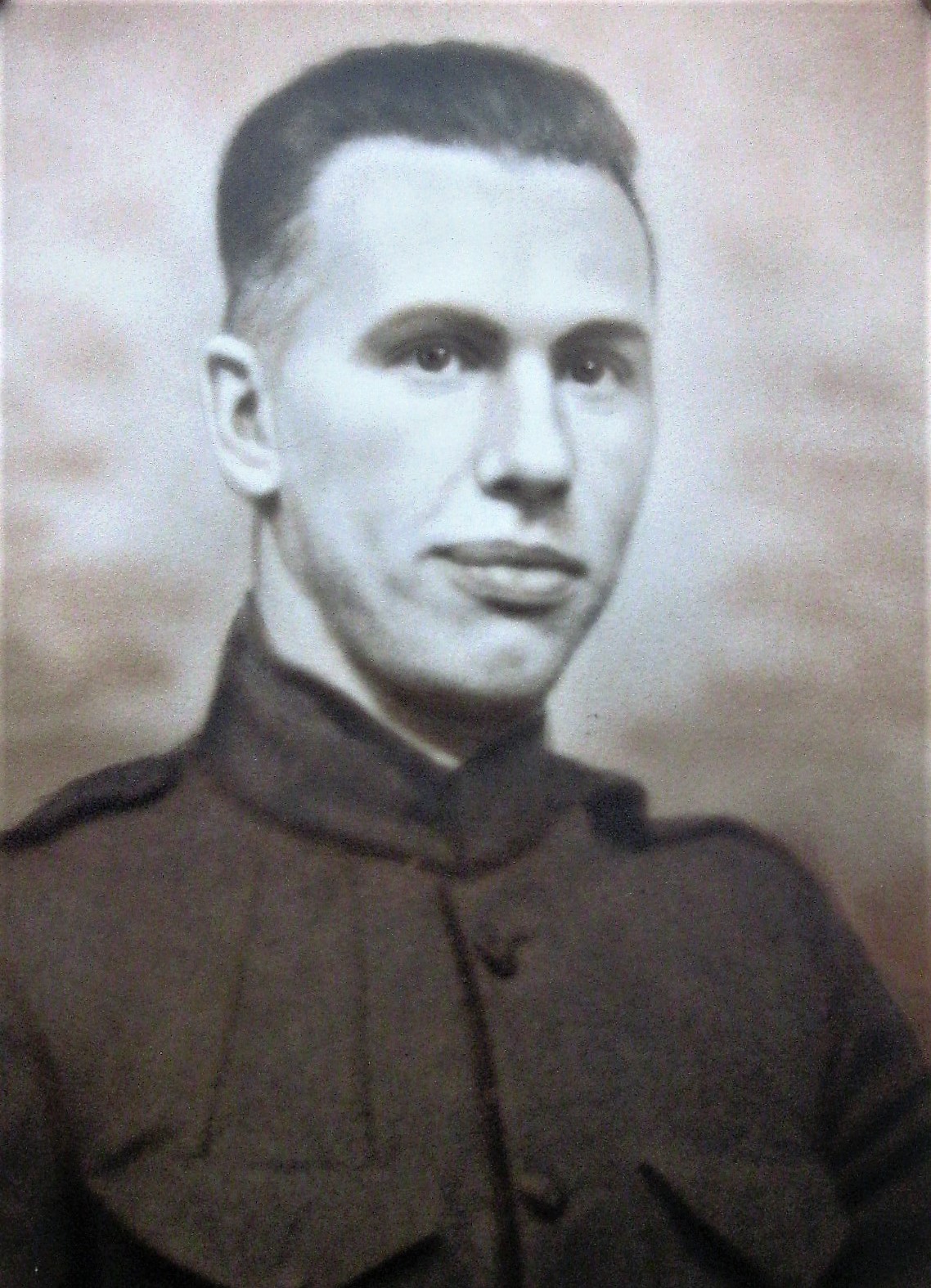 He was living in Akron, Ohio, working for the Goodyear Tire and Rubber Company when he made the decision to enlist in the US Marine Corps. It was in Akron on March 30, 1917, that he received the sad news via a Western Union Telegram from his father that his 24-year-old brother Roy had died from tuberculosis. Less than two months later, on May 19, 1917, Martin was sworn in to the Marine Corps, likely at the Marine Barracks, Parris Island, South Carolina, where he undertook basic military training.

After completing basic training, he was assigned to the 75th Company of the 1st Battalion in Quantico, Virginia. On March 14, 1918, he embarked from Philadelphia in the Second Replacement Battalion on board the USS Henderson and arrived on March 27, 1918, in the harbor of Brest, France, where he was assigned to the 6th Marine Regiment, 1st Battalion, 74th Company. In late May and early June during the Aisne Offensive, the 6th Regiment was ordered “to seize the town of Bouresches and to clear the southern half of Belleau Wood itself on 6 June.” In recognition of “…the brilliant courage, the vigor, spirit and tenacity of its men…(from the 2nd to the 13th of June 1918)”, as the citation reads, the French government awarded the 6th Marine Regiment the Croix de Guerre (French for “Cross of War”) metal with Bronze Palm. Pvt. Booterbaugh’s company was subsequently ordered into action in the Soissons Sector of the Aisne-Marne Offensive during which he went “over the top” on July 19, 1918, near Vierzy, France, and was wounded. The 6th Marine Regiment received a second citation from the French government for its action on July 18-19, 1918, and was granted authorization to wear the French Fourragere. The attached copy of a page from the diary he kept during the war, documents the day Pvt. Booterbaugh was wounded. Regimental losses during the Aisne-Marne Offensive were high and July 19, 1918, has been referred to as “the single costliest day of fighting in the history of the 6th Marine Regiment” up to that time.

Two days after being wounded, Martin arrived at a camp hospital, where he stayed for one month and was subsequently assigned to guard duty in Casual Company No. 2 at Brest, France. He would learn sometime around then that his 1st cousin, Pvt. Thomas W Booterbaugh, was wounded while serving in Company F with the 9th Infantry Regiment during the Meuse-Argonne Offensive and died on November 11th, 1918, the day the Armistice was signed ending WWI. Martin sailed from Brest, France, on December 26, 1918, on board the USS North Carolina. The troops celebrated New Year’s Day at sea entertained by boxing matches arranged between Companies and memorable music played by the service band including a number of songs about returning home. The USS North Carolina docked in New York Harbor on January 26, 1919. Pvt. Martin Booterbaugh was honorably discharged from the Marine Corps on June 20, 1919, at the Marine Barracks in Boston, Massachusetts. In addition to the Croix de Guerre, he was awarded a Purple Heart, Marine Corps Good Conduct Medal, and WWI Victory Medal with three bronze stars.

Soon after his discharge from the Marines, Martin met Thelma Donoughe, a school teacher, and they were married in St Joseph Catholic Church in Coupon, Pennsylvania, on January 24, 1921. They lived in Coupon when their first two daughters, Shirley and Hilda, were born while Martin was attending vocational and technical schools in Pittsburgh and Thelma was keeping house in Coupon. The family moved to Pittsburgh in 1925 when Martin found employment as a research engineer at Westinghouse Electric & Manufacturing Company, working on the development of “television and talking movie machines.” Their third daughter, Virginia, was born in Pittsburgh before the family moved back to Coupon in 1931 so Martin could help manage his father’s farm before it was sold. In 1934, the family moved to Woodbury, New Jersey, where they lived when Martin was a Chief Engineer at the US Navy Yard in Philadelphia until 1942 and then a Mechanical Engineer with the New York Shipbuilding Corporation in Camden, NJ, until 1945.

In 1937 they adopted their son Paul and on July 1, 1943, their daughter Hilda enlisted as a Cadet Nurse in the US Army to help in the WWII effort. She performed nursing duties for wounded soldiers at Fort Dix, NJ, until her tour of duty ended upon graduation from Atlantic City Hospital School of Nursing on May 26, 1946. The family returned to Pennsylvania in 1945 when Martin found employment with the Veterans Administration as a training officer setting up training facilities for military service veterans, but he was forced to retire on disability in 1946. Around this time they purchased a small house and farm in an area known as Spindley City between Gallitzin and Loretto, PA, and in 1948 Martin began working as a Mine Drainage Engineer in the Division of Sanitary Engineering for the Pennsylvania State Department of Health, a position he held until his retirement on March 19, 1963.

On February 1, 1958, their son Paul, who was serving as an Airman 1st Class in the US Air Force at Lake Charles Air Force Base in Lake Charles, Louisiana, was killed in an automobile accident near Holmwood, LA. On September 1, 1966, Martin and Thelma sold their house and land in Spindley City and moved into a trailer next to the house of their daughter Hilda in Coupon. In their retirement, Martin and Thelma traveled throughout the country and spent most of their winters in Deland, FL, and Phoenix, AZ, where the warm weather climates of Florida and Arizona were particularly favorable to Martin’s health. Martin was active in military veterans’ organizations throughout his lifetime, including the American Legion and Veterans of Foreign Wars. He was elected Commander of the Prince Gallitzin Post of Catholic War Veterans, served as a committeeman for Loretto Boy Scout Troop 287, and volunteered on the local Selective Service Board for more than 20 years. On May 17, 1969, Martin Booterbaugh died and is buried next to his wife Thelma, son Paul, and daughter Hilda in St Joseph Cemetery in Coupon, PA.

God bless our freedom and those who fought and continue to fight to preserve it for us and future generations. God bless Martin Booterbaugh, may he and his entire family rest in peace. 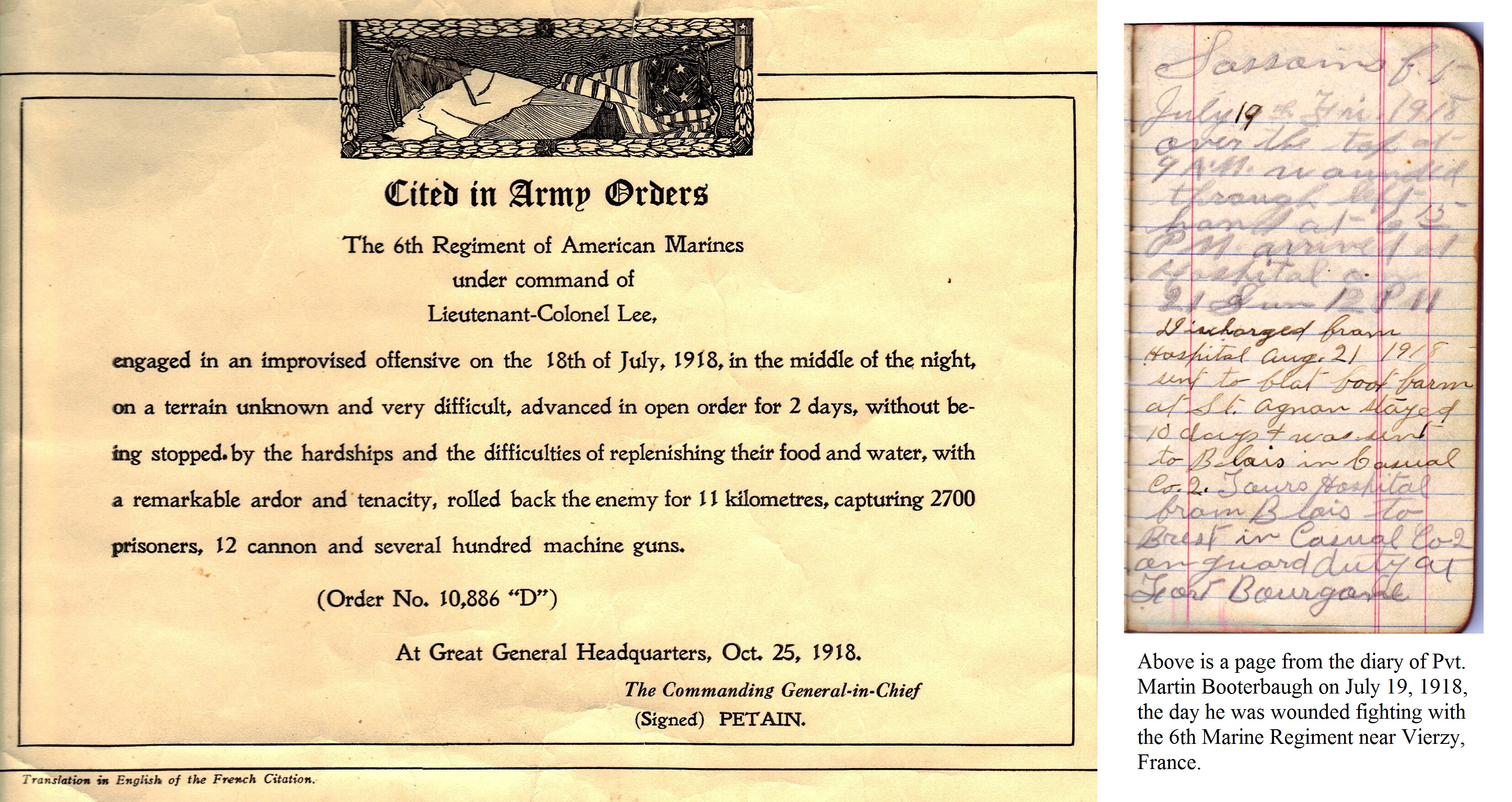 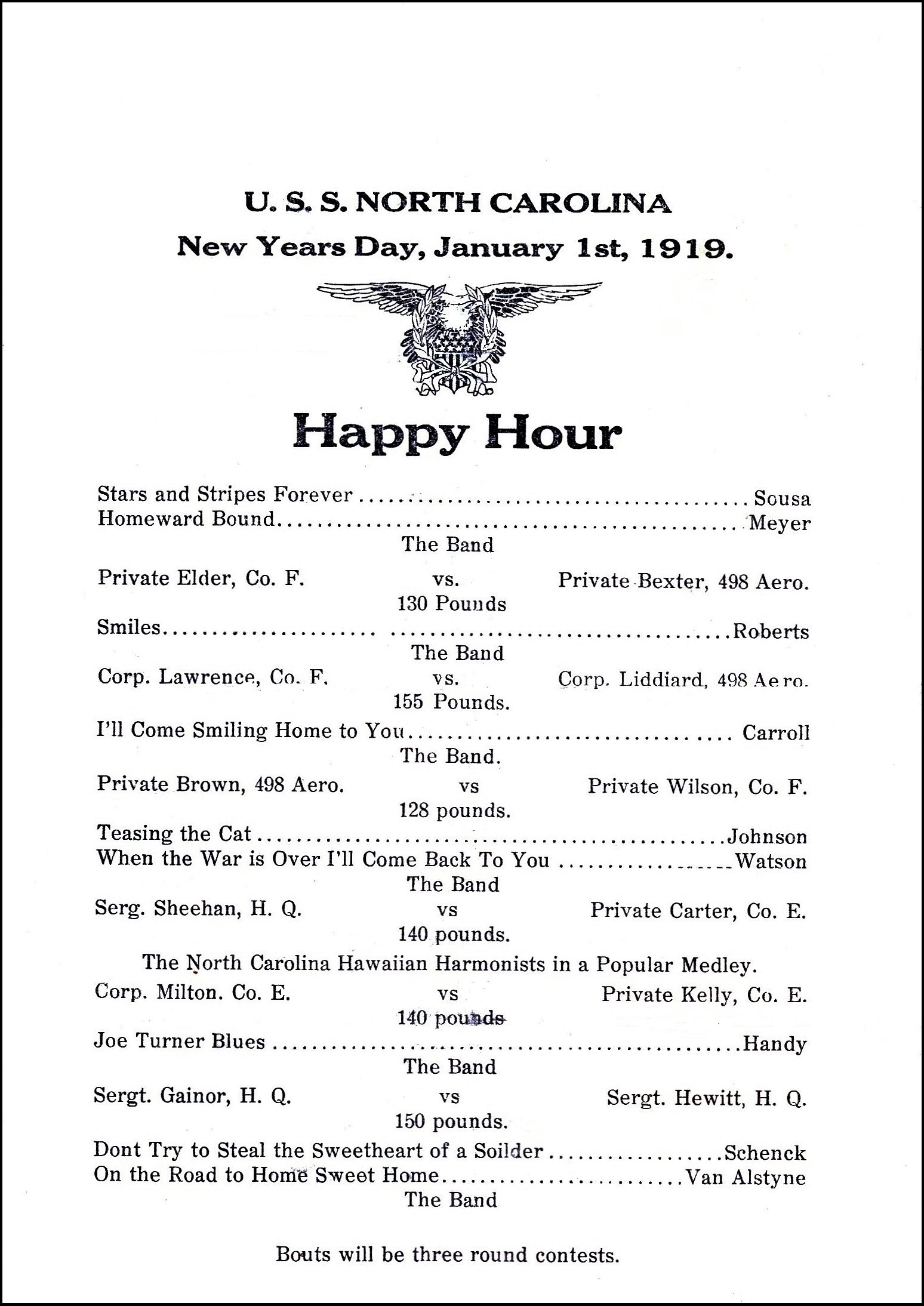