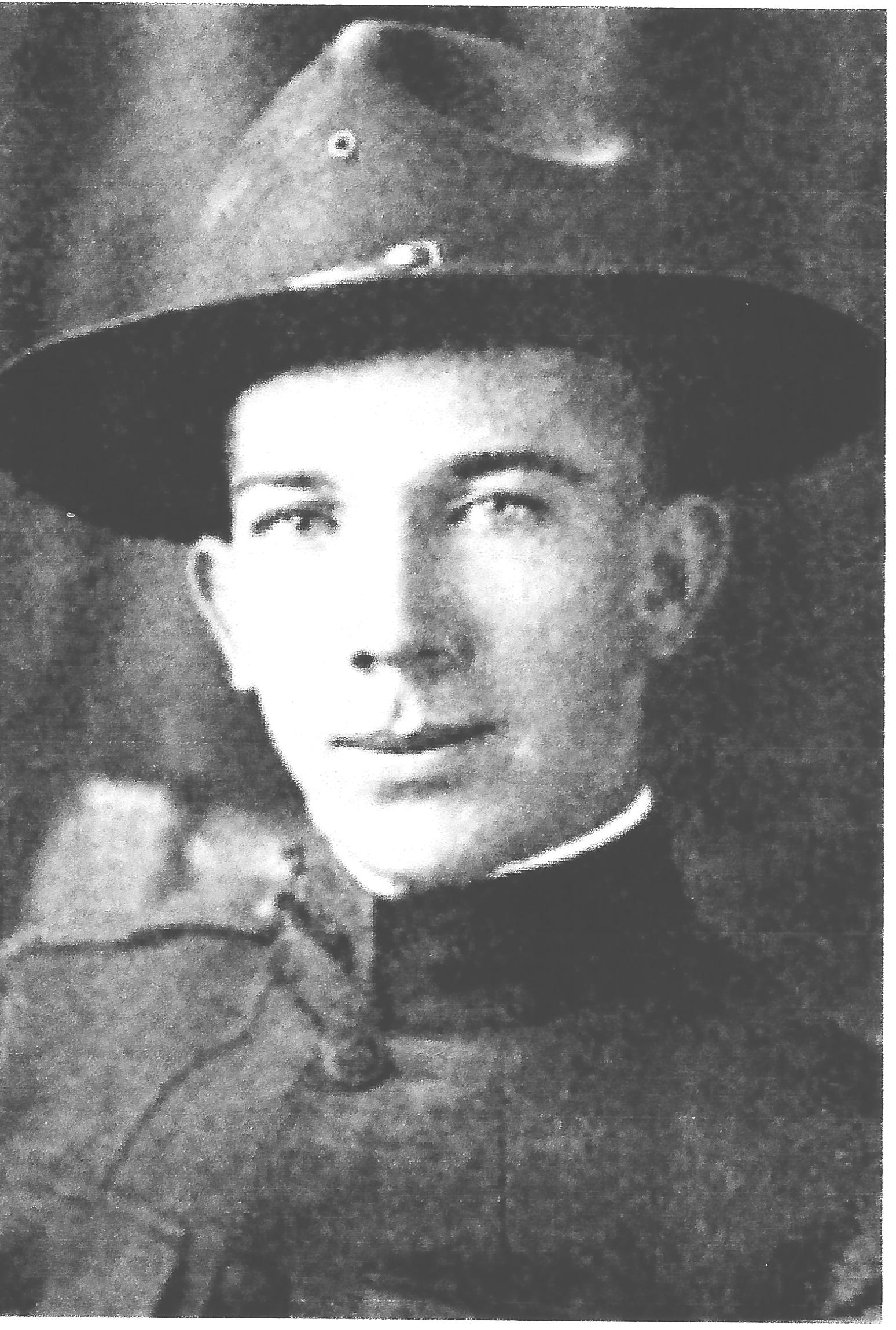 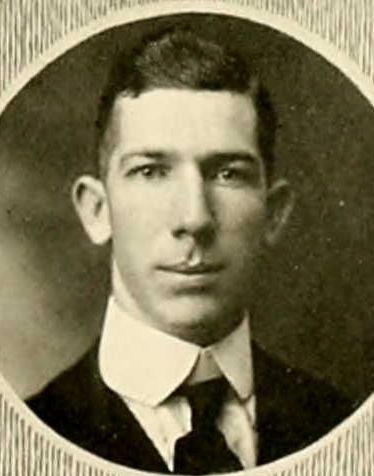 Edward Cedric Harris as a student at Trinity College