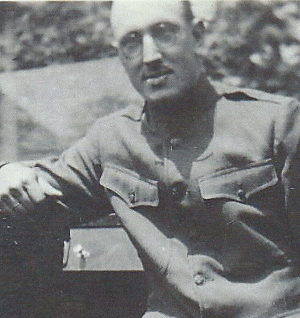 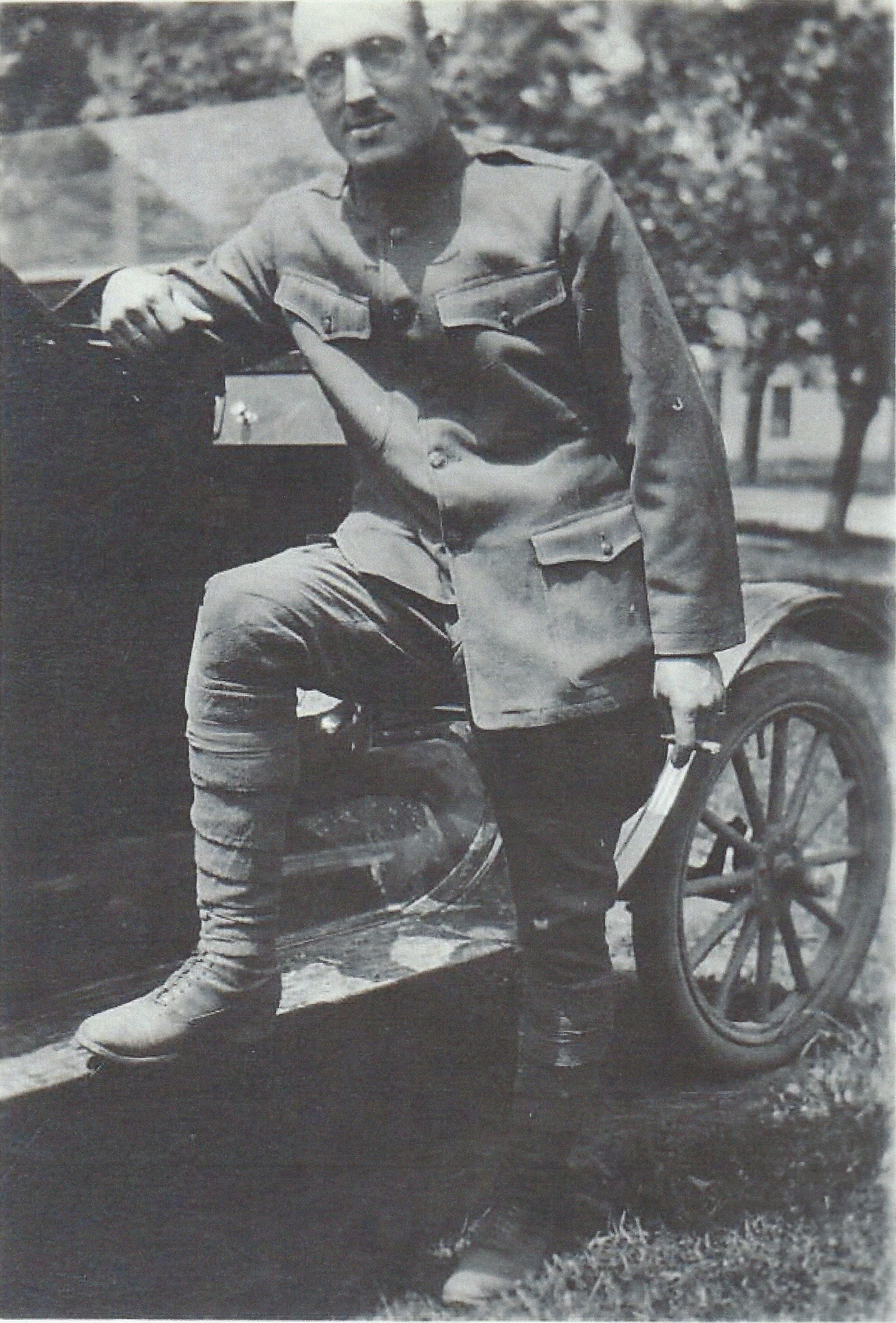 We have no further word from him about those "adventures", but his enlistment record tells the story of his service. Doc Webster did not serve in the Army Veterinary Corps, as I had once believed, but was promoted from Private to Corporal in November 1918 as a member of the Headquarters Co, 309th Infantry and his vocation is listed as "Veterinarian'. He served in France from May 20, 1918 to May 31, 1919 and battles included the St. Mihiel Offensive, Tinney Sector and the Meuse Argonne Offensive. He returned home and was Honorably Discharged at Camp Upton, NY on 7 June 1919, bringing with him General Orders No. 38-A to returning servicemen from Commander in Chief, General John J. Pershing.

My mother says that her father didn't talk about his experiences in France, but he did return with a strong bias against Army mules, a sentiment I have seen reflected by others! Nonetheless, Doc Webster returned to his veterinary practice, married, and raised a family who loved and respected him. He and my grandmother are buried in the cemetery across the road from the home where Doc Webster was born. 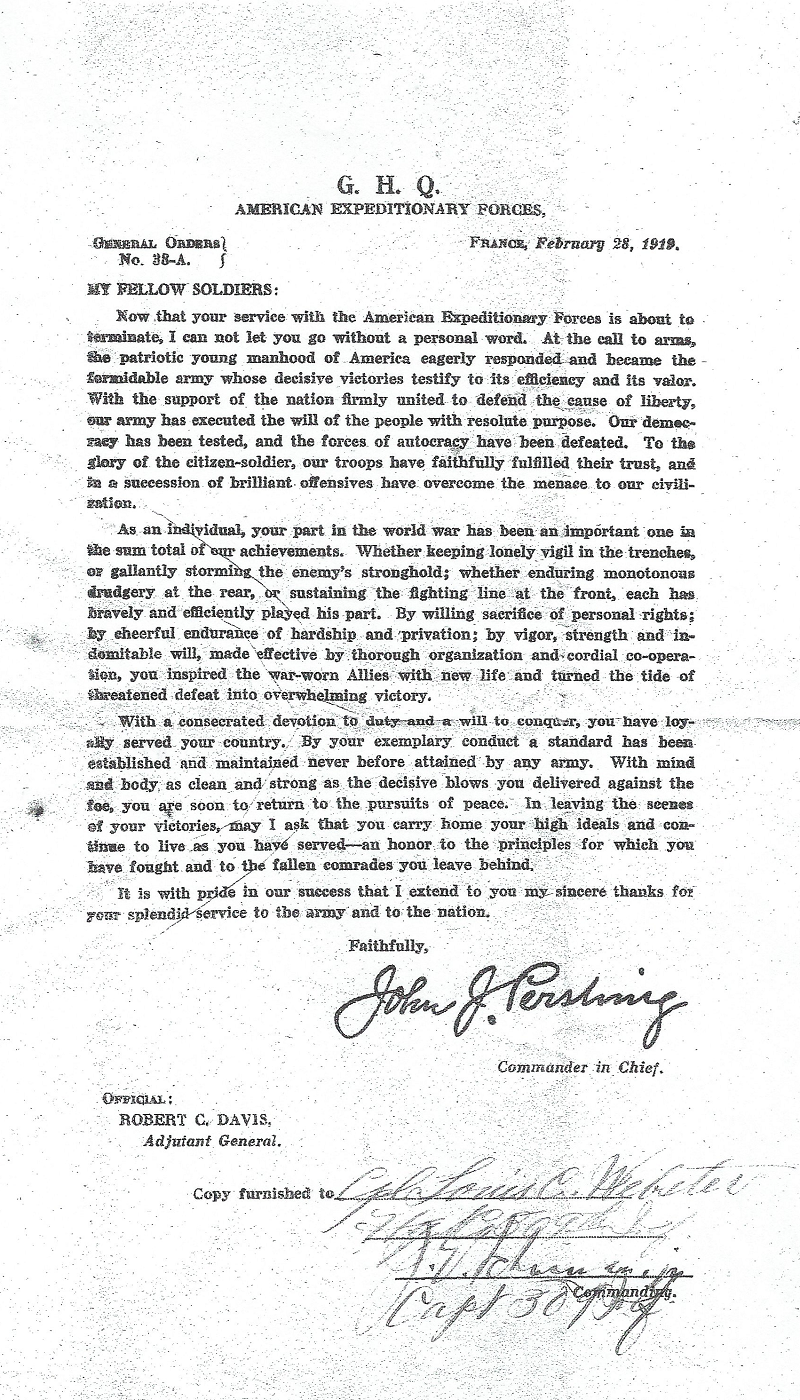