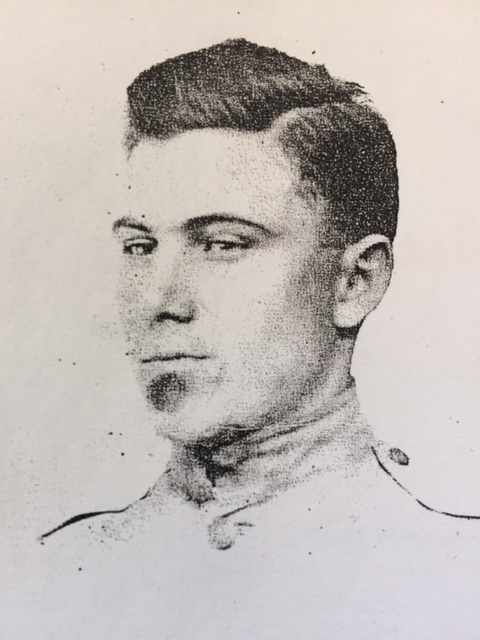 Kenneth Lawrence St.Clair died in the line of duty on June 11, 1918 having suffered a gunshot wound to his left thigh. Kenneth’s body rested at the American Section of Cimetiere de la Ferte until the summer of 1921 when his body was returned to be buried at Mt. Pleasant Church, near the family farm. Kenneth’s sacrifice was honored with plaques from the U.S. government, the French government, and was reported in national newspapers. The Virginian Leader, Pearisburg, VA said it best, “Greater love hath no man than this, that a man lay down his life for his friends.” John 15-13 KJV. 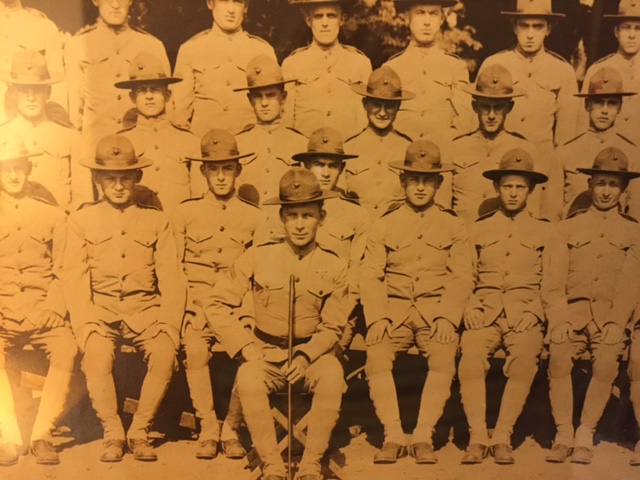