John William Augustine’s service to his country left a lasting legacy. Both his sons served in the USMC during WWII. And every generation since then has had a family member in the military service. 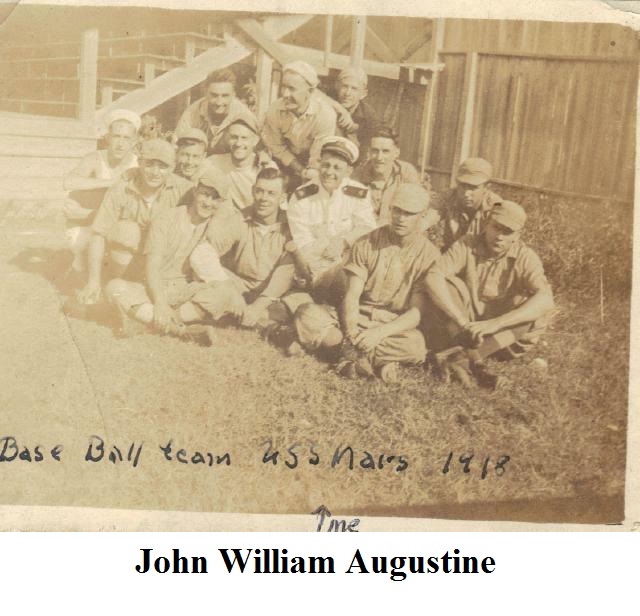