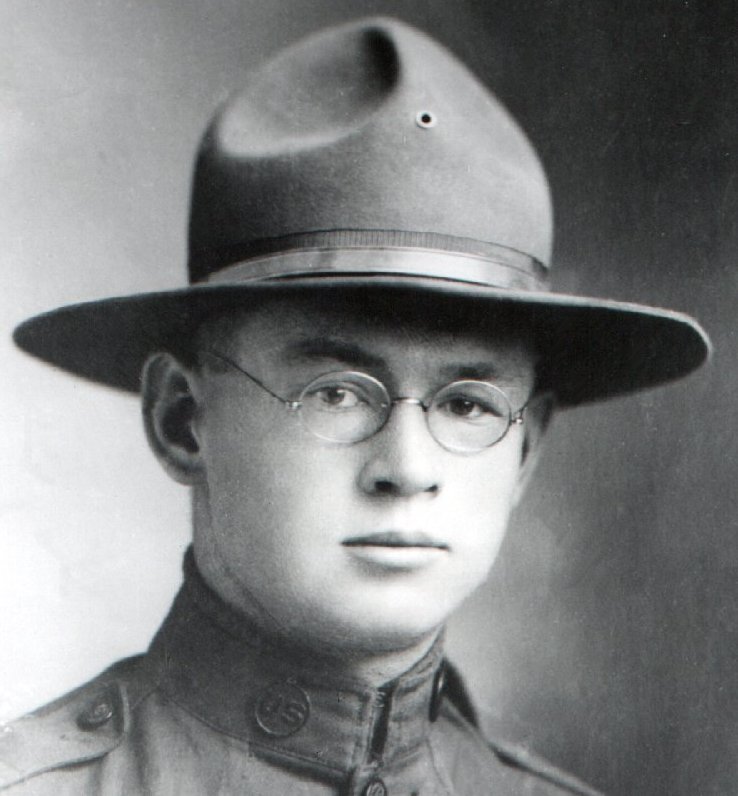 It was thought that Germany dragged a reluctant U.S. into the war by conspiring with Mexico to attack the U.S., which forced America's decision to finally enter the Great War. So with both excitement and a bit of trepidation, our boys prepared for their induction into the military and prepared to break the stalemate in Europe.