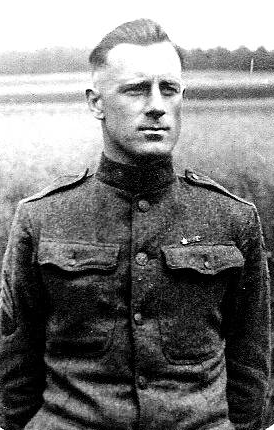 During World War II he served with the Coast Guard Reserves on patrol boats out of San Diego, CA. My half brother Willard H Tompkins joined the Army in 1940 and served as a Infantryman in the 41st Infantry Division throughout the Pacific and occupation in Japan leaving the Army in 1946.

My son, SSg Travis M Tompkins joined the Army in Jan 2000 . He served as a MP with deployment to Saudi Arabia on 9/11/2001 until Apr 2002. Then three years in NATO AFN in support of Operation Enduring Freedom. While deployed to Afghanistan with 4th BCT 10th Mountain Division he was killed in a night ambush in Logar Provence 15 Mar 2011. I believe he will likely be the last of our family to serve in the military as he was the last male member. I and my son both were proud to follow the tradition started prior to WWI . 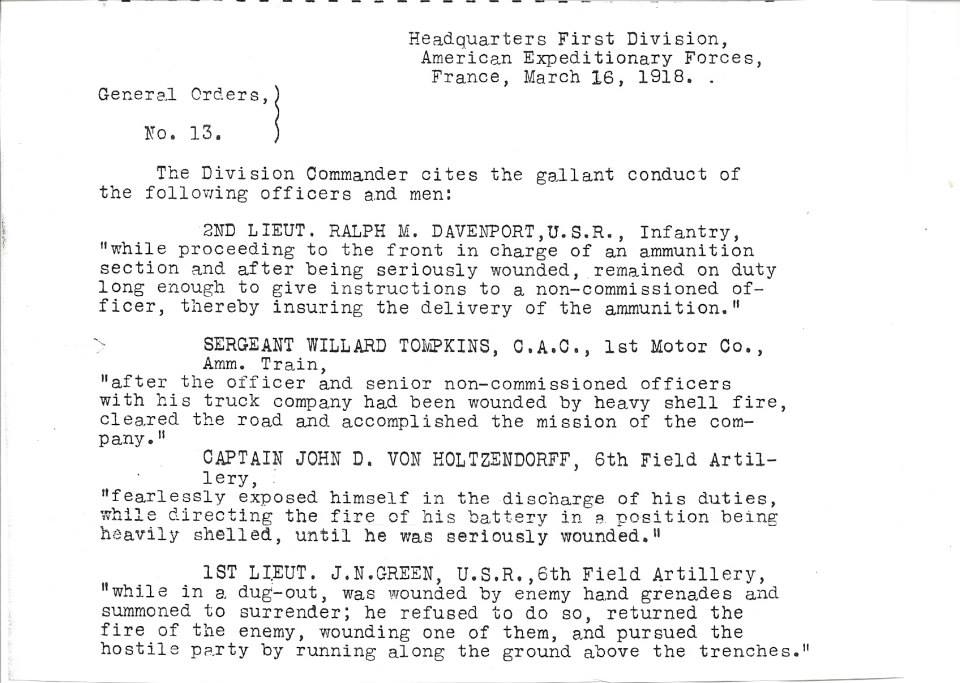 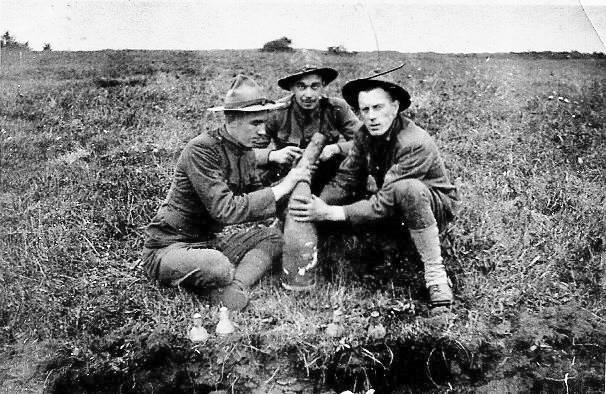