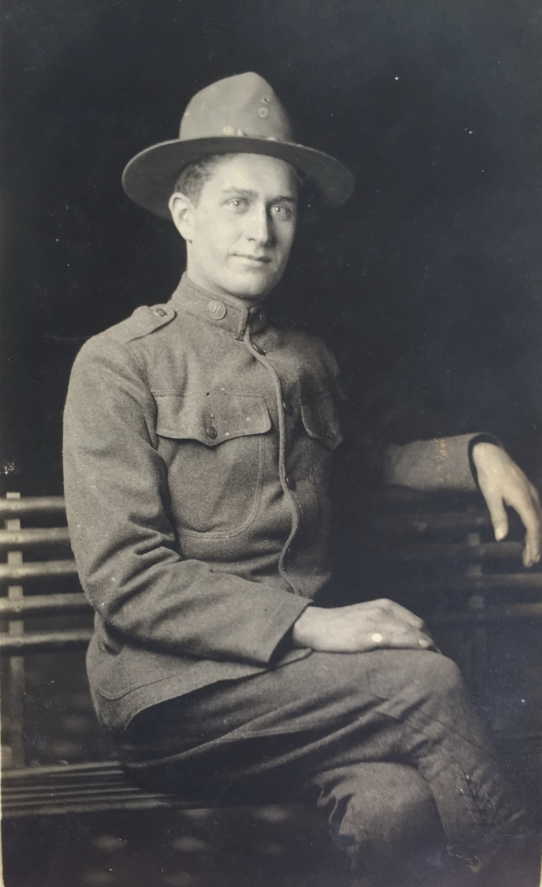 After the war, George returned to the US and married Beatrice Gibson in 1920.
George did not reminisce about his WWI service, other than he drove ambulances during the war. Most of our family's research has evolved by other sources and extended family. George kept his experiences to himself, and worked hard with his wife to raise five children and pay off their farm's mortgage during the harsh economic climate of the 1930s. 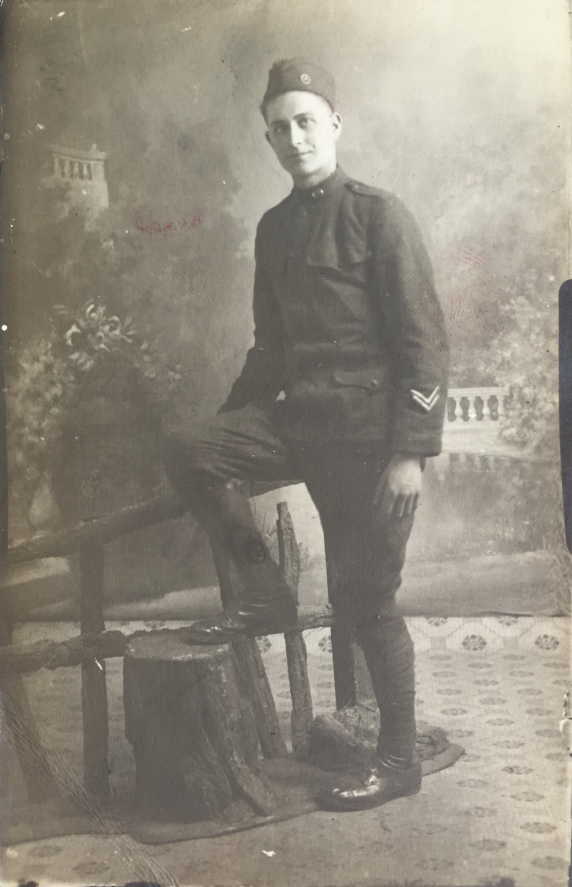